Home News Other The history of Polish diaspora in Kazakhstan

The history of Polish diaspora in Kazakhstan 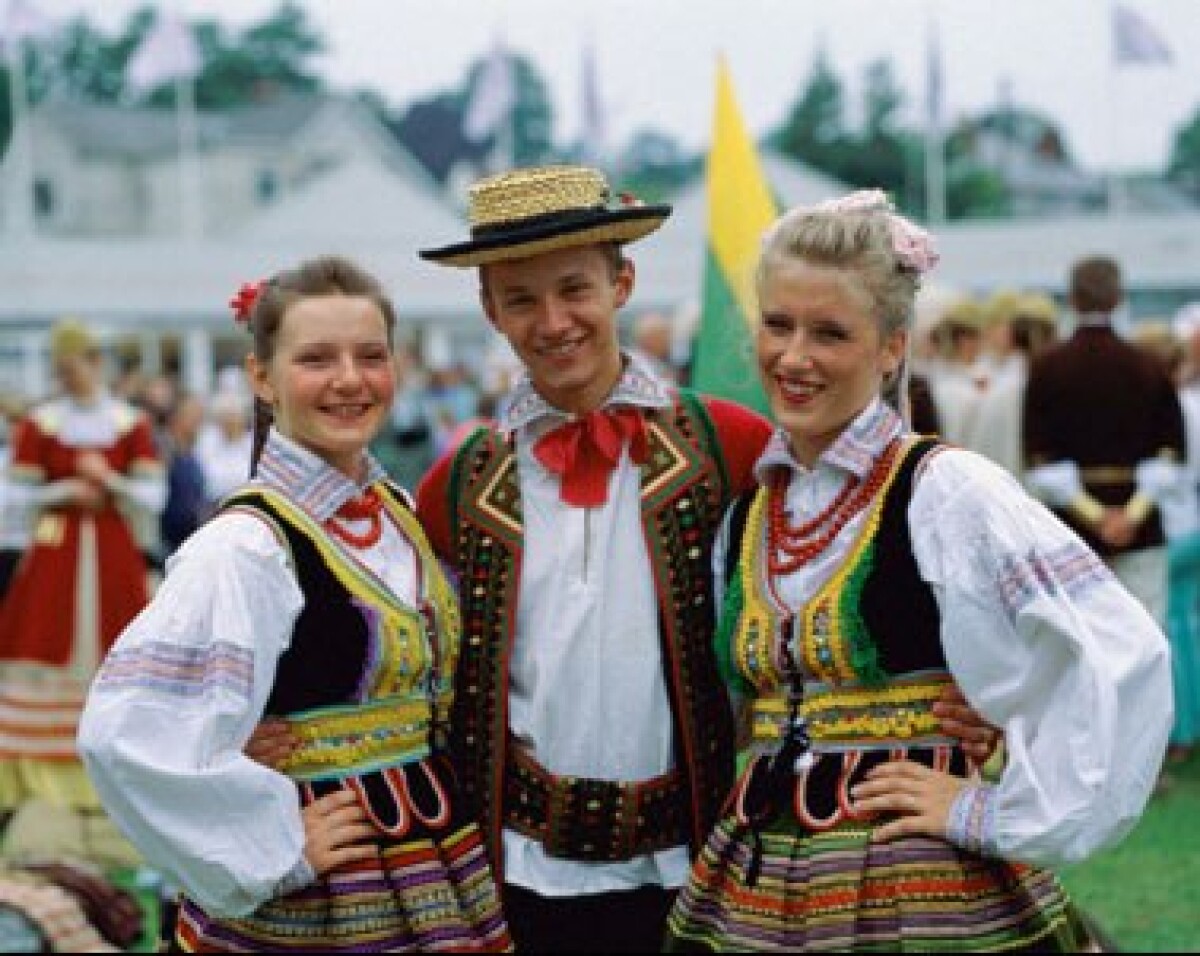 Currently, over 50 thousand people of Polish origin live in Kazakhstan.

Most Poles living in the territory of Kazakhstan are descendants of those deported from Central Ukraine in the 1930s-40s. Representatives of Polish community mainly reside in North Kazakhstan, Akmola, Karaganda and Pavlodar regions and the city of Astana. Many Poles live in the city of Almaty and Almaty region.

During the period of mass political reprisals of the 1930s-40s Kazakhstan became a homeland for peoples suffered from totalitarian regime of the Soviet Government. Hundreds of thousands of people of various origins were removed from their native lands and to a new place which is thousand kilometers away.

Poles became one of the first ethnic groups deported by the Soviet Government to Kazakhstan. Having analyzed historic documents and archives scientists have defined the following stages of the deportation of Poles, including the first period in 1936-1937 and the second — in 1939-1940.

At its first stage the repressive policy affected Poles living in all regions of the Soviet Union. Those Poles who were citizens of the USSR were removed. According to experts, the main reason for deportation was confrontational Soviet policy toward Poland. Charges were the usual ones: "political reason", "cooperation with the Polish intelligence", "espionage", "sabotage action". This category of deported persons had a status of "special migrants" and was heavily controlled by the People’s Commissariat for Internal Affairs (abbreviated NKVD).

The total number of those evicted exceeded 50 thousand people. They were relocated in Akmola, Aktobe, Kostanay, Pavlodar, North-Kazakhstan and Semipalatinsk regions.

The second wave of deportation was related to separation of Poland between Germany and the Soviet Union. In 1939 Soviet Army invaded into Western Ukraine and Western Belarus. Those who had Polish citizenship, including Poles, Jews, Ukrainians, Lithuanians, Belarusians and many others, were relocated. They were considered as contingent of "Polish refugees". The attitude of the Government to them was not as cruel as to "special migrants". In addition to the aforementioned territories the Poles were resettled in Taldykurgan, Dzhambul and Almata regions. The total number of those deported in 1939-1940 was over 61 thousand people.

By the beginning of the World War II more than 130 thousand Poles had lived in Kazakhstan. During the first months of the war the number increased by 50 thousand people. Hundreds of thousands of those "suspected peoples" were transported by freight wagons and coaches for livestock. Migrants were accommodated in cultural centres, deserted mosques, stables, sheds, and warehouses. In difficult conditions of famine and sharply continental climate people died en masse. Hospitality and selfless assistance of the local residence were the only things that allowed their survival. The Kazakhs give them a share of their food and clothes. Those who survived the deportation and their children still warmly recall this.

The Poles resettled in Kazakhstan immediately became a part of economic life of the republic. According to researchers from the city of Karaganda, the Poles worked for collective farms and industrial facilities of the region. In 1956 migrants were removed from supervision. After that many of them became managers of farms which made a significant contribution to the economic development of Kazakhstan.

The history of the deported Poles is kept both in archival documents and oral tales. Those tragic memories about the deportation are passed from mouth to mouth in each polish family living in Kazakhstan today. This helps their descendants and all Kazakhstan people to preserve the history. The events which occurred in 1939-1940 changed lives of deported peoples and the destiny of Kazakhstan forever.

There are regional and city ethnic and cultural centres throughout Kazakhstan. They publish newspapers and journals in Polish language. And none of Kazakhstan celebrations is without creative collectives of folk Polish songs and dances. Each ethnic and cultural centre has Sunday school and language courses. There are various Kazakhstan-Poland educational programmes which allow representatives of Polish nationality to visit Poland with the aim to improve their Polish and get acquainted with the history of their land of origin. The Poles living in Kazakhstan preserve and respect their national culture and traditions, while our Government created all conditions to support them.