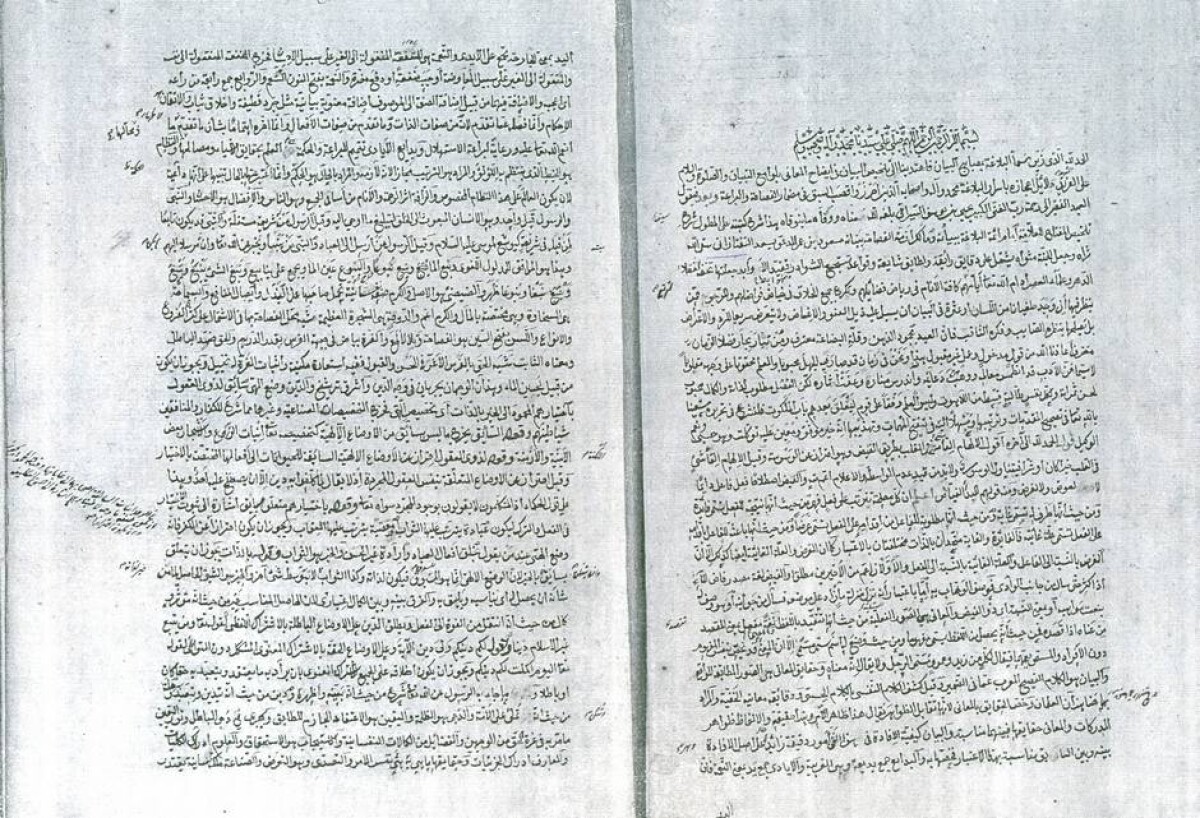 Director of Suleimenov Institute of Oriental Studies, Absattar hajji Derbisali, managed to know about documents that directly related to the history of Kazakhstan in Moroccan and Spanish libraries.

Here is the short translation of Professor Absattar hajji Derbisali’s report about his visit of libraries, archives, cultural and religious centers of Morocco and Spain in search of the documents and information concerning history of our state.

In the summer of 2013 in Astana, at the request of the Head of state for basic historical and cultural research of sources of the Kazakh statehood, as well as for realization of depth of our historical heritage, the ways of reforming of historical science and education were defined so that they meet the requirements of the 21st century.

The problems concerning of complete and authentic description of history of the state have been raised during the discussion, thus experts were given specific instructions. I also participated in these events. Later to collect necessary materials the group of scientists was sent to such countries as India, Mongolia, China, Iran and Arab countries. In the same year I visited Turkey and brought the manuscripts consisting of more than 30 thousand pages. And in 2014 my research trip to Morocco and Spain was planned.

Thus, from September 1 to September 14, 2014 I worked at the University of al-Qarawiyyin which located in the Kingdom of Morocco, North Africa, and in libraries, funds of manuscripts of the city of Casablanca, and also the capital of the country — the city of Rabat. I had an audience of Mr. al-Marini, Chief Secretary of the Ministry of Culture, which is located in the city of Rabat, told him about the purposes of my business trip. He greeted me warmly, allocated transport and an expert as the guide. 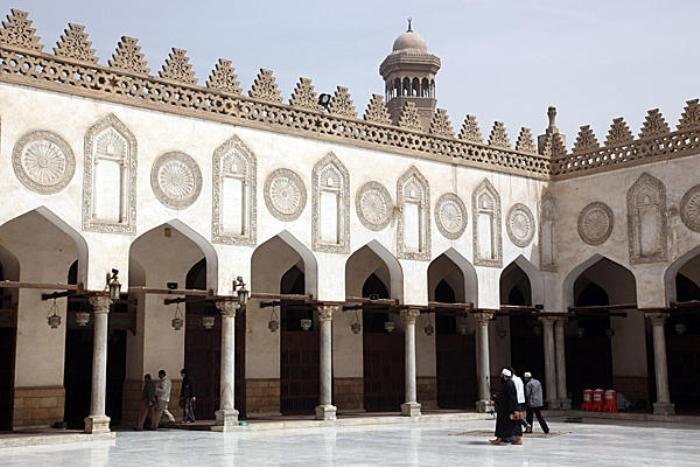 In National library of the city of Rabat I studied manuscripts and works, related to history and spirituality, culture of Kazakhstan and Central Asia. I wrote valuable information, reviewed available published information and bought some of them.

Later, I made pilgrimage to the ancient city of Fes. The foundation of the city was laid by Mulay Idris (9th century) — once the sultans of Morocco. Now it is one of the outstanding historical, cultural and scientific cities of Africa. More than one million people live here. Over 800 mosques are located here, also there is a museum opened in the 9th century. And in the main mosque of al- Qarawiyyin at the same time can take place over 20 thousand worship. Thus, for centuries the building had been served not only as a mosque, but also as the university and has a big library.

Certainly, Fes — the center of education, culture and science located in the west of North Africa. The city appears in the list of the world heritage of UNESCO. The city is on the UNESCO World Heritage List. 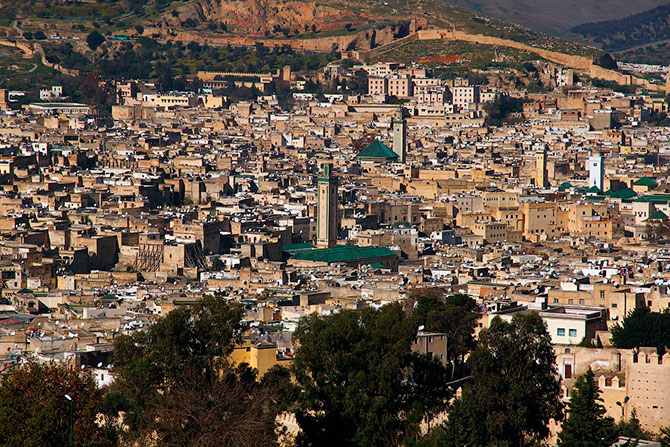 Al- Qarawiyyin is recognized as the most ancient university in the world and constructed in 859 by the means of a wealthy family which moved to Morocco. Over time the university turned into one of the spiritual centers of Africa. In addition to lectures on religious topics here they teach subjects such as grammar, logic, medicine, mathematics, astronomy, chemistry, history and geography.

In the Middle Afes al-Qarawiyyin played an important role in development of cultural ties between Christian Europe and Muslim East. Among the native of this university there are outstanding philosophers and religious scholars who influenced on the culture of Muslims and world. And one the next day after I visited al- Qarawiyyin it was closed for restoration.

… In the library al-Qarawiyyin I saw famous in the world manuscript "Mukkadim" of outstanding medieval historian Abu Zayd Abd ar-Rahman ibn Muhammad ibn Khaldim. Since I already had the Arabic version of this work, I took its translated into French version. Ibn Haldum was a contemporary of Timur the Lame (1336–1405), he met with him in Damascus. He was the great scientist who wrote work about stories of Central Asia. Here I saw the work "Rikhla Ibn Battuta" of medieval traveler from Morocco Ibn Battuta. I bought it in Arabic language.

Ibn Battuta (Abu Abdalla Muhammad ibn Abdullah al-Lauatiat-Tandji — 1304–1377) visited the city of Sarayshik located in Atyrau region, Kazakhstan. He left written records about this journey. Later he visited Khwarezm. In Nasaf (the city of Karshy in the modern Uzbekistan) he met with scientists from Otyrar whose name was Husam al-Din Otyrar. He also left some information about this. Also in the manuscript funds of al- Qarawiyyin I came across with works of philosophers such as Ibn Tufayl (date of birth is unknown — 1185), Ibn Rashid (1126–1198), Ibn Zaidun (1003–1071) and the work of Ibn Abi Yagly "Tarikh Abi Yagly" about sons and scientists of Kazakh state. Mister Abd al-Fattakh promised to send me one version of Ibn Abi Yagly’s work "Tarikh Abi Yagly".

Professor and Director of R. B. Suleimenov Institute of Oriental Studies