Home News Other Shagalaly settlement: steppes on the place of ancient forests

Shagalaly settlement: steppes on the place of ancient forests 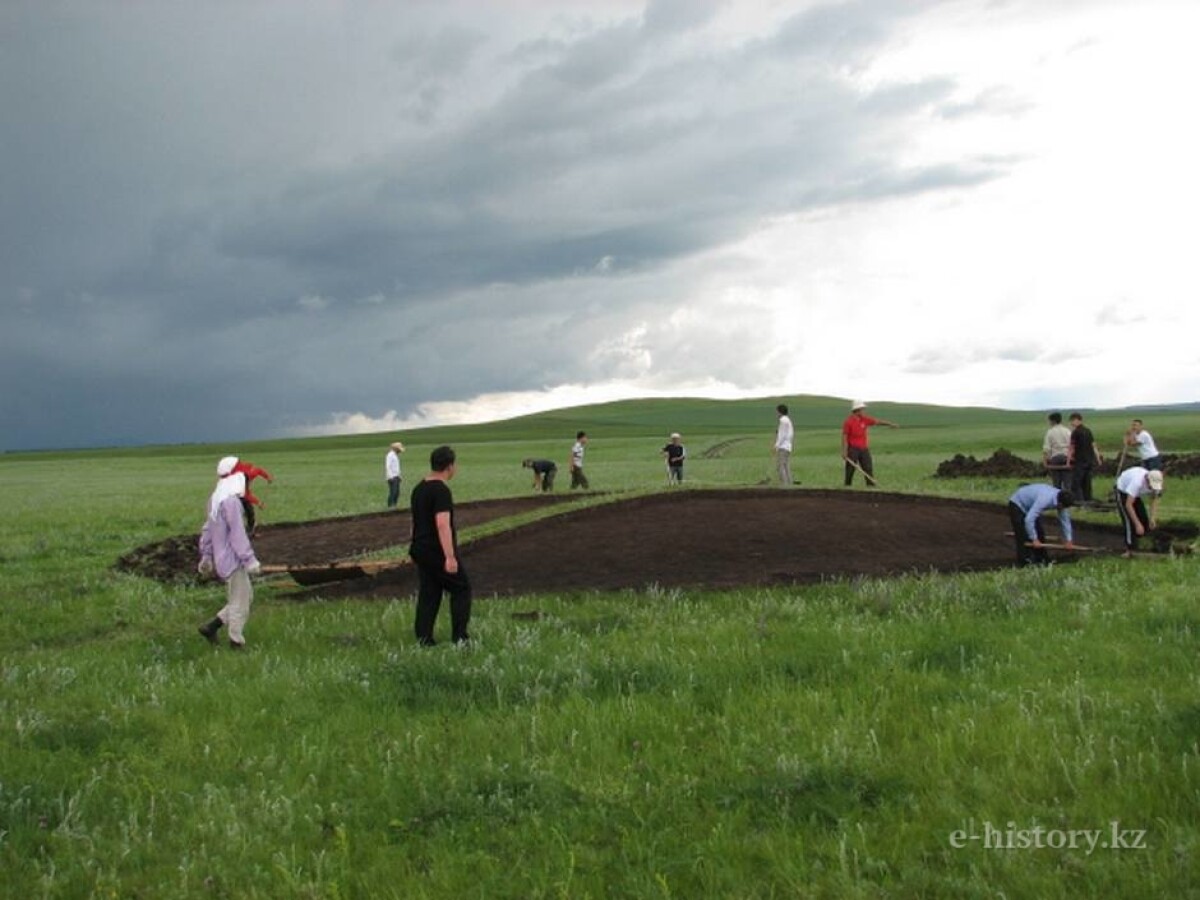 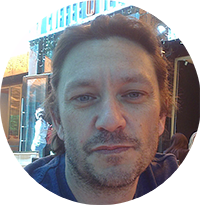 — How long have you been living/working in Kazakhstan?

— Last two years I have been working as a Visiting Professor from Italy at the Department of Archaeology and Ethnology of the Eurasian National University (ENU) named after L. N. Gumilyov. I teach several disciplines in Russian and English, among them worth mentioning are the following: "Central Asian Archaeology", "Methodology of the Archaeological Research", "Prehistoric Archaeology in Central and Middle Asia" and "Urbanisation Processes in the Prehistory of Central and Middle Asia". My first arrival to Kazakhstan was in 2006, during my visit of Almaty. At that time I started work as a member of the Italian Archeological Expedition in Kazakhstan. Since 2007, I became the Director of this Expedition and every summer organize and lead several archaeological expeditions in order to study the prehistoric communities inhabiting the Eurasian steppe. I have worked in Central Kazakhstan (Dzhezkazgan and Ulytau), in the Syrdarya delta (in the Kyzyl Kum desert), near Almaty, and now I lead the excavation of a Bronze Age settlement — Shagalaly II — in close scientific collaboration with Sergazy Sakenov, who works at the same department as me. This site is located about 20 km south of Kokshetau, close to Zerinda.

— What was the reason of your arrival to Kazakhstan?

— The main reason of my arrival to Kazakhstan in 2006 was participation in excavations and research of the Archaeological Expedition, i.e. study of Central Asian archeology. From 2012 and up to now, I have been working and living in Astana. Due to the economic crisis in Europe, in Italy particularly, I did not have any opportunity to teach and work in my country. Thus, I decided to look for a job abroad. The Eurasian National University named after L. Gumilyov immediately invited and proposed a job to me.

— Please, tell us about your last archeological campaign.

— Over the past three years I have been working in the settlement of the Bronze Age Shagalaly II, located in south part of Kokshetau. Together with students from ENU we dug medium sized settlement of mobile cattle-breeders, which belonged to so-called "Andronovo culture". It is a settlement dated approximately to the 2nd millennium BC and it consists of about twenty semi-underground house and some graves located on the hills surrounding the ancient village. The cultural importance of this village is very high. It demonstrates without any doubts that the mobile shepherds of the Eurasian steppes, including even those who lived in the 2nd millennium BC in the region of Akmola, had flourishing and constant trade and cultural contacts with the world of the farmers of southern Central Asia like southern Turkmenistan, Iran, Uzbekistan and Tajikistan. Even in the last excavation campaign, we have found several findings in pottery and in stone, location of which is more than 3000 km away to south.

— What is the main focus of your recent chosen topic?

— My research has more than one purpose. I try to study the past with a comprehensive and complex approach, based mainly on anthropological parameters of research. Every moment of human life in the past, just as it is today, was inextricably linked to many other ideological aspects and material features. As an example, it is impossible to study the economy of a community’s past without analysis of the material culture, resources, environment, ideology and lifestyle. In the last excavation seasons, we began to collect several soil samples in order to try to understand what was the environment in the past, close by the prehistoric village, and hot it has changed during time. We try to figure out how man modified landscape and environment to live with more comfortable living conditions. The first results of this archaeo­biological study provide evidence that in the past the presence of trees, woods and forests was much higher than today. This means that the man has cleared much of the steppe in order to build pastures. The biggest asset of the steppe is grass. Goats, sheep, horses and cows are able to turn grass into meat, milk, leather, fur and other important resources without which the man could not live in the past and cannot live even today. The wood obtained by deforestation has been used as building materials for houses and stores and, mainly, to melt metals (for example copper, tin and lead) for manufacturing tools and instruments. These items, as well as the animal skins, the dairy products and the smoked fishes were traded with the southern communities in order to obtain other resources, such as the cereals (wheat, barley, etc.).

— At last, what do you like in Kazakh tradition and culture?

— One of the aspects of the Kazakh culture that most caught my attention is Kazakh traditional cuisine. I mean the gastronomic art and technique of preparing food using local resources. I have tried beshparmak (national dish), kazy (horse meat sausage) and kuyrdak (traditional meat dish), also kumyz (mare’s milk), shubat (camel milk) and ayran (traditional dairy drink) all over the Kazakhstan. I like this type of food as it is very tasty and nutritious. The main reason of my interest is represented by the fact this kind of food remained unchanged over 1000 — 2000 years. In Kazakhstan, the traditional cuisine is still alive and it is a duty of all Kazakhs seeks to preserve it from the commercialization and globalization.