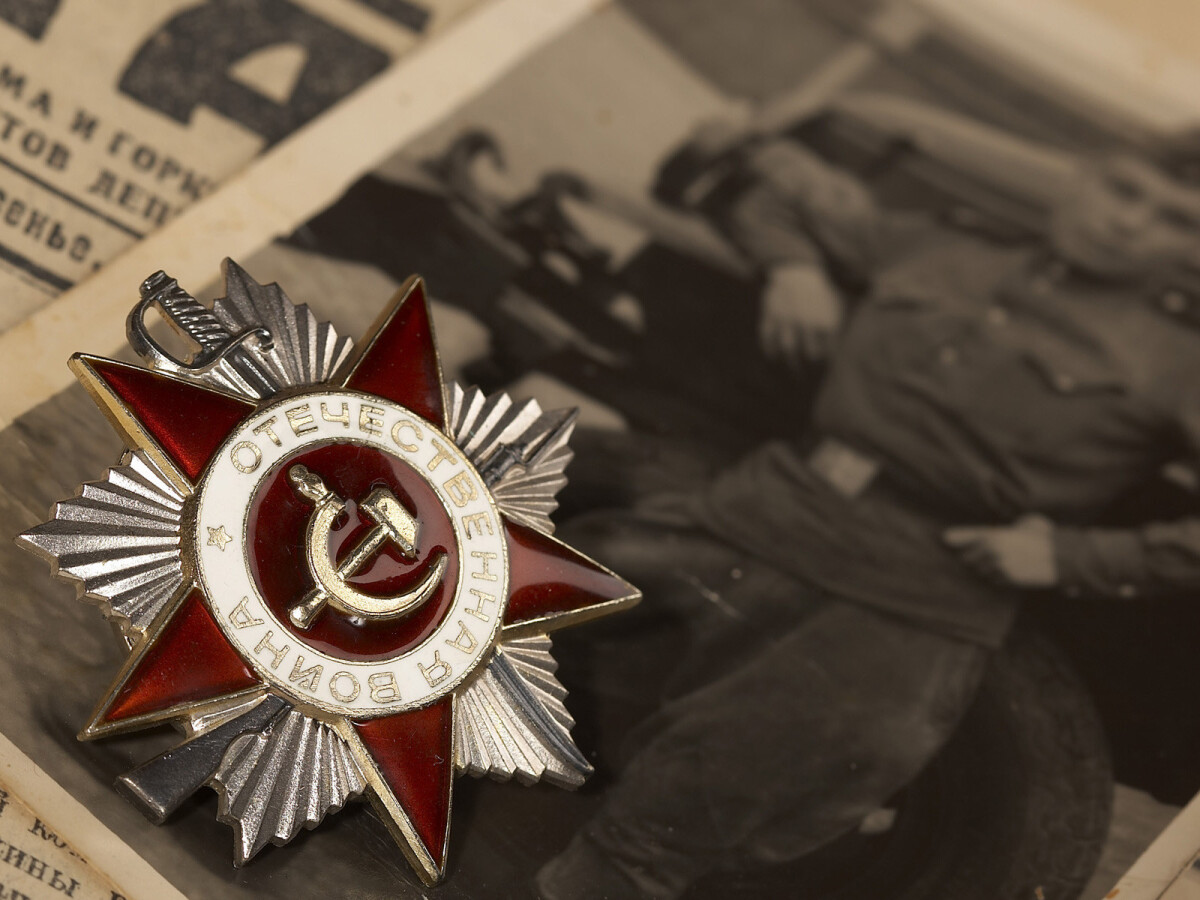 This year we celebrate one of the most significant anniversaries in the modern history - the 70th anniversary of Victory in the Great Patriotic War.

At the moment, there are 23 public libraries in Astana, including 16 universal, 6 children’s libraries and 1 specialised library for the blind and visually impaired. Within the frameworks of preparation to celebration of the 70th anniversary of Victory in the Great Patriotic War each of them carries out its own work on patriotic education of the youth. The efforts of librarians are supported by numerous public organisations and private individuals, including the Central Council of the Republican Public Association "Organisation of Veterans", the City Council of Veterans, Standing Commission for Culture, Sports, Strengthening Inter-Ethnic Relations and Immortalising the Memory of the Fatherland Defenders, search group "The Memorial Zone", and to name but a few.

Now everyone can visit and see book-illustrative exhibitions, dedicated to heroes of the Great Patriotic War from Kazakhstan in all libraries of the city of Astana.

Thus, for example, librarians from the Children’s Library № 3 have already organised an exhibition — tale named "Belongings of the Soldier" presenting medals, letters from the front, documents, spoon and flask of soldier Asainov K.

The Children’s Library № 8 has advertised essay contest ("When I’m standing near the Eternal Flame...") among its readers. According to the organisers of the event, this contest will be held from January to April, 2015. An interesting fact is that veterans of the Great Patriotic War will be included into the jury. The first results of this work, which is an essay of one of the readers of the Children’s Library № 8 and a student of the secondary school № 36 Artem Forer, can be seen in the Vechernyaya Astana newspaper issued on January 15, 2015. In his story "My grandfather met my grandmother on the battle front" the boy told about the birth of the new family during that destructive and bloody war.

On the eve of the anniversary of the Greta Victory the Public Library № 5 will host a memorial evening named "It is long time since we took military overcoats off". This event will be held with the support of the search group "The Memorial Zone" and its leader Maydan Kusainov. By the way, he is a loyal reader of the Public Library № 5.

Throughout the whole period of preparation to celebration of the 70th anniversary of Victory in the Great Patriotic War the library system of Astana holds a campaign "I am proud of my grandfather!". It is aimed at conducting discussions, book exhibitions, intellectual games, review of literature, publishing booklets and information leaflets, and so on.

The main task of city libraries in this context is to preserve the history and memory of the national deed and to help young generation to realise the value of life and peace.