Home News Other “The story of one photo” project 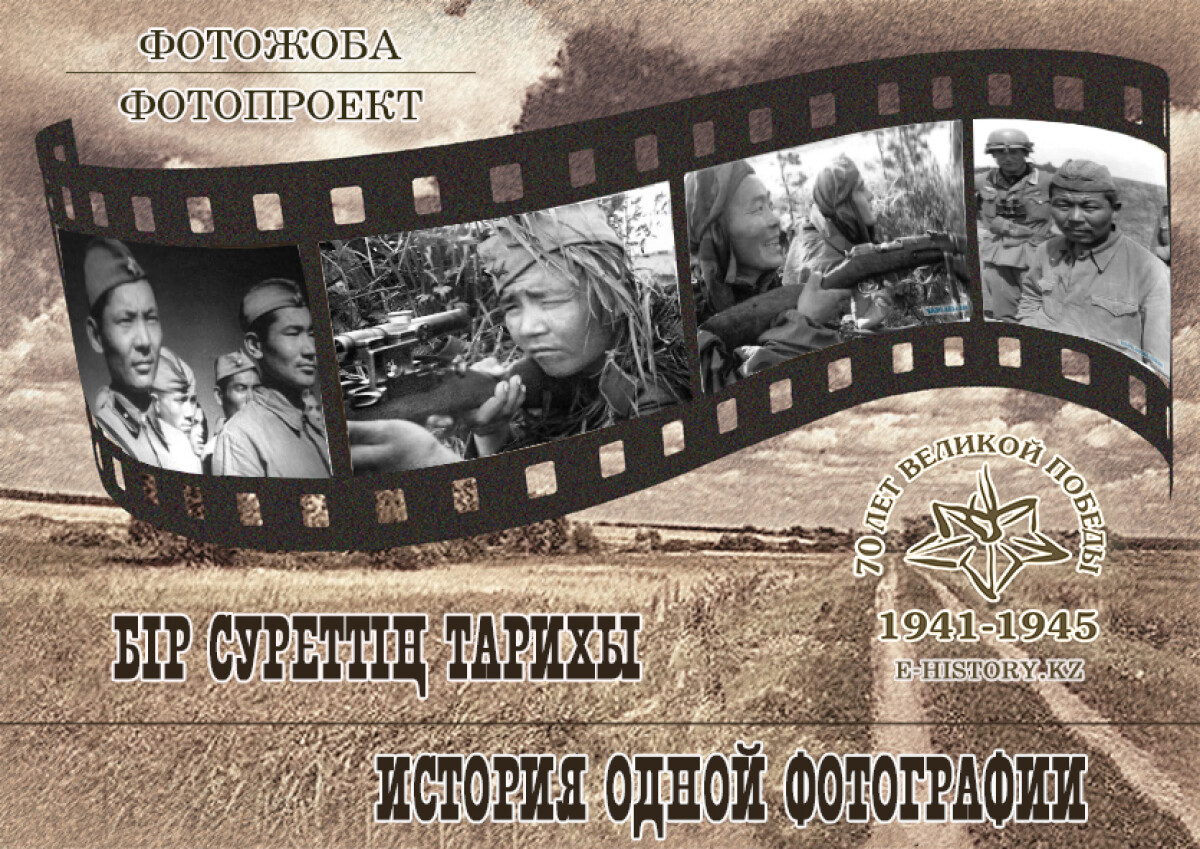