Celebrations of the Year of the Assembly of People of Kazakhstan 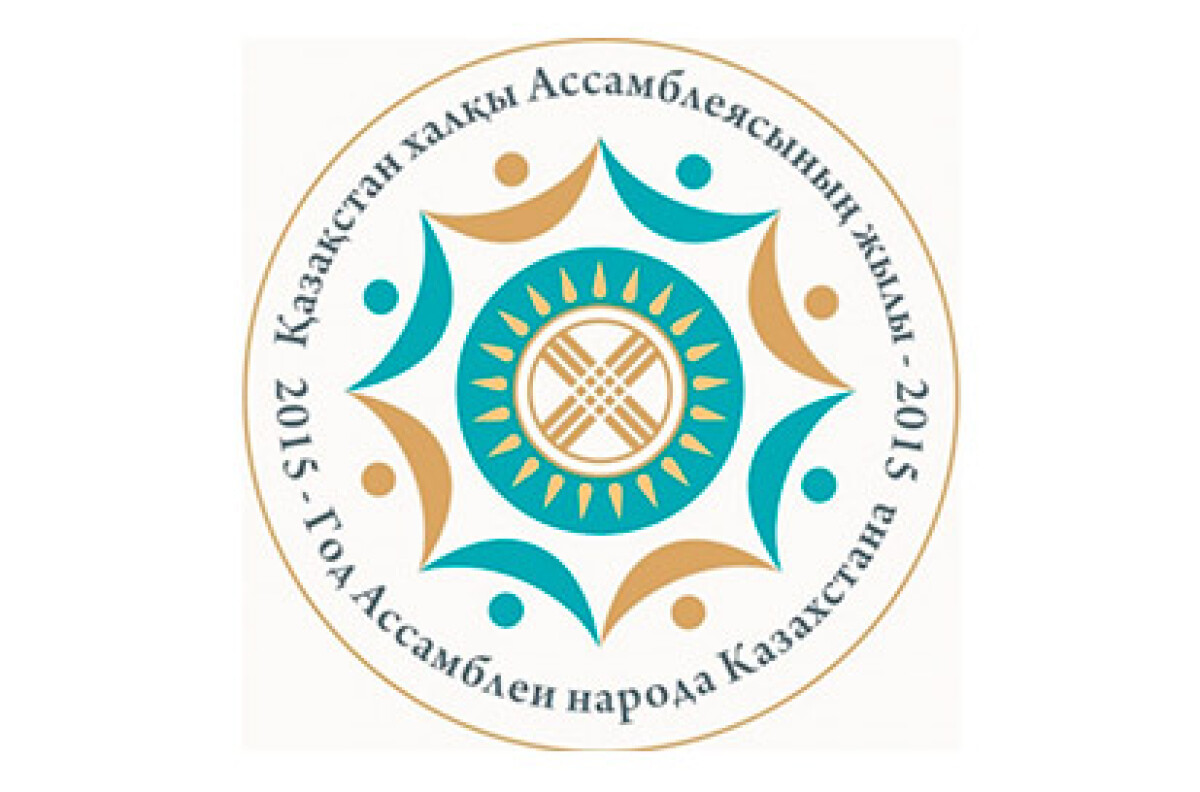 According to the website of the Astana city administration, celebrations of the 20th Anniversary of the Assembly of People of Kazakhstan start today, on February 6, 2015

A unique institution for harmonisation of inter-ethnic relations, the Assembly of People of Kazakhstan, was established in our country just 20 years ago, on March 1, 1995. Now it is a symbol of unity and harmony between representatives of various nationalities and ethnicities in our republic. There are a large number of them — 130!

Celebrations of the Year of the Assembly of People of Kazakhstan will be organised simultaneously in the cities of Astana and Almaty, as well as in all regional centres of the Republic of Kazakhstan.

In addition, on the same day, a basketball tournament among school teams from the district "Yesil" is conducted at the gymnasium of the secondary school № 71.

On February 7, 2015 mass festivals and special concert are organised on the central square of the city, in the student park and on the square near the monument "Baiterek".

On the ski run a competition in cross-country skiing is conducted. Sporting events are also organised at the skating rink "Akbulak", including ice hockey tournament, sports festival called Lively Ice Starts and mass skating among the residents of the district "Almaty".