Home News Other Kazakh Khanate: a brief history of establishment 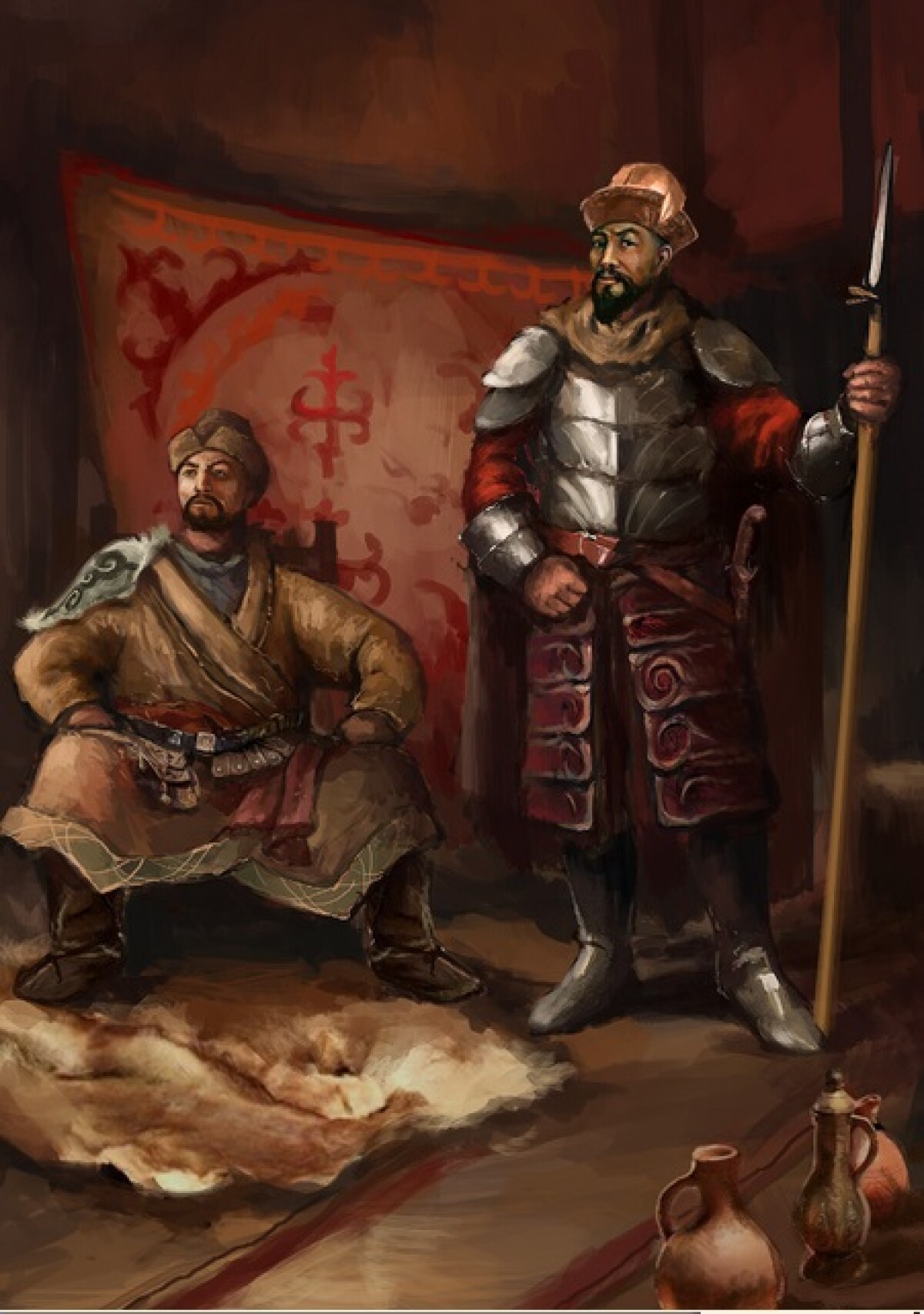 2015 marks the 550th anniversary of the Kazakh Khanate. What is the history of its establishment? Where and when did its founders raise a flag of the new state? Read about these on www.e-history.kz

In the 14th — 15th centuries Kazakh tribes inhabited the vast territory from the Irtysh to Ural, from Altai to the Caspian Sea, from the Karatal to Syr Darya, from Tien Shan to Karatau. The main population of the Kazakh steppes consisted of the following tribes: the Wusun, Kangly, Khongirad, Naiman, Khereid, and many others.

At that time, nomadic tribes of the Kazakh steppes were a part of one of the three states, including Nogai Horde, Moghulistan and Abulkhair’s Khanate (Uzbek state). However, none of them could maintain its security, preserve its ethnic and territorial integrity as well as create the necessary conditions for everyday economic activity.

The Uzbek state experiences the period of economic and political decline. Khan Abulkhair had to conduct continued and cruel struggle for supreme sovereign power with descendants of Jochi Khan. Increasing feudal pressure resulted in spontaneous protests against the tyranny of the authorities. The situation was further exacerbated by the fact that in 1457 Abulkhair Khan was defeated by the Oirats. It provoked most people to for those forces that were able to free them from the domination of Khan Abulkhair. Sultans Zhanibek and Kerey (both descendants of Khan Urus) were those who represent national interests at that time. They became leaders of Kazakh tribes. 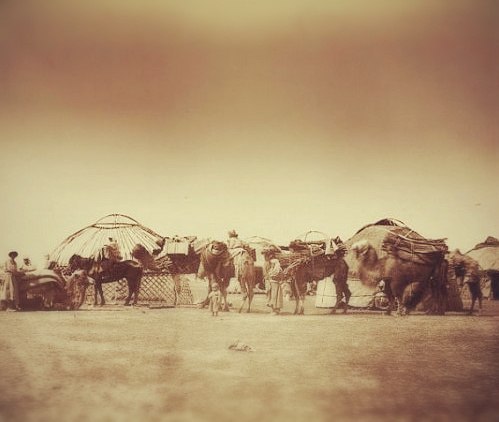 Remaining unable to fight against Abulkhair successfully, Zhanibek and Kerey preferred to left the native steppes and move to Moghulistan with the tribes that recognised them as leaders. Moghulistan’s ruler Khan Yesen-Buga welcomed Kazakh sultans and gave them land between the Chu and Talas rivers. Yesen-Buga wished to provide border security and preserve territorial integrity of the state that suffered from attacks of the Oirats. Thus, according to Mirza Muhammad Haidar Dughlat, in 1465 sultans Kerey and Zhanibek founded the Kazakh Khanate there. The first Khan of the new state became Kerey. 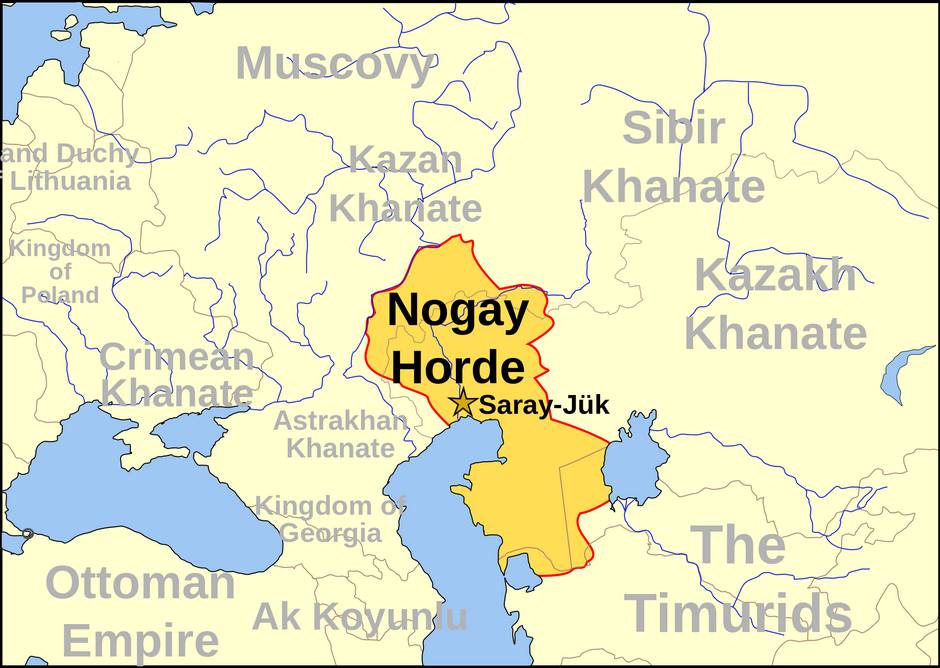 It should be mentioned that in the history of tribal societies separation of a part of clan or tribe, joining to other patriarchal communities were usual things. However, such mass displacement of population from the territory of Abulkhair’s Khanate meant more than usual territorial conflicts between descendants of Genghis Khan.

Aware of the seriousness of the situation, Khan Abulkhair initiated a well prepared military campaign against Moghulistan. But during the campaign he became ill died.

Abulkhair’s death and collapse of the Uzbek state allowed Kazakh sultans to return to Deshti-Kipchak with the aim to strengthen their positions in the new place and join the political struggle for power in the steppe. Their specific purpose was to turn this region into the centre of the new state. Since that time, the desire to control all steppe tribes became the basis of their political and military activity. In the 1470s — 1480s Kerey and Zhanibek, and later Burunduk Khan, dedicated all their efforts to expand the territory of the Kazakh Khanate.

More articles on the subject: