Home News Other Cultural Walk: House-museum of A. Kasteev

Cultural Walk: House-museum of A. Kasteev 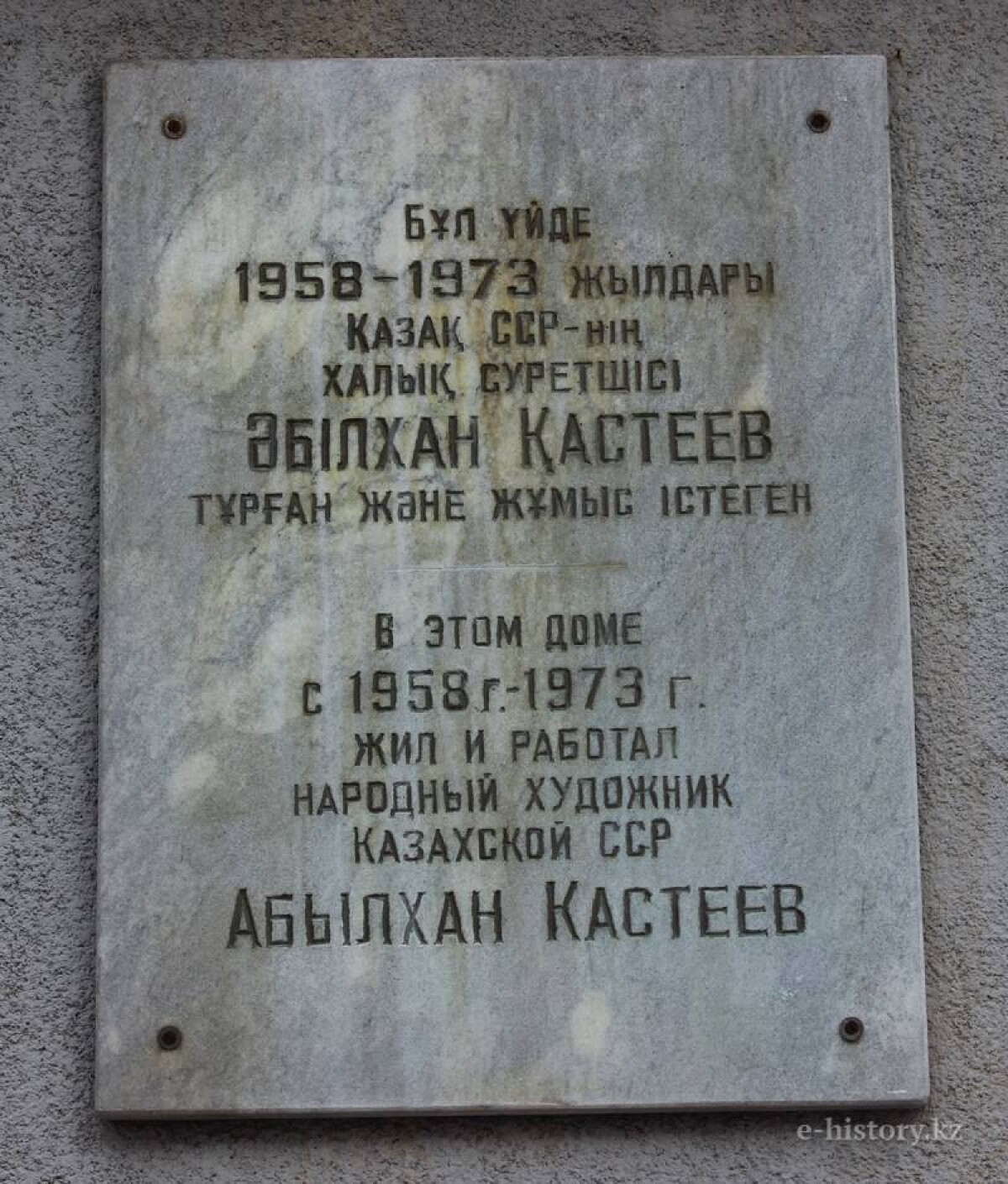 Abylkhan Kasteev — famous artist, the founder of the Kazakh painting.110th anniversary of the national artist of Kazakhstan had been celebrated this year.

Celebration of 100th anniversary of Abylkhan Kasteev was under the auspices of UNESCO.

If you plan to visit the city of Almaty you should visit a house-museum, where lived the artist. The house is located on Bekhozhin Street behind Kazakhstan hotel. In this house passed the last years of life of Kasteev, here it immortalized on a canvas of so many historic figures and events which echoes an echo sound in our memory.

Abylkhan Kasteev was born in 1904 in the place called Zharkent located in Almaty region. He worked under bai (rich landowner or owner of large amount of cattle) till he turned 22 years old. 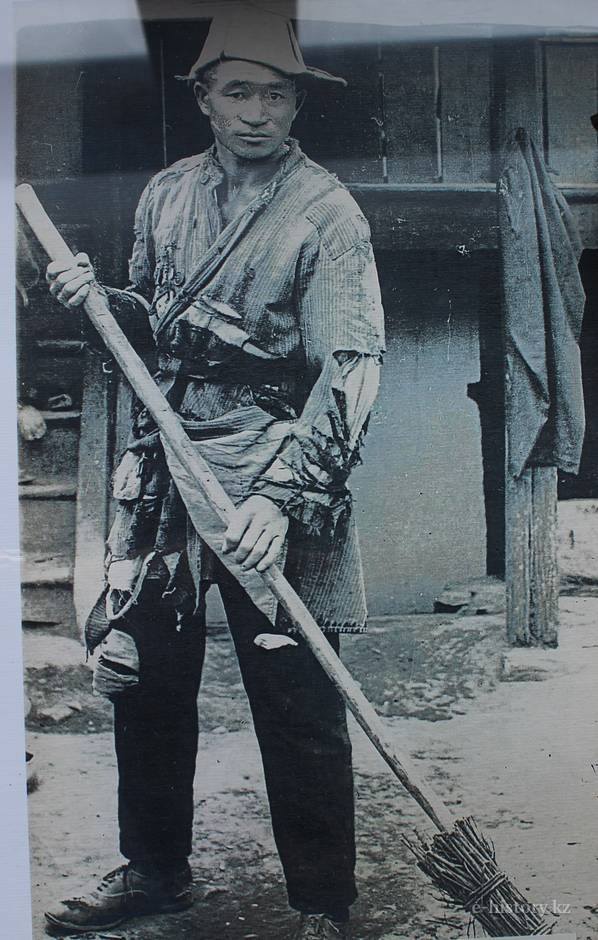 Later he started to work on Turksib railway. In break time between hard works, he did different figures made of stone and clay. Leaders noticed his talent by the Lenin’s image made of stone. They decided to direct him to study, although his haters slandered him, saying that he was the son of bai.

To prove that he really from poor family, he had to wait for the confirming paper within one and a half years. Only after long-awaited paper was delivered, he went to study. 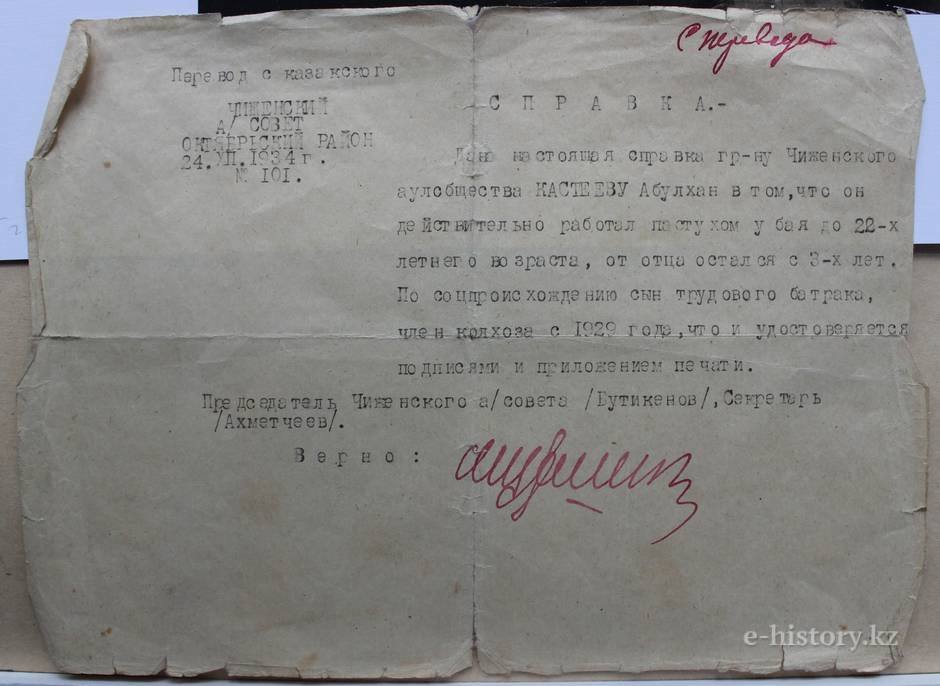 In 1929 — 1936 he took lesson from professional artist in art studio where started to draw his first works. After study and enhancement of the technique in 1944 he was recognized as the national artist of Kazakhstan.

In 1945–1956 Kasteev worked as chairman of the board of the Artists Union of Kazakhstan. A. Kasteev left to the contemporaries and future generations over on thousand works of art, which show the life of people from the different aspects.

Here the photos from house-museum of unique artist. He lived he from 1958 to the last days.

Having entered the house-museum and turned to the right, you will see the room where lived and worked the artist. It is the very modest room. Although, cleanliness and harmonic order of the items is quite noticeable. 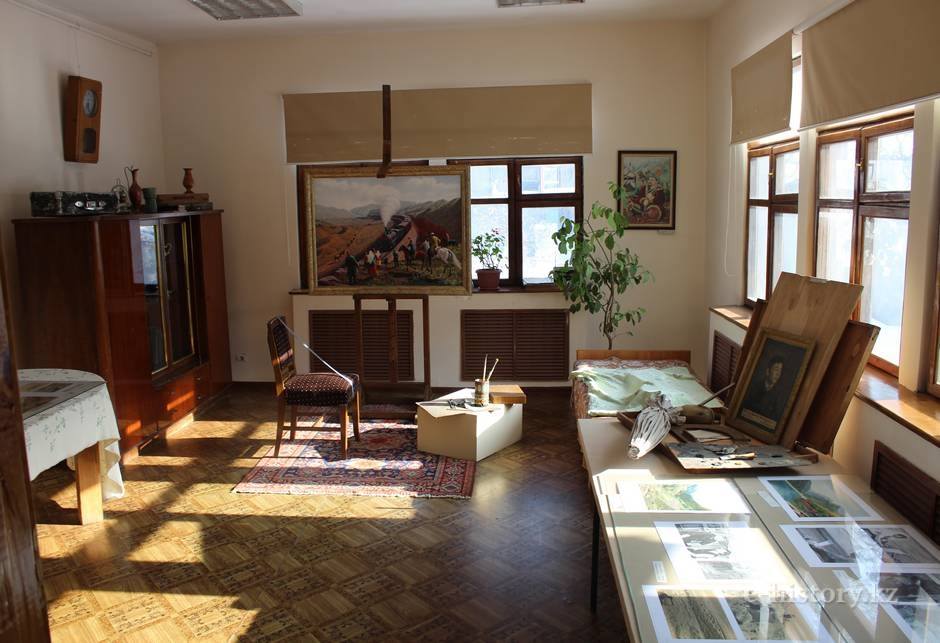 There is a bed, desktop with colors and canvases, and also dombra. On a wall there is the portrait of the last Kazakh khan Kenesary. The artist created this work in 1935. The name of the khan during the Soviet era was under a ban. Thus, the written portrait presents that the artist was interested in national history, despite the hard time. 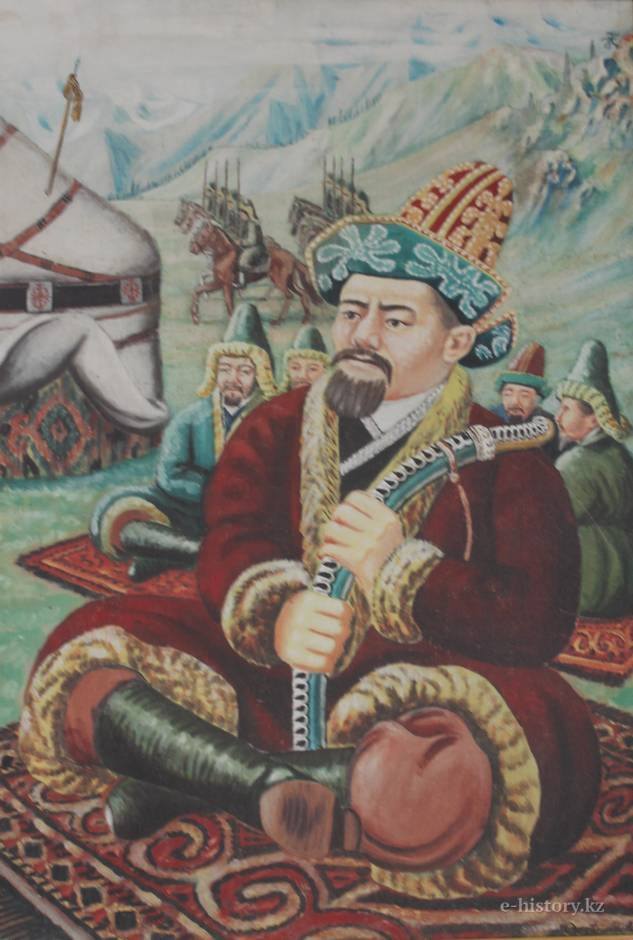 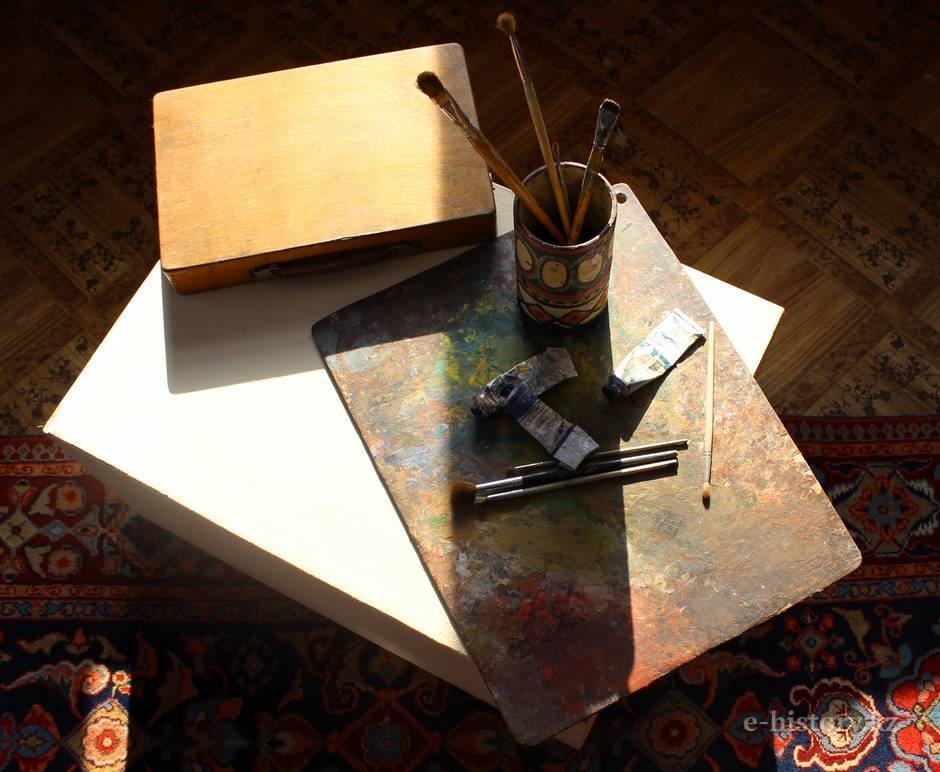 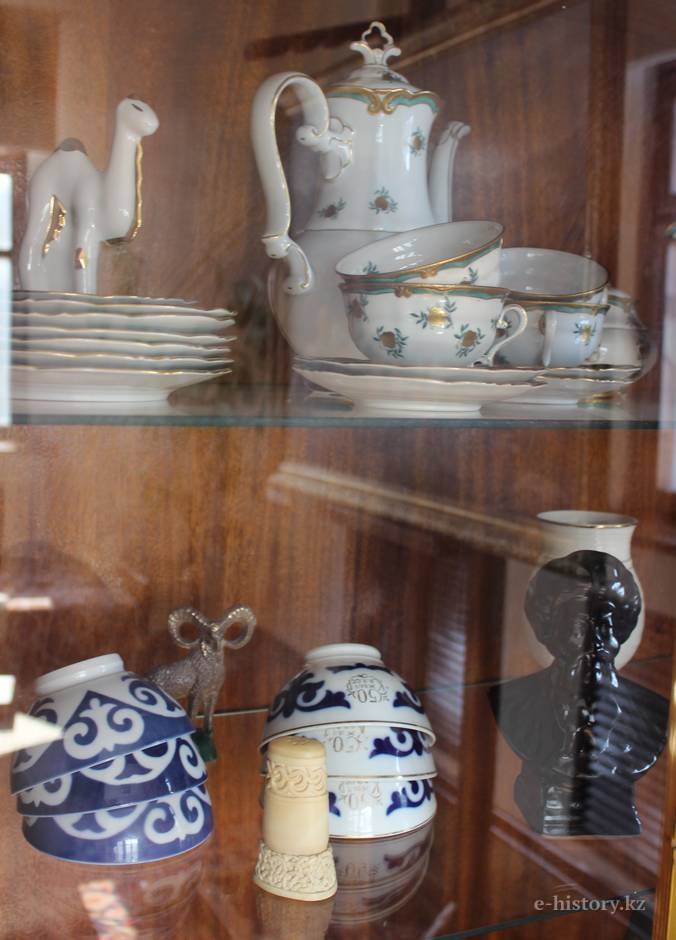 Artist’s ware and a small sculpture of Zhambyl Zhabayev 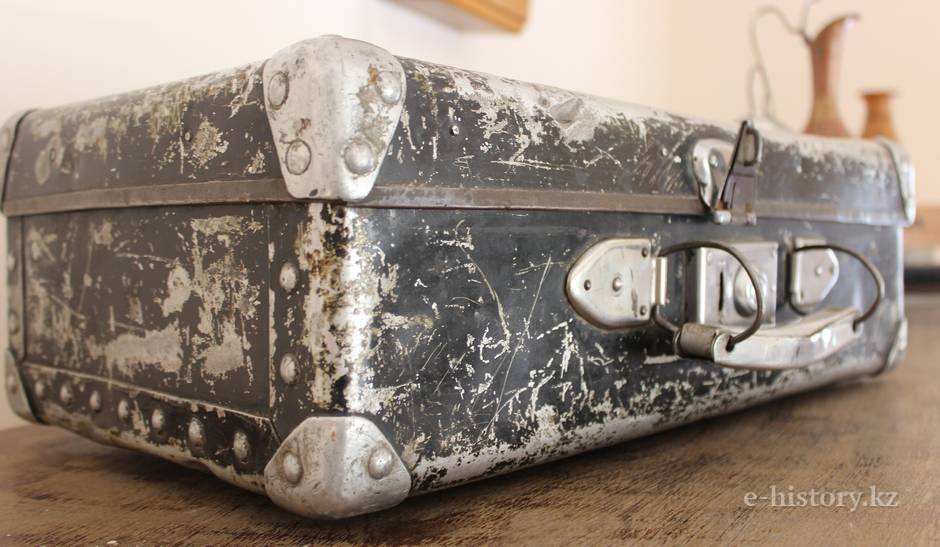 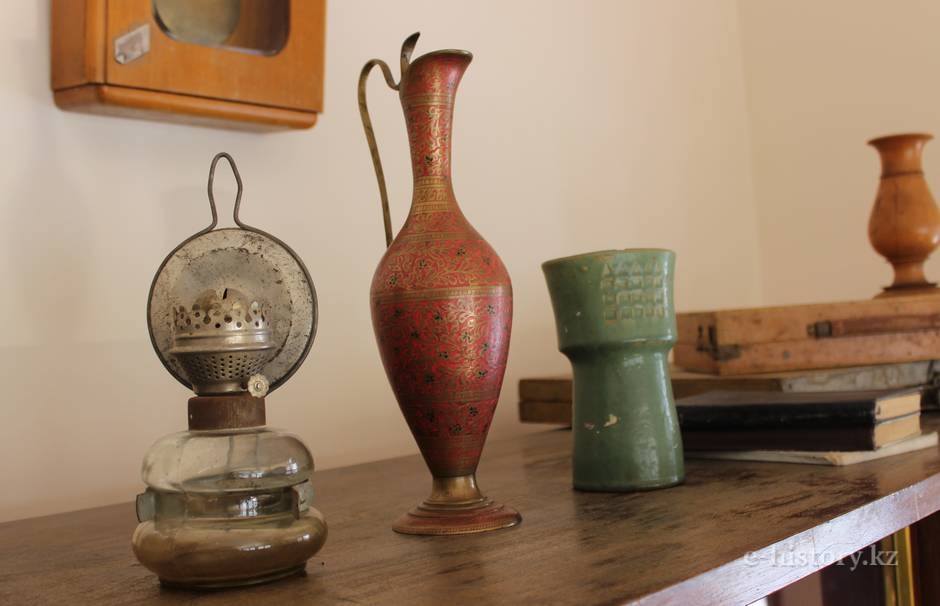 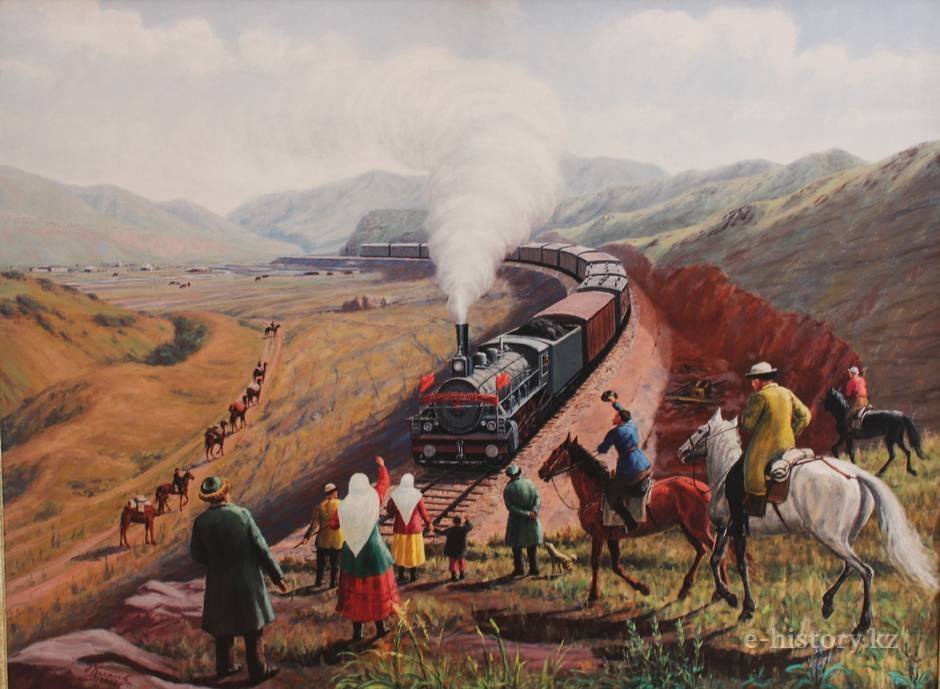 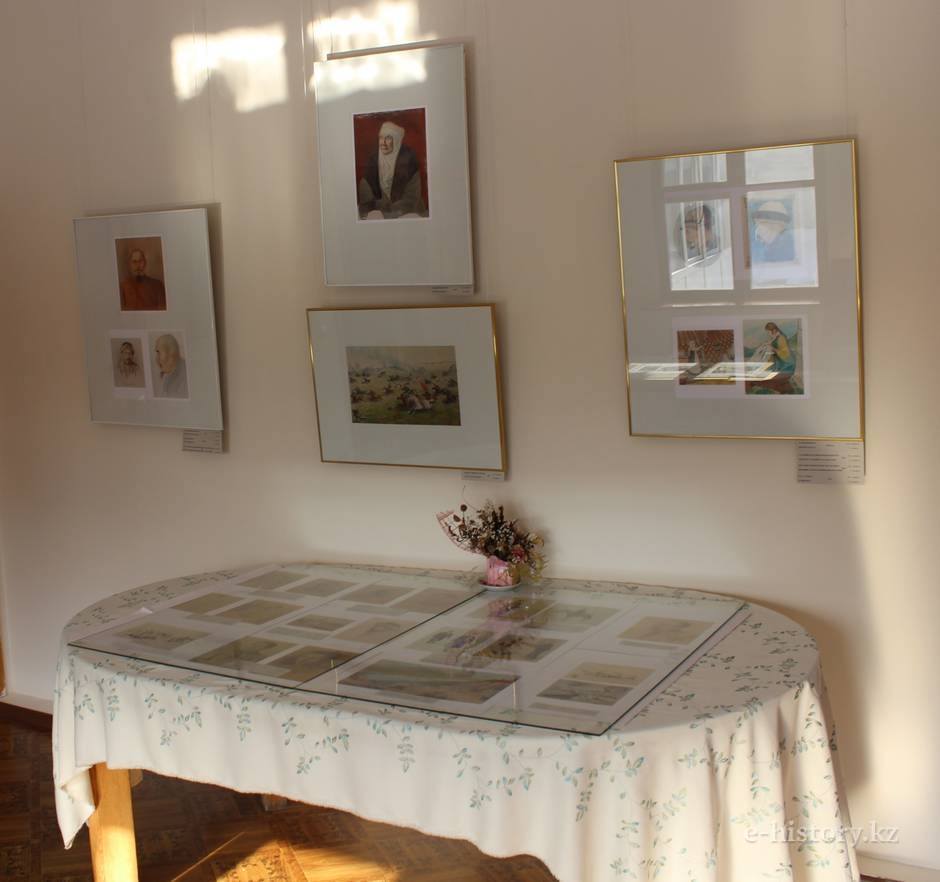 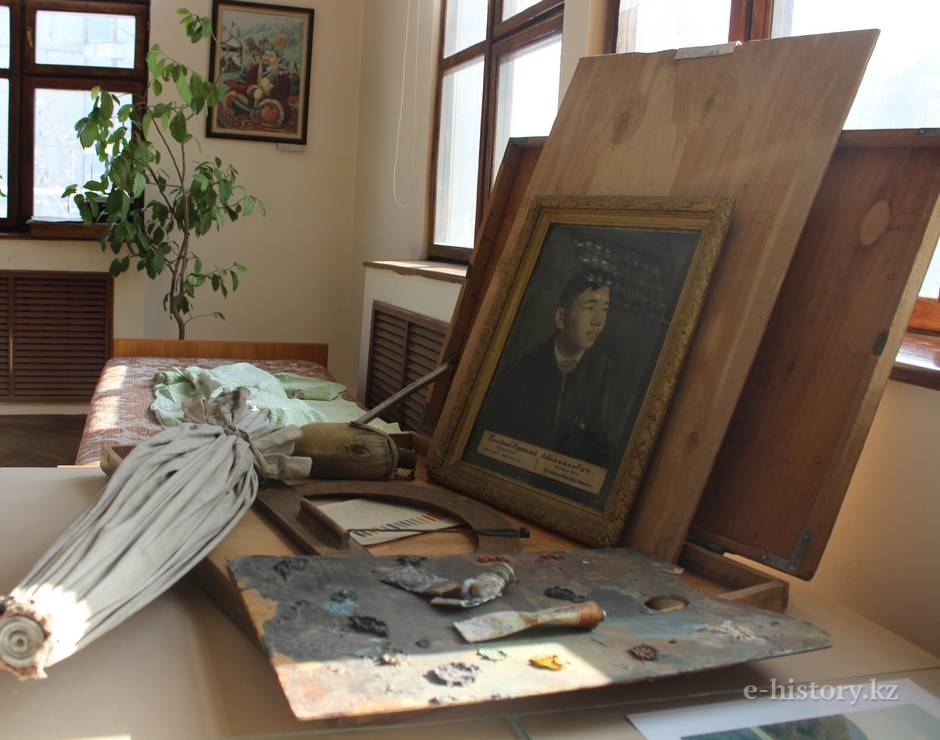 Umbrella, tubes and portrait of his son 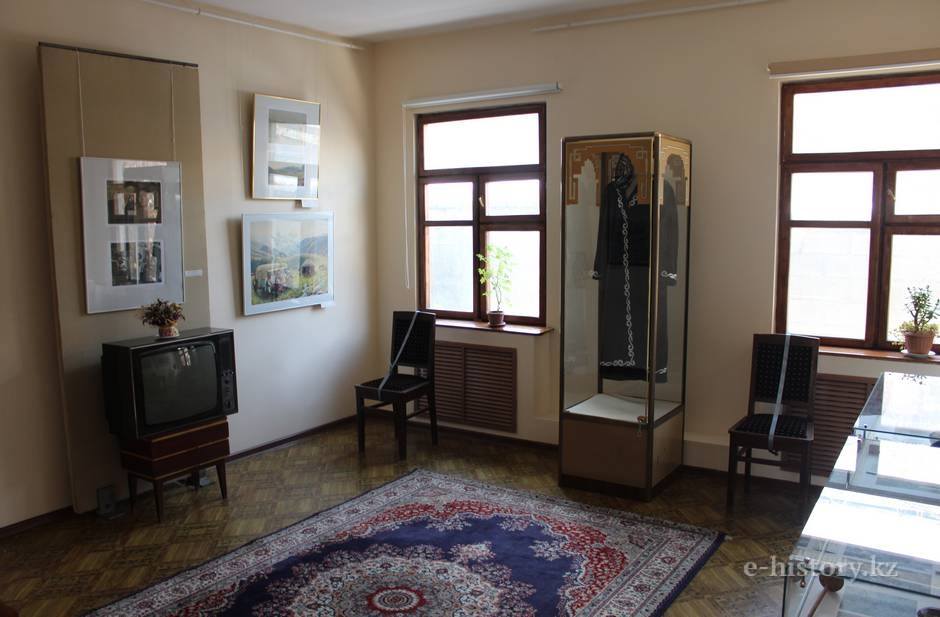 Living room, here there are caftan of the artist and TV set “Horizon” 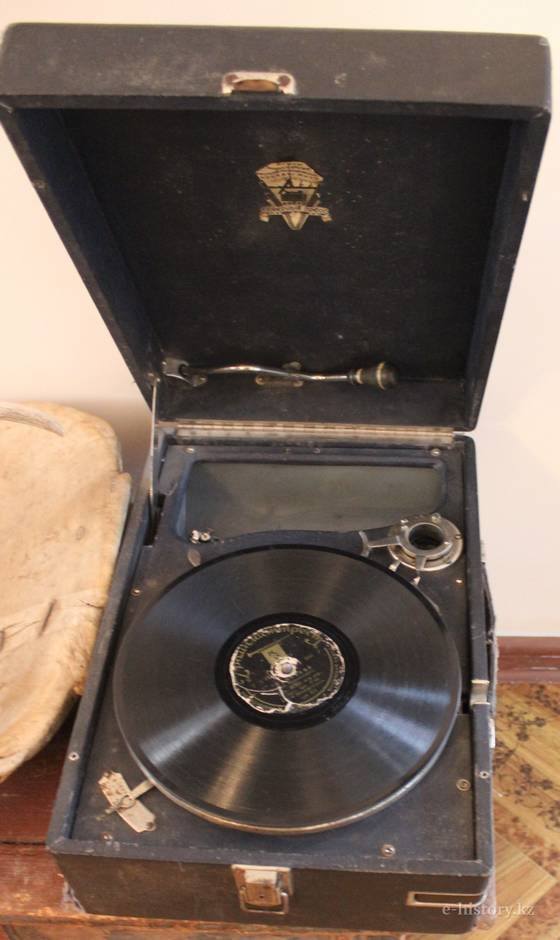 Kasteev’s house stored many valuable things, which can be seen only on the pages of ethnographic encyclopedia of Kazakh people. Museum also has rarities such as tool for pounding, grinding or crushing, hotpoint iron, a yellow samovar and others. Similar subjects remained only in distance villages.

Tool for pounding, grinding or crushing 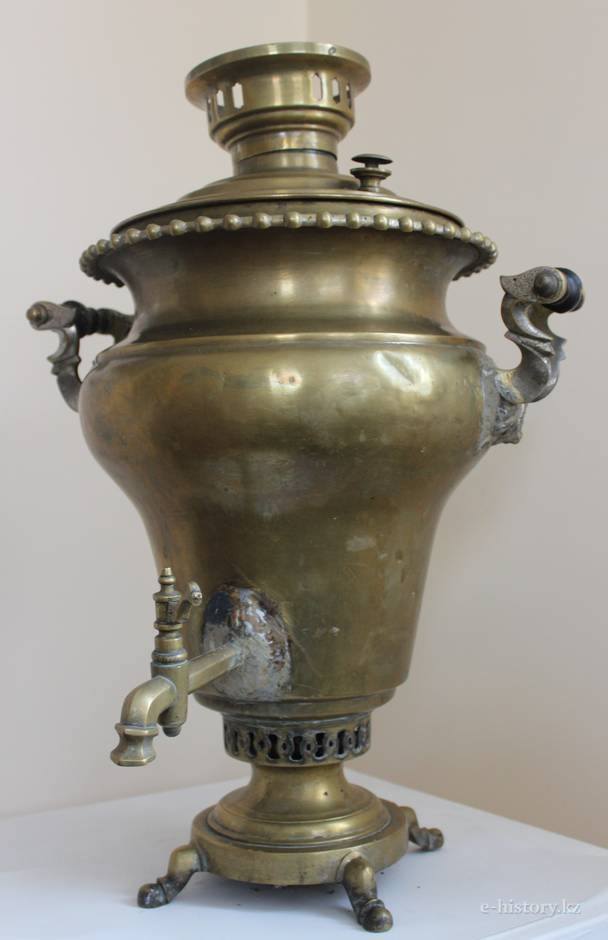 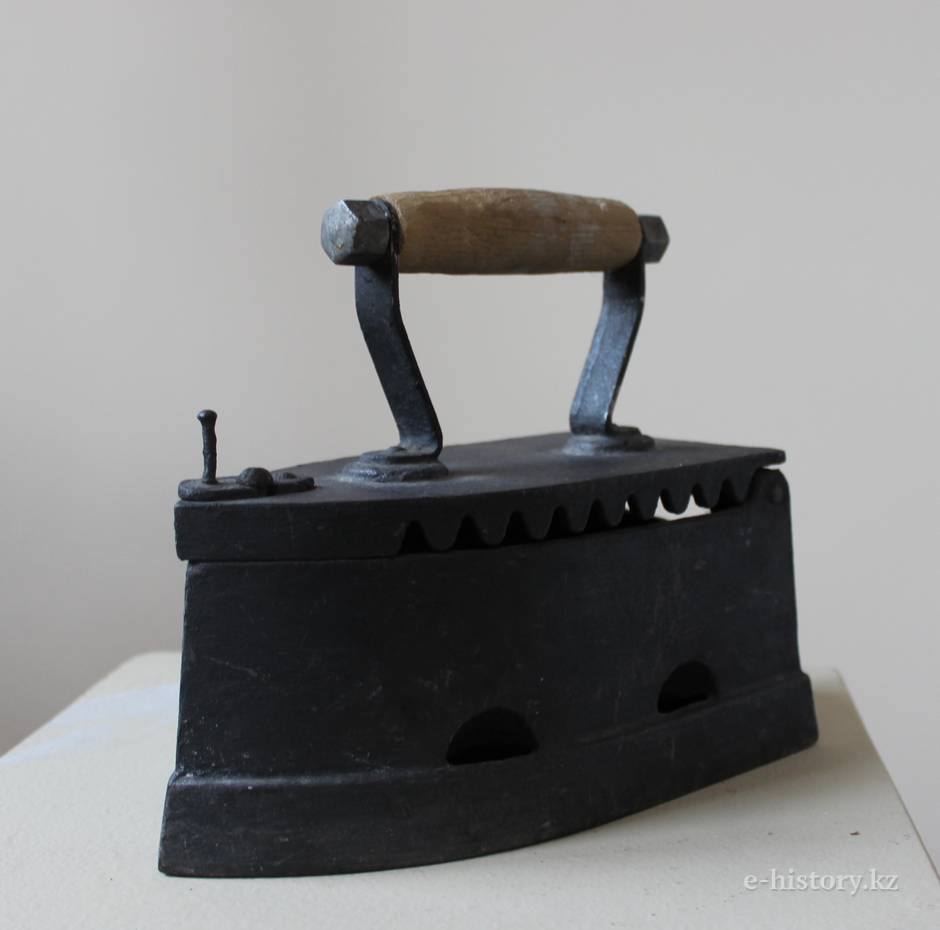 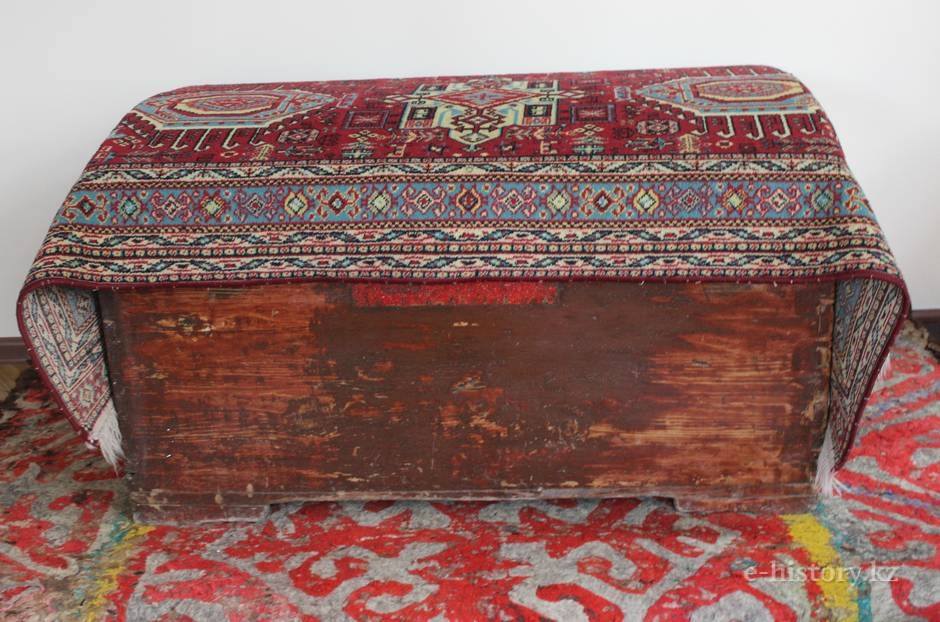 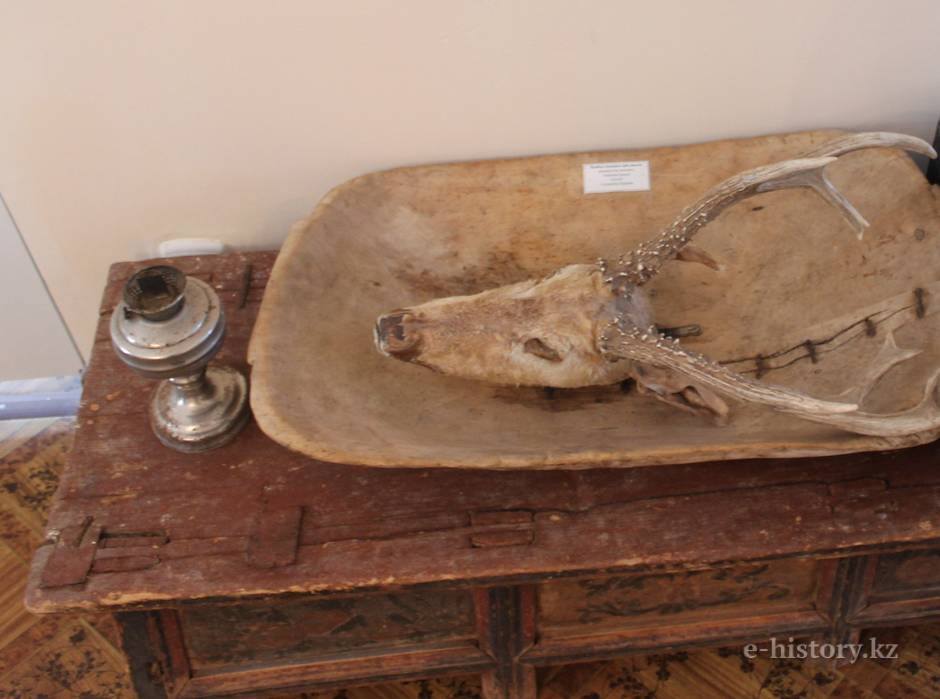 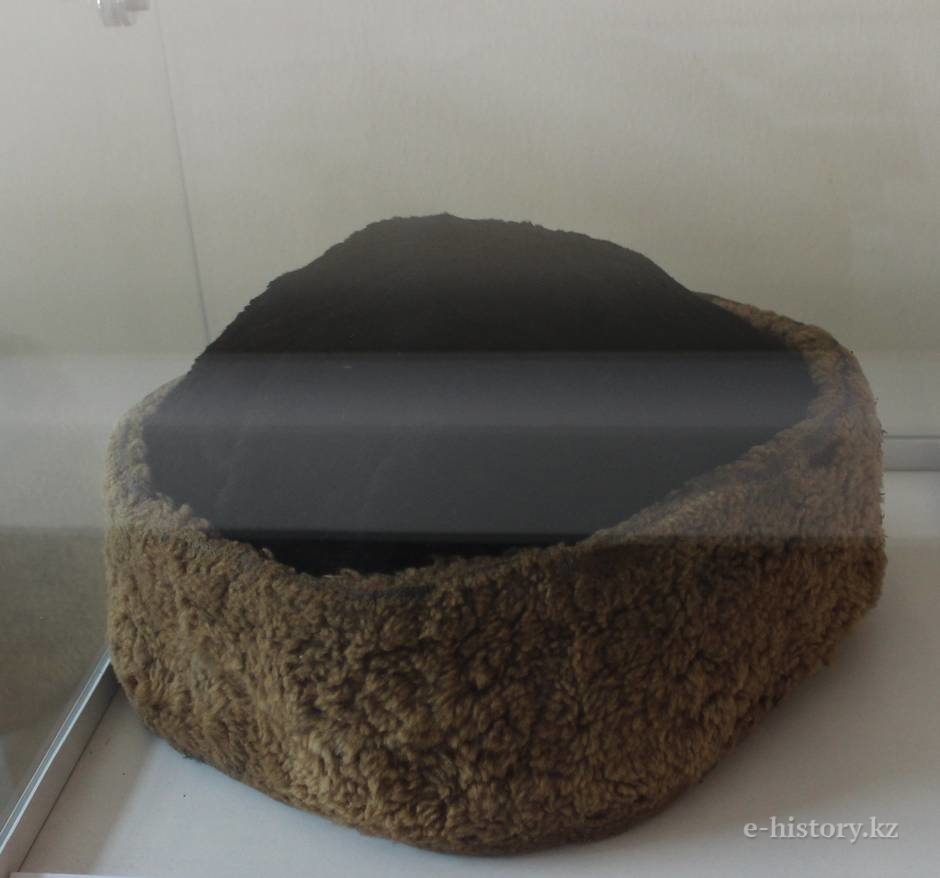 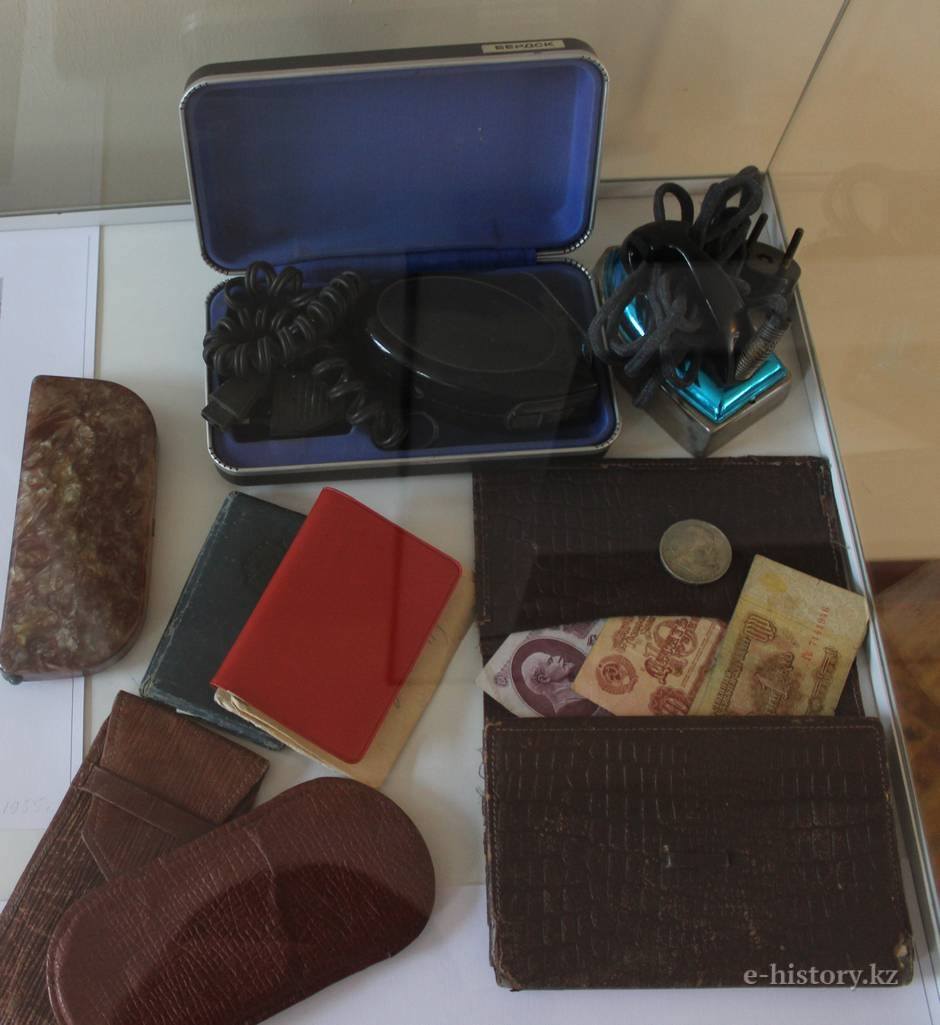 Personal items of the artist 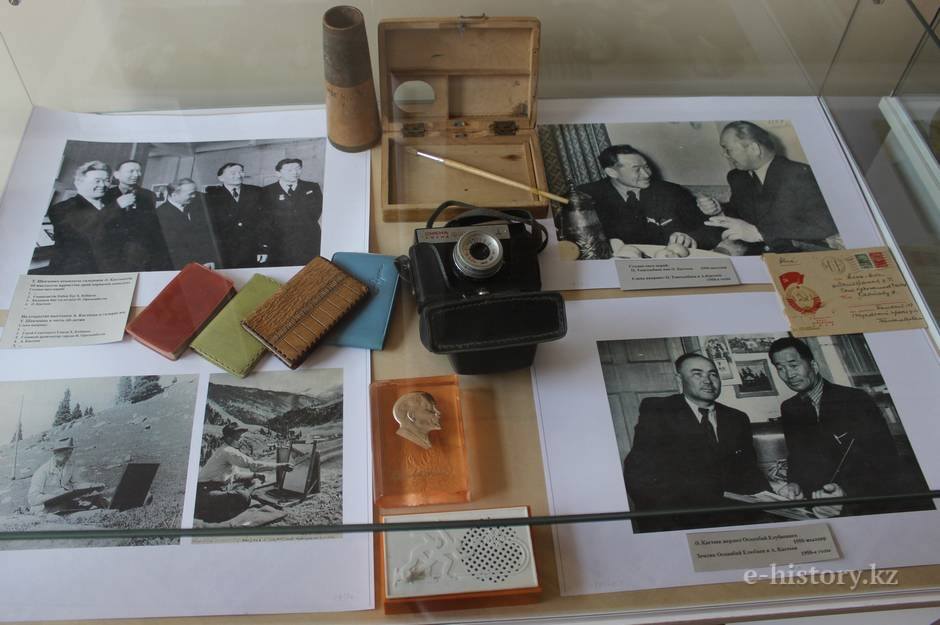 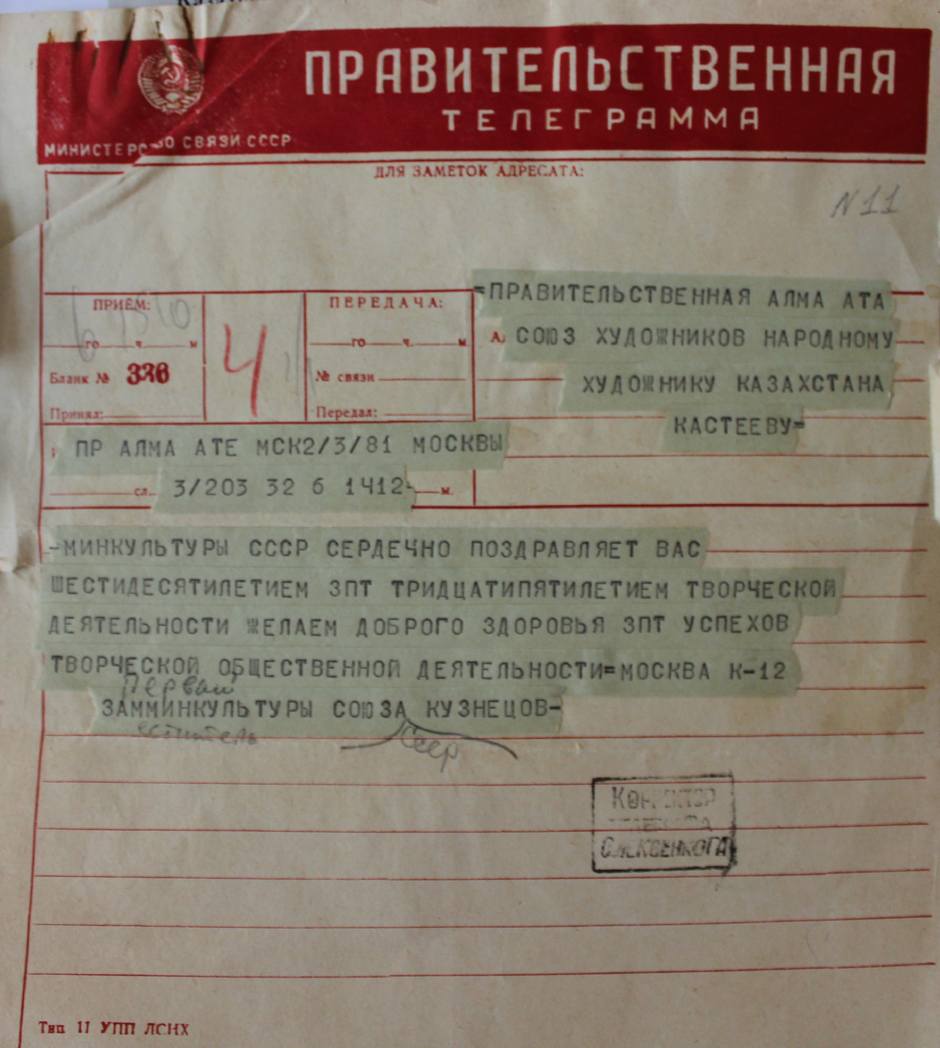 When the artist turned 60, he received the special congratulatory telegram from the Ministry of Culture of the USSR.

At the beginning of the 20th century historic figures became the principal subject of artist’s works. Abylkhan Kasteev for the long time had been prepared to write an image of the leader of national liberation revolt of 1916 Amangeldy Imanov. For this reason he went to Torgay to talk with the Amangeldy’s relatives. According to the verbal description he did sketches of a silhouette of the batyr on paper. Later he drew portrait on a canvas. Those who saw Amangeldy Imanov during his lifetime marked amazing similarities of Amangeldy and his portrait. 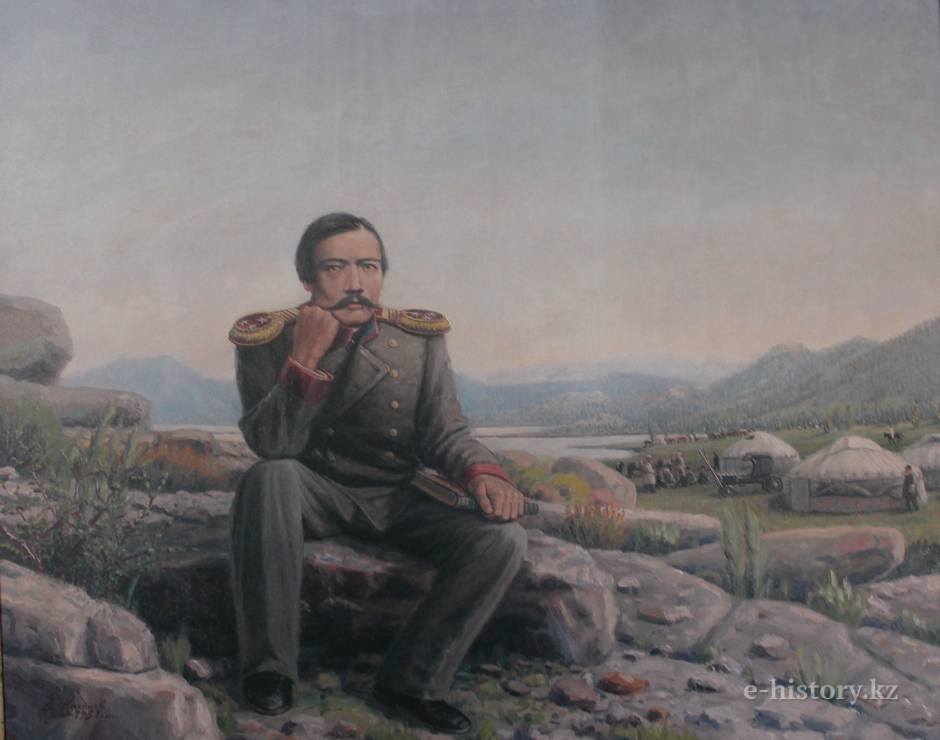 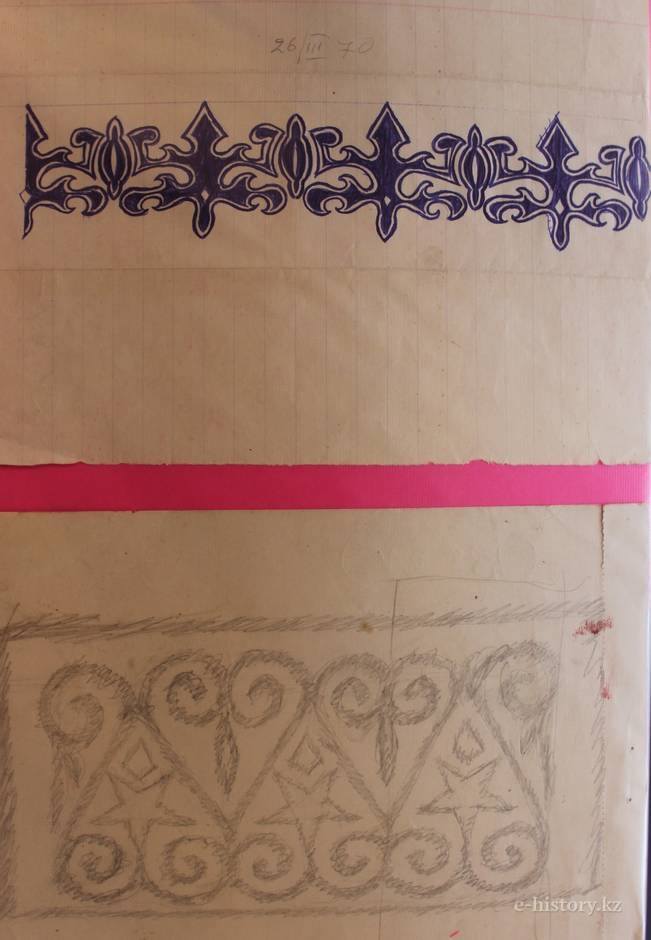 Sketches made by pencil 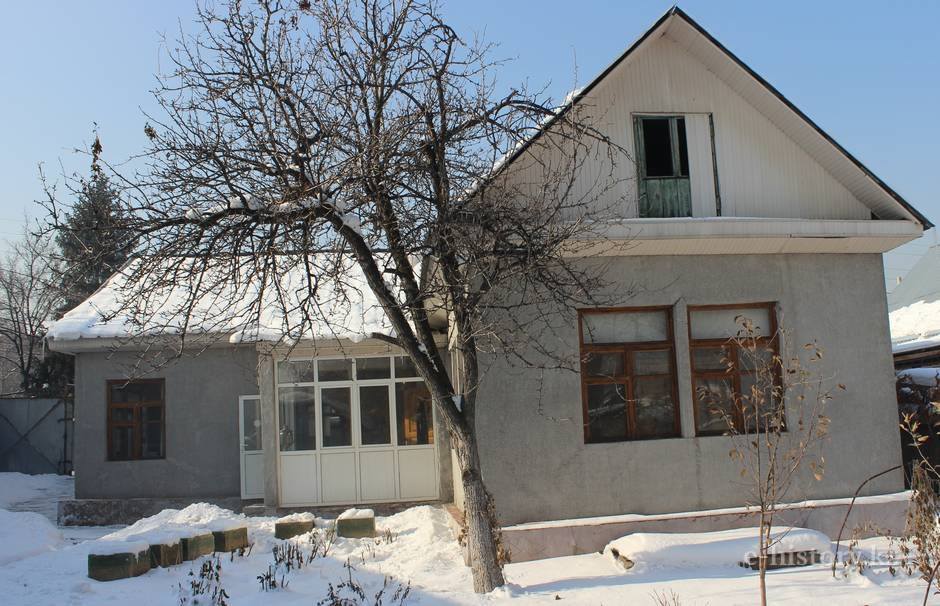 Facade of the house 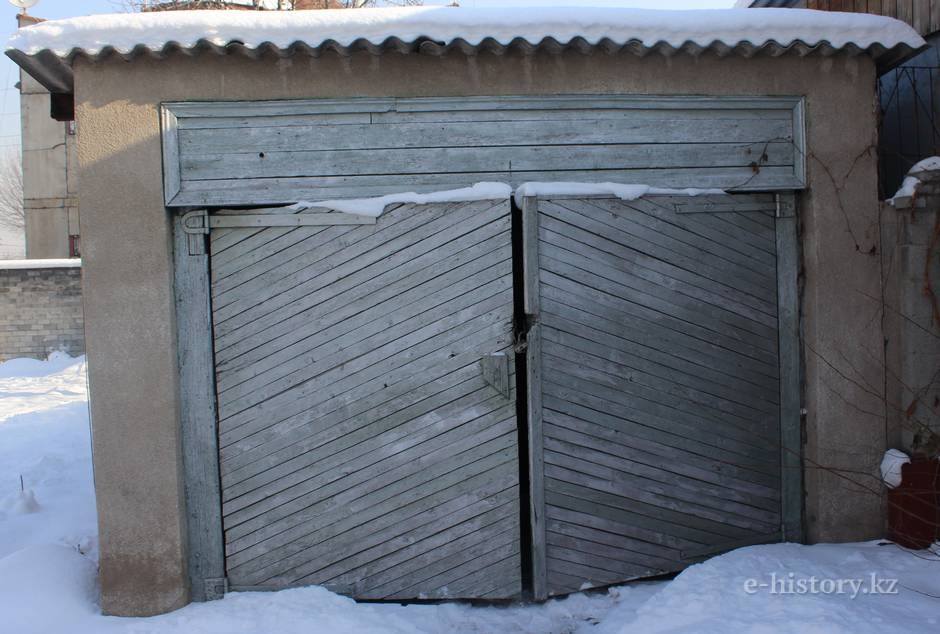 Garage. The artist drove “Volga” in the last year of his life

Abylkhan Kasteev’s house-museum is located in Almaty down the street of Bekhozhin, 6A. It is open for visitors daily from 10.00 am to 06.00 pm.