Almaty will host an international conference dedicated to Kazakh diaspora 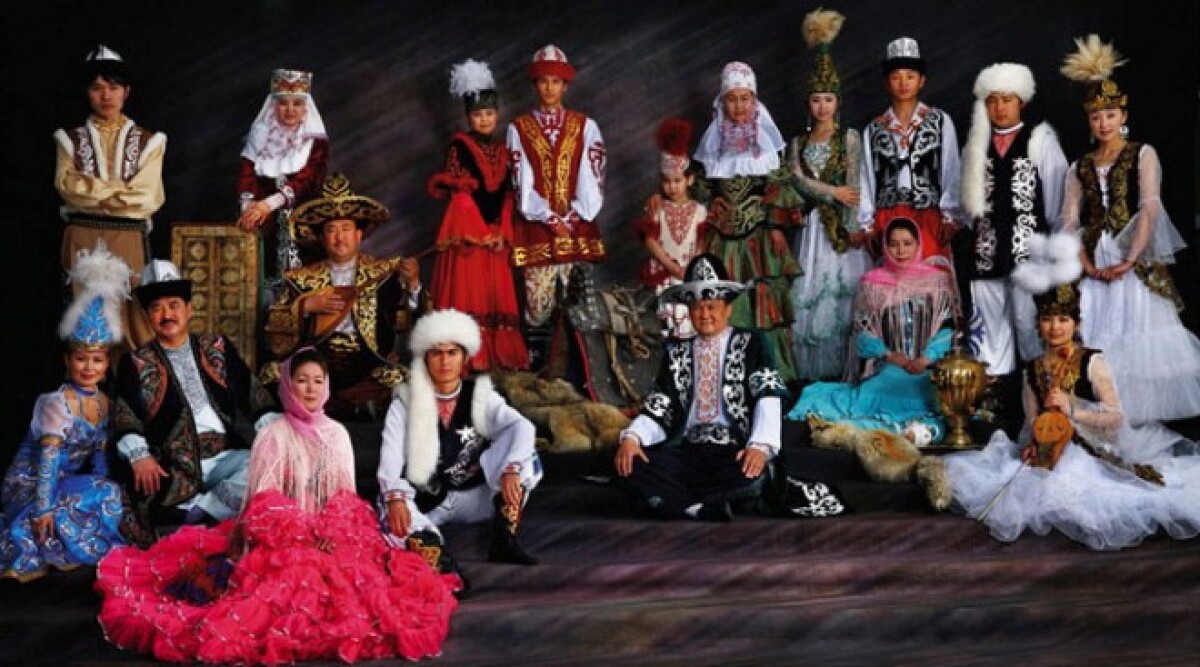 The main purpose of the scientific forum is to introduce the results of recent complex ethnographic and ethnocultural multidisciplinary researches. They include the work conducted by the Department of Ethnology and Anthropology, Institute of History and Ethnology named after Ch. Valikhanov, and other research groups and scholars who studied Kazakh diaspora in Mongolia, China, and Altai.

Another important goal of the conference is to examine and discuss actual problems of the current situation in Kazakh diaspora, prospects for its ethno-cultural, social and economic development, particularly in the context of enhancing relations with the Republic of Kazakhstan, as well as the need to preserve its significant ethno-cultural meaning in the vast region of Central Asia.

Kazakh diaspora in Central Asia is the largest (over 3 mln people) part of all foreign community of Kazakhs. To a great extent, it has kept some elements of traditional ethnic culture and at the same time faces meaningful ethno-cultural changes and survives the process of crucial social and economic adaptation and integration into the modern world. Kazakhs from China and Mongolia forming one of the most representative and rapidly developing parts of Kazakh ethnos abroad are particularly affected by mentioned processes.

Coming scientific forum is aimed at playing a crucial role in public opening, reflection and practical preservation of original historical and cultural heritage of Kazakh diaspora, promoting and fostering scientific research, defining prospects for further studies on optimization of multidimensional policy of our republic toward foreign community of Kazakhs.

A presentation of two scientific monographs is also considered to be conducted. In addition documentary films about Kazakhs from Mongolia, China and Russia will be demonstrated.

Documentaries on the subject: