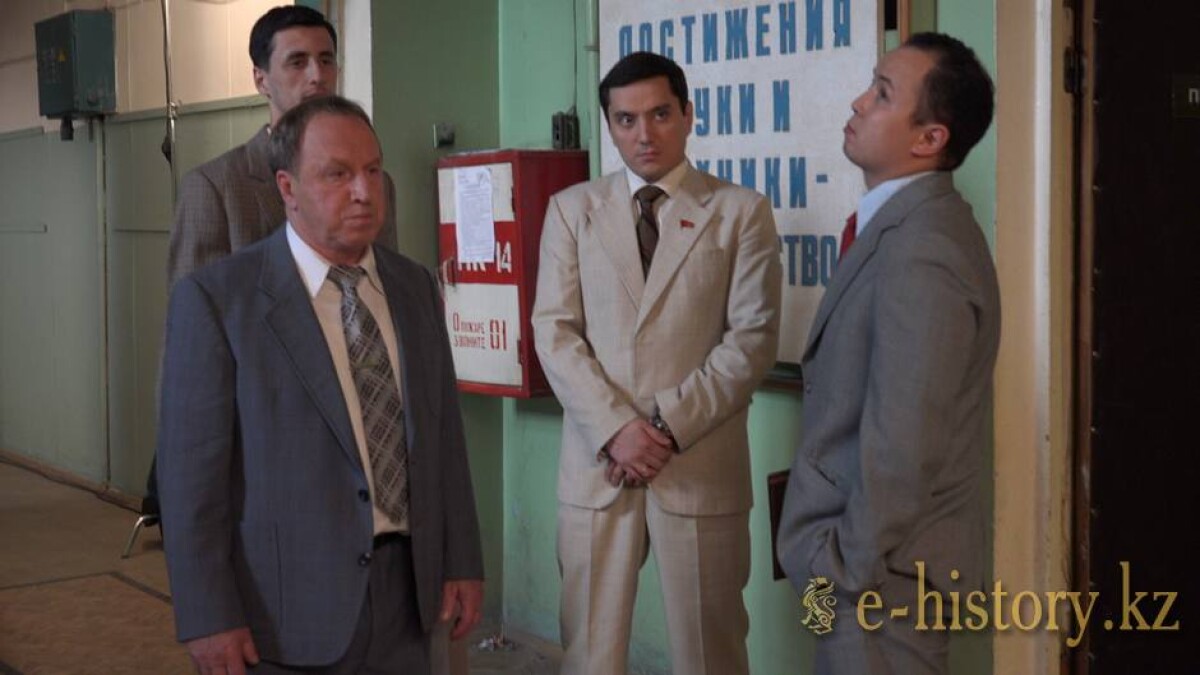 We bring to the attention of our readers the following exclusive photos from filming stage. 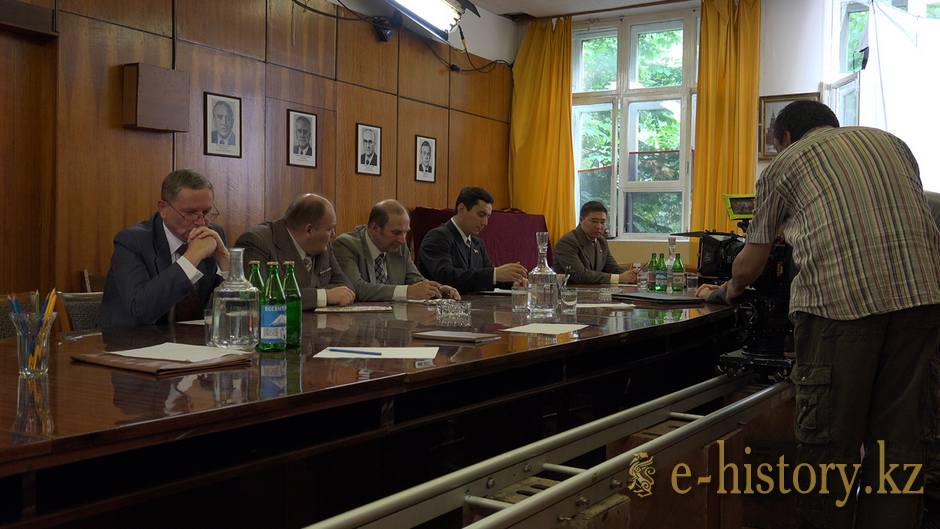 The production of national cinema again is believed to enjoy the audience. The film tells about Nursultan Nazarbayev who went into politics and made efforts to improve the existing at that time difficult situation in Kazakhstan’s metallurgy. The motion picture is full of inner affections and reflections of the protagonist. 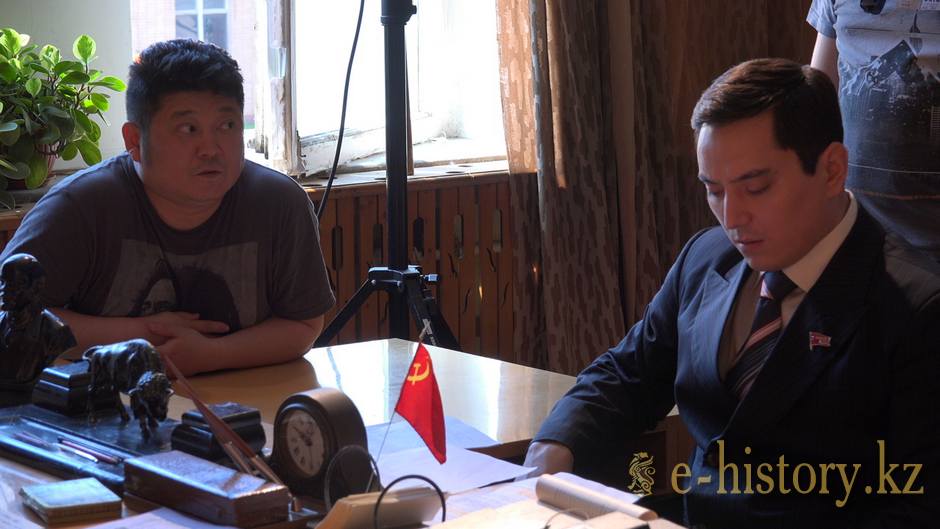 The film production has started in February 2014. The following Russian cinema stars have played roles in the film: Valentin Gaft, Evgeniy Sidikhin, Vladimir Steklov, Evgeniy Stychkin, Viktor Sukhorukov. As in the three previous motion pictures, Nurlan Alimzhanov, actor from Kazakhstan, performed the main role in the fourth film by Rustem Abdrashev about the President of Kazakhstan. 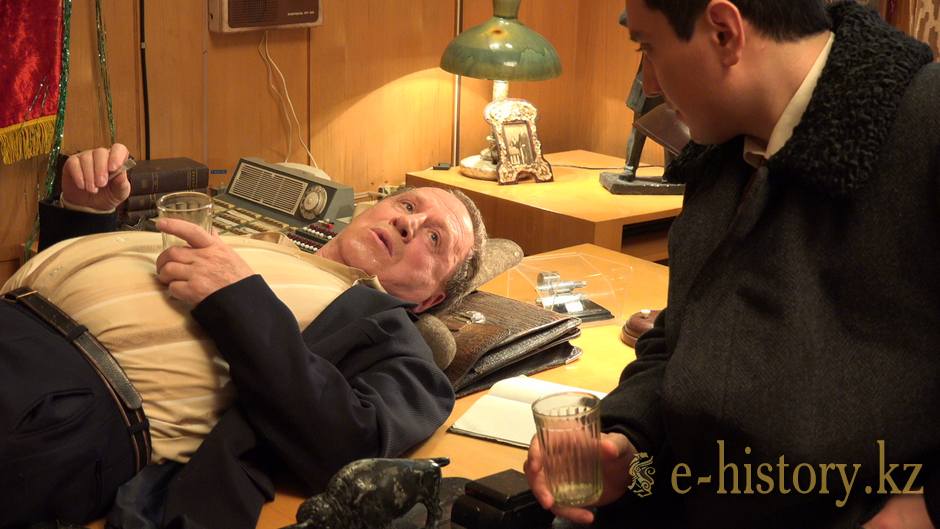 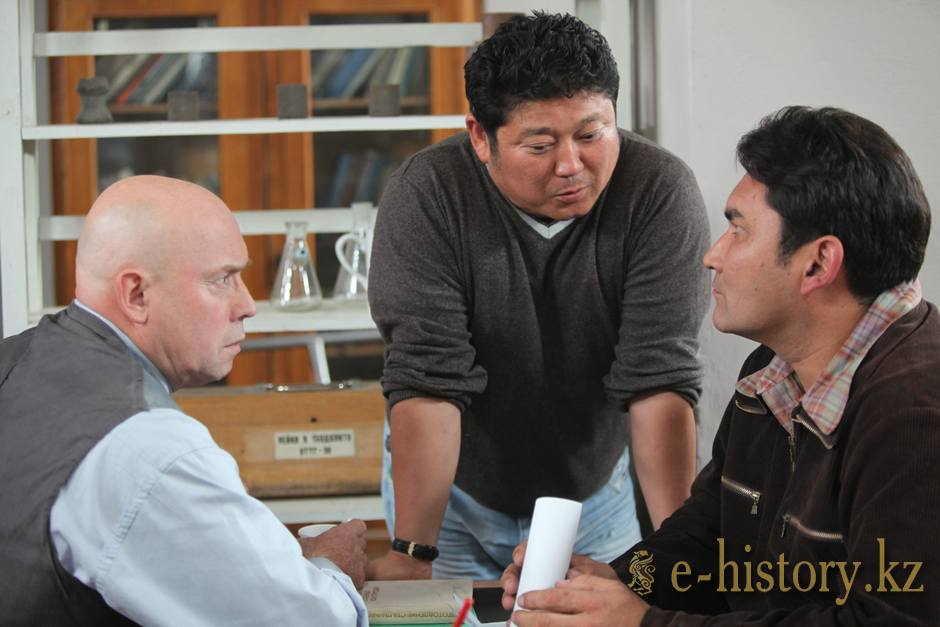 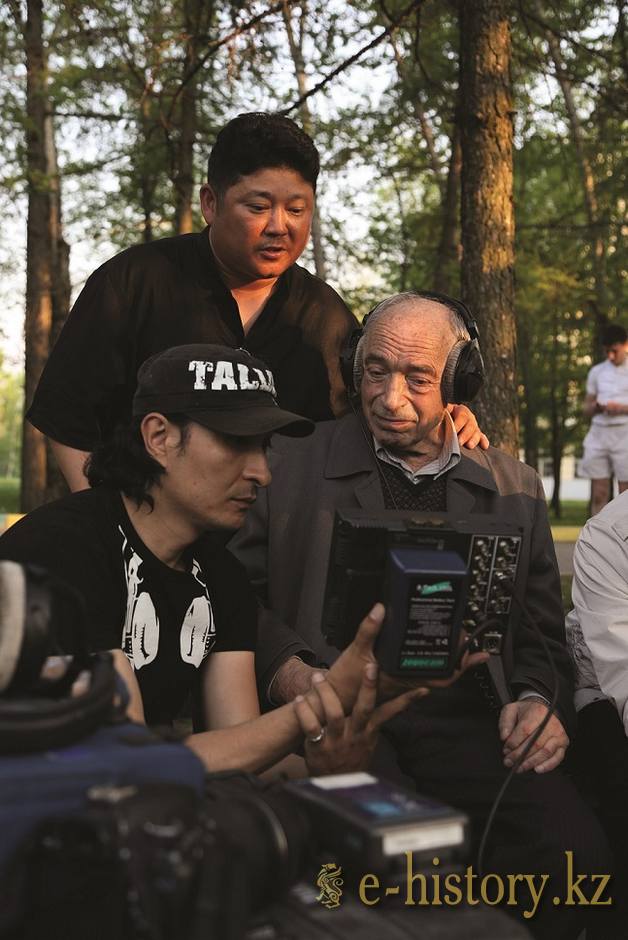 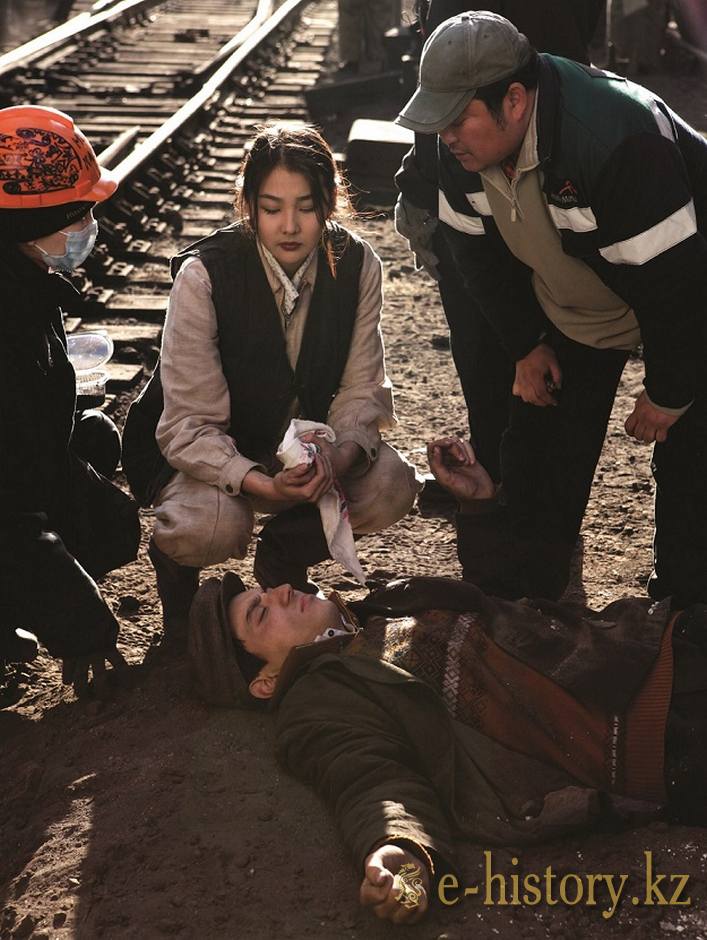 We remind that the "Leader’ Way" epic film already includes "The Sky of My Childhood" (2011), "The Fiery River" and "The Iron Mountain" (2013). The motion pictures tell about different stages of Nazarbayev’s life.