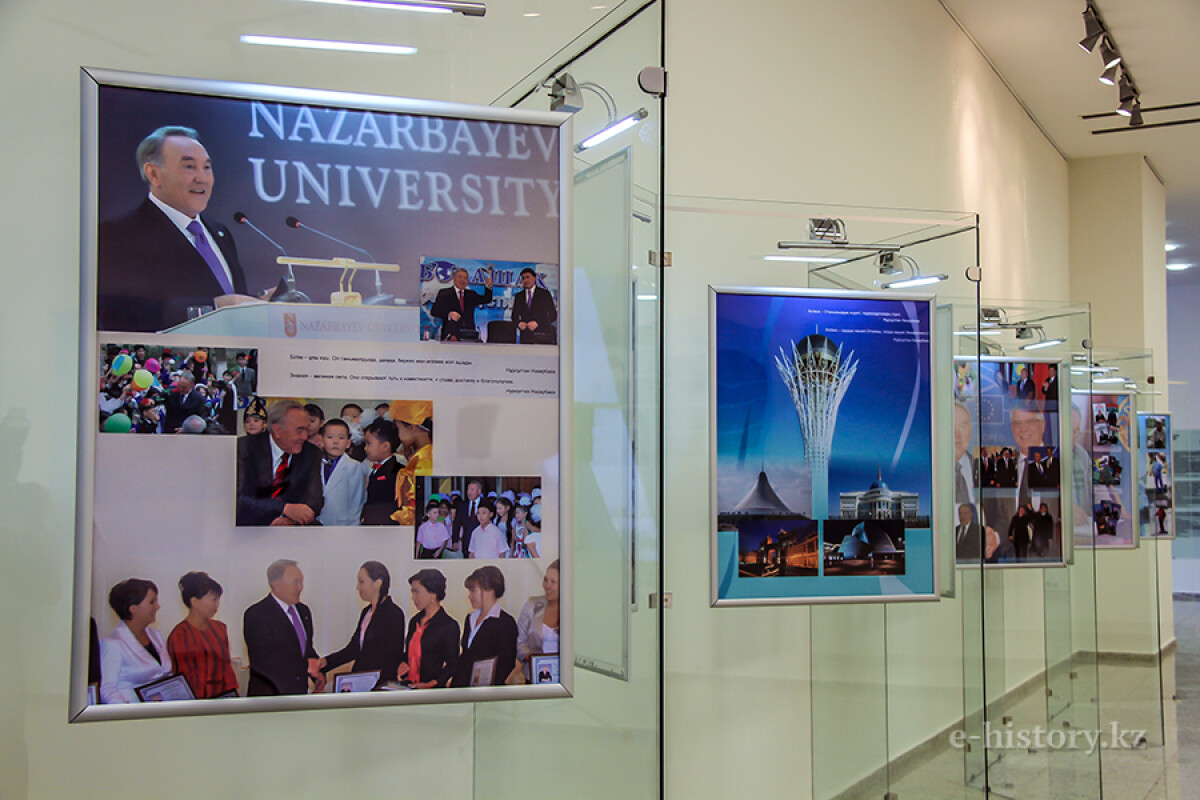 Today in the National museum the “Eren Elbasy — Kemel Koshbasshy” exhibition devoted to celebration of Day of the First President of Kazakhstan was opened.

The main aim of the exhibition is consolidation of society round ideas and a policy of the Head of state which became the base of stable development of the country during the independence now and in the future, according to the press service of the National museum. 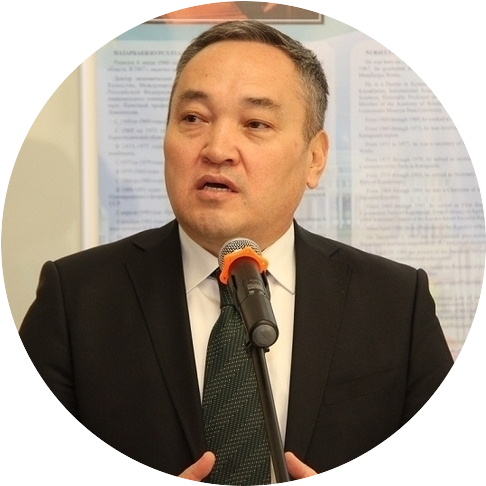 The director of National museum of Kazakhstan Darkhan Mynbay: 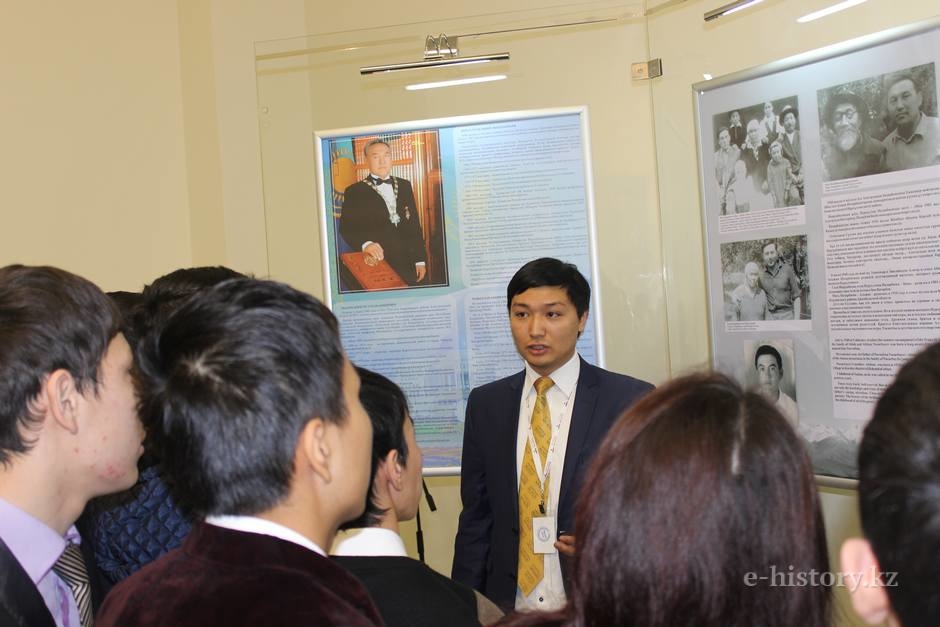 Through photos, video movies and books the biography and career of the Leader of the nation will be presented; a role of the President of Kazakhstan N. Nazarbayev in formation of integrity and unity of the multinational and multi-religious people of independent, sovereign and democratic Kazakhstan. 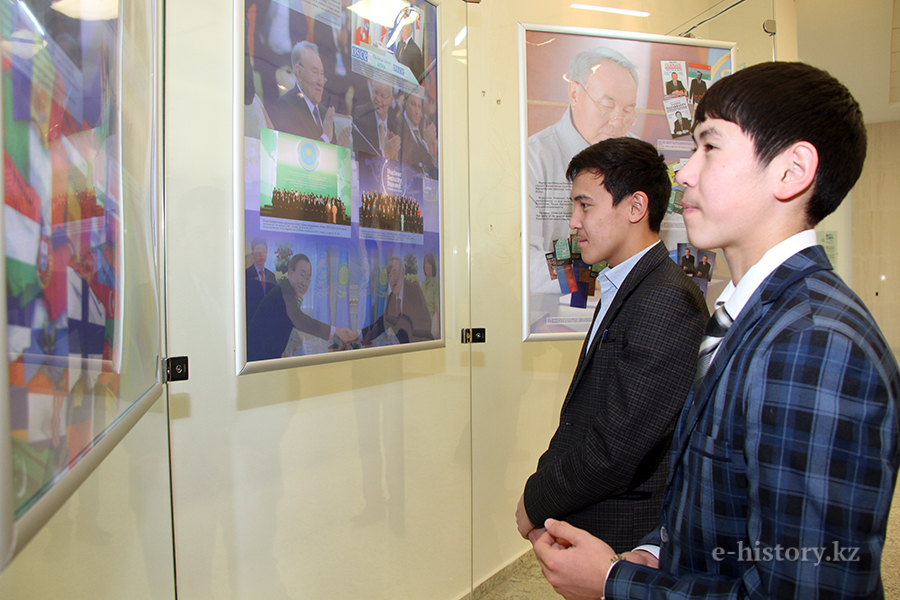 The exhibition will take place in the National museum of Kazakhstan in city of Astana from November 25 to December 25, 2014. Visitors will be able to see the achievements of Kazakhstan in domestic and foreign policy, also perspectives of further multifaceted development and prosperity of the republic under the leadership of the Head of state.