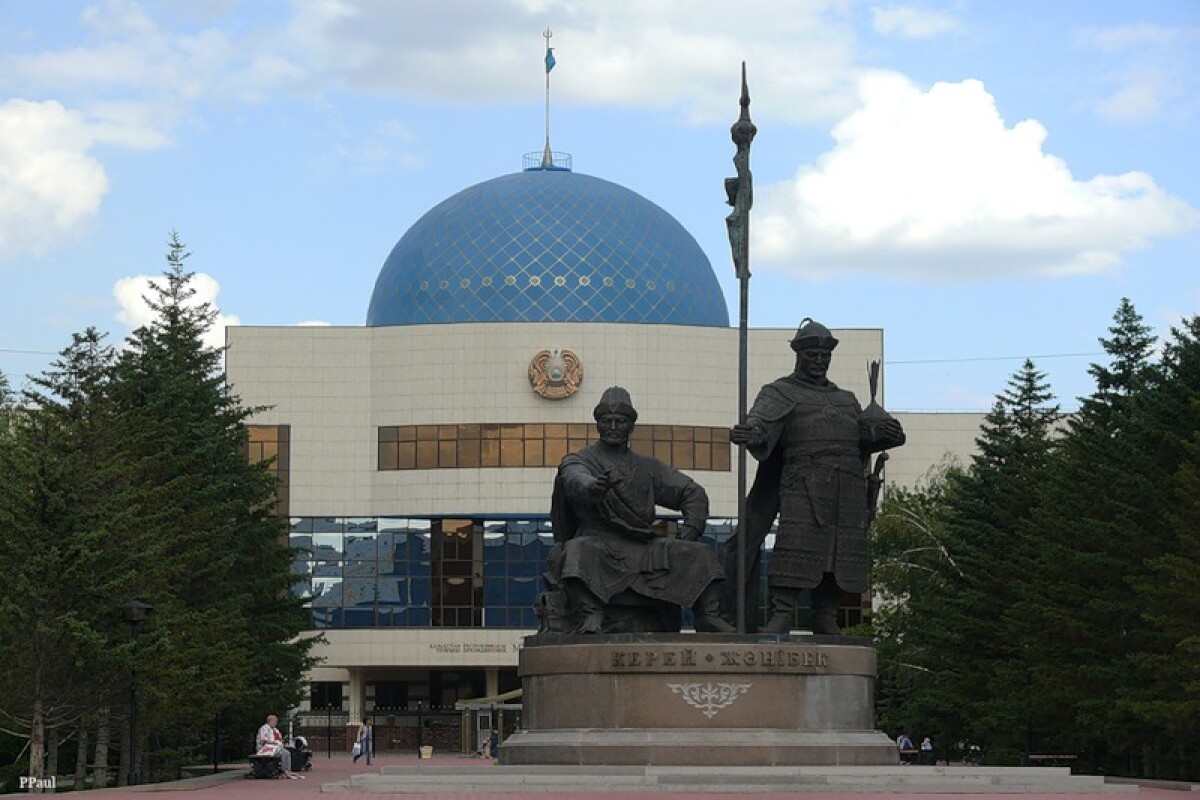 The exhibition logically continues the work of scientific-expositional project of the Museum "Historical choice" devoted to the Day of the First President of Kazakhstan. The main purpose of this exhibition is consistent detailed display of the first reforms which created basis of statehood of the independent Republic of Kazakhstan.

On December 1, 1991 the people of Kazakhstan made really historical choice, having elected N. A. Nazarbayev as the First President. N. A. Nazarbayev clearly outlined a circle of the priorities facing the young state in his inaugural speech on December 10, 1991. In fact, it was the strategic programme defined contours in which our country developed till present time.

The first half of the 1990th years entered the history of Kazakhstan as an extremely important and drama period of the actual birth of a new country, formation of the base of the state, the first years of its difficult making and the beginning of recognition by the world community. These years a crystallization of a political, legal and institutional framework of a modern social system in Kazakhstan took place, the key reforms directed on transition from communistic system to democratic freedoms and an economic multiformity were carried out.

The exposition included the unique archival materials revealing a historical role of the First President of the Republic of Kazakhstan — the Leader of the nation in construction of the independent democratic state, refusal of the nuclear weapon, adoption of the state symbols, transition to national currency, appearance of Eurasian Union idea and other important decisions for the country.

An especial place is taken by the documents narrating about creation of Assembly of the people of Kazakhstan and operative Constitution of the Republic of Kazakhstan, the 20th anniversary of which the whole country will celebrate next year. The idea of interethnic and interreligious harmony, unity of the people of Kazakhstan has become a national idea, which received over time the comprehensive name "Mangilik el". The operative constitution opened the new page in development of our state, having designated a completion of the initial stage of making of independent Kazakhstan and having set start to system reforms in all spheres of society.

The "Historical choice. Creation" exhibition will remain in the Museum of the First President of Kazakhstan until January 30, 2015.