Results of expedition to Ulytau 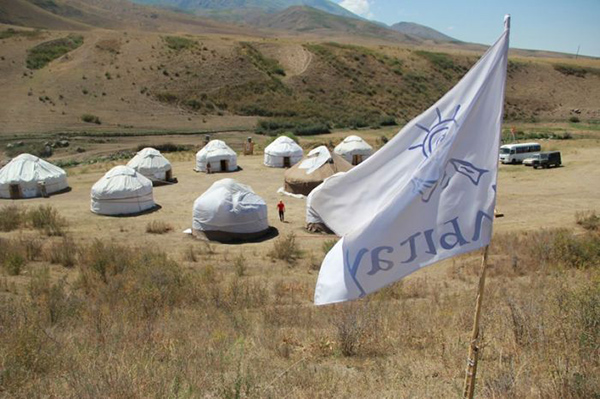 Historians-archaeologists, geographers, biologists, botanists, experts on tourism and operators of unmanned aerial vehicles, who conducted works on mapping and search for new archaeological objects, participated in the expedition. The Kazakhstan National Geographic Society has summarized preliminary results of the expedition: information about economic and geographical features of local towns has been collected.

Ulytau district is located in the western part of Karaganda region. It is the biggest administrative unit in the Republic of Kazakhstan. It contains a total area of 12 293 105 ha (28,7% of the region). Ulytau village is an administrative center of the district. The distance from regional center is 700 km. As of 1 January 2013, the population of the district is 13 840 people (1,1% of the population of the region). The district has 12 rural, 3 village areas 29 rural settlements.

There is the Ulytau State Natural Reserve with a total area of 19,3 thousand ha.

The specific characteristic of hydrography in the district is a sparse river network. The biggest rivers in the district are Karakengir, Sarykengir, Sarytorgay, Ulken, Zhezdi, Bleuti, Karatorgay, and Sarysu. Shallow lakes which dry out partially are typical for this place. There are the following lakes in the district: Barakkol, Koskol, Kumkol, Ashchykol with an average depth of 10-15 meters. Ulytau district is rich in various water springs. 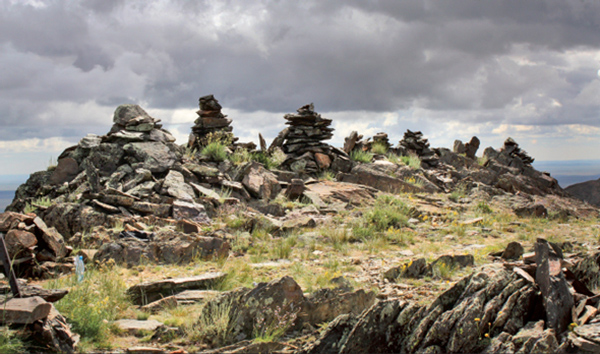 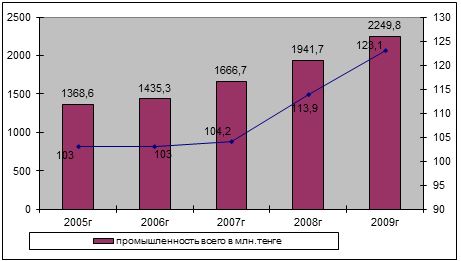 Sacred cave on the highest point of Aulie Mountain

This was the place where the President of Kazakhstan shared his thoughts about Kazakhstan’s future, thereby underscoring the significance of this site both for the region and the whole country. In his interview Nursultan Nazarbayev noted that Ulytau is a sacred place for each Kazakh. The President believes that it is necessary to turn this cradle of Kazakh ethnos into tourist attraction. He noted that "in future it will be considered as a tourist place and the site of the respect for memory of our ancestors". 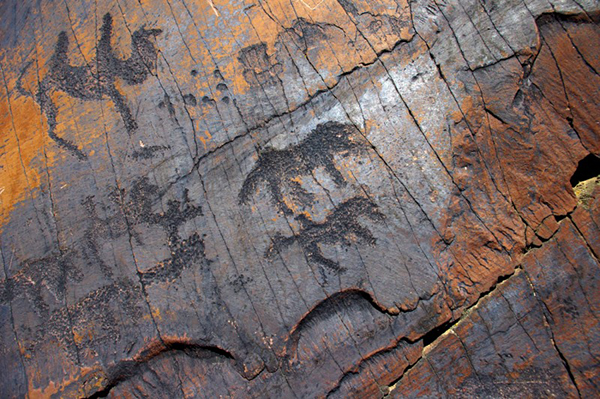 The land of Ulytau was always holy for Kazakhs; it gave them metal for producing tools and weapons, served as pasture for flocks of sheep and herds of horses. The road of nomads met on this land and Ulytau became a place of communication between all Kazakh clans. Thus Kazakh language remained common without notable dialects during centuries. 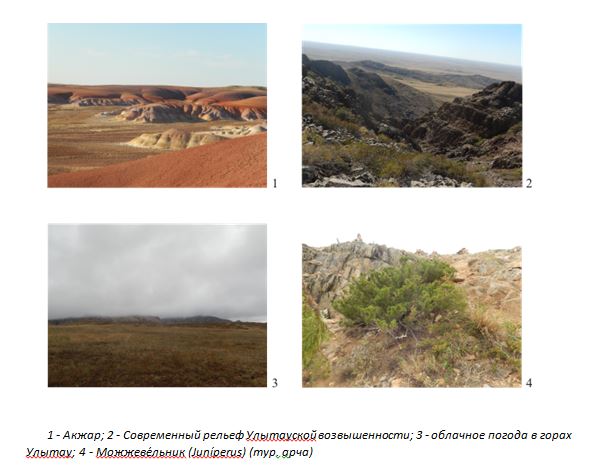 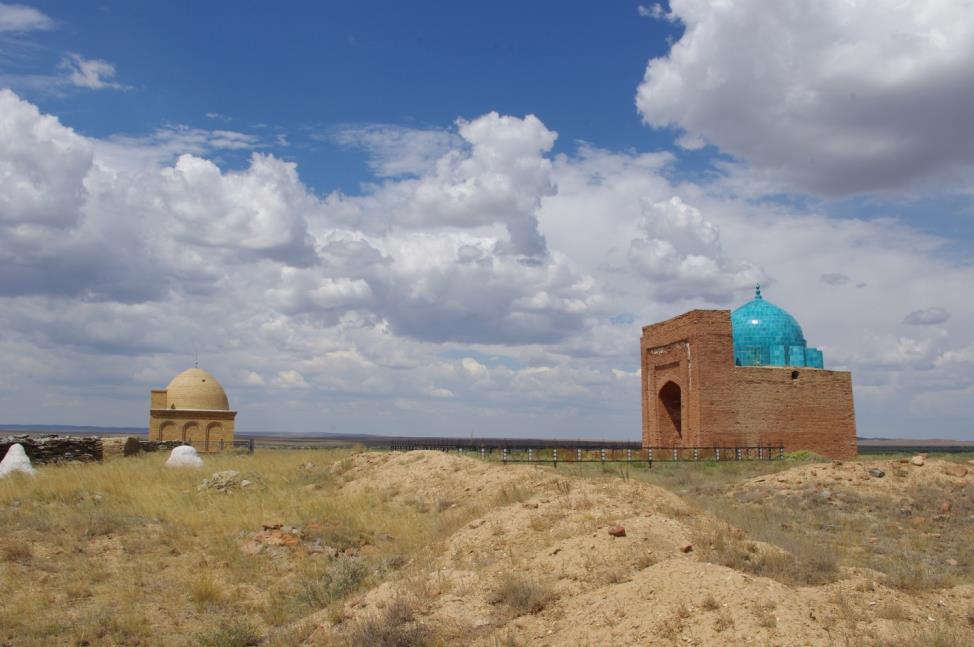 Panorama of the Tamdy River

Use of materials for publication, commercial use, or distribution requires written or oral permission from the Board of Editors or the author. Hyperlink to Qazaqstan tarihy portal is necessary. All rights reserved by the Law RK “On author’s rights and related rights”. To request authorization email to mail@e-history.kz or call to 8 (7172) 57 60 13 (in - 1163)
Қазақша Русский English
MOST READ
Month Year
Burial mounds of the southwestern part of the Semirechye region
Union of the Archives and Library
The referendum on the Constitution is a significant stage of democratization
Heroic mothers of the great steppe
Philosophy of the Emblem
14 monuments at Tekturmas
The rural akims: the country's hope is in the elections
Kazakh historical drama Tomiris premiered in Istanbul
Stolypin about the worries and hopes of immigrants to the Kazakh steppes
ALASH IDEA IS THE PROTECTION OF KAZAKH STATEHOOD
A tireless explorer of the Kazakh land
SWITCHING TO THE LATIN ALPHABET – UNITE ALL KAZAKH PEOPLE
Kunaev Dinmukhamed Akhmedovich
People who eat horses will kill you
Kazakhstan's participation in the Winter Olympics has a long history
Materials on theme
Mysteries of Names (Esimder syry)
The unique funeral complex has been studied in Mangistau area
Top 10 Greatest Love Stories in History of Kazakhstan
A round table dedicated to the 100th anniversary of I. Esenberlin will be held in Astana