Home News Other The history of weightlifting in Kazakhstan

The history of weightlifting in Kazakhstan 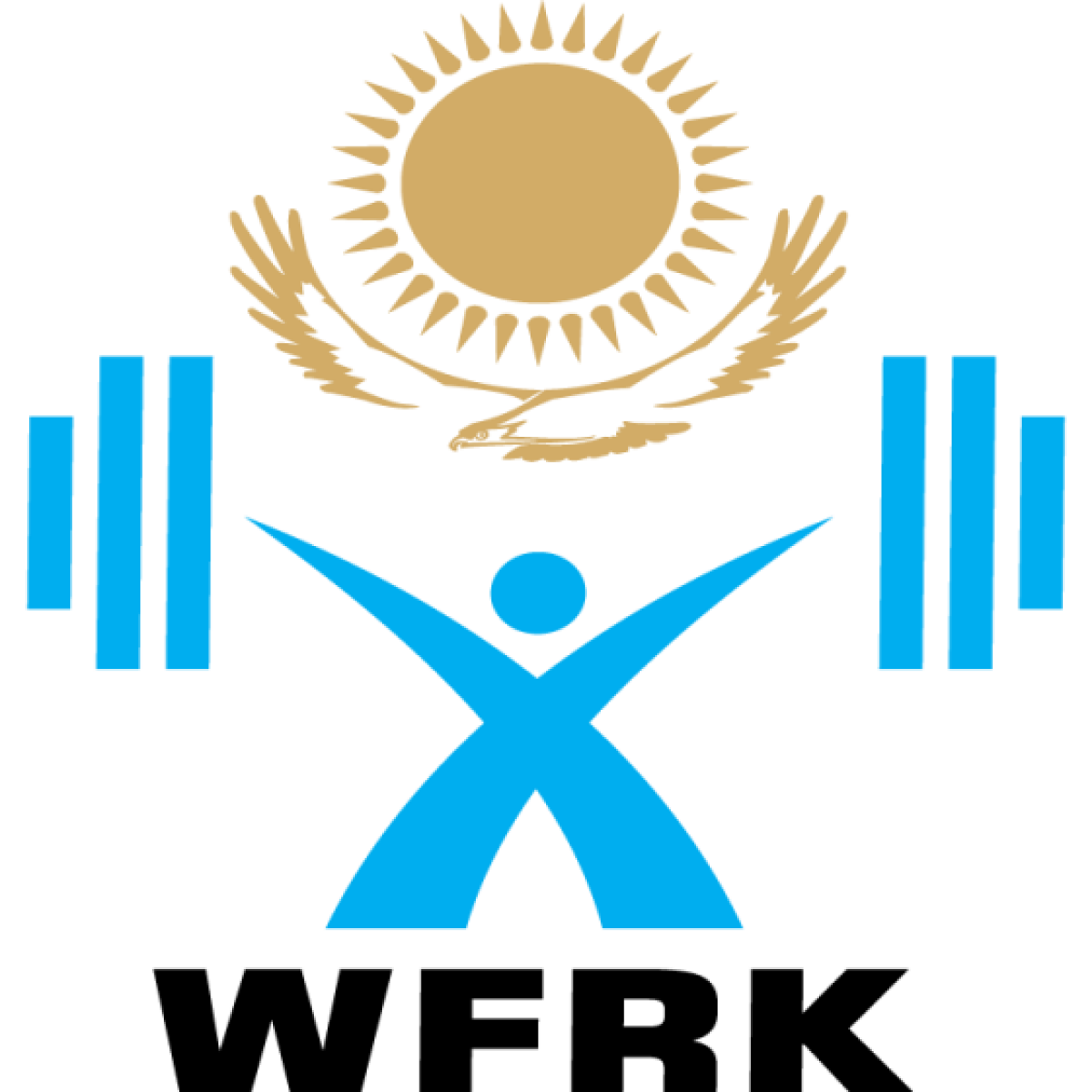 Almaty has become the second capital of the World Weightlifting Championship in post-soviet area. Until this moment Moscow received the strongest weightlifters n the world — in 1975, 1980 and 1983. The first weightlifting competition took place in London in 1891 when only seven sportsmen from six countries competed for medals in one weight category.

It is expected that this year 683 weightlifters from Kazakhstan, Belarus, China, Colombia, Ecuador, Egypt, Germany, India, Italy, Japan, Poland, Russia, Thailand, Turkey, Ukraine and the USA will come to Almaty. 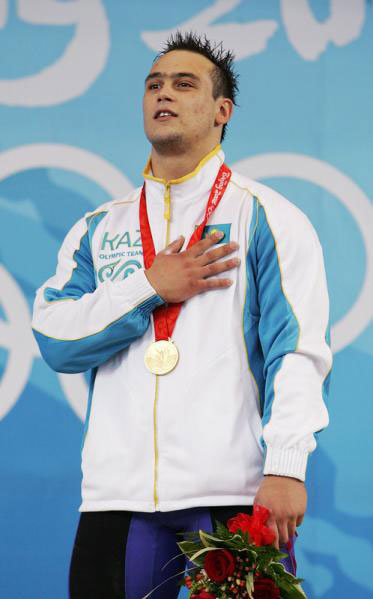 2012 was the most successful in the history of national weightlifting. Weightlifters Zulfiya Chinshanlo (up to 53 kg), Mayya Maneza (up to 63 kg), Svetlana Podobedova (up to 75 kg), and Ilya Ilyin (up to 94 kg).

Officially, the development of weightlifting in Kazakhstan began in 1935. Two years later, the first championship of the Republic was conducted. In 1954 Kazakh weightlifters started establishing world and all-Union records.

For example, in 1958 and 1960 S. Ulyanov became the Champion of the USSR setting world records. World and all-Union record holders A. Kolodkov, P. Kim, W. Drexler, A. Khrapatyy and S. Filimonov.

However, Yuriy Zaytsev is considered to be the first national of Kazakhstan who became the winner of the World Weightlifting Championship. In 1974 on the first in his career World Championship in Manila he got bronze in the weight category up to 110 kg. After Zaytsev’s success, this category was considered to be traditional for Kazakhs. Two years later, on the Olympic Games in Montreal, he won gold. On the Olympic Games in Moscow in 1980 26-year Victor Mazin followed the path of his famous compatriot and became the World and Olympic champion. 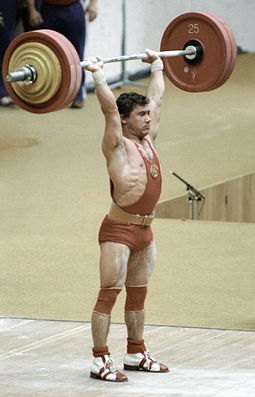 Four years later weightlifter from Kazakhstan Anatoliy Khrapatyy got bronze on the European Championship. After this success, until the end of the 1980s Anatoliy had no equal in the category up to 90 kg. In 1995 he became the world champion in Södertälje (Sweden), in 1986 — in Sofia, in 1987 —in Ostrava (Czech Republic), in 1989 — in Athens and in 1990 — in Budapest. 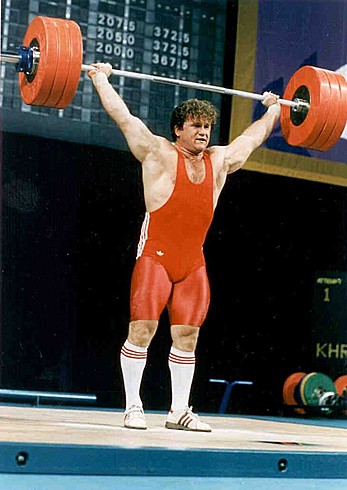 In 2009 on the World Weightlifting Championship in Goyang City (South Korea) Kazakhstan’s weightlifting team won four gold medals and took the second place in team classification. Two girls who won gold were among them. They were 16-year-old Zulfiya Chinshanlo and Svetlana Podobedova. Zulfiya was registered in the Guinness World record book as the youngest world champion.

Nowadays this sport is being developed in 13 regions and two cities of the Republic of Kazakhstan. The total number of weightlifters in the country is over 2 200 in 43 centers.

Weightlifting is one of the most popular sports in Kazakhstan, and there is every reason to believe that youngsportsmen will also successfully defend the honor of the country.

According to the Weightlifting Federation