A documentary film about Beimbet Maylin will be produced 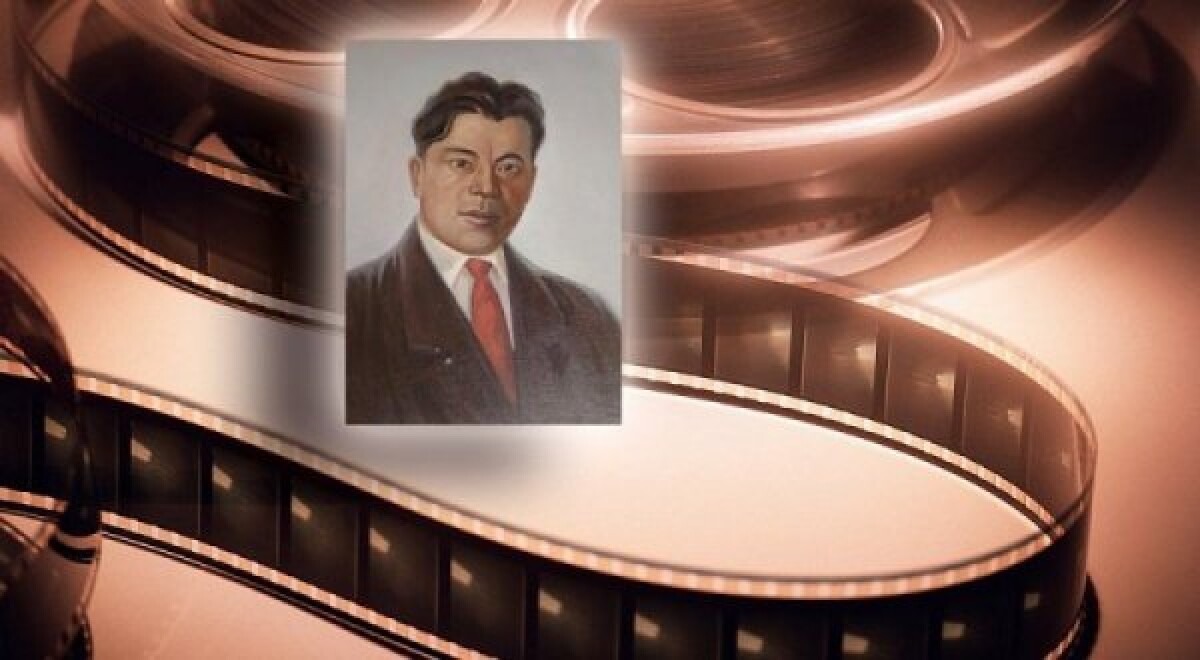 According to the Mayak newspaper the 45-minute documentary film about Beimbet Maylin will be produced. The Foundation named after Maylin, founded this year in Almaty, will assist in this work

Shooting of the film will start on November 7 in Almaty. With this aim on November 4 a delegation from Taranov district, Kostanay region, went to the southern capital city. It is composed of the writer’s descendants Meyram and Kuanysh Bakbergenovs living in Tobol village, Director of library system Gaukhar Asanova, Head of the Center for Languages Development Aktolkyn Kafizova, and Head of the Department of Culture of the Center Svetlana Kulzhanova/

According to the Resolution of the Government of the Republic of Kazakhstan, the anniversary of Maylin’s birth will be celebrated on the republic level after five years. However, despite this, the 120th anniversary of his birth was celebrated in his home region. Since the beginning of the year a range of cultural and sport activities were conducted in Taranov district.

Beimbet Maylin was born on November 15, 1894 in modern Taranov district, Kostanay region. He is the author of numerous plays such as "Mulla Shanshar" ("Mullah Shanshar"), "Obruchenie" ("Engagement"), "Protocol", "Poryadki Taltanbaya" ("Rules of Taltanbay"), and to name but a few. His first story "Pamyatnik Shugi" ("Shuga’s monument"), written in 1915, is the most famous among them. The writer died when he was 45 years old on November 10, 1939.