Mandoki’s personal library was transferred to the International Turkic Academy 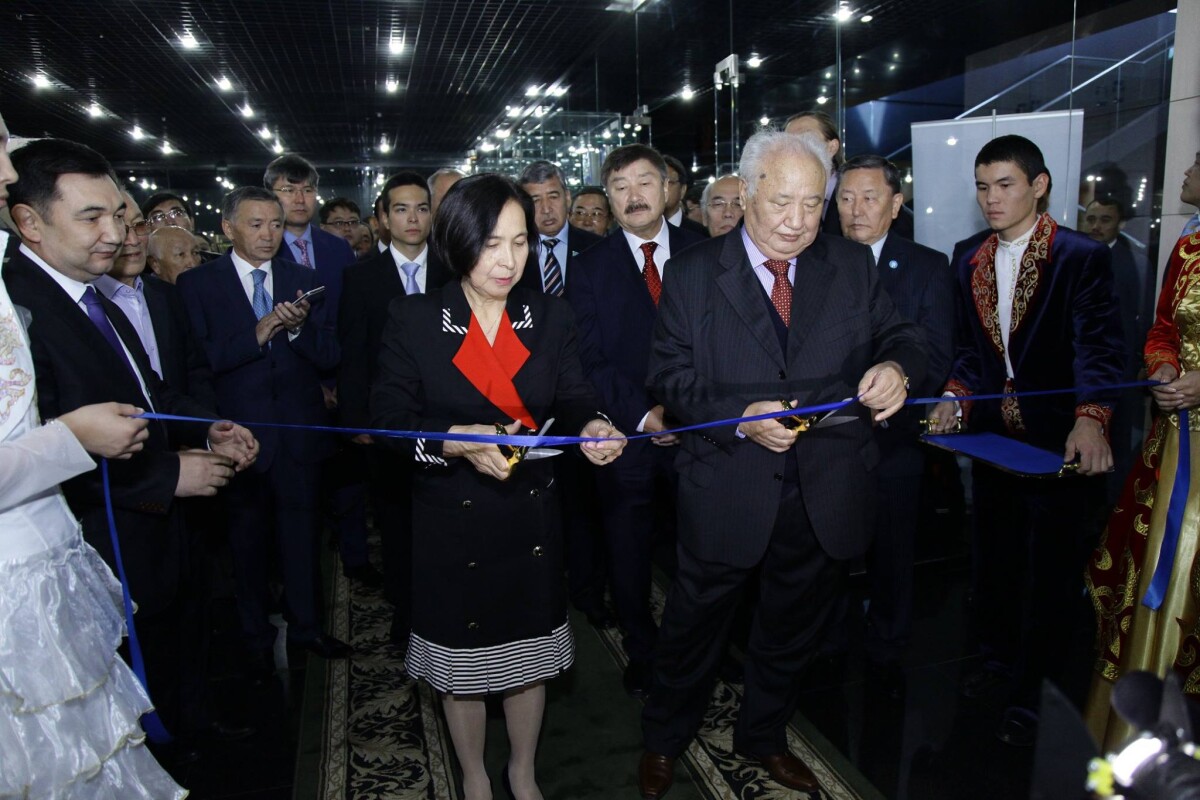 The forum was dedicated to the 70th anniversary of Istvan Mandoki, social activist and scientist turkologist, who glorified Hungarians all over the world.

The forum was dedicated to the 70th anniversary of Istvan Mandoki, social activist and scientist turkologist, who glorified Hungarians all over the world. Many famous scholars, representatives of international organizations in eight countries, the wife of deceased Onaysha Maksumkyzy and his son Atlan took part at this event.

More than 16, 000 books from personal library of Istvan Mandoki were transferred to the academic library of the International Turkic Academy during the event.

Famous scientists Turkologists, representatives of such countries as Kazakhstan, Hungary, Turkey, Uzbekistan, Kyrgyzstan, Dagestan, Tatar and Bashkir Republic spoke at a meeting with their scientific reports. In conclusion, the forum participants, exploring Mandoki’s legacy, were awarded with medals of this great scientist. Also a proposal to name one of the Astana’ street in honor of Hungarian scientist-turkologist was announced at the forum.

Istvan Konyr Mandoki — turkologist and researcher of Kipchaks. He studied past of Kipchak, returning to their ancestral place of residence — Hungary. The scientist had fantastic linguistic skills. He could speak and write fluently in 30 languages: Kazakh, Russian, English, French, German, Italian, Romanian, Hungarian, Tatar, Bashkir, Kirghiz, Mongolian and other languages.

Moreover, Istvan Konyr Mandoki brought Turkology to a new level. He worked hard on the study of folklore of the Turkish people, translated and travelled scientific expeditions in Eastern Europe. Having visited in the Middle East and
Asia Minor, Kazakhstan, Crimea, Altai, Pamir and Orkhon he substantially added information about the history of the Turkic peoples.