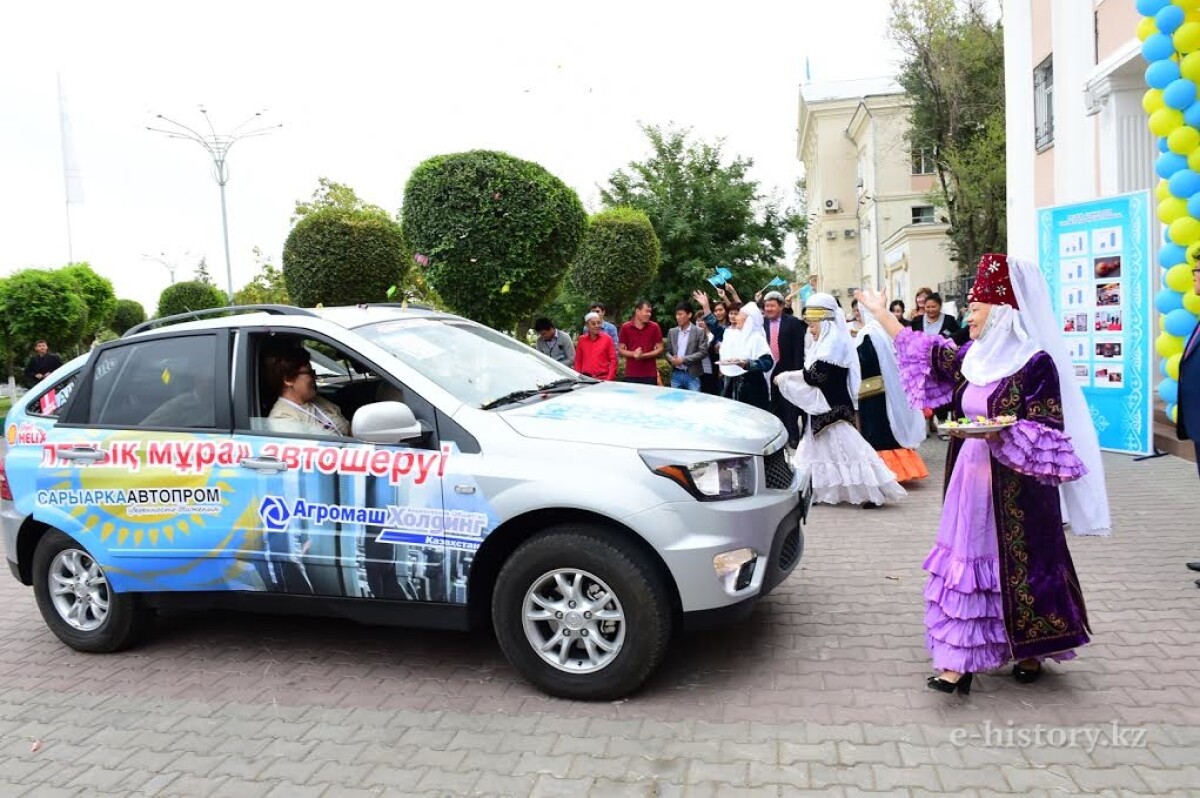 The final point of the rally "Ulttyk Mura" became Turkestan city. On September 13, officials and activists met with participants of rally at the historical and cultural center of ethnographic.

Along the way, researchers and journalists visited the monument of architecture of the 14th century in Otrar mausoleum Arystan Baba, teacher and spiritual heir of Khoja Ahmed Yassawi.

We continue to follow the route of first rally organized by staff at the National Museum of Kazakhstan. According to the press service of the National Museum of the Republic of Kazakhstan, in September 12 in Shymkent at the regional philharmonic named after Sh. Kaldaykov rally participants met with scientists, cultural workers, employees of libraries and museums, students of high schools of the city. 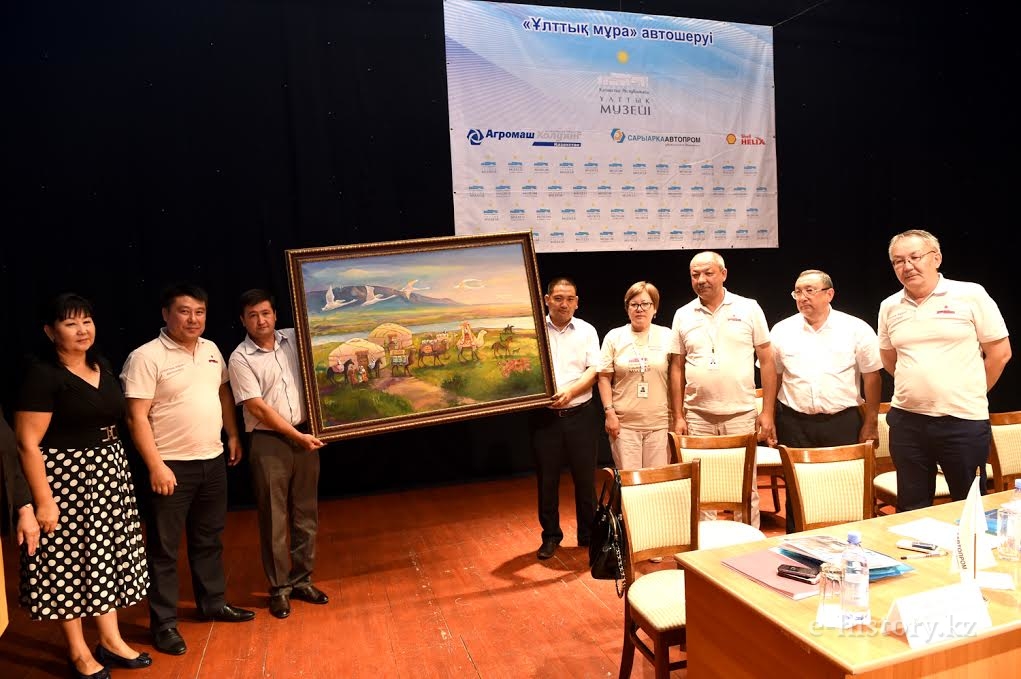 On September 11, 2014, motor rally arrived to South Kazakhstan from Zhambyl region, where they met with the public in the regional history museum in the Taraz city. 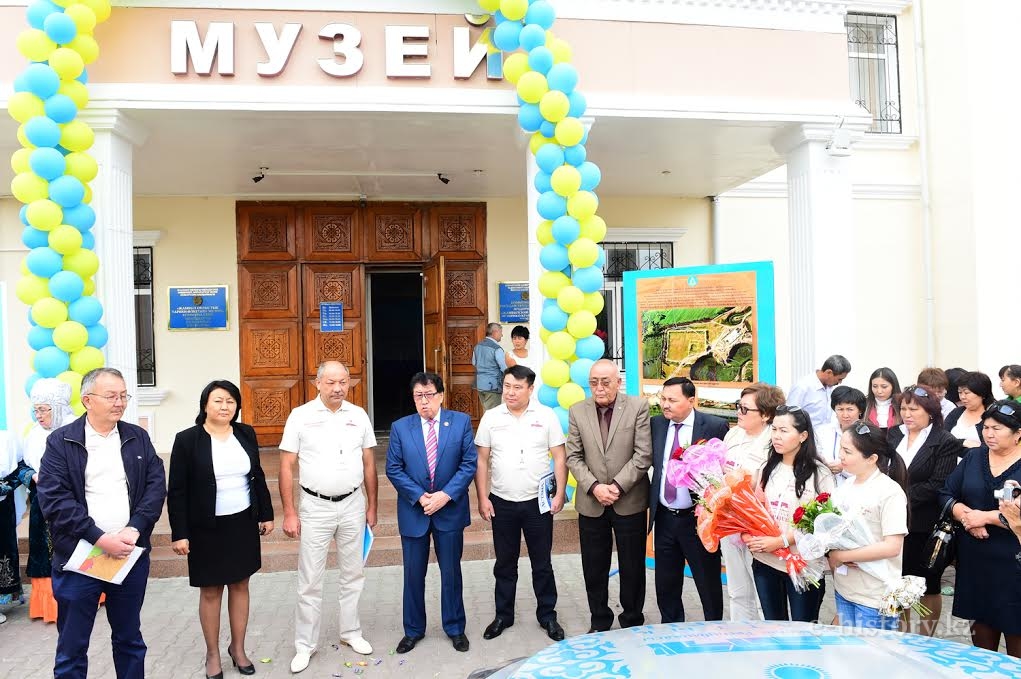 Participants of the rally has already visited the State Historical and Cultural Reserve-Museum «Issyk», famous monuments of history and culture — mausoleums Karahan, Dautbek, Tekturmas and Aisha Bibi, mausoleums of Ibrahim Ata and Karashash-ana in the ancient city Sayram. 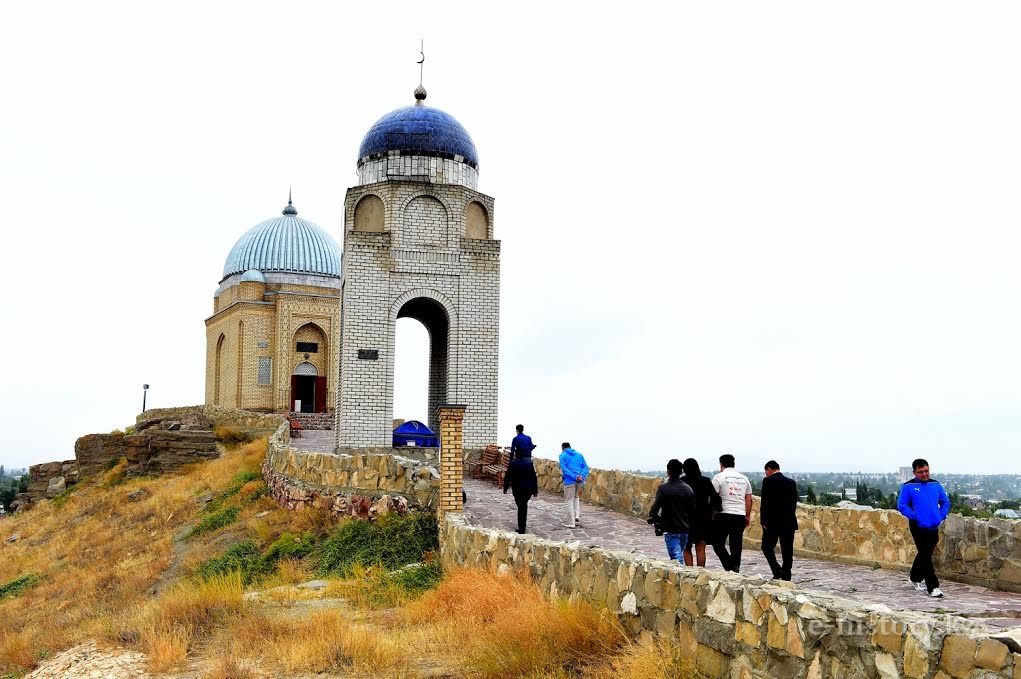 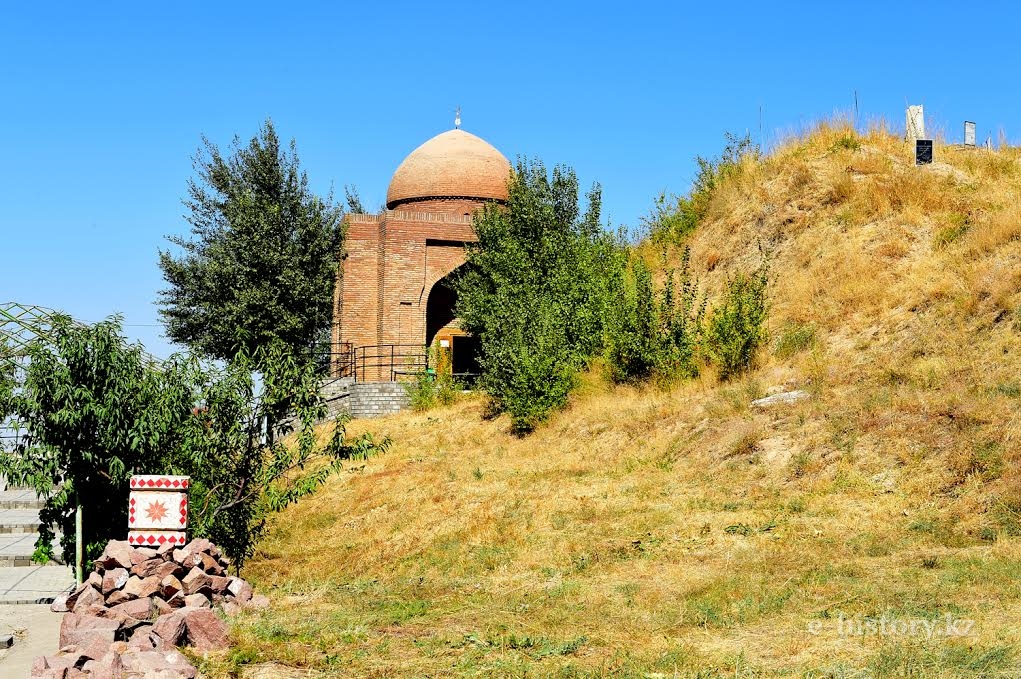 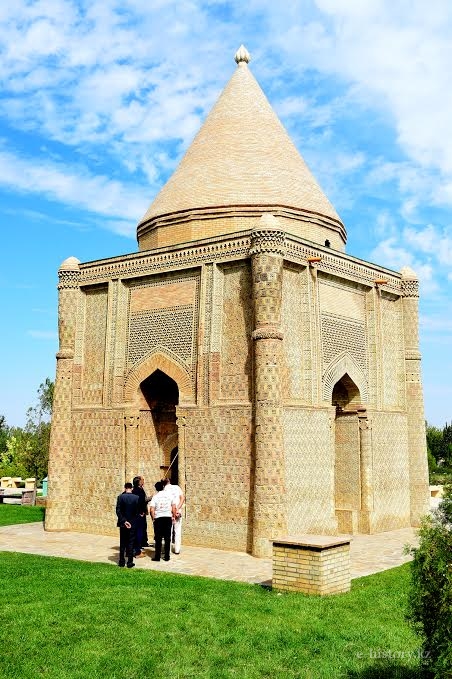 Motor rally «Ulttyk Mura» started on September 10 from Almaty. The project of National Museum dedicated to the 10th anniversary of the State program «Madeni Mura» («Cultural Heritage») and intended to unite the efforts of museum workers of the republic for the further implementation of the state program.

Participants of ten-day rally put several tasks for themselves. This exchange of experience in the field of museology, discussion of achievements, challenges and prospects of the development of museum institutions in the regions, the study and dissemination of best practices to promote the historical and cultural heritage. Organizers also hope to bring the Kazakhs desire to transfer to the National Museum of antiques, inherited from ancestors, so that they become the property of the whole nation.

The project of the National Museum designed for three years. The route of the first stage of the rally «Ulttyk Mura» is about 7 thousand kilometers and includes visits to cultural and historical sites and regional museums of South and Central Kazakhstan. It is planned that the next caravans will cover the eastern, northern and western regions of Kazakhstan.