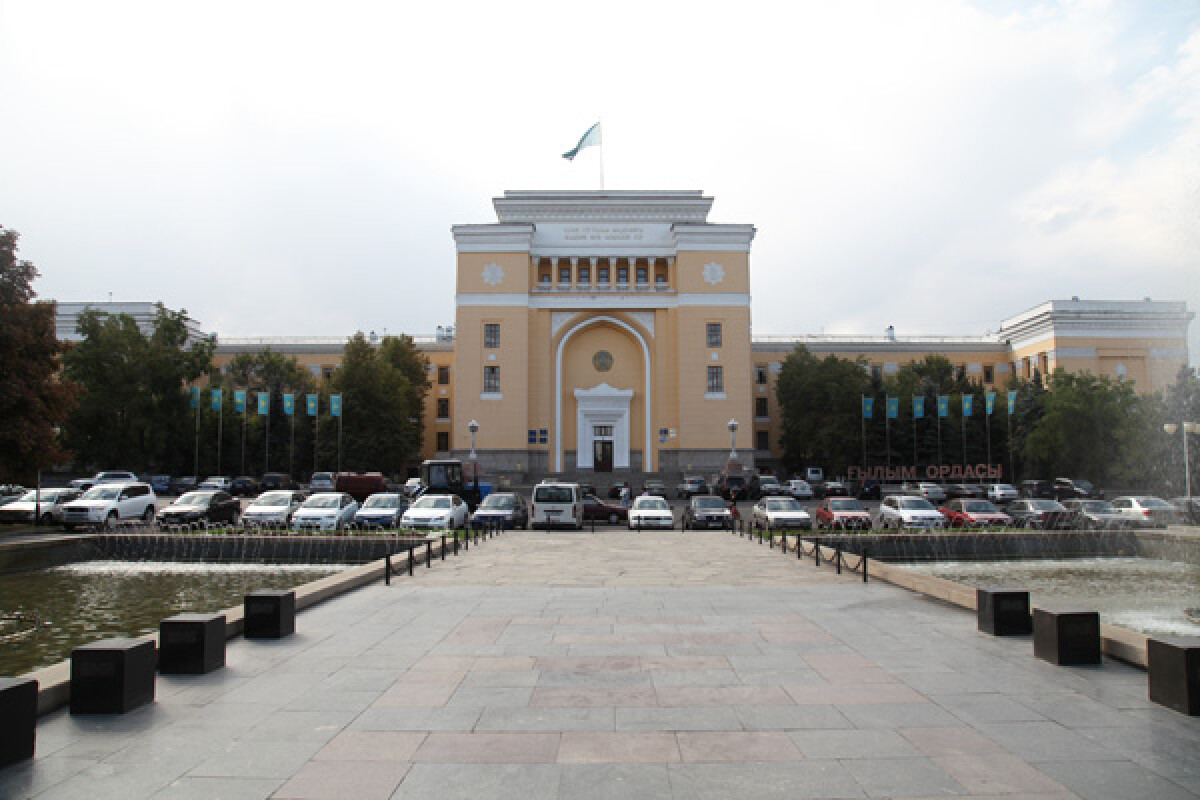 September 8, 2014, solemn presentation of the Center for the training of scientific personnel of higher qualification was held together with the Kazakh National University named after Al-Farabi in RSE «Gylym Ordasy». Preparation of masters and doctoral students will be first carried out on experimental educational programs. New education center will prepare specialists in all scientific fields, including the history and archeology of Kazakhstan.

The Minister of Education and Science of Kazakhstan Aslan Sarinzhipov congratulated the first students of the Center for training qualified scientific personnel. «We all know that the 21st century — a century of science, technology and knowledge. And our mission is to enter to the top thirty most developed nations of the world in the middle of this century, in 2050. It cannot be achieved if we won’t be educated youth, a new generation of scientists who will create new knowledge and implement this knowledge, technology, innovation in our economy», — said A. Sarinzhipov.

The rector of Kazakh National University named after Al-Farabi Galym Mutanov informed students that few days ago an order on the official enrollment in the university was signed. «There is a good base, a strong potential of scientists, so we can expect a strong synergy between our symbiosis of science and education», — said G. Mutanov.

Moreover, the rector said that more than 350 people, it is 2 candidates on a place, applied for education by this program.

The president of the National Academy of Sciences of the Republic of Kazakhstan Murat Zhurinov, the director of the Institute of History and Ethnology named after Ch. Valikhanov Khangeldy Abzhanov, the director of the Institute of Philosophy, Political Science and Religious Studies Zarema Shaukenova, the president of the Union of Scientist of Kazakhstan Orazly Sabden and others made speech.
At the end of the meeting ministers and leaders of scientific visited educational building, where classes will be held.

For the time Kazakh youth has a unique opportunity to get academic and scientific degree that combine scientific traditions and modern standards of education. Originality and distinguishing features of these programs are in author’s courses, developed by leading scientists, headed by notorious scientific schools and have extensive experience in research work.