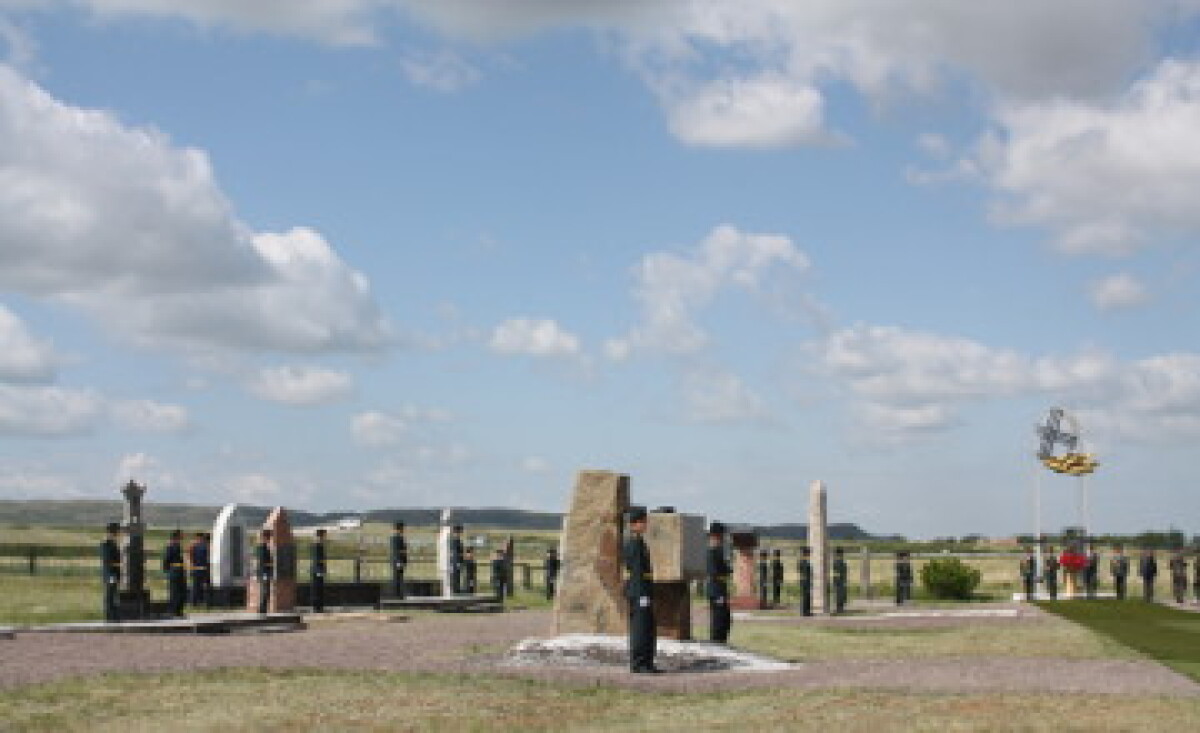 Akim (mayor) of Karaganda region Nurmukhambet Abdibekov received Ambassador Extraordinary and Plenipotentiary of the Kingdom of Spain in the Republic of Kazakhstan Manuel Larrotcha Parada, the press office of the region’s governor informed.

“During the meeting the question on construction of memorial sign of the Kingdom of Spain on the territory of the Spassky memorial complex was discussed. According to available data, at one time approximately 150 Spanish prisoners of war were captured in Karlag (Karaganda Corrective Labor Camp). 11 of them died.” — in the worlds of the announcement.

Nurmukhambet Abdibekov informed that by the present time the place for the memorial sign has been assigned and the installation has begun.

In addition, during the meeting Nurmukhambet Abdibekov and Manuel Larrotcha Parada discussed issues of the trade and economic cooperation. “Foreign trade turnover of the region in January-July 2014 exceeded 4,3 billion USD. At the same time, the foreign turnover with Spain came to 8,2 billion USD. This suggests that there are great new opportunities for further development of mutually beneficial business partnership”, — the governor of the region outlined.

Akim of the region invited Spanish businessmen to cooperate in different economical spheres.

We remind that the Karaganda Corrective Labor Camp, known as Karlag, was among the largest of the Gulag camps. The Karlag was established at the beginning of the 1930s, during Stalin’s so-called “Great Break”. It was operated like a state farm and housed some 800,000 prisoners throughout its existence.