Home News Other The first schools in Kazakhstan

The first schools in Kazakhstan 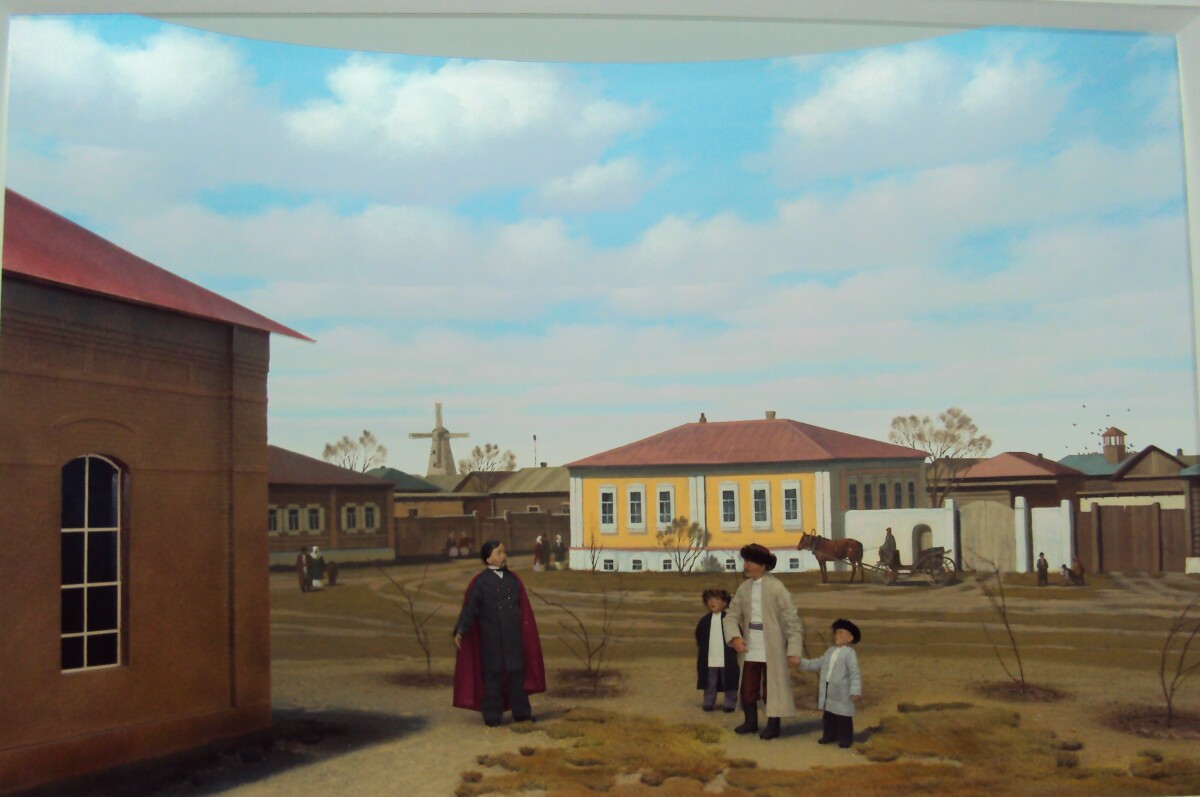 One of the most important pages in the history of Kazakh nation is life and creative activity of Ibrai Altynsarin. He was an outstanding enlightener, public figure, pedagogue-innovator, ethnographer, poet and prose writer, founder of Kazakh written literature and literary language, creator of Kazakh alphabet on the basis of Russian graphics. 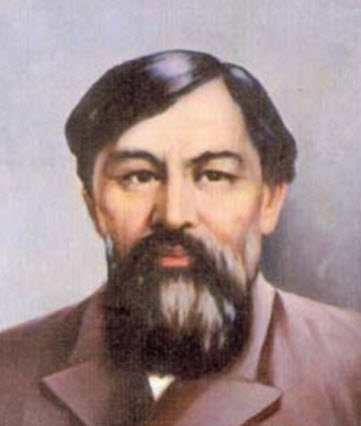 In 1860 granting many Altynsarin’s requests the regional authority allowed opening the primary school for Kazakh children in Orenburg region. To open a school in a distant city was not so easy (there were finance, school building and tutorials). This important initiative was weakly supported by regional and local authority. The Tsarist power wasn’t interested in people’s education as well. In required only secretaries who knew languages. However, these difficulties didn’t stop Altynsarin.

In addition Ibrai Altynsaryn was the first Kazakh who was appointed as a teacher of the Turgai school in 1861. Inspired by this and his own ideas he visited villages and told about the meaning of secular education. He raised funds from local population and invested his own money to the construction of the school building.

During the period of the preparation to the building he worked as an interpreter of commandant in the fortification. At the same time he taught children brought by him from village Russian language.

The solemn opening of the school was conducted on January 8, 1964. In Kazakh steppe it was called “Kara shanyrak”, “first swallow”. In that connection Ibrai Altynsarin wrote his famous poem “Kel balalar, okylyk!” (“Let’s study, children!”) which was kept in the archival letter to his friend Ilminskii N.I. 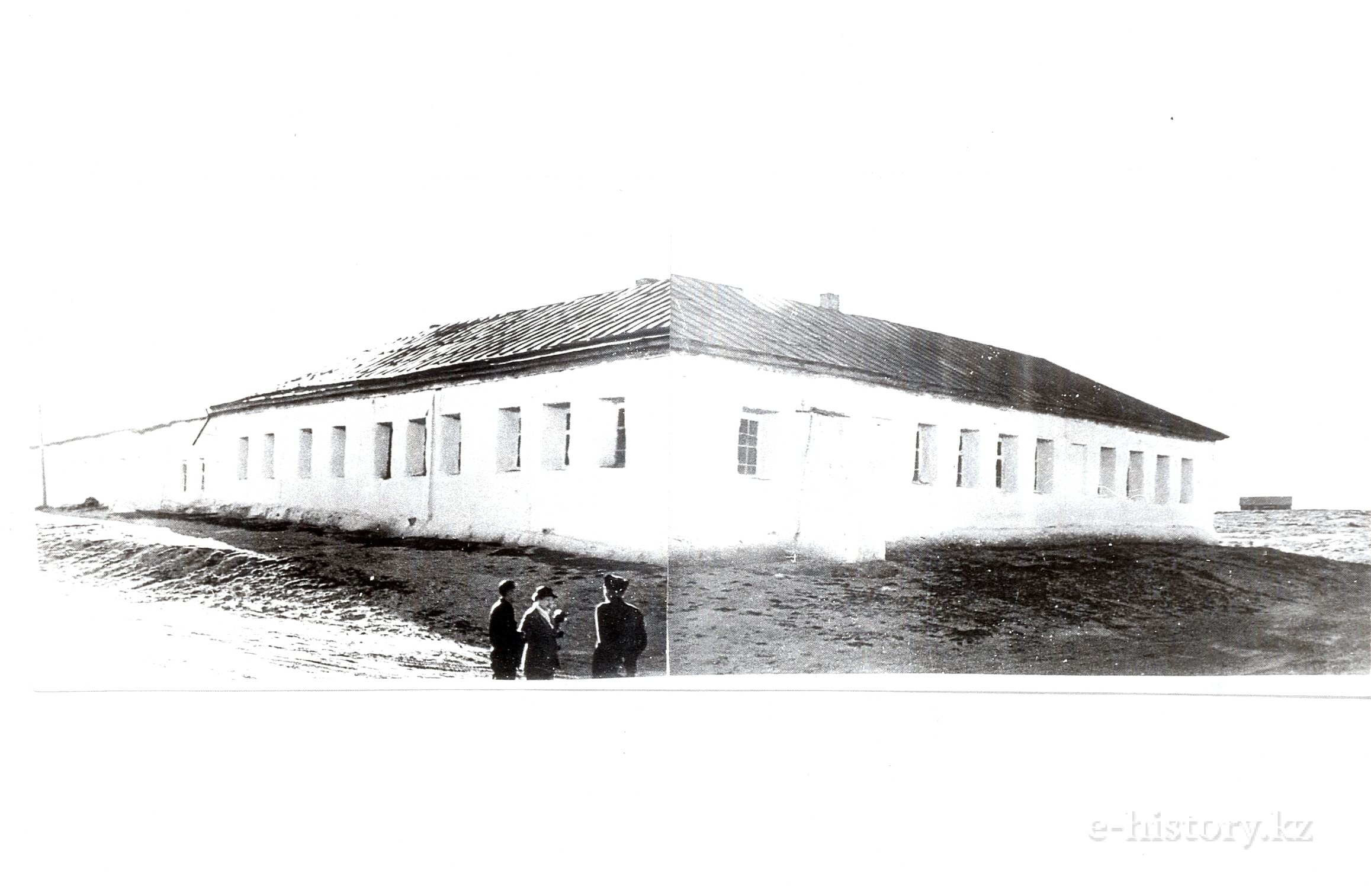 In 1879 after foundation of the regional center — Kostanai city, the decision on the construction of the stone school building was made. In 1882 the work began and in 1884 the Troitsk Russian-Kazakh school was moved to new stone building and renamed “the Kostanai Two-level Russian-Kazakh College”. This was the achievement of Ibrai Altynsarin. 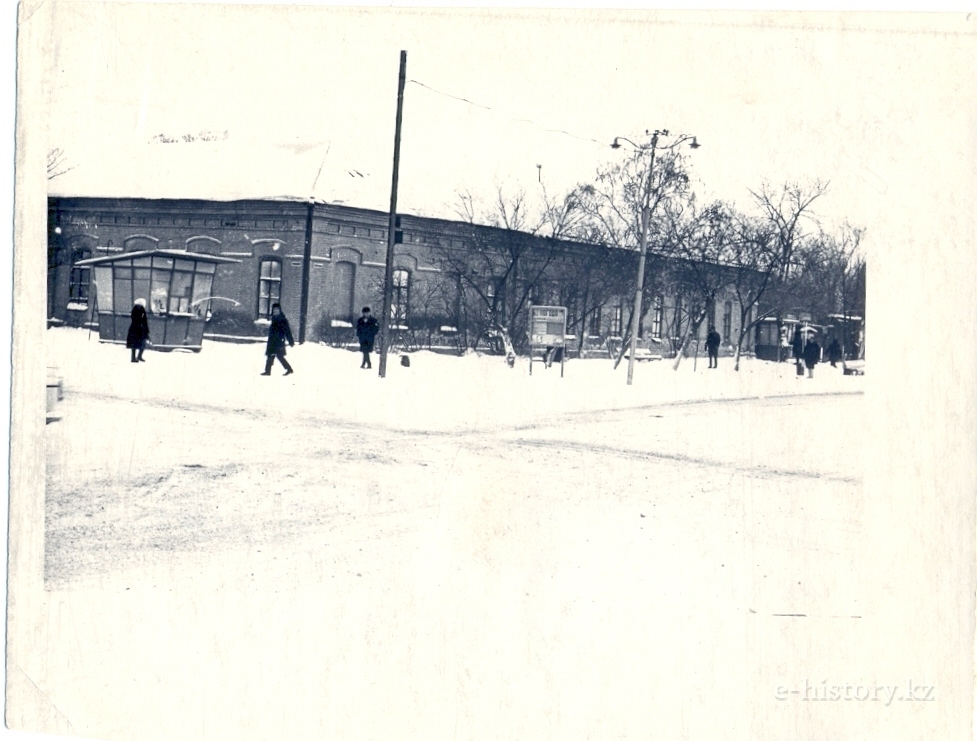 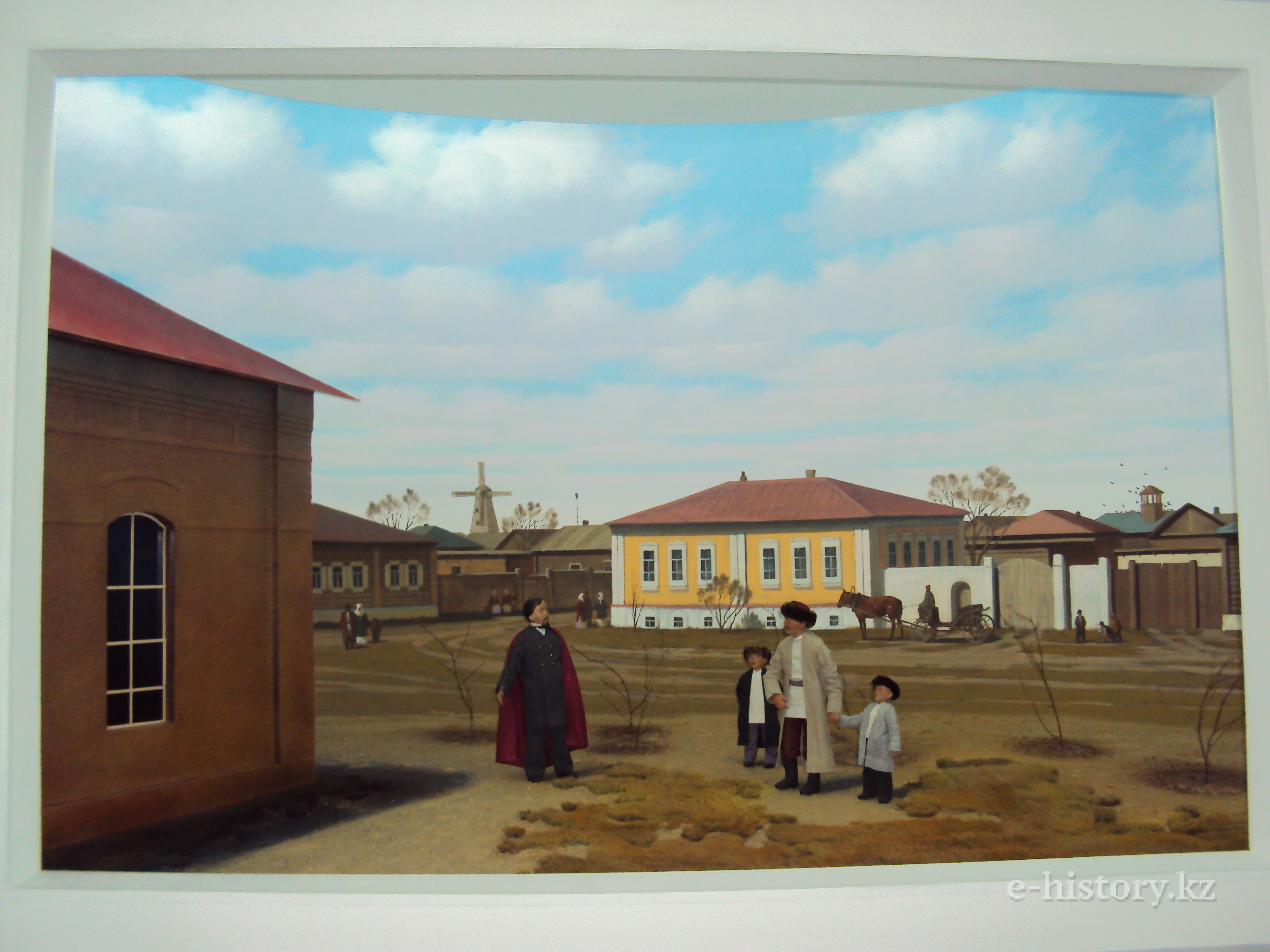 In his pedagogical activity Ibrai Altynsarin paid much attention to both education and work training, therefore he opened Industrial School in Turgai later called Yakovlevskaya. 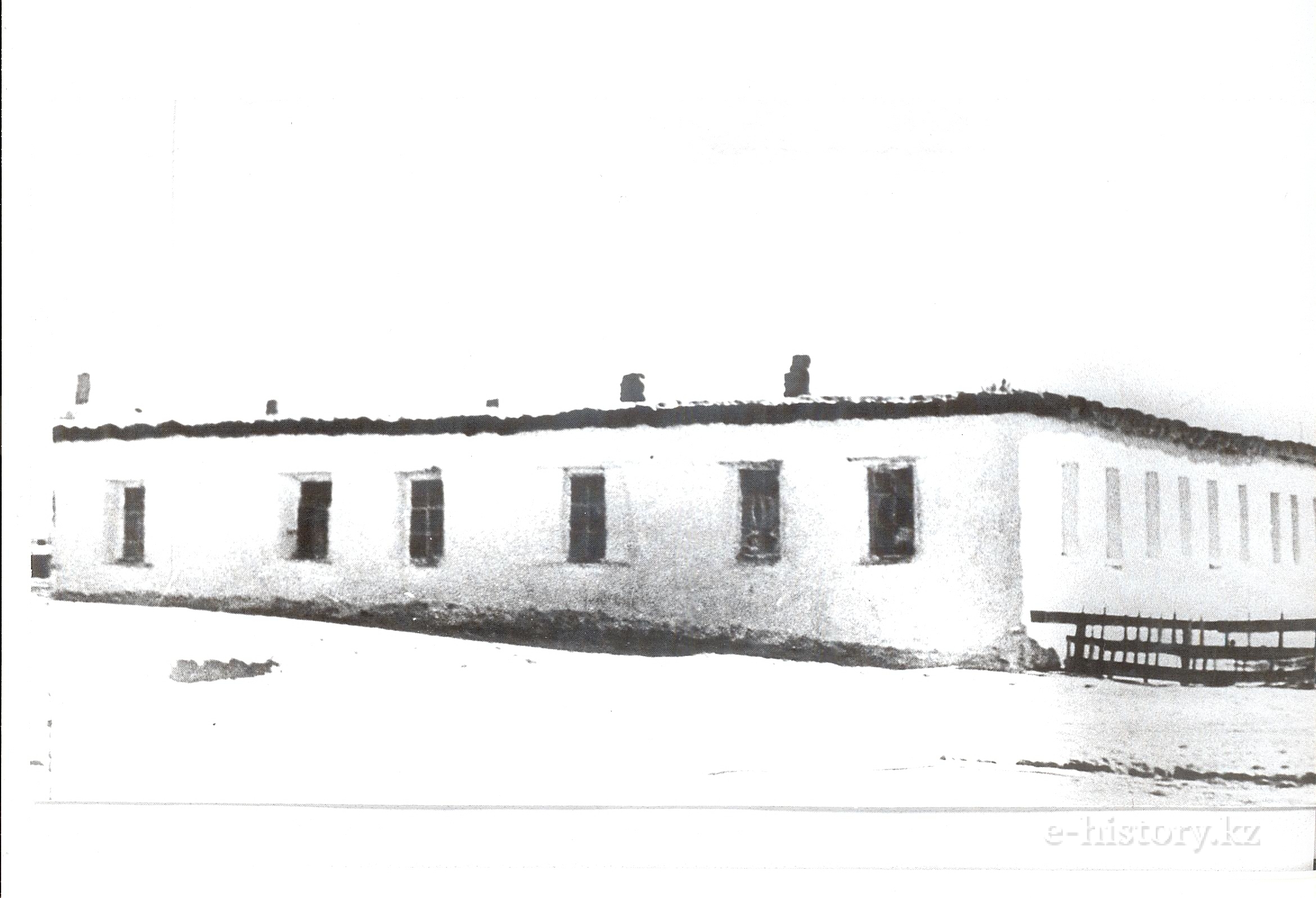 From the very beginning he decided to open central schools in each district-level cities of the region; he visited Turgai villages and raised funds. Afterwards he opened Two-level Russian-Kazakh Colleges in Iletsk, Nikolayevskii, Turgai and Irgiz districts. Ibrai Altynsarin found students and teachers. 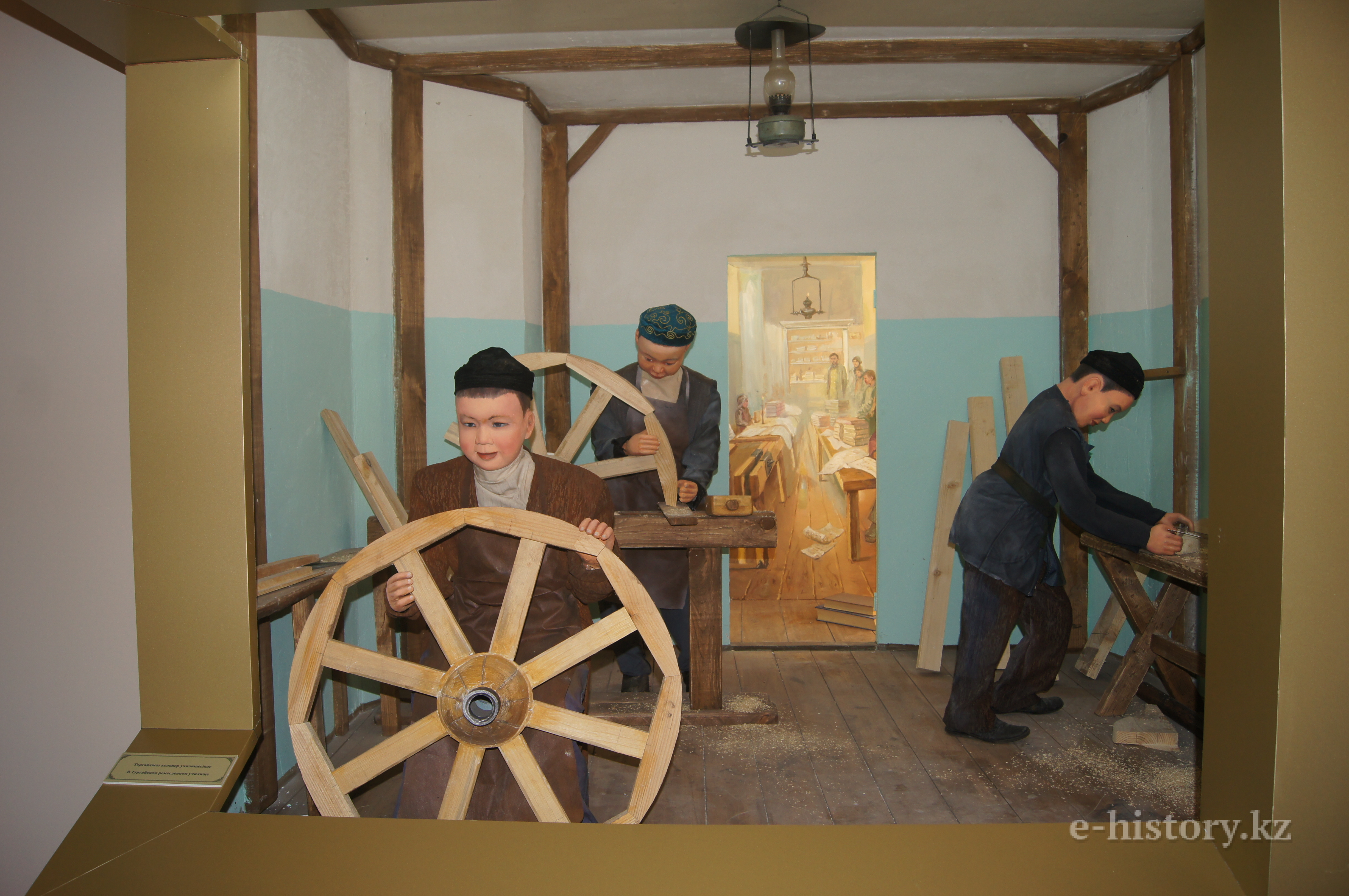 Before school opening Altynsarin examined territorial location of settlements and density of population to start the work.

Origin of female education in Kazakhstan connected with Altynsarin’s name as well. He encountered obstacles from Tsarist authority in this process. Altynsarin was glad from the heart when special school with hostel for Kazakh girls was opened in Irgiz.

Along with the opening of district and village schools one of the most significant contributions of Altynsarin was foundation of the first Kazakh School for Teachers in 1883 in Orsk where specialists for Kazakh schools were trained. 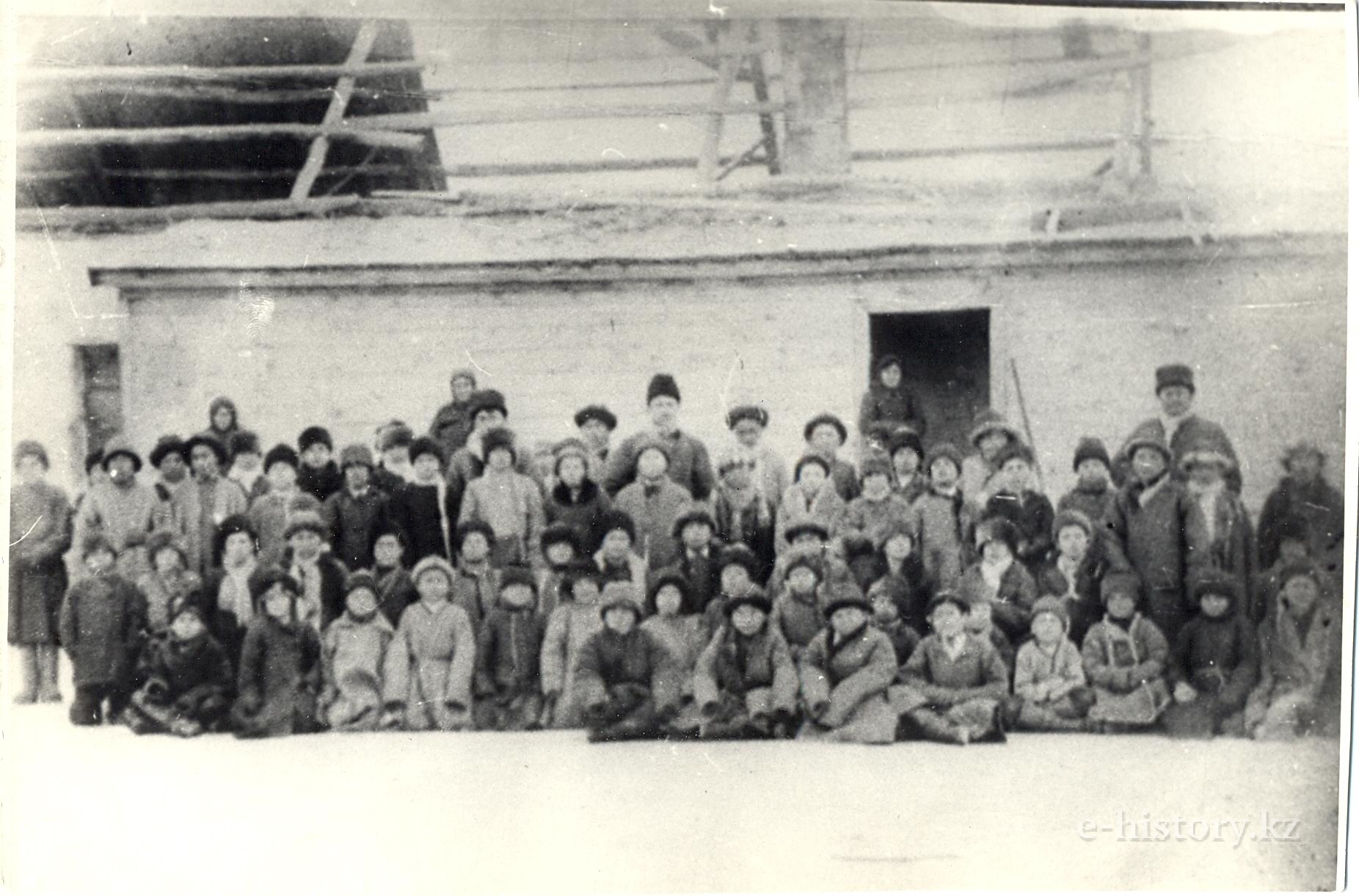 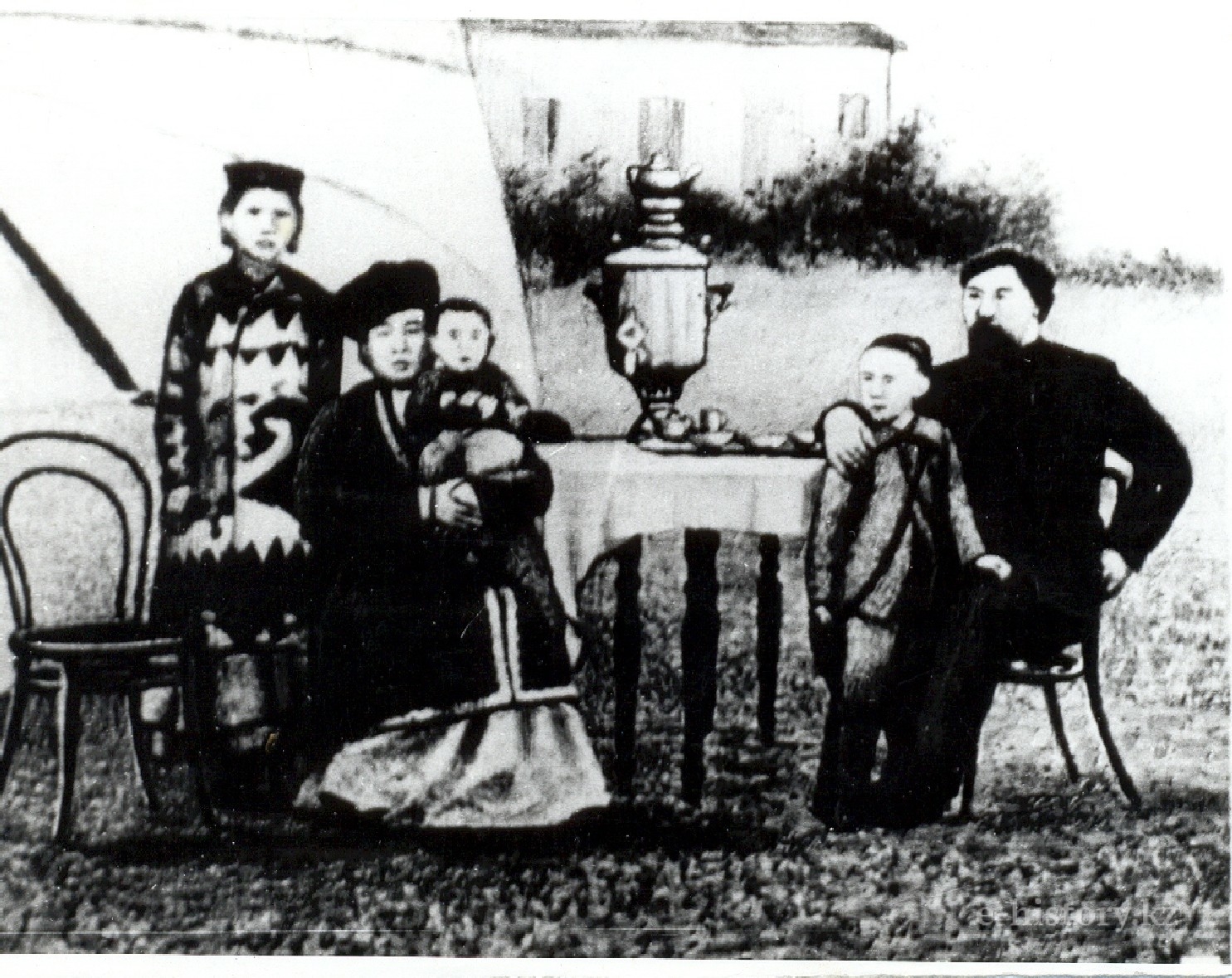 Altynsarin was respected by the youth and working people. “Works of I. Altynsarin are very important for us, as he is, this can be realized by those who understand the significance of first secular literature in Russia. We are ready to see a hero in the face of I. Altynsarin who becomes the reflection of a whole nation, its spirit, intellect, temper, character and life in general”. The destiny of Ibrai Altynsarin is a moral example for all who lived and live after him.