Archaeologists from Uralsk demonstrated artefacts from the grave of Golden Woman 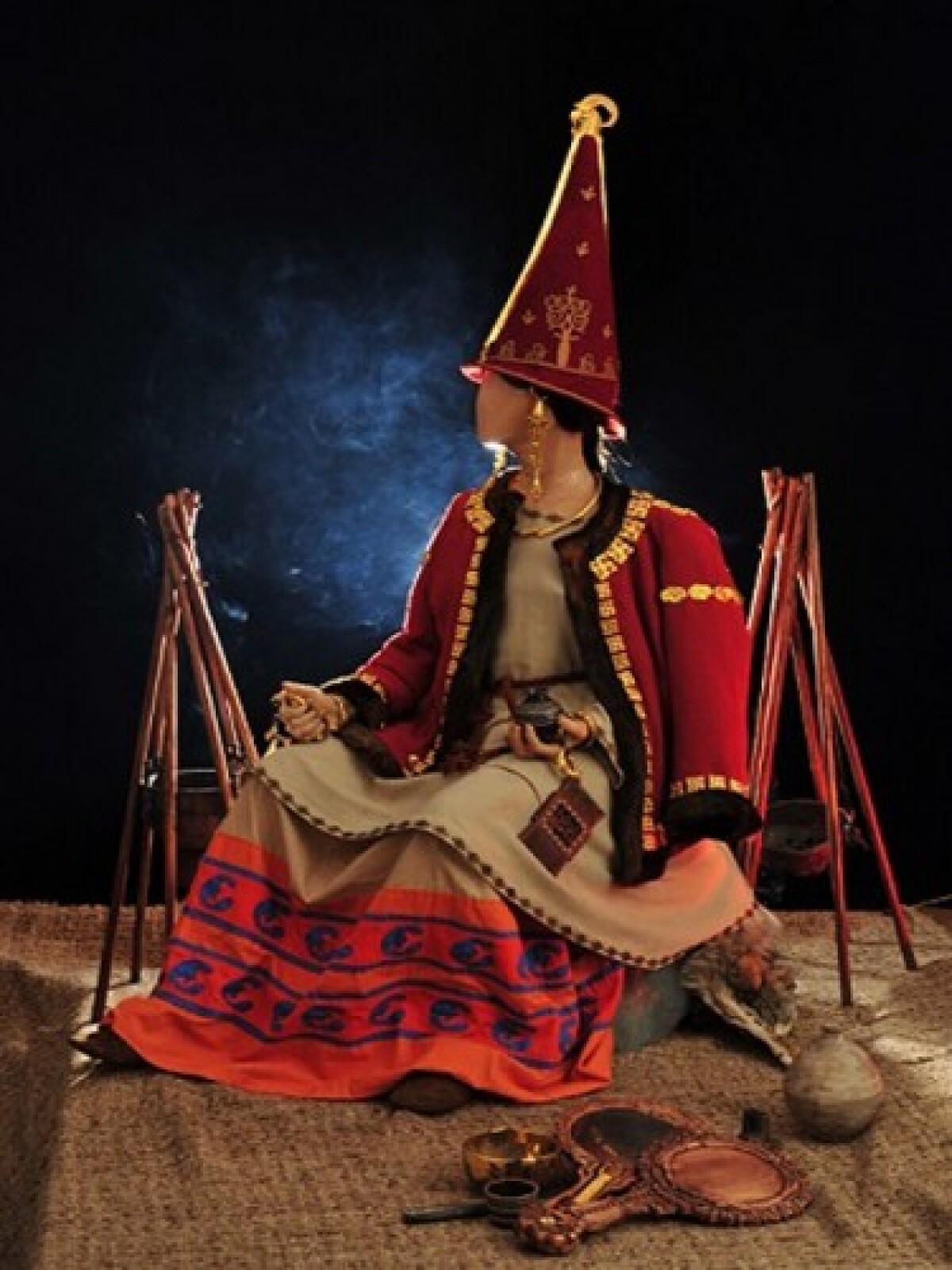 The artifacts were found in the burial place “Taksai-1”, discovered in 2012 in Terektinskii district, West-Kazakhstan region, not far from station “Taksai”.

The ancient grave dated back to Sarmatian period. 80 golden accessories were discovered in the barrow of more than 1 meter in high. The unique comb is among those findings. The scene of the battle of that period between Sakas and Persians is depicted on the comb. 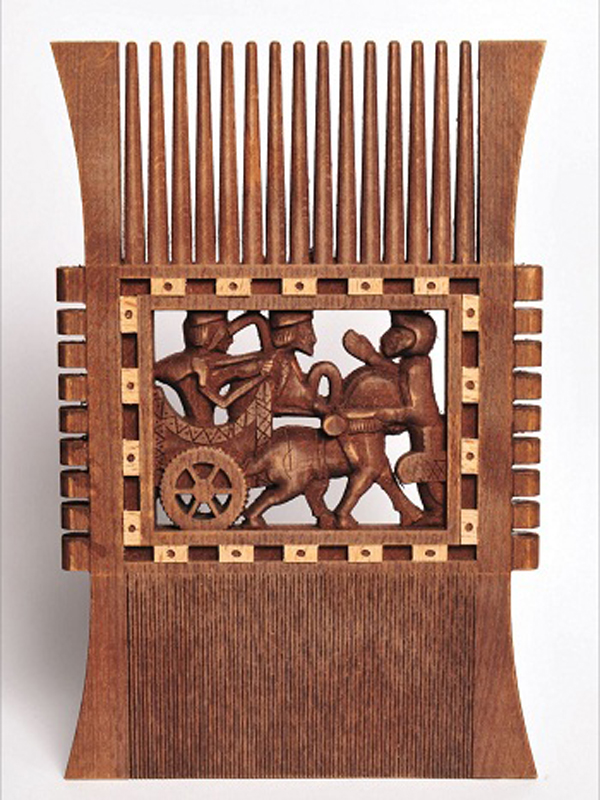 — The culture of the grave of the Golden Woman is relevant to Zoroastrianism. Unfortunately, it is difficult to define the age of the Golden Woman because her bones are bad kept. Besides this, two woman-warders were buried together with her. According to the results of laboratory investigations, it was determined that the grave dated back to the 4th-5th centuries B.C. — Murat Sdykov, the Director of West-Kazakhstan Regional Center of History and Archaeology, said.

In the burial place archaeologist also discovered harnesses of horses, household items, as well as decorations and other things, which were considered to be necessary in the afterlife, according to the popular beliefs. 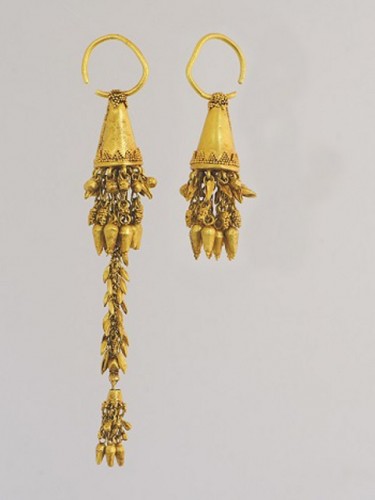 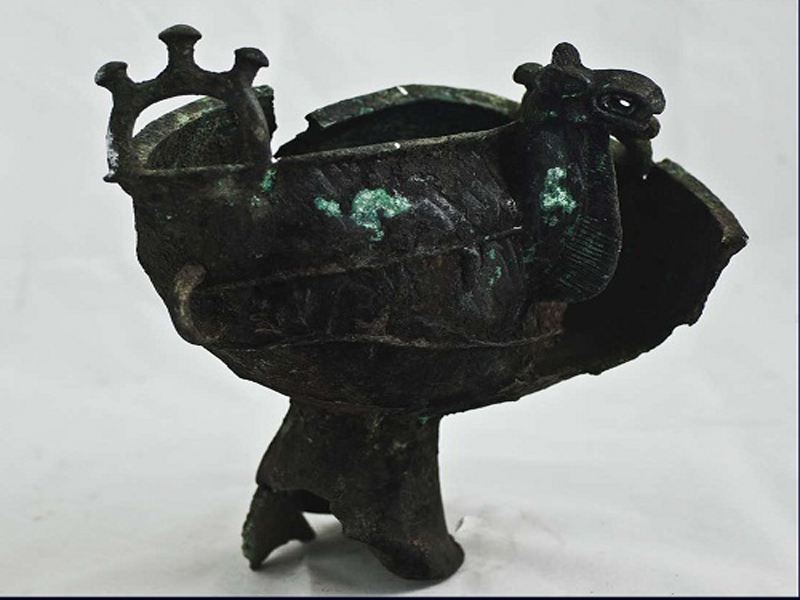 Famous restorer Krym Altynbekov decided to focus on the restoration of the costume of the Golden Woman. Golden plaques sewn on the top part are of different types, including different geometrical forms with images of griffin-rams, rams, griffins and swastika. At the same time, scientists call them “solar” having in mind that according to Avesta, the nomads of that period said their prayers to the Sun. In addition, pendants made of wolf tusks in the golden frame were sewn on the sleeves of the dress.

The gorgeousness of the burial place is an indicator of the social status of the Golden Woman. This demonstrates that the social stratification existed at that period and rich people was not so many. Not far from Taksai another two barrows are situated. We will excavate them next year. It is noteworthy that this grave was well kept and not plundered, — Murat Sdykov says.

Within the work on investigation of the grave of the Golden Woman Kazakhstan’s archaeologists cooperated with scientists from Germany, the Russian Federation and Japan.

The Golden Woman was not demonstrated to journalists today because the presentation of this discovery will be held in September.