Today we offer to you to visit museum of history of one of the oldest cities of Kazakhstan.

Over the millennia, Almaty was at the center of epochal events that influenced the whole course of the history of Kazakhstan. And it is the Museum of History of Almaty became the place where for the first time there is opportunity to meet with this story.

Currently, the museum has more than 35,000 items, but due to the small size of the area the exposition is built on the principle of the exhibition — from time to time, items on display in the halls update. At the moment, they can be divided into two periods of the city’s history from the Bronze Age to the Middle Ages and the period of Verny.
The museum exhibition is opened by the archeological section that presented by artifacts from multilayer settlement Butakty. The most ancient exhibits of the museum — the post of the Bronze Age is shown here. They were made about 3,000 years ago. 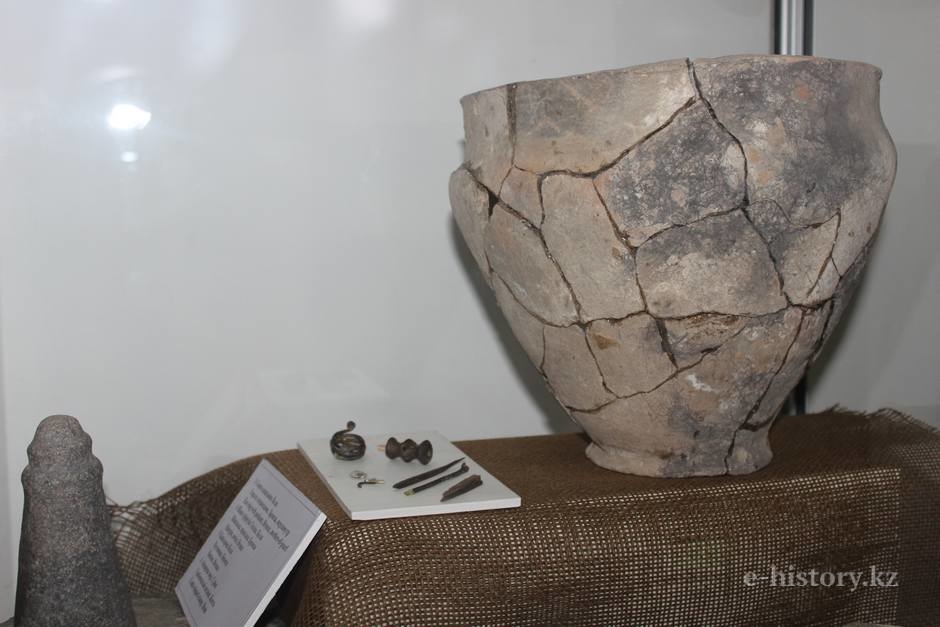 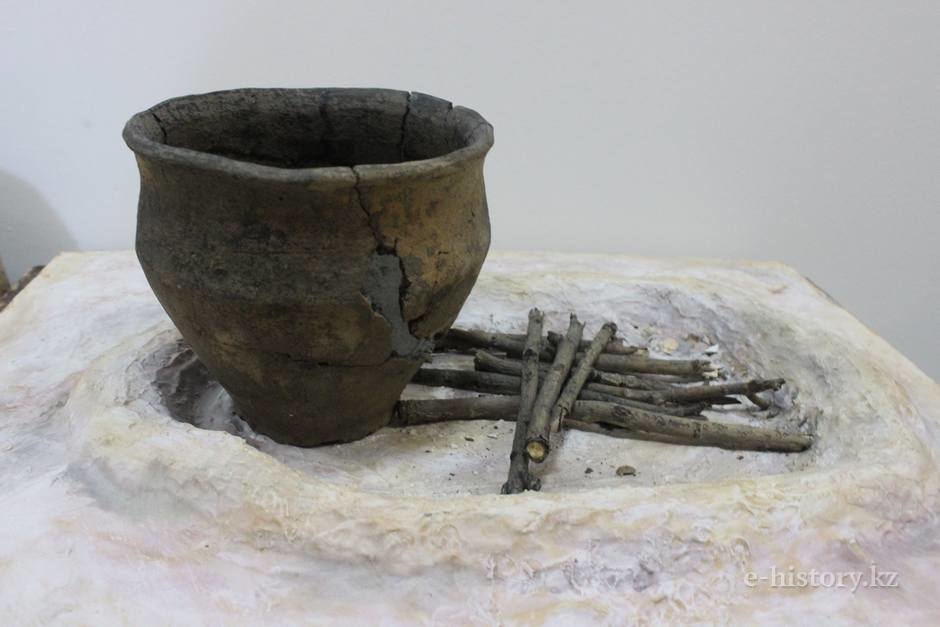 The pride of the museum’s collection is Saka copper boilers. 60 items were found in total in Almaty region. 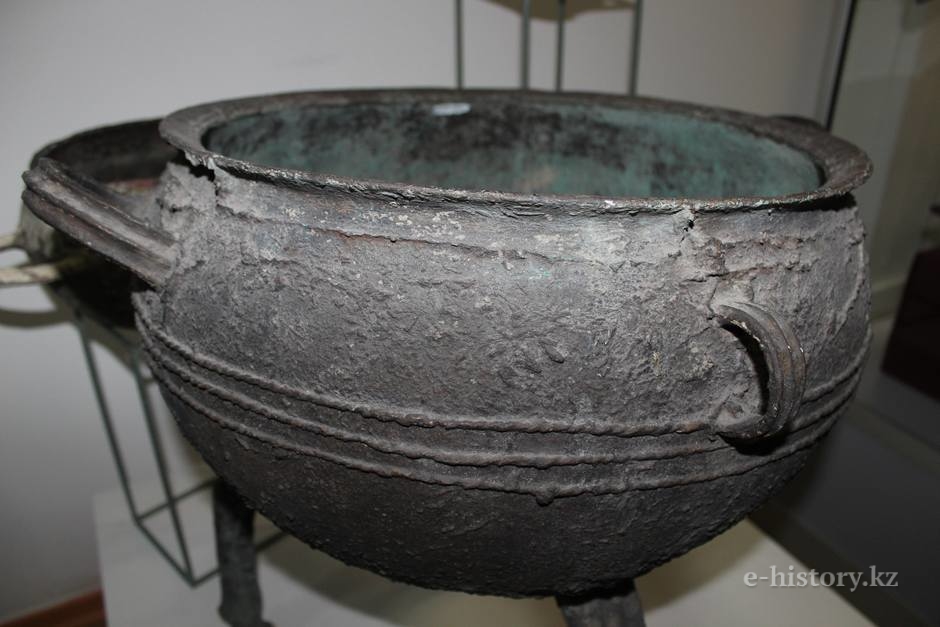 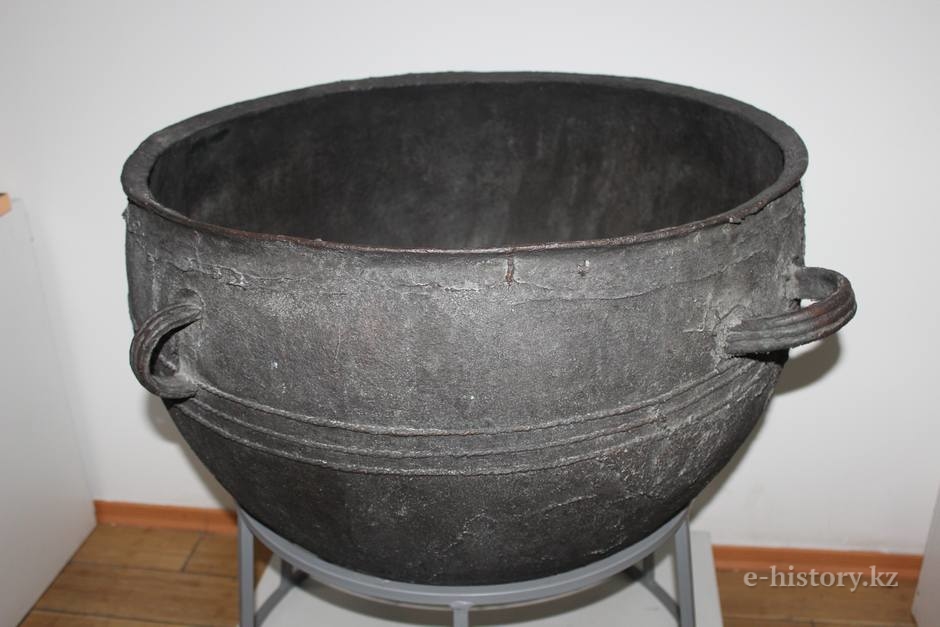 It is impossible not to see the skillfully crafted items of harness. If you look closely, you can see that they are made in the form of formidable heads of griffins. By looking at these items it can be imaged proud steppe of Saka cavalry, which horrified many tribes. 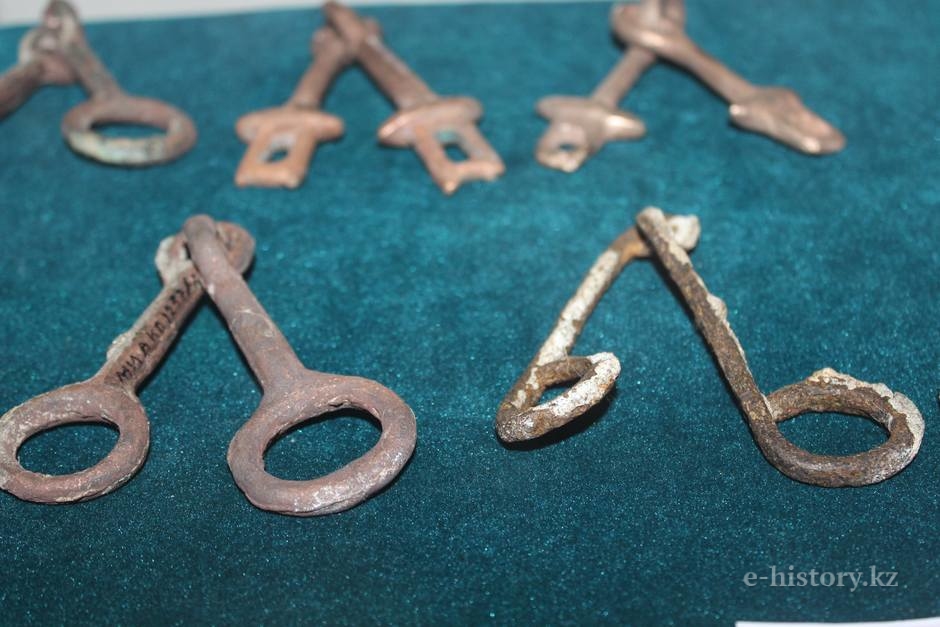 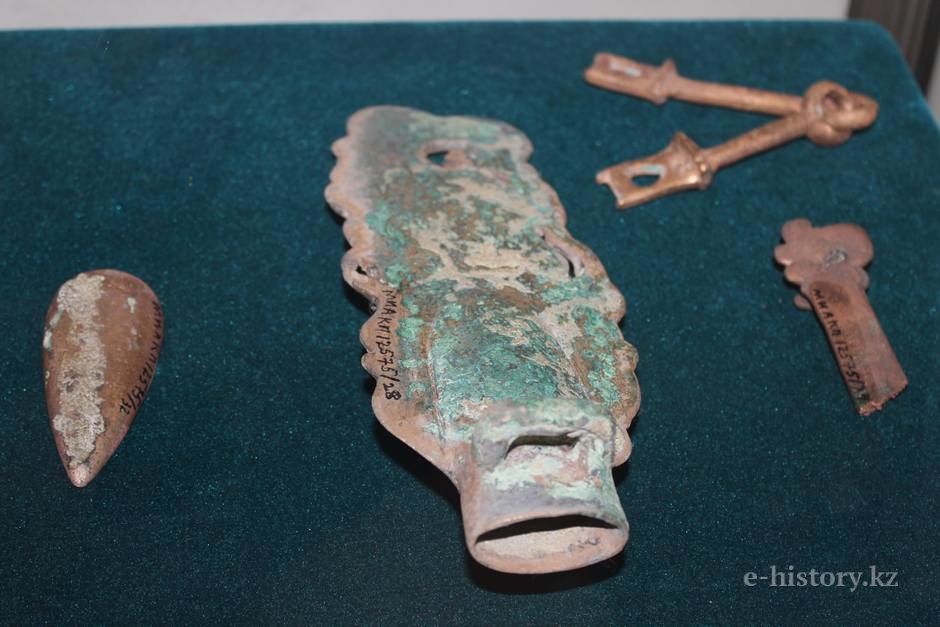 Also in this exposition shown one of the evidences of ancient history of Almaty — silver coins, which date from the period of Genghis Khan’s son Chagatay. 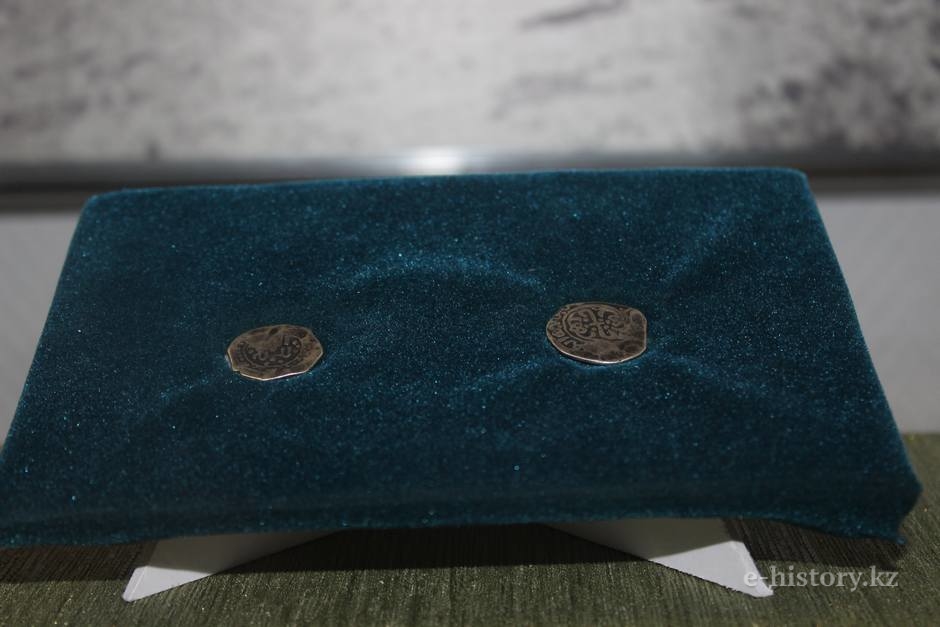 The following sections of the exhibition reflect the most important historical events such as the creation of the Kazakh state, liberation wars, the revival and development of the city in place of the Russian military fortification and political events of the early 20th century, which marked as the beginning of the Soviet era, when Almaty for 70 years was the capital of the Kazakh SSR in the Soviet Union. 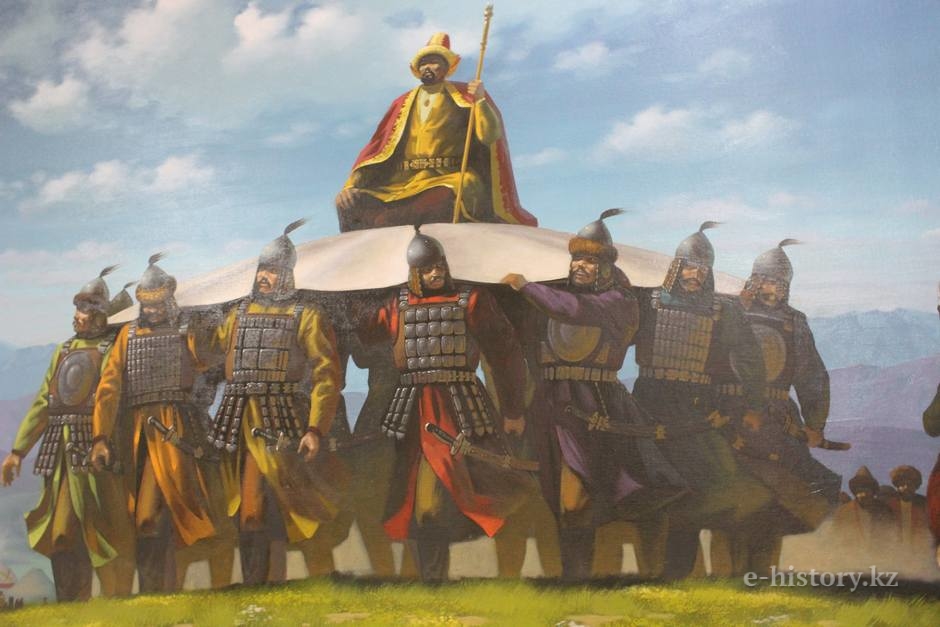 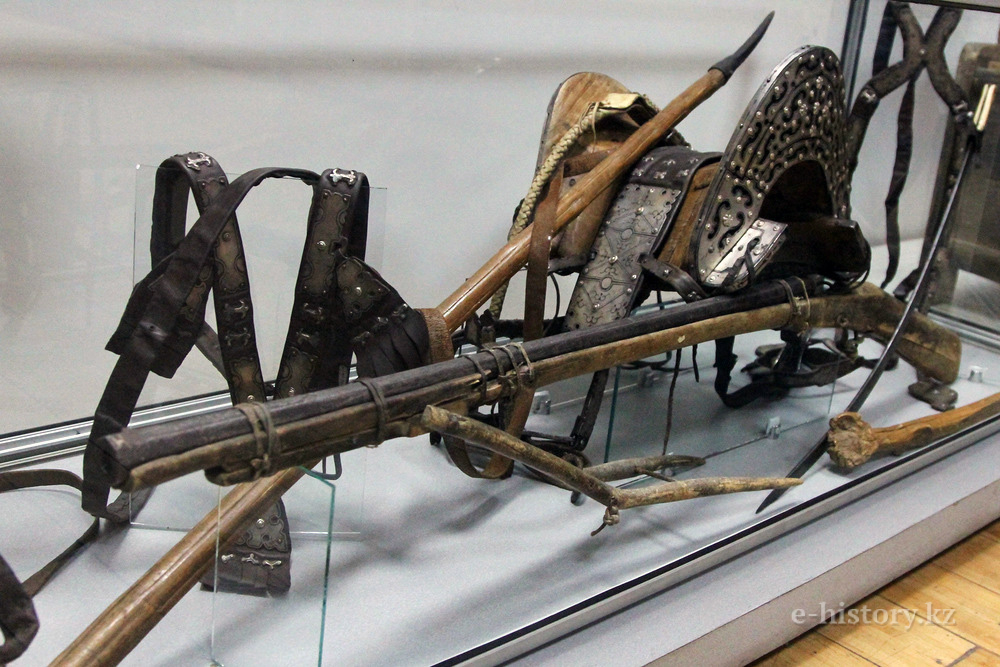 The gun of 18th century, which was used for defense during the invasion of Dzhungar 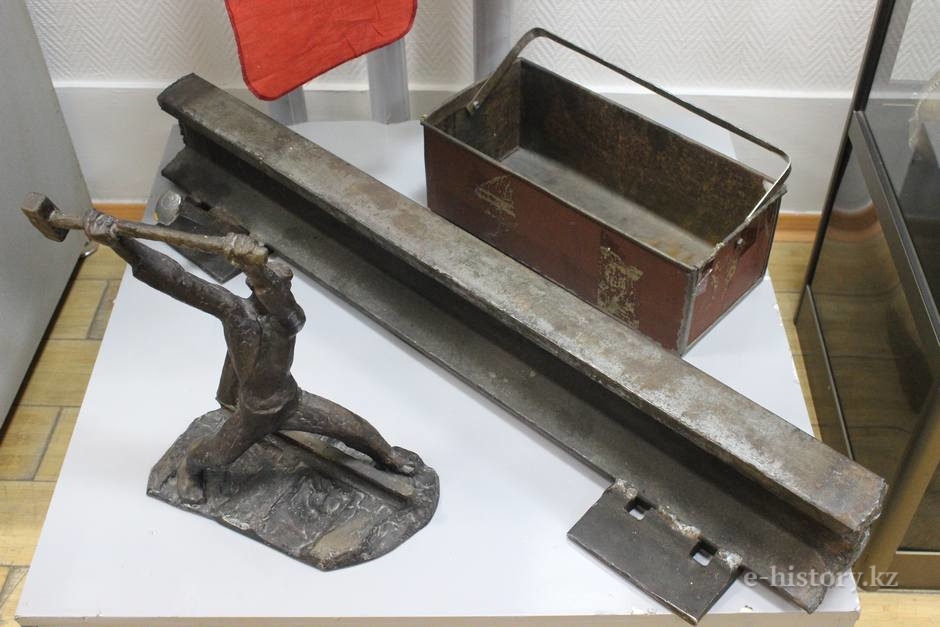 The exhibition, dedicated to the construction of Turksib 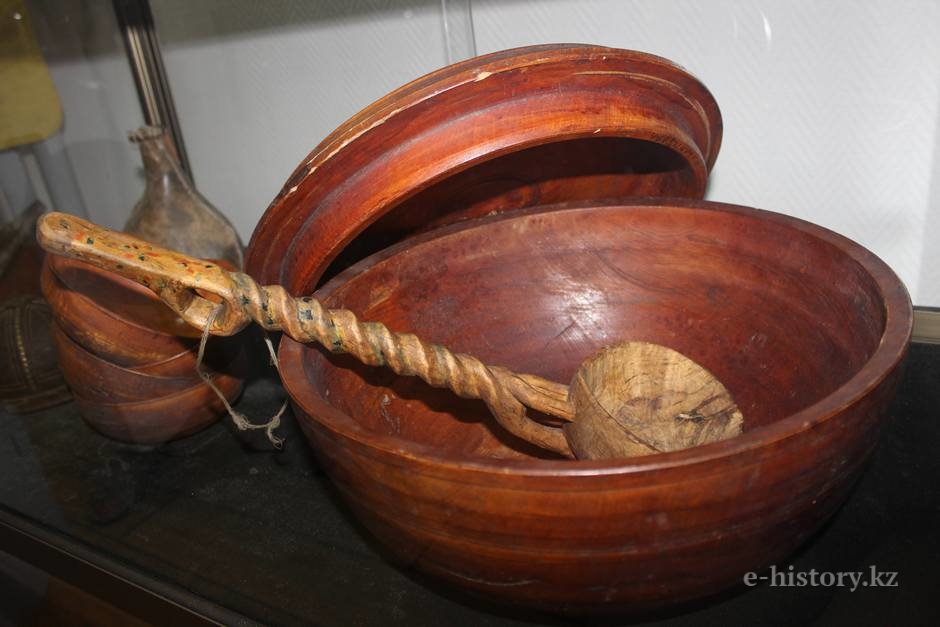 At the entrance of the museum we met wealthy family’s interior room related to the initial period of the city called Verny. Presumably all of these things belong to the migrants from Russia who came to the city in the 60-ies of the 19th century. 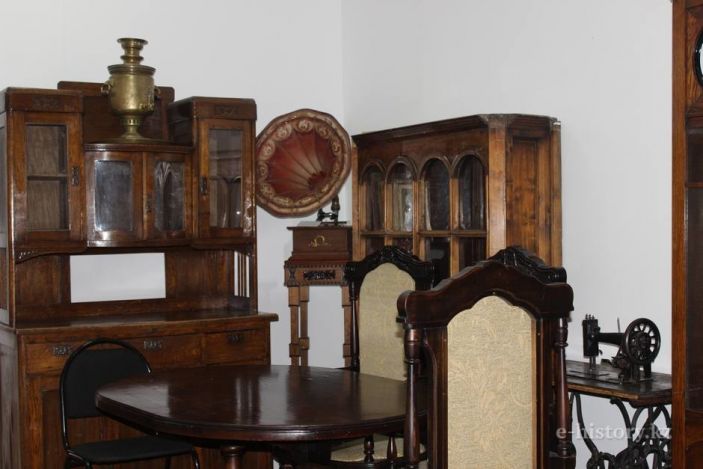 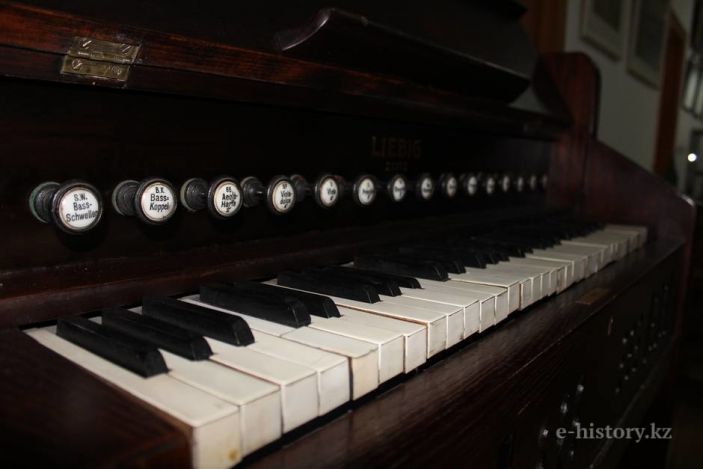 Quite powerful, skillful, carved and solid wood table stands out among other pieces. It was at the residence of the Governor-General of Semirechensk G. Kolpakovsky. 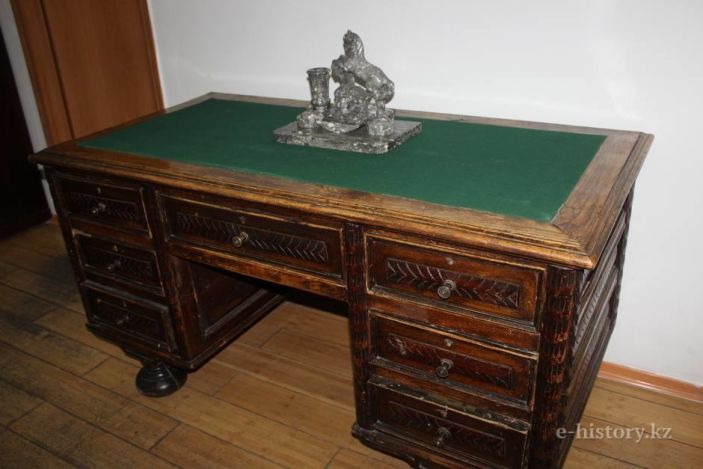 Also it is hard to miss the corner dedicated to the prominent architects and engineers of Verny Andrey Zenkov. 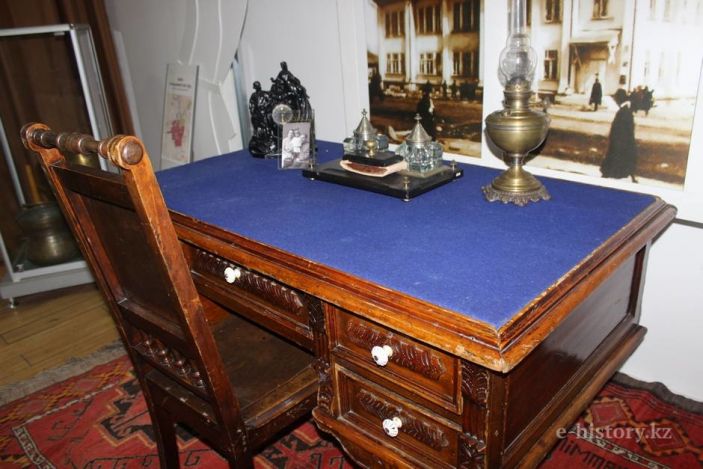 Photo business was established in Verny. The studio of A. Leibin’s family was working. One the first salon camera of the city is shown in the museum. 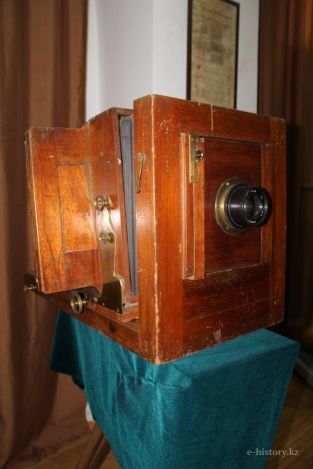 Small separate exposition is dedicated to the trade and merchants of Verny. 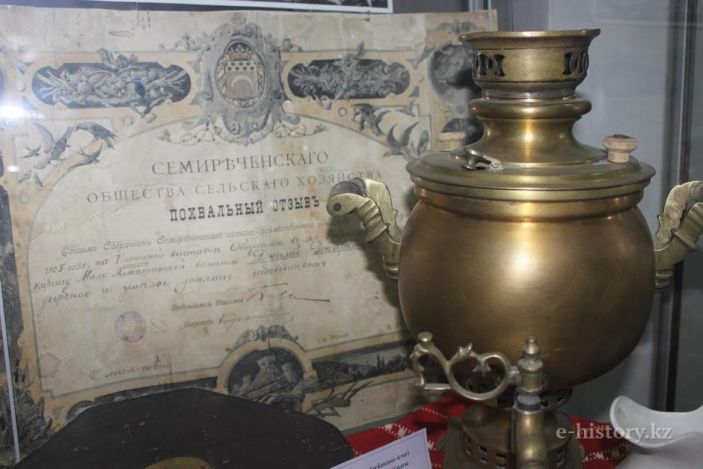 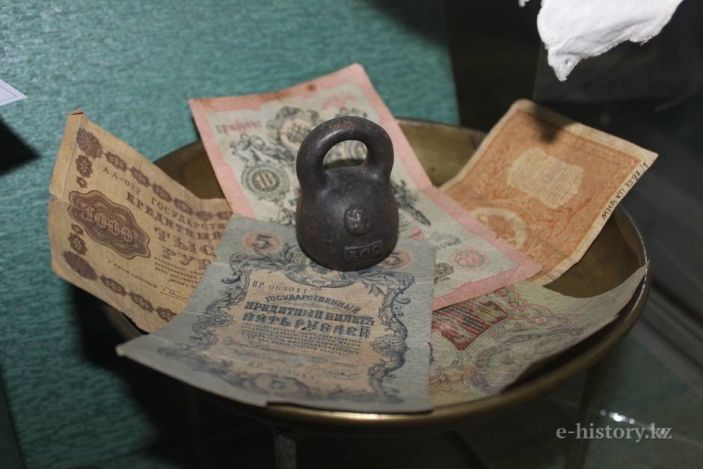 In the museum there is a collection of works of artist like S. Kalmykov, N. Soloviev, M. Yerzhanov, M. Nurlybayev and A. Utkin, also there is unique collection of Kazakh ethnography and representatives of the ethnography of the peoples living in Almaty today. The collection of household items belongs to the different epoch and cultures, numismatics, photo and documents also stored in the museum. 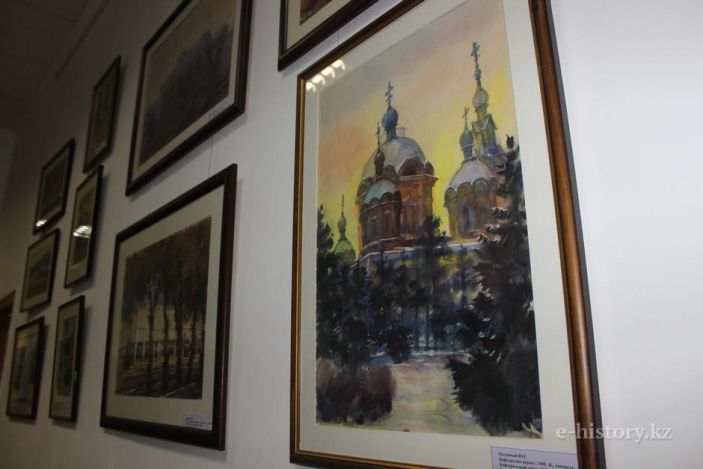 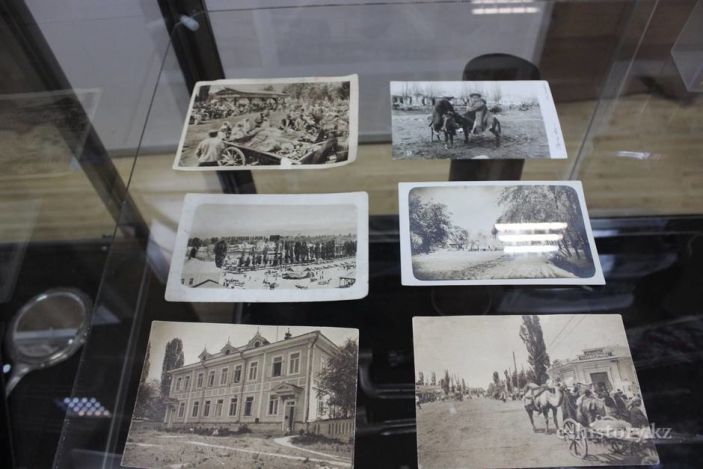 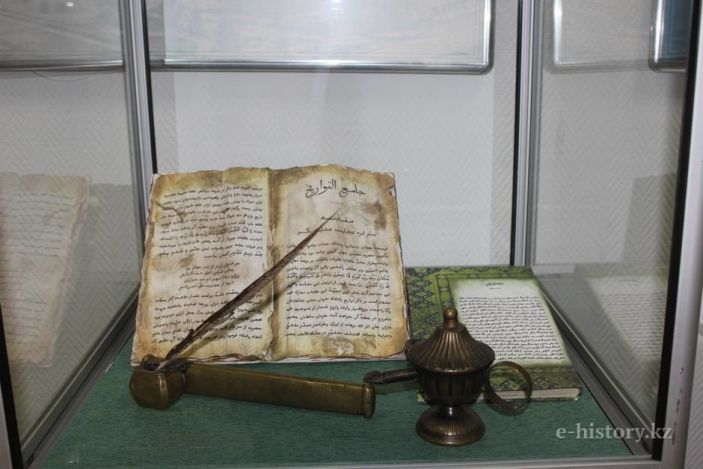 When you visit the museum there is a feeling that you walking through the old town as everything is remind the atmosphere of that time.