Home News Other Scythian civilization through the eyes of Italian archeologist

Scythian civilization through the eyes of Italian archeologist 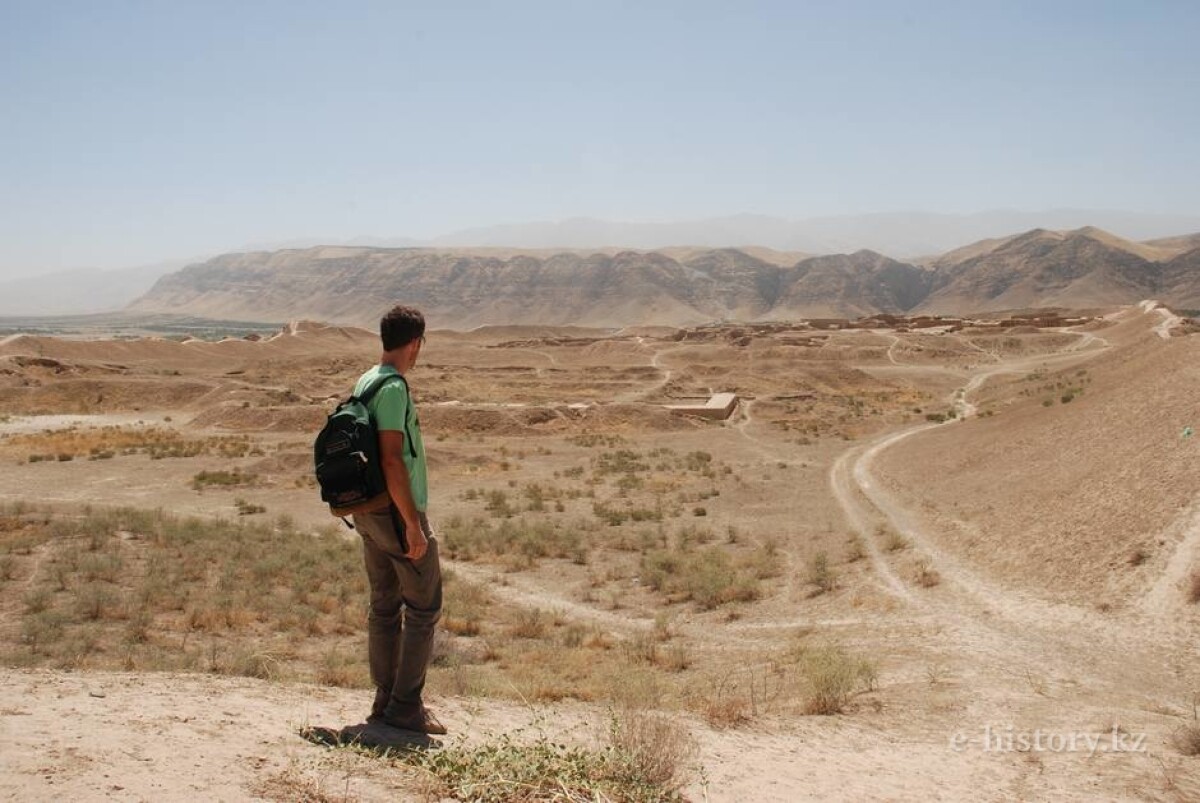 Dear Professor, what first got you interested in Archaeology?

As every child is, I was always fascinated by the material rests and the tales on ancient civilizations, that emerged from millennia of darkness and oblivion, talking to us through objects of breathtaking beauty.

In 1985, when I was 8 years old, my hometown Torino, in Northern Italy, hosted an important exhibition, “The Land between the Rivers”, whose curatorship was held by Professors Gullini and Invernizzi, who were later going to be my masters at University. At that time I couldn’t know that, but I still can remeber my astonishment in front of the boxcases containing the Nimrud ivories and the jewelry coming from the Ur graves, among the findings that were on display: I asked myself how could humankind conceive such beauty in such remote times. Those masterpieces came from lands, from times as far as I couldn’t even imagine, but they were there in front of me, and I wondered how could that be possible, how could they be found after such a long time and brought to me. So began my interest in archaeology as both a science and a job.

Later on, I read the books by Ceram, Schliemann, Tucci and others, and I dreamt about those places in Asia where the mysteries of the past could emerge from the dust. However, when I started University my choice fell upon the field of Greek Archaeology; I was interested in the history of my own country, Italy, and the Classical studies offered me the key to investigate that, so that was the natural path I initially followed.

Why did you decide to study Scythian civilization?

Since the beginning of my University courses, I especially devoted my research to the phenomenon of the Greek colonization in Southern Italy. This same interest, however, gradually moved the objectives of my research to the East: as I got knowledge of the Greek colonies on the coasts of Asia Minor and the Black Sea my attention was immediately captured by the local people that came in contact with the Greeks, especially by the Scythian civilization that developed in Ukraine and Russia. I literally fell in love with the Scythian animalistic art: it was at the same time ancient and modern, naturalistic and abstract art, I was astonished.

My post-graduate studies were thus devoted to Scythian civilization: in that period I had the chance to work with a renown French specialist, Véronique Schiltz, who guided me through the beauties and the riddles of Scythian arts. Then I was asked by my Professor, Antonio Invernizzi, to take part in the Italo-Turkmen Archaeological Expedition at Parthian Nisa. The main focus of my research shifted therefore to Central Asia, to the Parthians, a population closely related to the Scythians of Eastern Europe. With this step I had access to a wider understanding of the historical and social aspects of the nomadic civilizations through the whole Eurasia: I became aware that all those people belonged to a wider group of populations, known as Sakas, and I got more and more involved in the research on their different branches.

So, the target of my studies gradually shifted to the East, and my native passion for the far lands of Asia emerged again: I never really planned to study Scythian civilization, each step of my studies led me there, but it happened as if I was coming back to the place where my passion for archaeology began when I was a child. 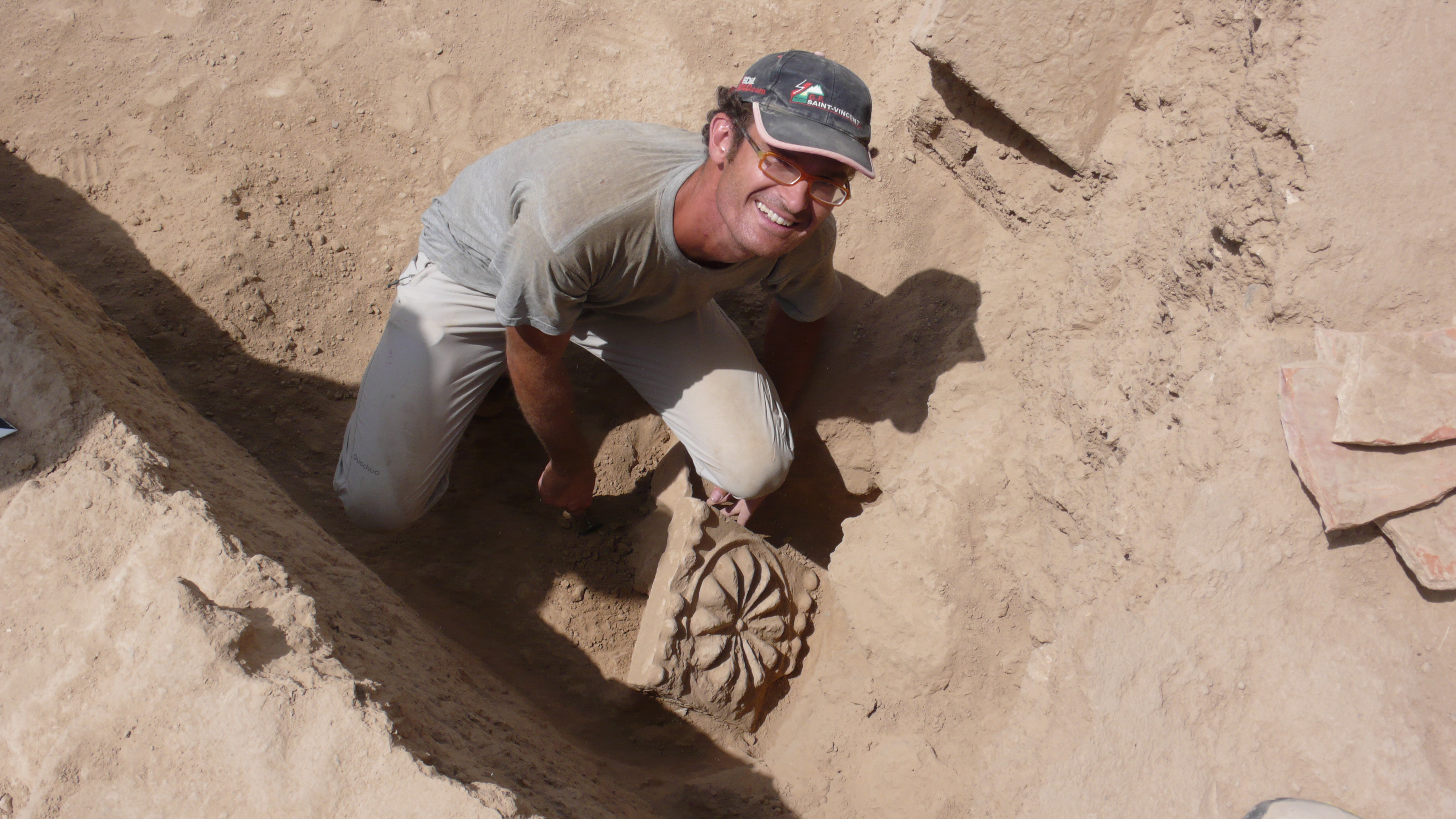 How did Scythians influence the world culture?

The role of nomadic people in the history of humankind is, in general, huge, both in ancient and modern times. Nomads travel on large scale and devote themselves to trade, they are the link between distant sedentary societies.

Sakas were a huge confederation of nomadic tribes living on a huge area corresponding to the core of the Eurasian continent, so they acted as catalysts of the interaction between distant people such as Greeks, Persians, Chinese.

Sakas had access to specific resources that had a fundamental role and appeal to sedentaries, such as gold and precious stones, whose mines were in Central Asia. The Central Asian horses were prestigious and expensive, they atracted the aristocrats and the military classes; furs and wood supplies were also crucial to the economy of Greeks and Persians. Thence the economic importance of the Scythians.

Written sources, in effect, often give accounts of these people; their society is attentively described by the Greek historian Herodotus, who devoted a whole book to them, as Scythians played a major role in the epochal struggle between Greeks and Persians. Scythians are also often depicted on Greek vases and Achaemenid reliefs. They were usually called “barbarians”, as they had different aspect, languages and uses, but they were nonetheless fundamental actors and commercial partners to those sedentary people.

I know that you studied special marks — tamgas used by Scythians to identify and preserve property. Could you please tell us about their functions and relationship to writing?

In 2009, during the excavations at Parthian Nisa, we began discovering some small lumps of clay that bore seal impressions on them. When I began drawing them, I could identify a group of impressions with schematic drawings that were absolutely unique, I couldn’t even understand their subject. As we went back to Italy, while processing the documentation, I incurred into some papers on the identity marks, mostly called tamgas (Turkish term) though they should more properly be called nishan (Iranian term). Such marks are mostly used by nomadic people, worldwide and through the ages, especially by herders who have to mark their cattle and properties but lack proper writing. 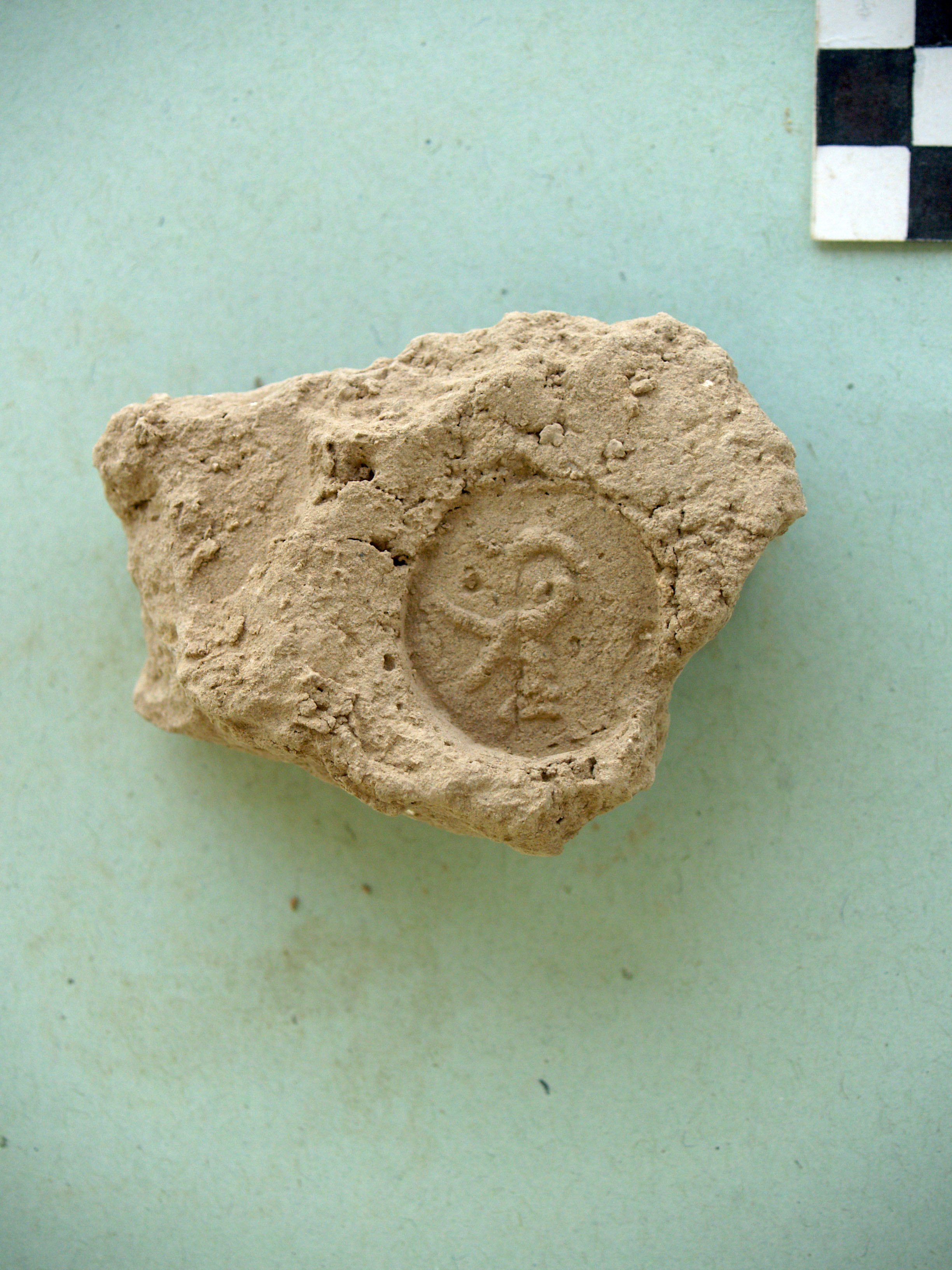 Those marks are usually schematic symbols composed by lines, curves, loops, arranged in several different ways, that allow everybody within a social group to recognize the owner of each marked object or animal.

I was fascinated by this subject, which was new for me and, as I soon discovered, is relatively new in the archaeological studies as well. I became aware that very few scholars in archaeology had previously dealt with the subject of tamgas among the nomadic people of Sakas, especially among the branch of the Parthians, so I decided to investigate on it. Thence I entered in contact with Prof. S. Yatsenko, the Russian archaeologist who conducted the largest studies on tamgas, and I was involved in the dynamic scholarly association Signum, which is promoting the study of branding in ancient and modern societies. That meeting opened a new, challenging chapter of my career:

I was especially attracted by the event that tamgas are often depicted on seals and sealings, and by their relation with writing as well. For nomadic people, in ancient times and today as well, tamgas may integrate or even substitute writing in some sepcific contexts: by signalling the identity of each item’s owner, the guarantee of property is given in small size societies, where each member knows the others.

The other interesting feature of tamgas is that they are basically family-marks: every family has its own mark, and there are minor differences within the marks of the members of the same family. This tells much about the different weight given to individual and family by the societies using writing, where each person may sign with his/her own signature, and societies using tamgas, where the same mark is shared by all the members of the same family.

What advice do you have for our young people wishing to be an archaeologist?

It is difficult to get a career in archaeology, I must be honest. It’s a hard job, time-consuming, it requires a lot of sacrifice and can badly stress your social relations, as you will be required to be on the field for weeks, sometimes months, far from your relatives and every commodity.

And you will never get reach, even if you find some huge treasure!

But it’s a wonderful job indeed: you will work and travel in beautiful places, meet people of different cultures, experience the feeling of taking in your hands something that comes from remote periods, being the first man who keeps in hand a pot that was used for the last time thousands of years ago.

Archaeology can also give fuel to economy: without archaeologists we wouldn’t know a lot of masterpieces (as the “Golden Man” burial of Issyk, for example), we wouldn’t have a number of museums and consequently less tourists would visit our countries.

So, if you wish to become archaeologists, don’t hesitate: you must be strongly motivated and don’t complain when you meet the first difficulties, because you will face a lot afterwards! Never give up, go on and you will be rewarded, you will be doing one of the best jobs in the world!