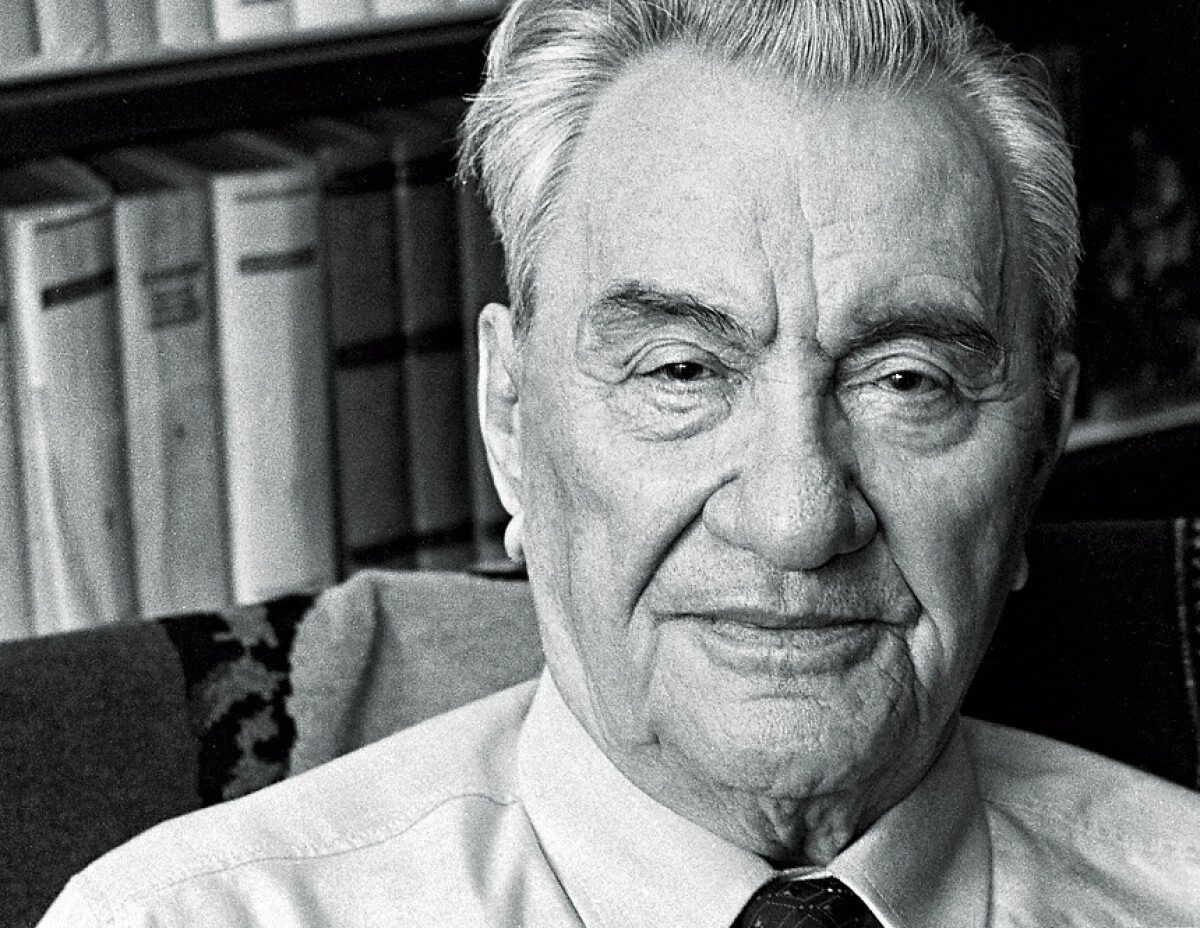 As we were coming into the museum we saw the portrait of cultured man in a suit with beautiful eyes — he was Kunaev. Dinmukhamed Akhmedovich is a legend, outstanding politician and public figure, his name is a symbol of a whole epoch, he contributed significantly to social, economic and cultural development of Kazakhstan.

Dozens of cities and giant factories were constructed and virgin lands were developed in the country under the direction of Kunaev. Many architectural masterpieces being landmarks of Almaty was built under his wise guidance. Museum of Kunaev consists of two exposition rooms. Materials illustrating his childhood and studentship as well as the documents related to the start of his labor activity are presented at the first room.

In his family Dinmukhamed Akhmedovich was the fourth among eleven children. Photos of his relatives are on the big stand near his own picture. 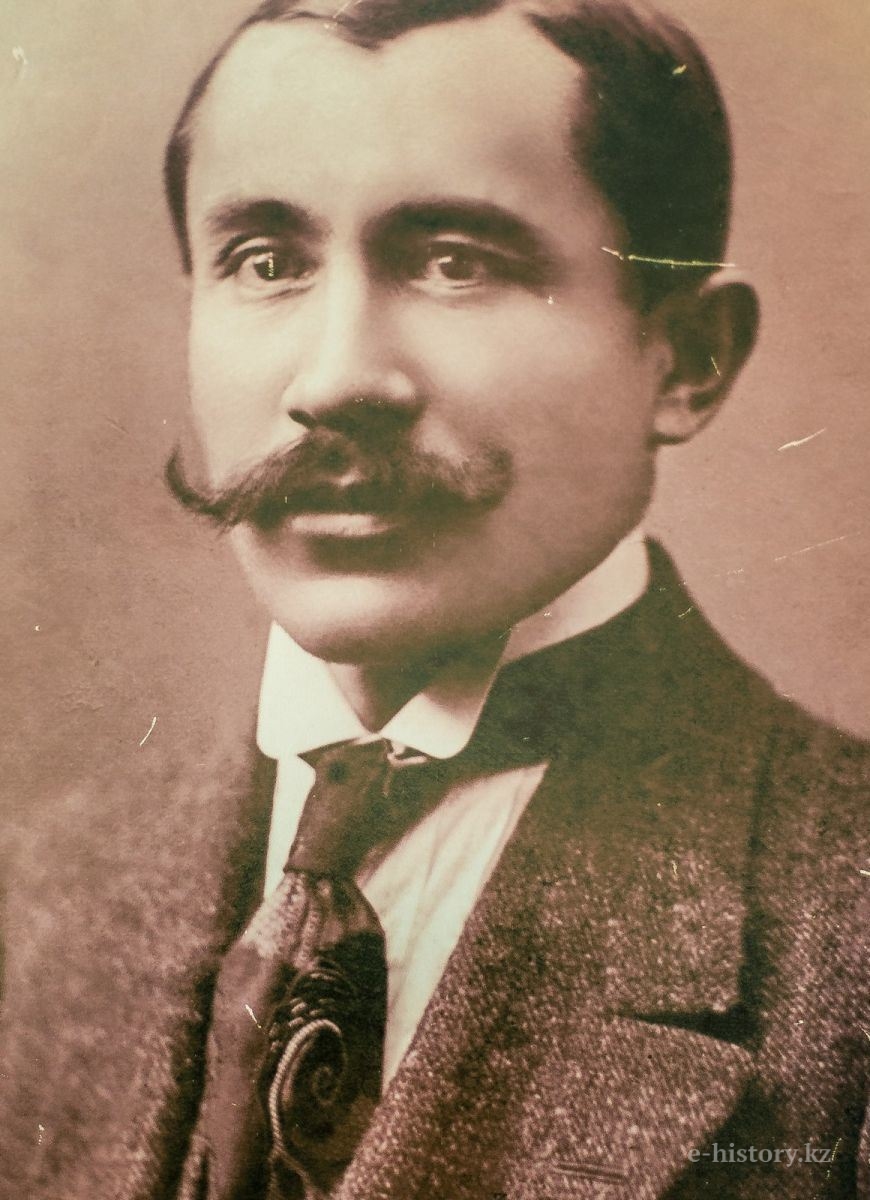 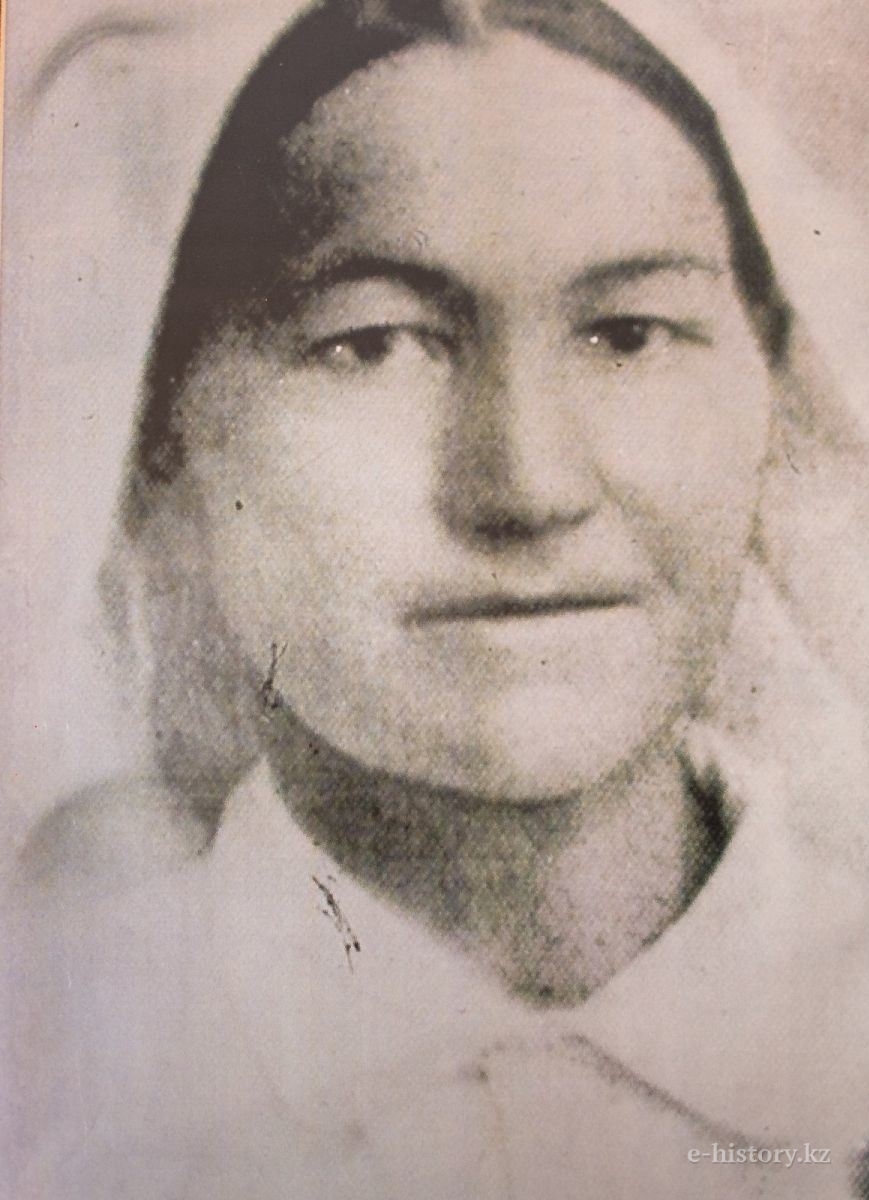 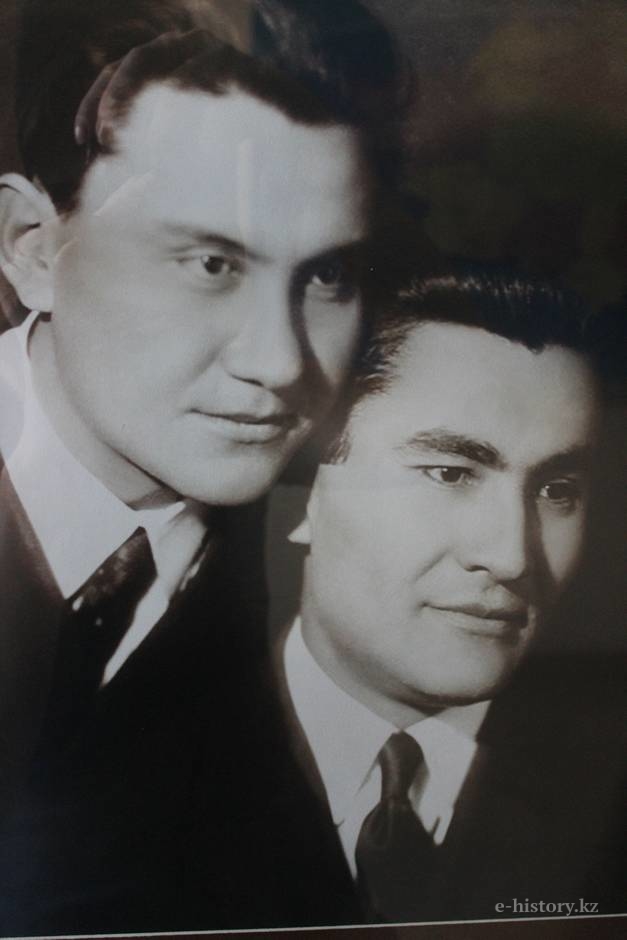 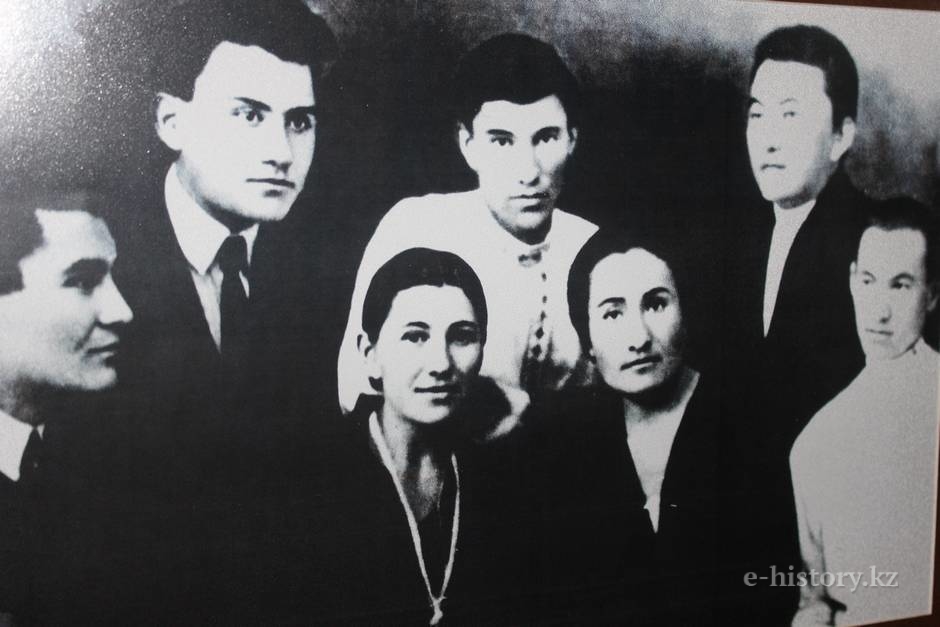 Kunaev was a keen admirer and judge of collection weapon and liked to hunt; therefore his friend, coworkers and leaders of different states frequently presented him weapon. However, the collection of weapon was confiscate from the former leader of the republic. Part of it has not yet returned to Kunaev’s family… 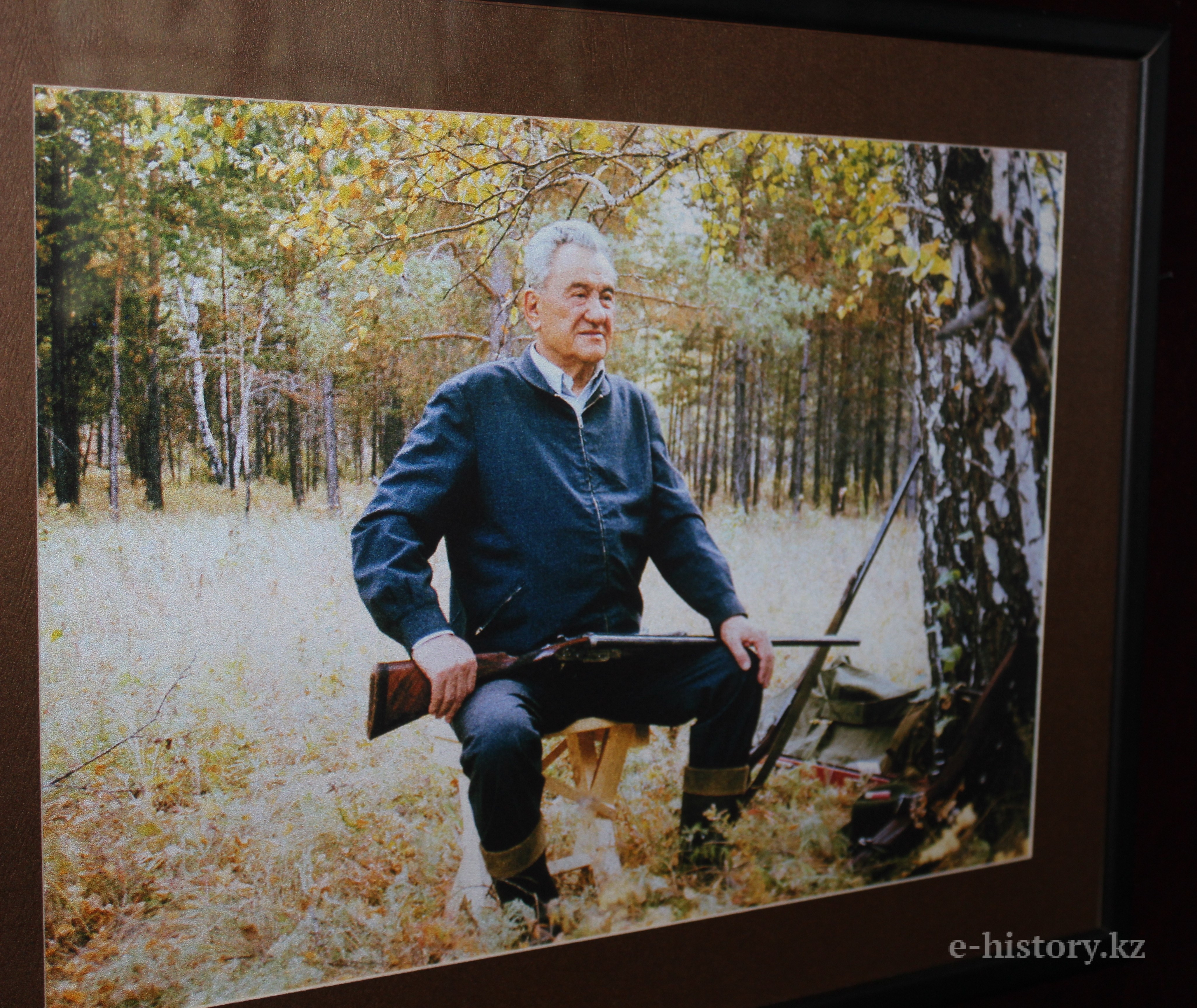 Kunaev in the chase 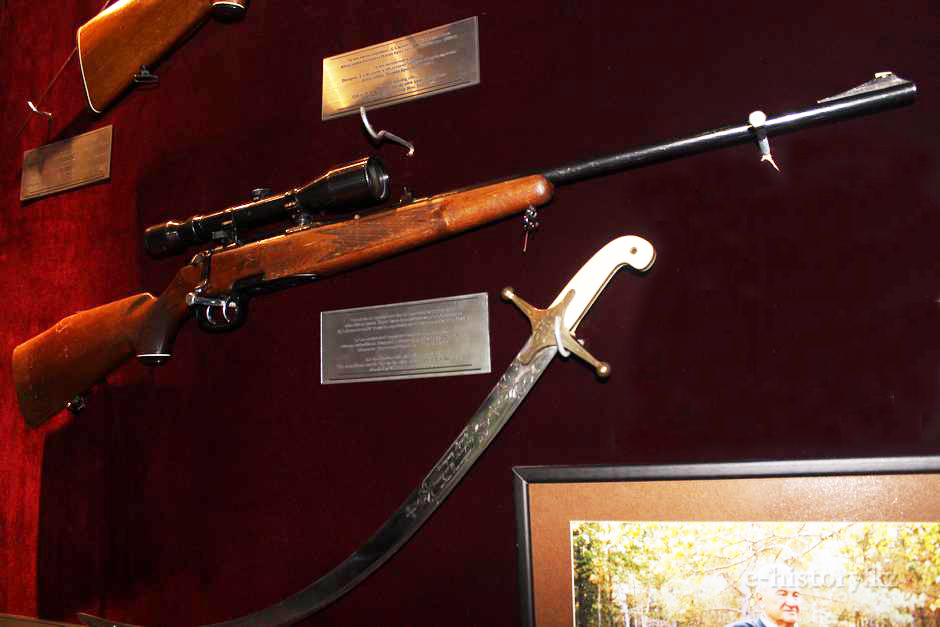 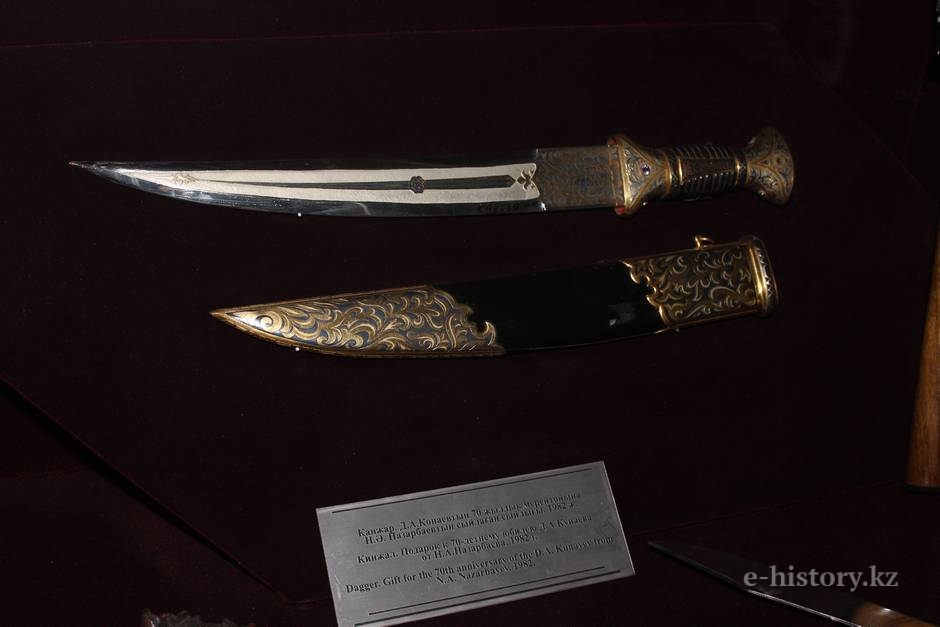 In addition to weapon Kunaev had a weakness for lighter. His collection counts 476 pieces. In due time, many people knew about his interest, and the mighty of the world hastened to present him lighters. The collection has gifts from U. S. President John Kennedy, Iraq’s leader Saddam Hussein and many others. 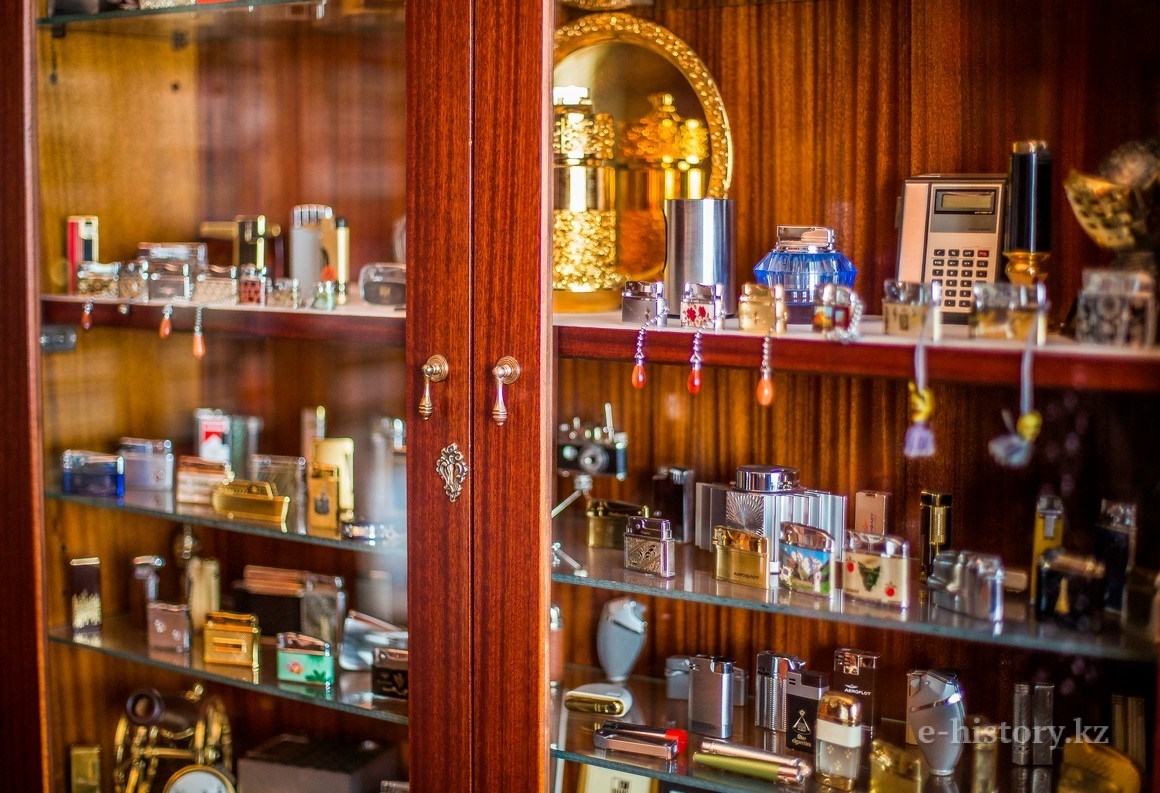 Handmade wooden table, present from Indira Gandhi, stands in the center of the room. 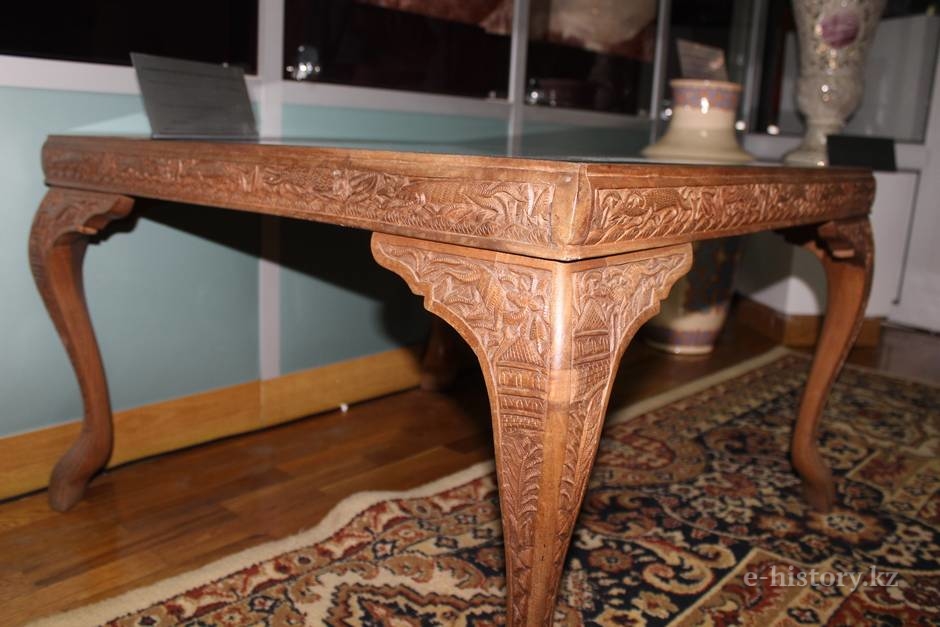 Another one expensive present, which is a pride of museum staff, is a collection of minerals; each of them is a part of richest Kazakhstan’s land. 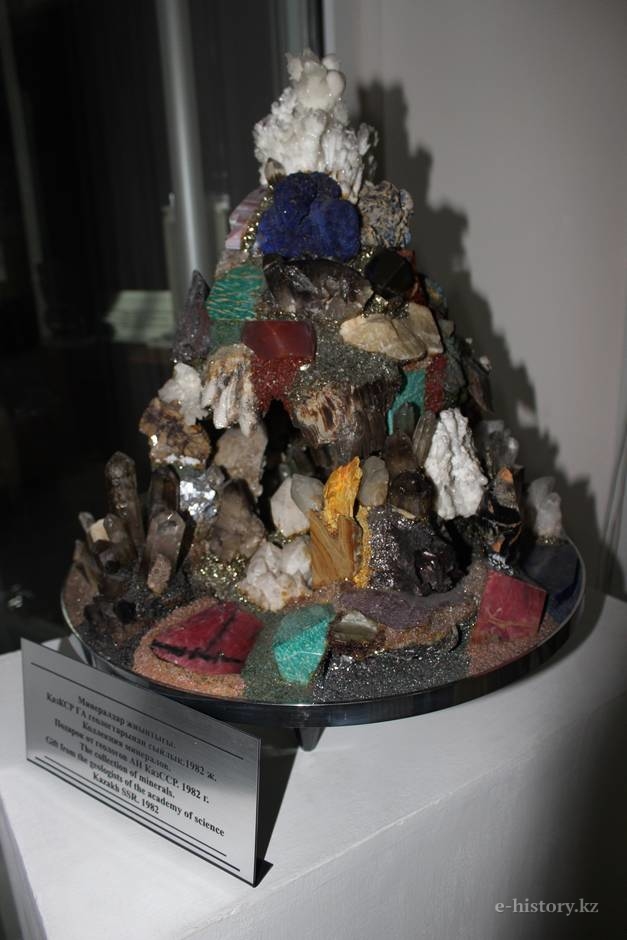 Kunaev was a very tall man; this could be seen by his suit. His height was 1,98. The size of his shoes is 46th. 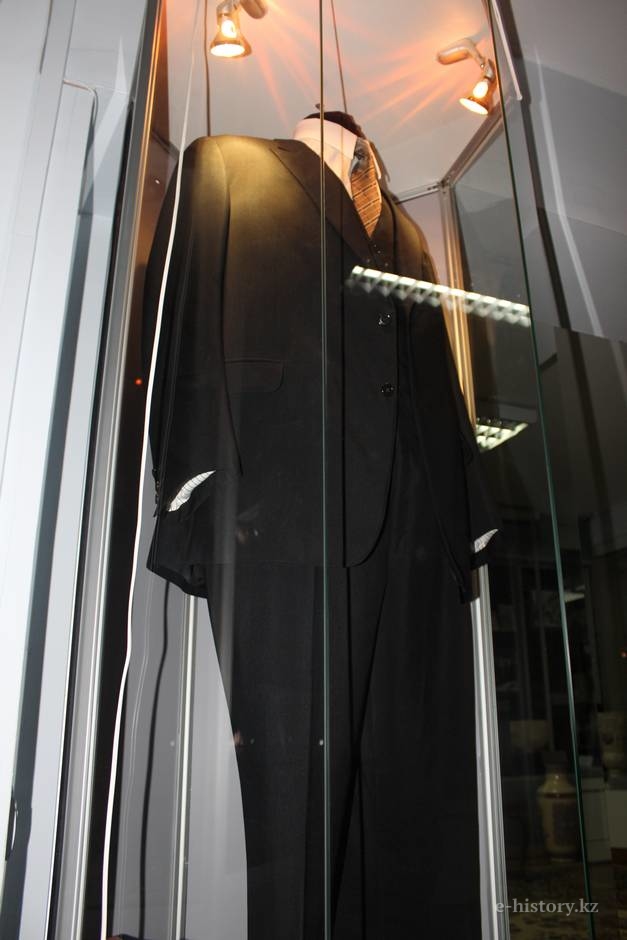 Interest to the personality of Dinmukhamed Akhmedovich didn’t become weaker with the years; therefore the memorial flat-museum where Kunaev lived in 1969–1993 was opened in the year of his 100th birthday.

Flat-museum where Dinmukhamed Kunaev lived during 24 years has 200 square meters. It is an ordinary three-room flat with big sitting-room and hall for these days. Leonid Brezhnev who came to Alma-Ata for the first time and visited Kunaev in his apartment was surprised: «Is that all?» As spectators remember Kunaev answered that as far as he didn’t have children this flat is enough for him and his wife. 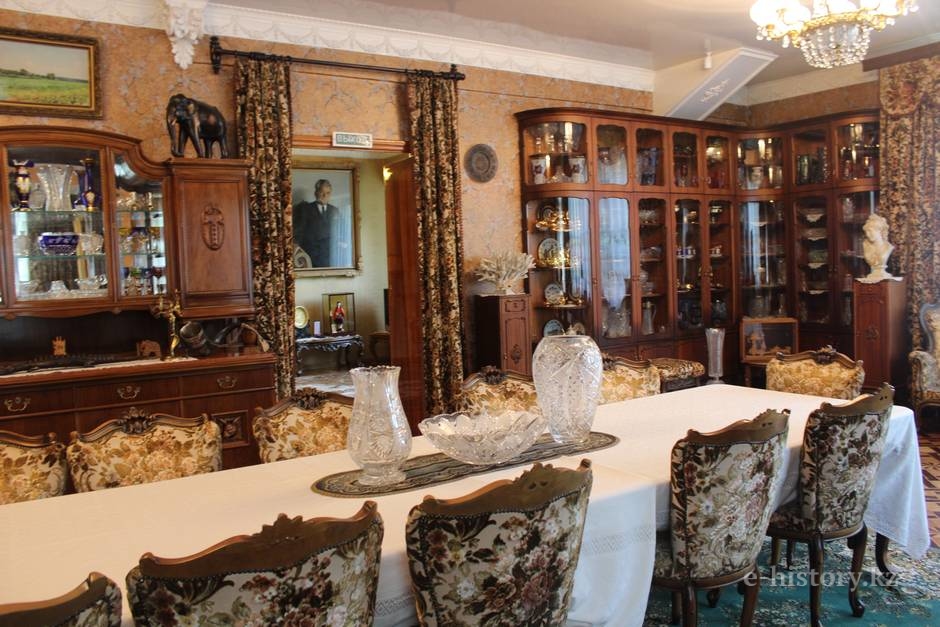 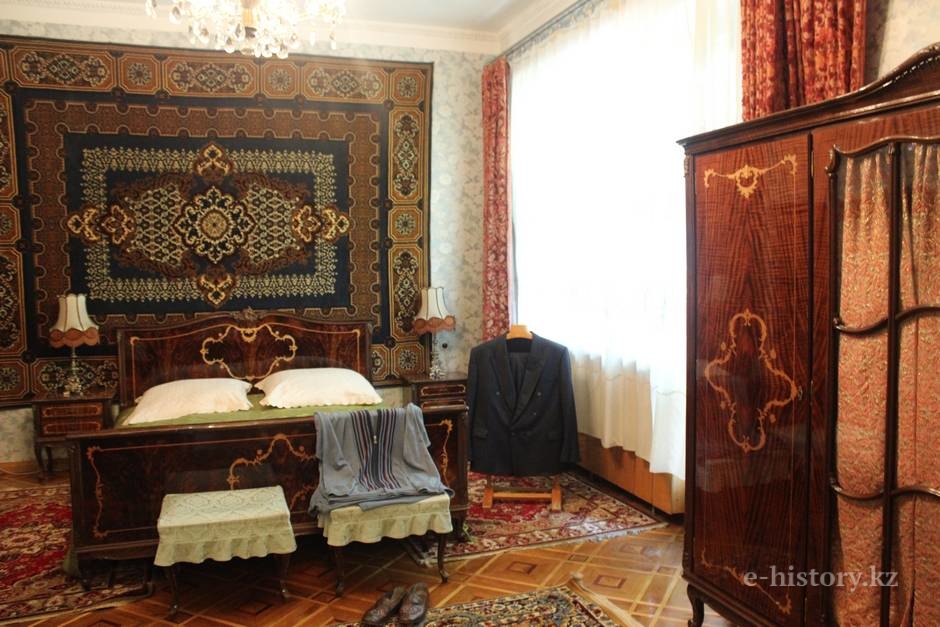 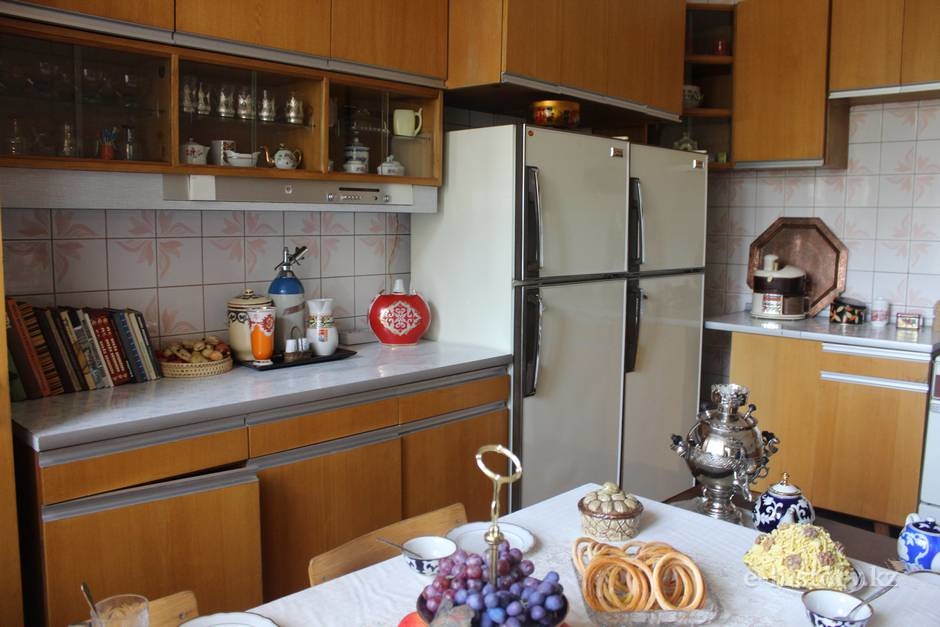 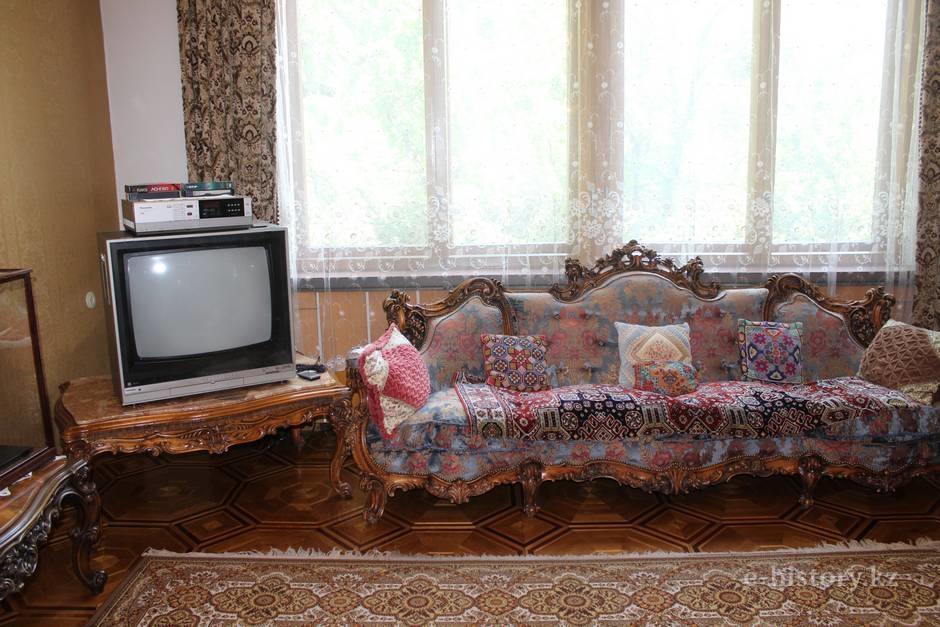 Kunaev’s wife Zukhra Yalymova was Tatar by birth, very striking and beautiful woman with light eyes. She was his first and the only beloved of Kunaev. They didn’t have children; however despite this they had long and happy family life. 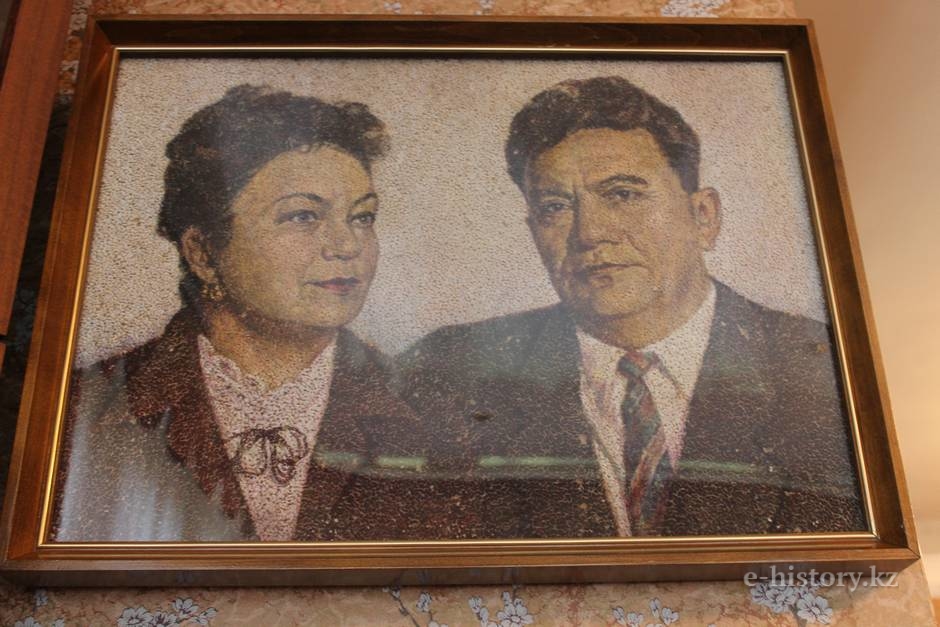 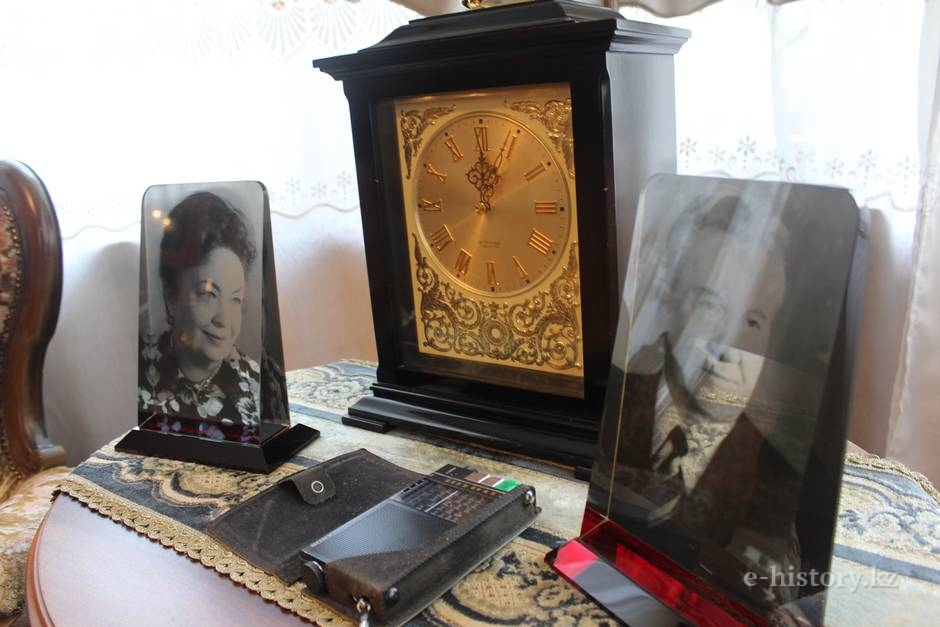 This flat not only keeps the life style of Dinmukhamed Kunaev; it provides an opportunity to witness how talented and all-round he was — scientist, production worker, statesman and public figure and ordinary person who loved people and the life.

Visitors have an opportunity to look at the life of this great person from another side. The private office of Dimash Akhmedovich, which library counts more than 5000 volumes representing World, Russian, Soviet and Kazakh literature, is very impressive. Great number of albums on Art, another evidence of depth and catholicity of D. A. Kunaev’s nature, also amazes. 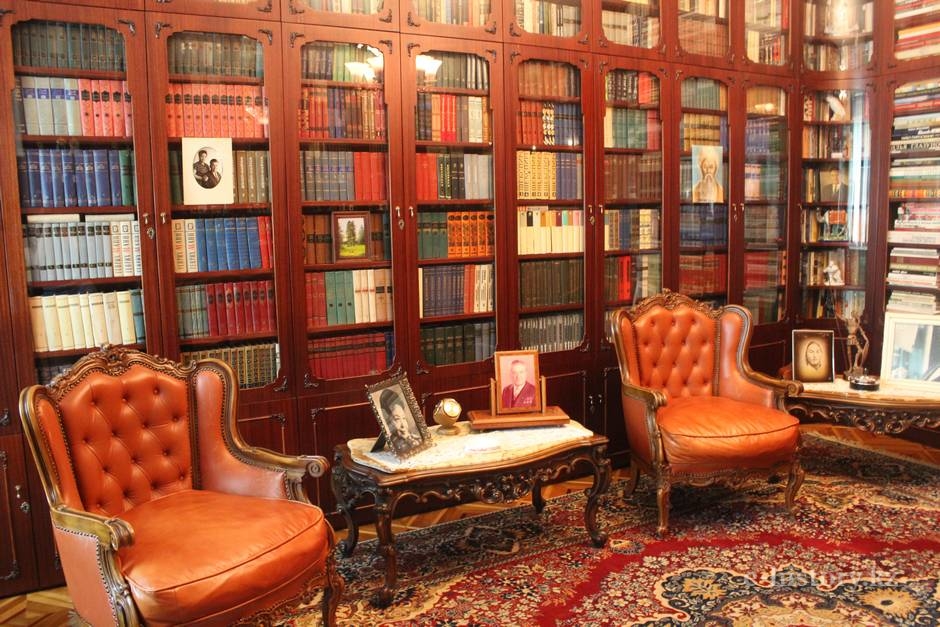 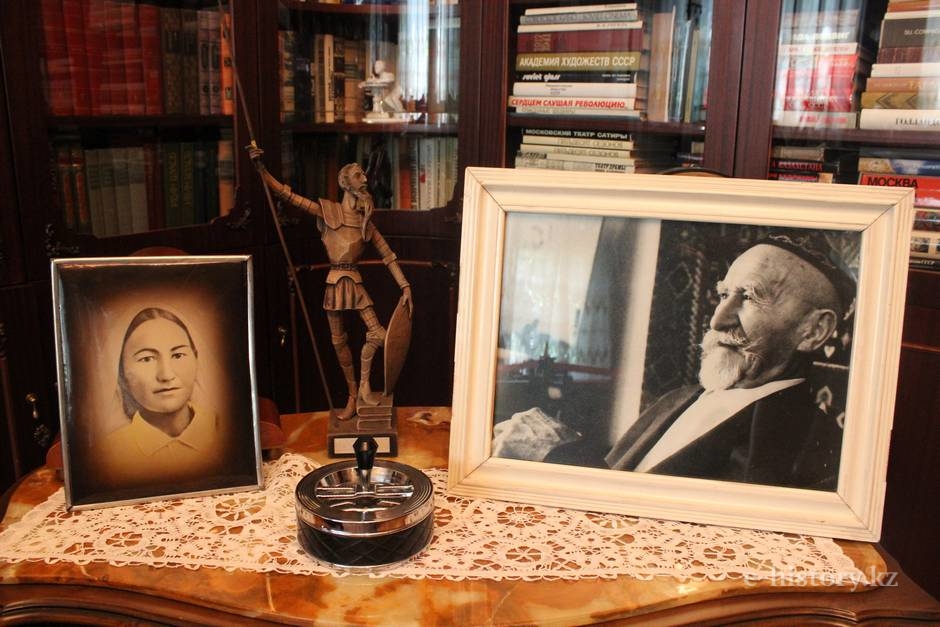 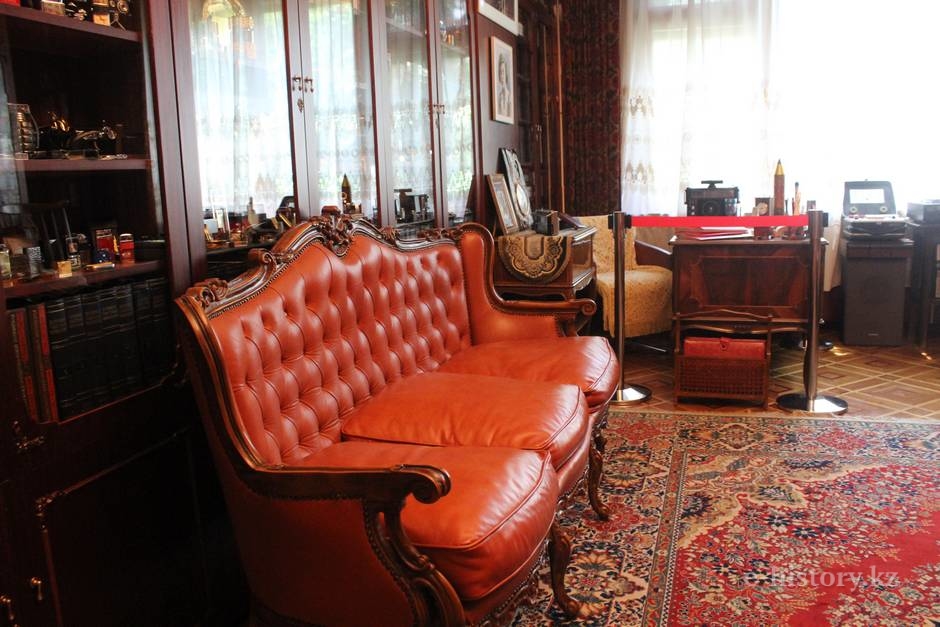 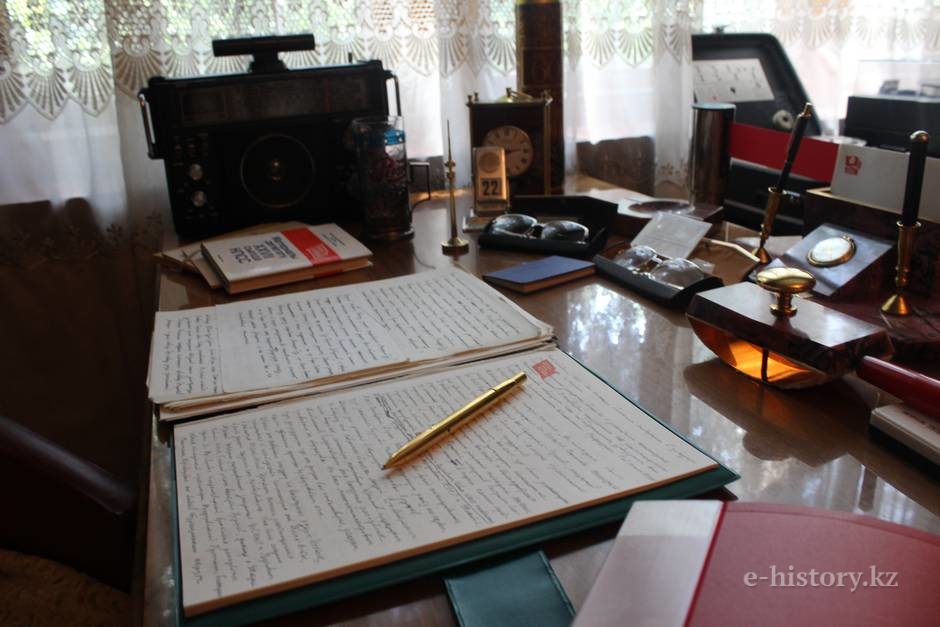 Lots of souvenirs and more costly presents tell about the cities and countries D. A. Kunaev visited as well as about people he met. Kunaev was proclaimed «Man of the Century». 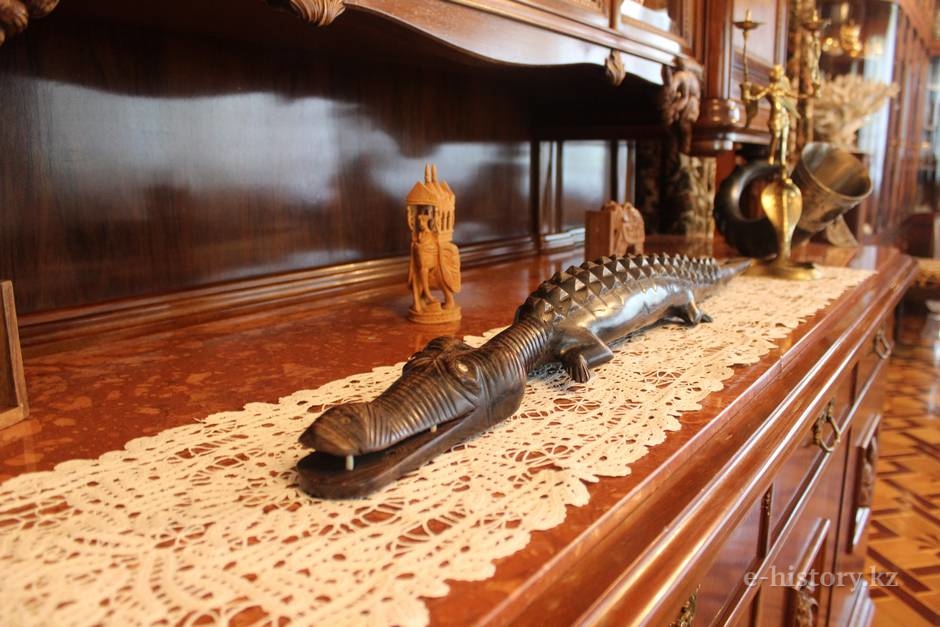 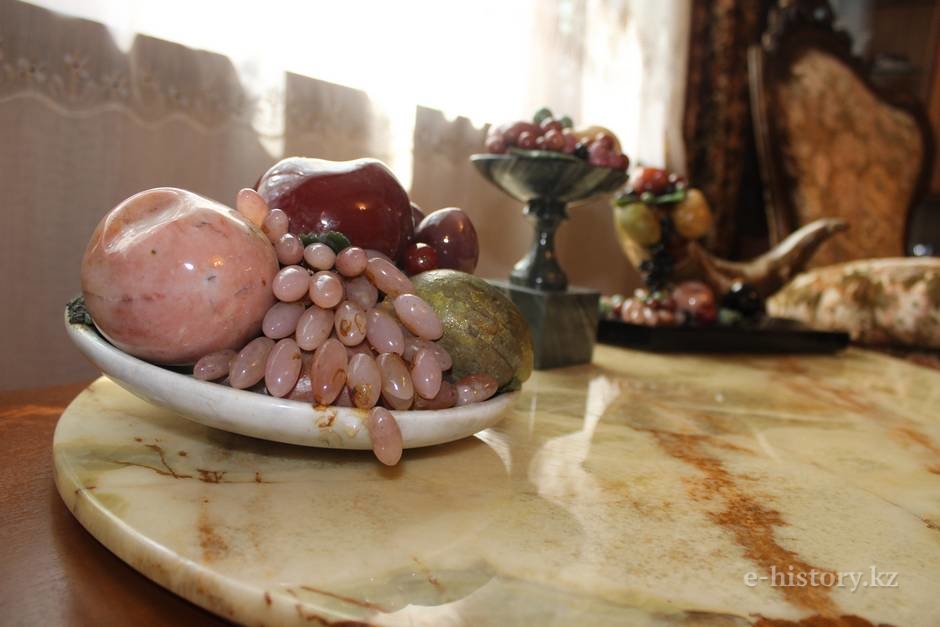 Souvenir made of stone. 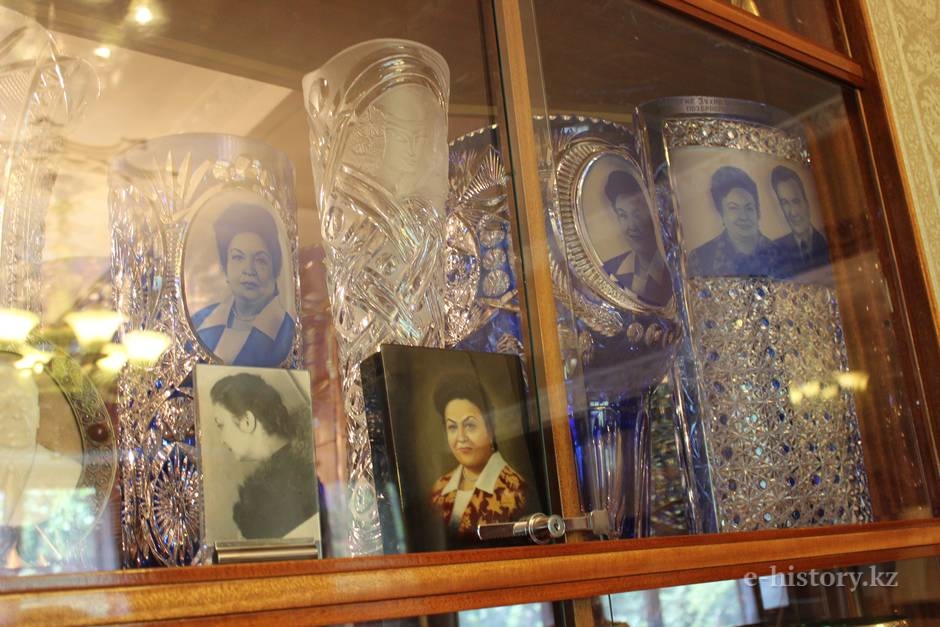 Not everyone receives such title. People still appreciate and remember everything Dinmukhamed Akhmedovich did and deeply respect memory of him.