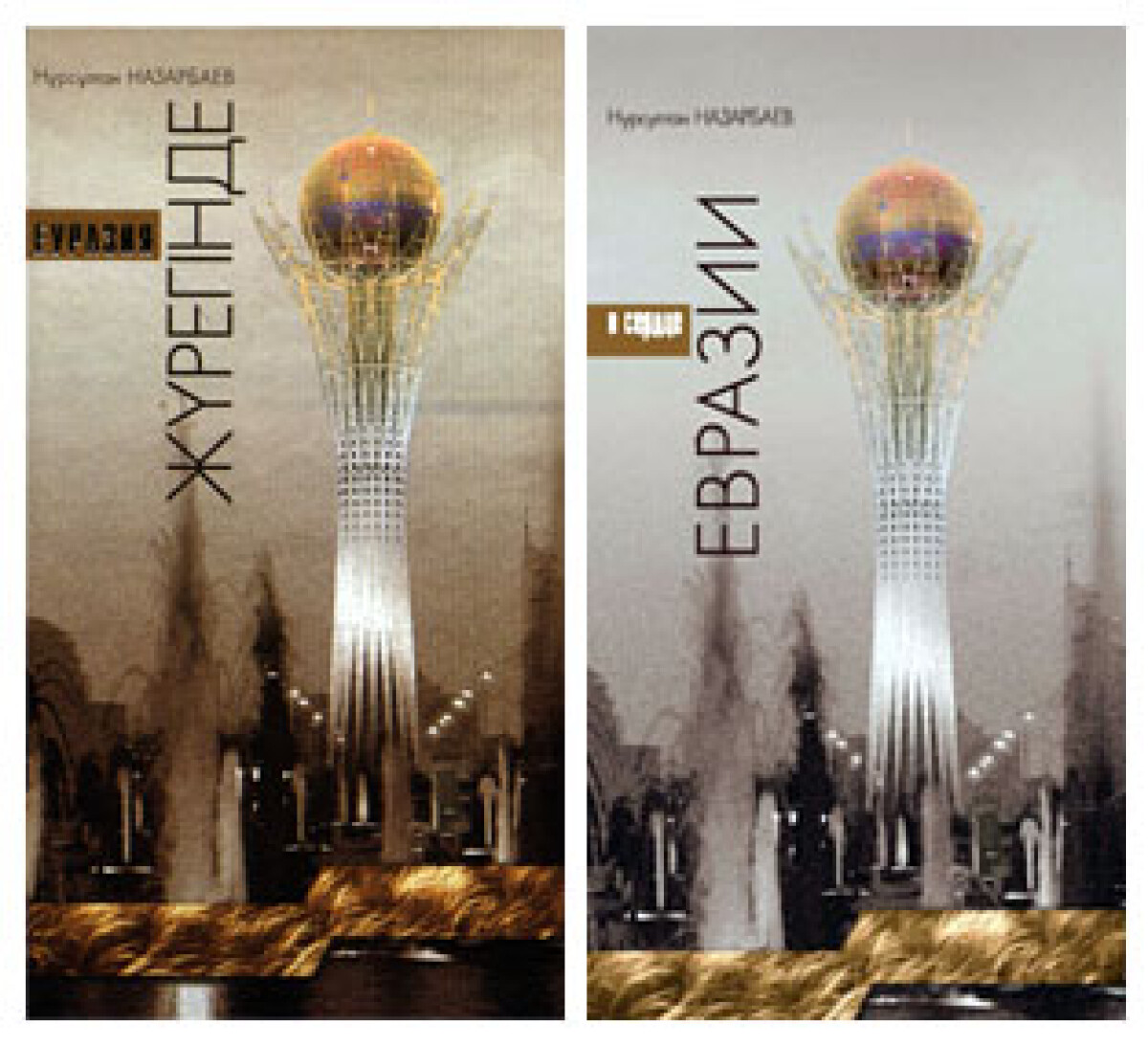 Journalists of the portal met and had chat with a few characters of the President’s book «In the heart of Eurasia».

«Today, with a particular gratitude I remember these and many other who have never asked of me that I am right and carried out my instructions and their work not only strictly, but also creativity. v. Ni, A. Jaksybekov A. Bulekpaev, T. Dosmukhambetov, N. Makievskiy, F. Galimov, deputy managers of the President’s Administration v. Ivanov B. Nurpeisov, O.Sands, former deputy Mayor Kaysar Omarov, general contractor A.Yermegiyaev, general contractor R. Bekbulatov, the main financier A. Aubekov, also many, many others colleagues, friends and comrades», — after almost 10 years the President will write in his book «In the Heart of Eurasia».

The serious problems and their solution arose due to the transfer of capital, we talked to one of the companions of N.Nazarbayev and a native resident of the Astana Nikolay Tikhonyuk.

«The first director of the General Directorate of Special Economic Zone (SEZ) „Astana — new city“ was an experienced manager and a professional builder Nikolay Tikhonyuk. He is the one who had to realize all the potential benefits of SEZ, calculated on the seven-year period, for the effective construction and stimulate investment in this local economic space. <> We must pay tribute to Nikolay — from the beginning within the SEZ was made a huge amount of work, which allowed to say that the initiative to establish such a zone is not in vain»- described the Head of State Nikolay, who has welcomed the transfer of the capital, supported this decision and put a lot of effort and building of the Astana. 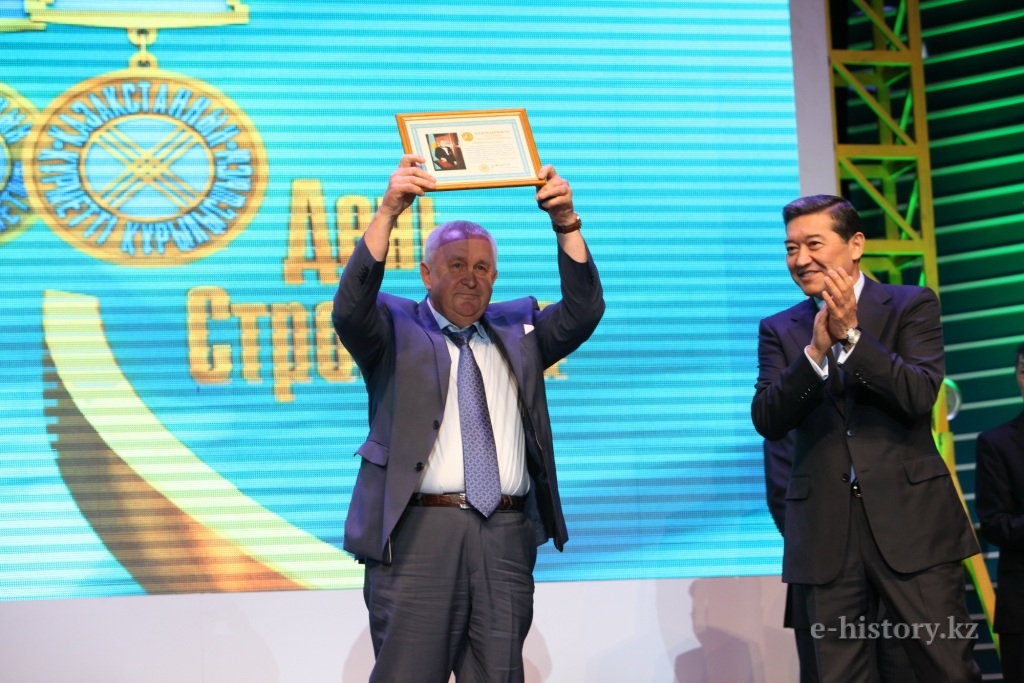 «I was born in Akmolinsk, then lived in Tselinograd, Akmola and now I live in Astana. Thus, I have changed 4 cities without going anywhere (laughing). From 1984 to 1987, I was head of the department of Party Committee for Construction and Housing. In 1987, became the first deputy chairman of the executive committee, oversaw the construction, municipal construction and trade. My whole life is connected with the construction and the city administration. I was the first deputy mayor of the Astana city, in 1999, was appointed as the Governor of Saryarka district. At the beginning of the 2000s I was appointed as the CEO of the Special Economic Zone.

Since 1997, just after the relocation of the capital, I was in charge of the construction of all facilities: the waterfront, the squares, the bridges and the fifth district. At that time we have built a lot of houses for civil servants moving from Almaty»- says Nikolay.

Did construction was carried out rapidly?

«Yes, very fast. I want to say that all socially significant objects were built by Kazakh companies and builders. Many administration office buildings were built by overseas companies. Certainly, our companies had difficulties to work with foreigners, because we still had Soviet construction technology. But just a year our builders adopted the experience and technology, and then the quality of our construction from different foreign virtually ceased. In 1999–2000, our company has learned to build perfectly. Today, people of Kazakhstan build significant objects in the country. We do not need foreigners, but we cannot dot this as yet we still need to continue to share with experiences.

1997, work in construction began at 8 am and ended at 12 am. Builders worked in three shifts, because deadlines were tight. We set extra lights on roads to lay asphalt, even when it’s dark. At all sites work went round the clock. Two or three times a week the President at one or two o’clock in the morning toured objects. He had no time, only at night he was able to drive around and inspect construction sites. And he checked the construction very strictly.

The work was hard. Money was very little. Mainly builders built first, and then got paid. Despite this, people enthusiasm. In 1998–2000, construction started in all cities and regions of Kazakhstan. Local governors of regions, looking at the capital, also did not want to lag behind».

Nikolay Tikhonyuk, going back to the question about construction and reconstruction of first building in the new capital, I want to ask you, which material was used for finishing works? Alucobond?

«No, it is ceramic granite. We did not used alucobond, as it is showed itself from bad side. And very soon ministry decided to ban it at all. Although alucobond can be different quality, it is necessary to check imported material. According to all documents that we have learnt, it should not burn, and that one which was imported burns like gunpowder.

Basically, in those years we have prevailed decoration of buildings with ceramic granite. Today, certainly, with the advent of modern materials it has turned into the last century. To him we also have tightened requirements, developed a new building code. I want to say that we do not need get t involved in ceramic granite too: there must be a variety».

Thus, which material was available, that was used in decoration of building?

«Not quite, ceramic granite is an expensive material for facing of administrative buildings, hotels, for a so called by the people «elite building».

I would like you to go back to 1997, being a native of Akmola, how did you react to the transfer of the capital?

«First of all, I am as a civil servant perceived transfer of the capital as «unconditional» i.e. as the set mission. Secondly, I believe that the most important thing in this was that the people had a job. That’s when people believe in the state, the government and the President. In such a short time was built the great city that was the impetus for the revival regions. In 1999 I visited Karaganda, and before that was in 1996 or 1997. I saw these past few years, the city has changed dramatically. In 1996, mayor of the city had no idea to repair the facade of buildings, there was one — if only in winter water in the city would not be frozen and in summer would be available at homes. It was the primary problem. They were primarily tasks. And already in 1999 was made possible other tasks, such as improvement of the city. Astana gave impetus for this.

Thus, I as the native resident consider that Akmolinsk, then Tselinograd and Akmola were very lucky.

Akmola was a provincial town. The large enterprises mainly for agricultural purposes were here. Tselinograd consisted of single-story adobe houses, the tallest buildings in the city were in three stories. In 1988 there was a 16-storey building in the area — it was the tallest building in the city. And now, certainly, no surprise even the 40-storey skyscraper. The city has changed for the better. 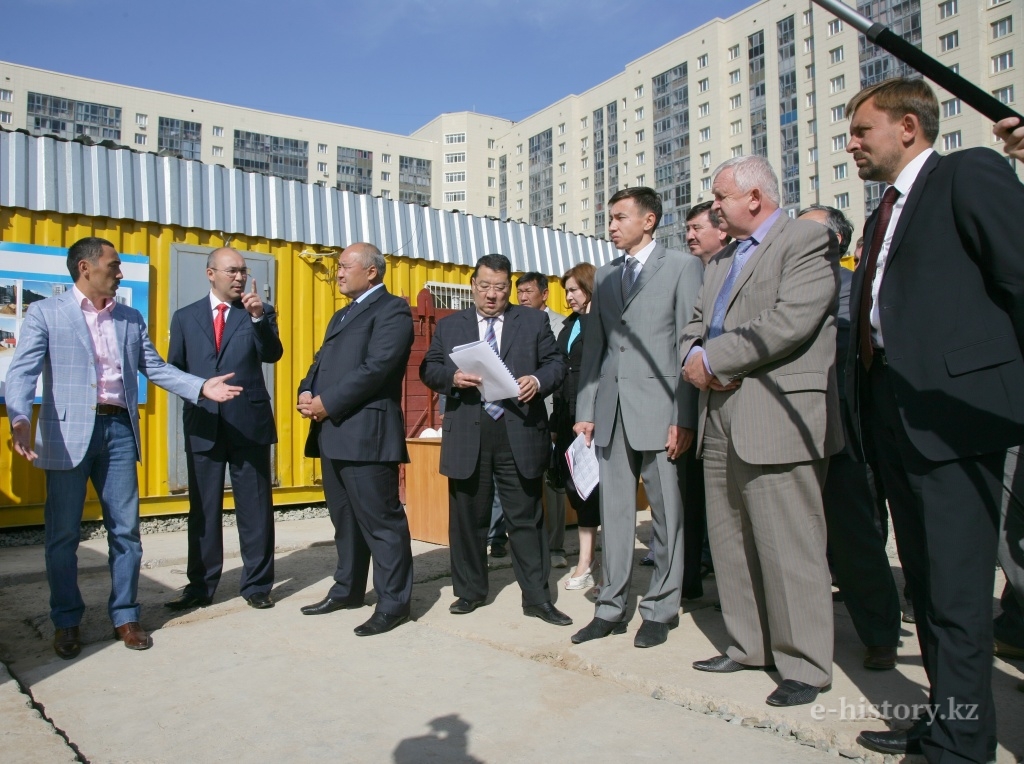 I consider that city become richer when on the street there are many people in orange vests who clean the streets, plant flowers, etc., which means this region is flourishing. In the 90s, when I was first deputy of Urban Communal Farm, we could not pay people. I went and asked entrepreneurs for petrol, diesel fuel, to the technique could go clean the streets. About the janitor who would sweep the streets in the 90s we could only dream. We did not even think that one day, the time when our streets and our city will clean up such an army of people and technology, will come.

At that time there were many unemployed people. Majority of them did not get their pensions for a long time. We met and had conversation with them.

It was really scary. Imagine how to explain to people why pension is delayed, how to explain this to the man who lives only for one just pension?
There were a lot of problems with financing and the design much has been lost. Nevertheless, we could manage and built a beautiful city». 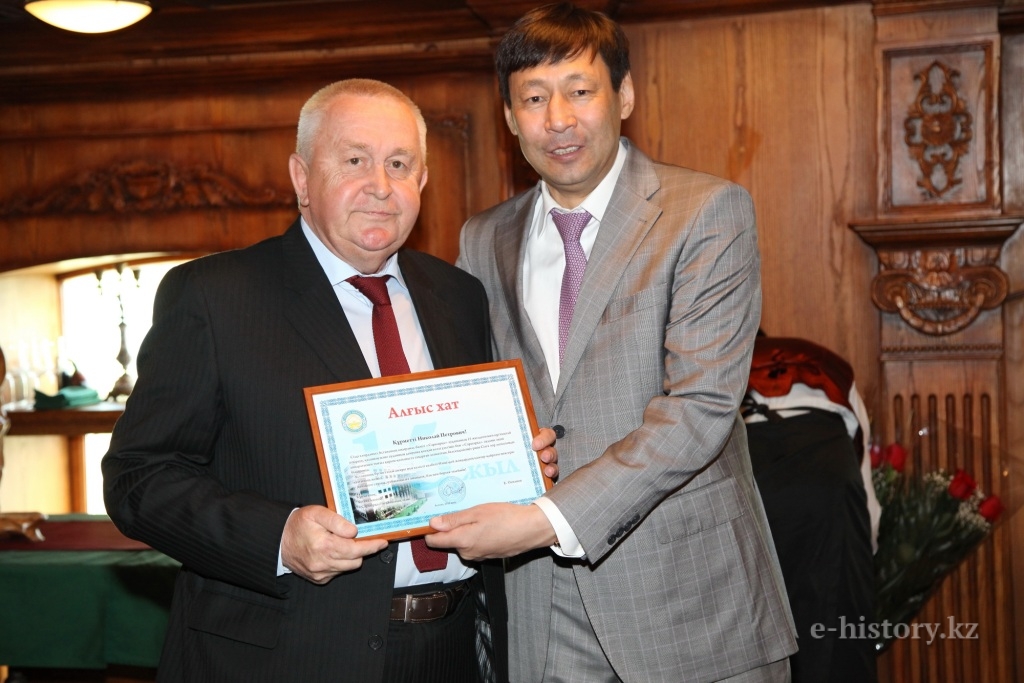 Please tell us, how people of Almaty have been settled down in the new place?

«At first it was uncomfortable: lived in dormitories, and hotels, the city had problems with heating. They said that we have mosquitoes the size of a sparrow here. Almaty residents have always been a little bit spoiled by climate and greens. But we did not have it, there were 90s, we had no money to keep the city».

Work in SEZ, which you are headed, different from working in the Governor’s office?

«Yes, very different. The Special Economic Zone is directly supervised and engaged in construction. All construction sites left bank passed through it. President and specially created to stimulate the construction of SEZ, customs and tax privileges».