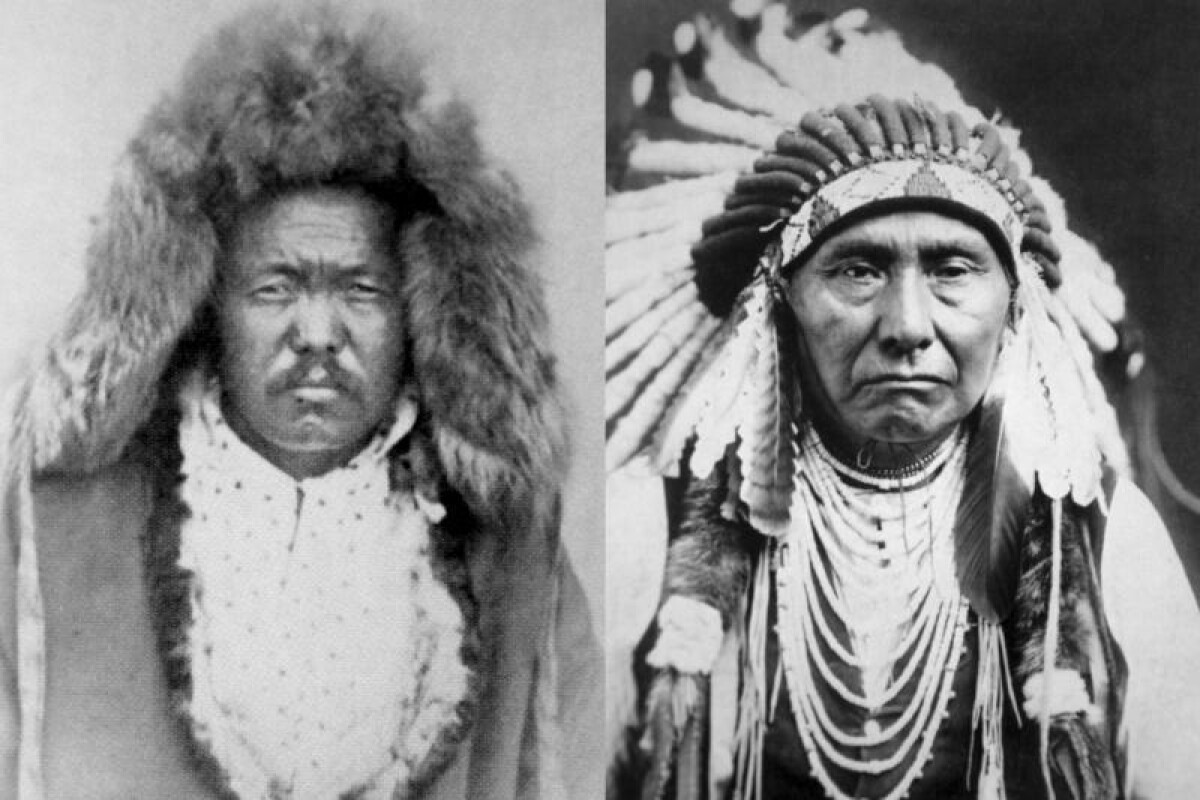 On July 4, the Palace of Independence in Astana city hosted the ceremony of opening of «Native land» exhibition of photographs, which was organized by the Embassy of the United States of America in the Republic of Kazakhstan.

The present collection of photographs demonstrates cultural ties and various ethnic parallels between the nomads of the Great Steppe and nomadic tribes of the Great Plains and Prairies of the United States of America.

The project «Native land», which is supervised by the Doctor of Sciences from the University of Wisconsin (Madison city) Heather S. Sonntag, makes a comparison between impressed in photographs nomadic style of life if Indians from the Great Plains and Prairies of North America and Kazakhs from the Great Steppe in the XIX century. Famous American ethnologist Edward Sheriff Curtis took photos of aboriginal nations inhabited the United States of America from 1904 to 1929 for the collection «Indians of the North America» with support from financier John Pierpont Morgan. The photographs of the Kazakh way of life were taken by Aleksandr Kun from 1868 to 1871 for the «Turkestan Album» by the request of Konstantin Petrovich von Kaufmann, the first Governor-General of Russian Turkestan.

The collection of photographs demonstrates the astonishing similarity and ethnic and cultural comparability of the two nations, divided by the huge space and the ocean. Kazakhs and Indians have similar cultural and world outlook universals based on the harmony with the Sky, the Land and their ancestors. 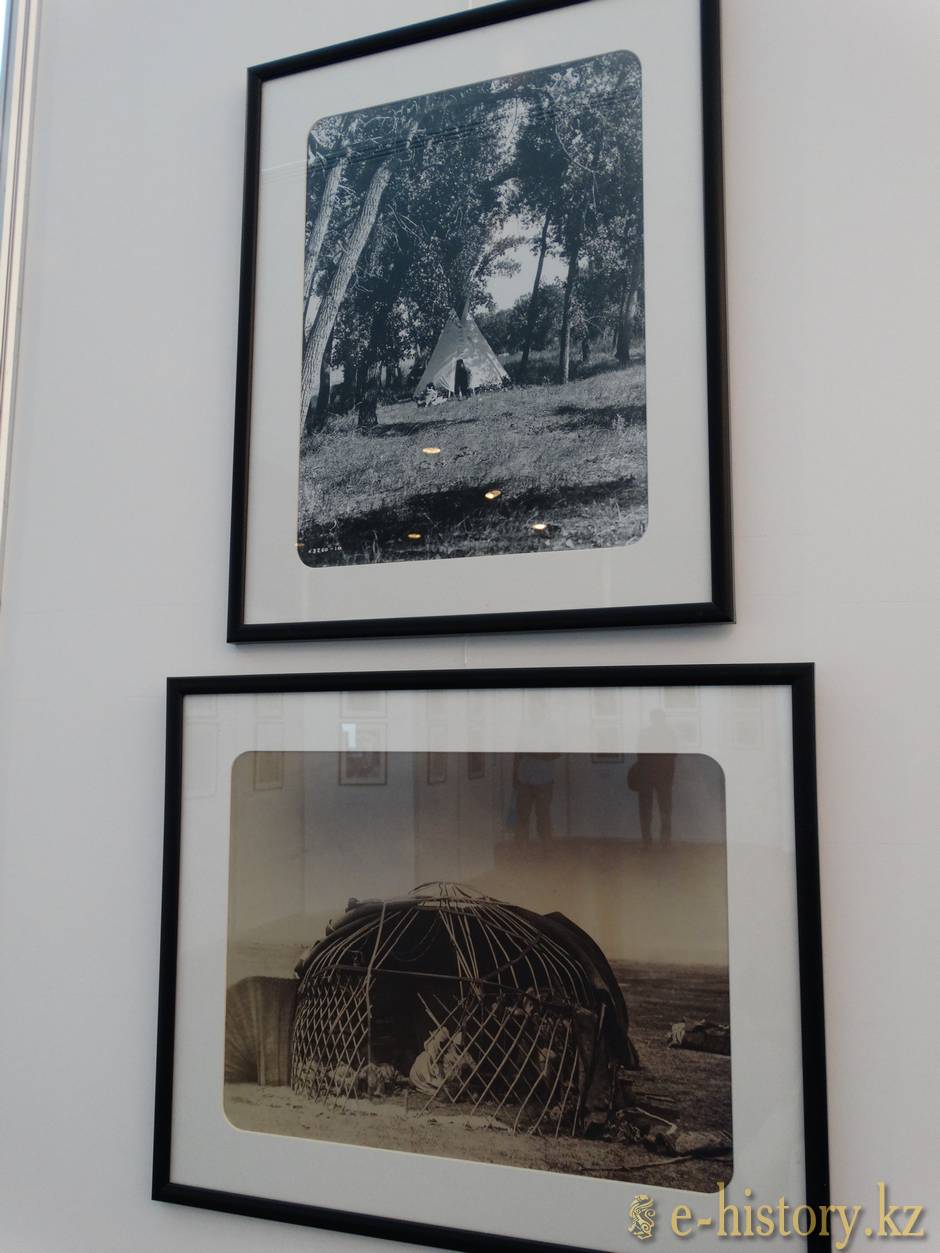 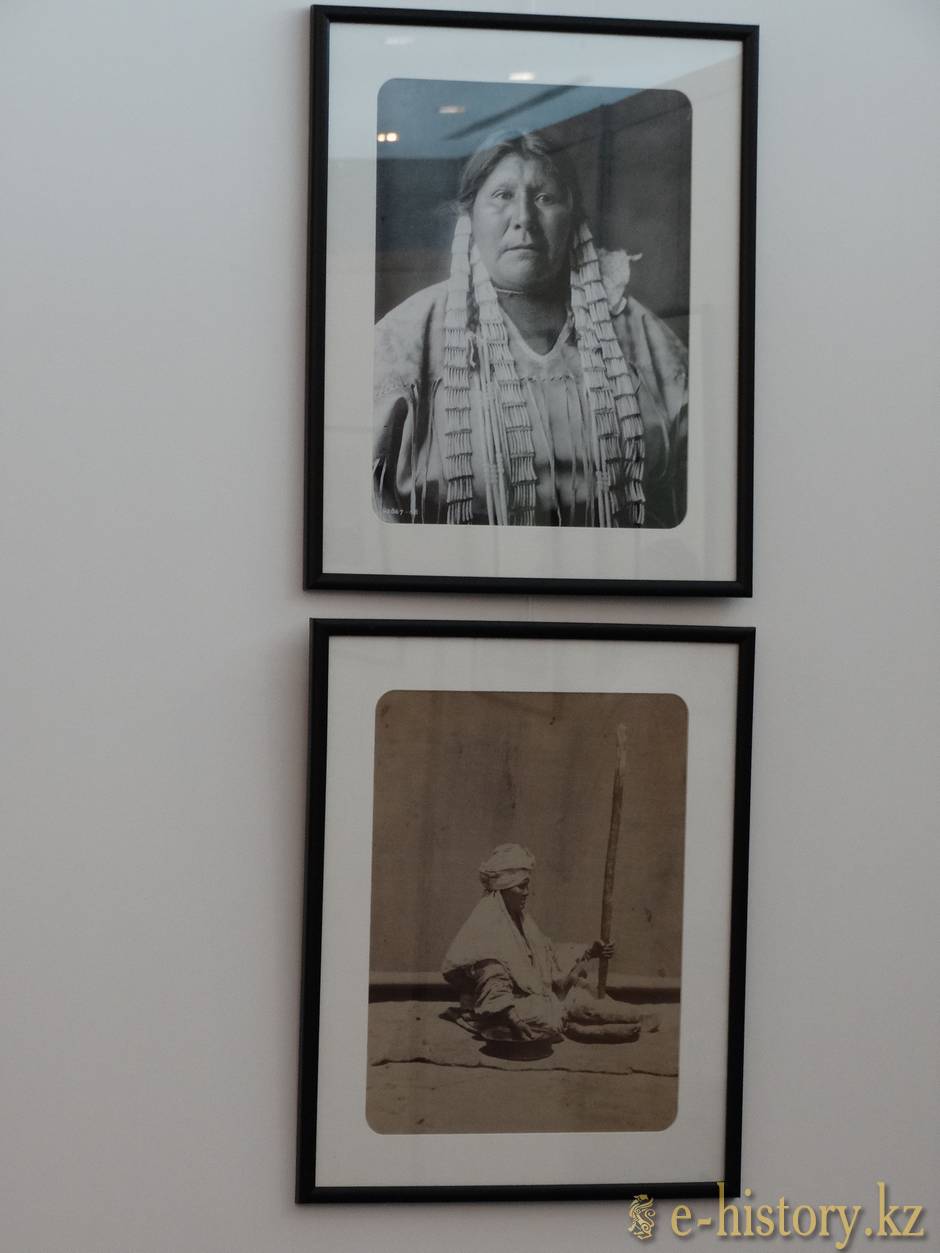 «Turkestan Album» was made in 1871–1872 by the order of Governor-General of Turkestan region Konstantin von Kaufmann and, in fact, has characteristics of volumetrical encyclopedic photo-document in details demonstrating people of distant territories of the Central Asia. Military photographers G. Krivcov and N. Nekhoroshev, sent to geographical expedition, created 16200 glass negatives more that 1000 of which formed the basis of six-volume album of made in a very labor-taking technique of silver albuminous print. On occasion found in antique shop «Turkestan Album» was bought by the Library of the United States Congress and in such way saved its historical and cultural significance.

Photo collection «North American Indians» was created in 1890–1930 by successful commercial photographer Edward Sh. Curtis. Later this project became the reason of his financial ruin. The Album «North American Indians» was personal initiative of E. Curtis who consciously started collect document about the life of native Americans as he understood that coming industrial century was destroying their culture. The photographer was supported by the President T. Roosevelt and obtained financial aid from famous banker J. P. Morgan. However, thirty years of hard labor in field expeditions and unwillingness of Americans of that time to evaluate the meaning of the conducted work minimized Curtis’s efforts. It took more than half a century to understand the matter of this large-scale work (more than 45000 negatives) and start using it in scientific and cultural aims.

Eighty best photos from these monumental albums are presented at the exhibition. 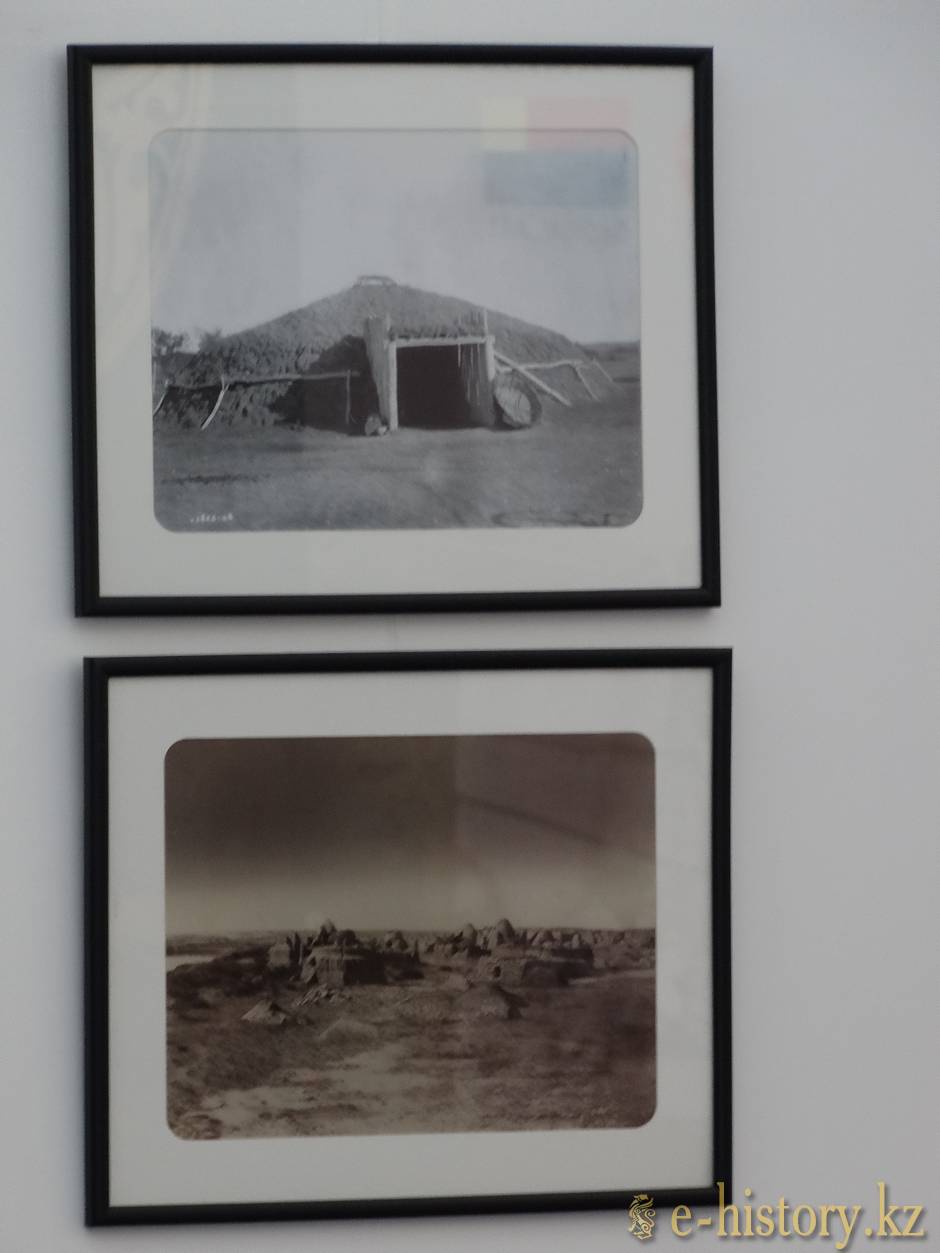 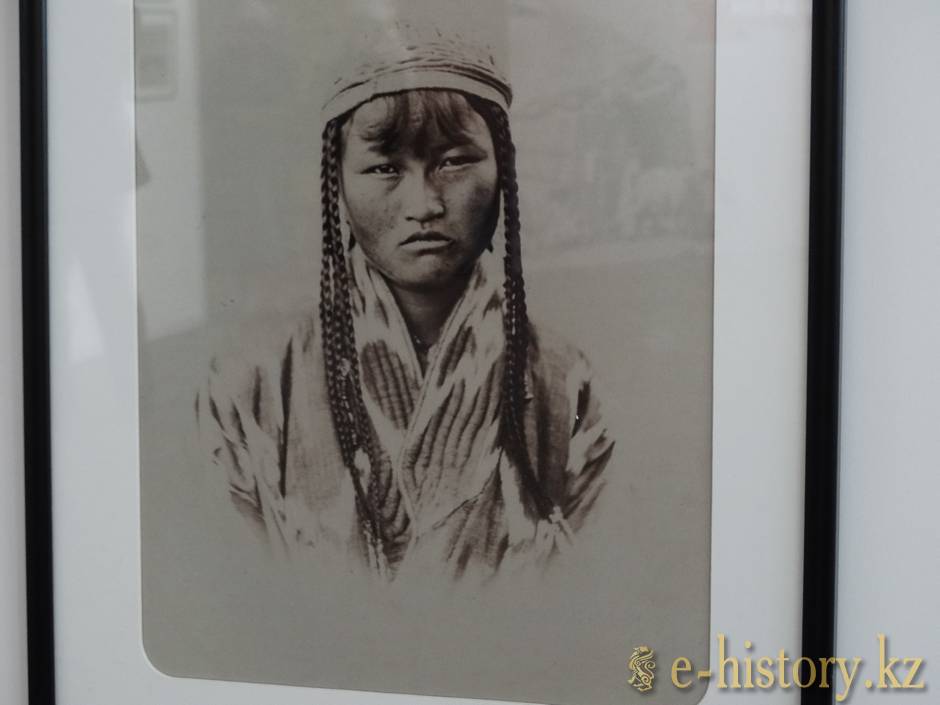 Amazing ethnocultural comparability of peoples separated by a huge space and the ocean is based on cultural and philosophical universals, which foundation are harmony with heaven and earth, the worship of ancestors. Constructive and functionality of handheld dwellings (yurts and tepees), crafts, household and ceremonial rites, a special meaning of a horse in a life of male community, original beauty of faces of individuals in the pictures, undoubtedly, will interested visitors.

«Native land» exhibition of photographs will be opened in the Palace of Independence till August 6.