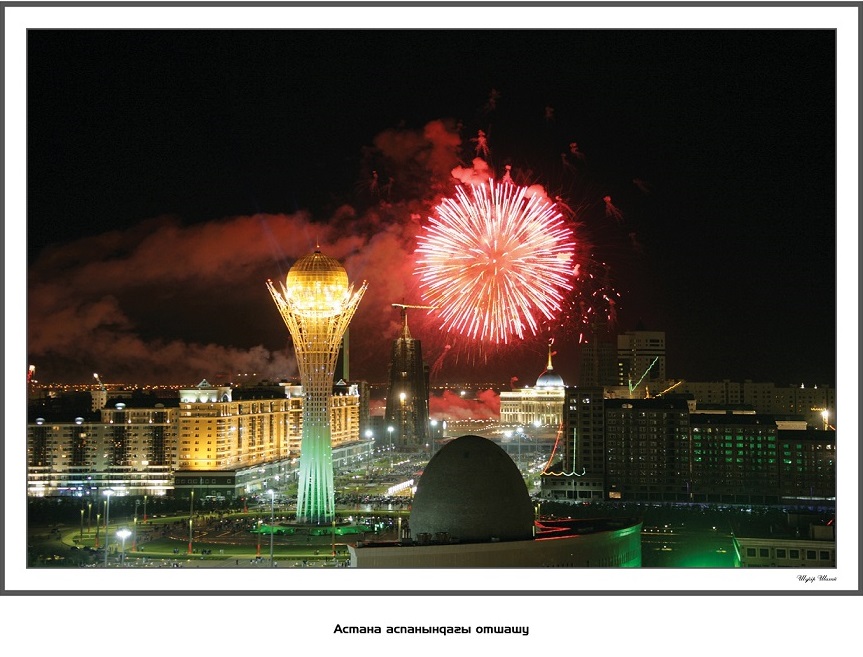 The e-history.kz web-portal launches the project «Astana in Shukir Shakhay’s camera lens» in cooperation with a famous Kazakhstan’s photographer.
With the million Shakhay’s photos one could follow the life of the Republic during 23 years of the Independence. Photos impressed the birth, development and transformation of the new young capital of the Republic of Kazakhstan occupy a special place in his collection.
In one of his interview Sh. Shakhay described his work as following: «All these photos are so special because they could not be taken again. They are our history. Each photographer tries to capture the moment which will not occur again in future. This is exactly the aim of my work and profession, which I love so much».
Since 2002 Shukir Shakhay has been working as a personal photographer of the Prime-Minister of the Republic of Kazakhstan. He is also an author of the following photo albums: «Kazakhstan», «Kasym Kaysenov», «Rosa Rymbayeva», «Turkistan», «Kazakh yurts», «Maktaaral» and so on. 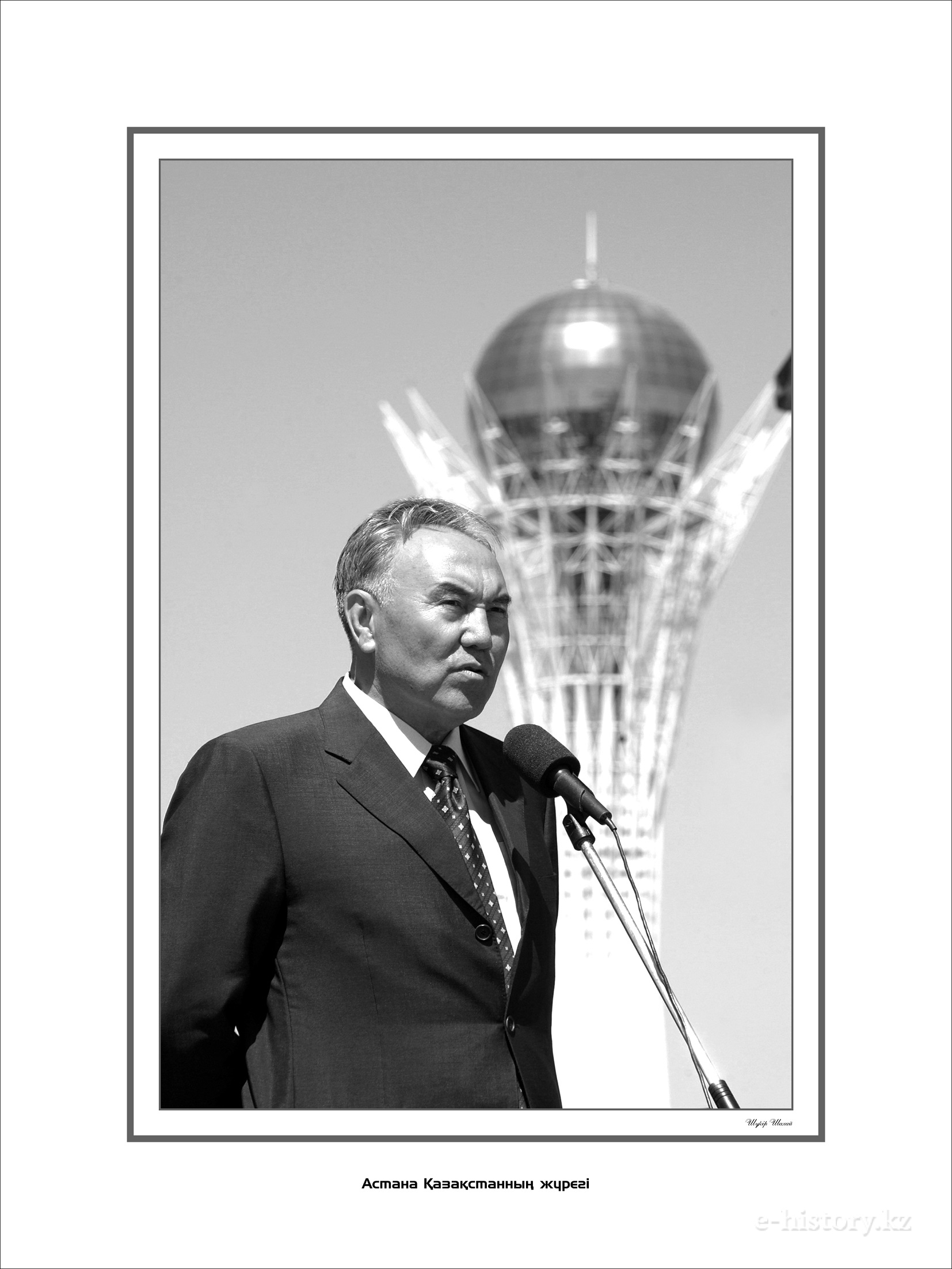 «Astana in the heart of Kazakhstan» 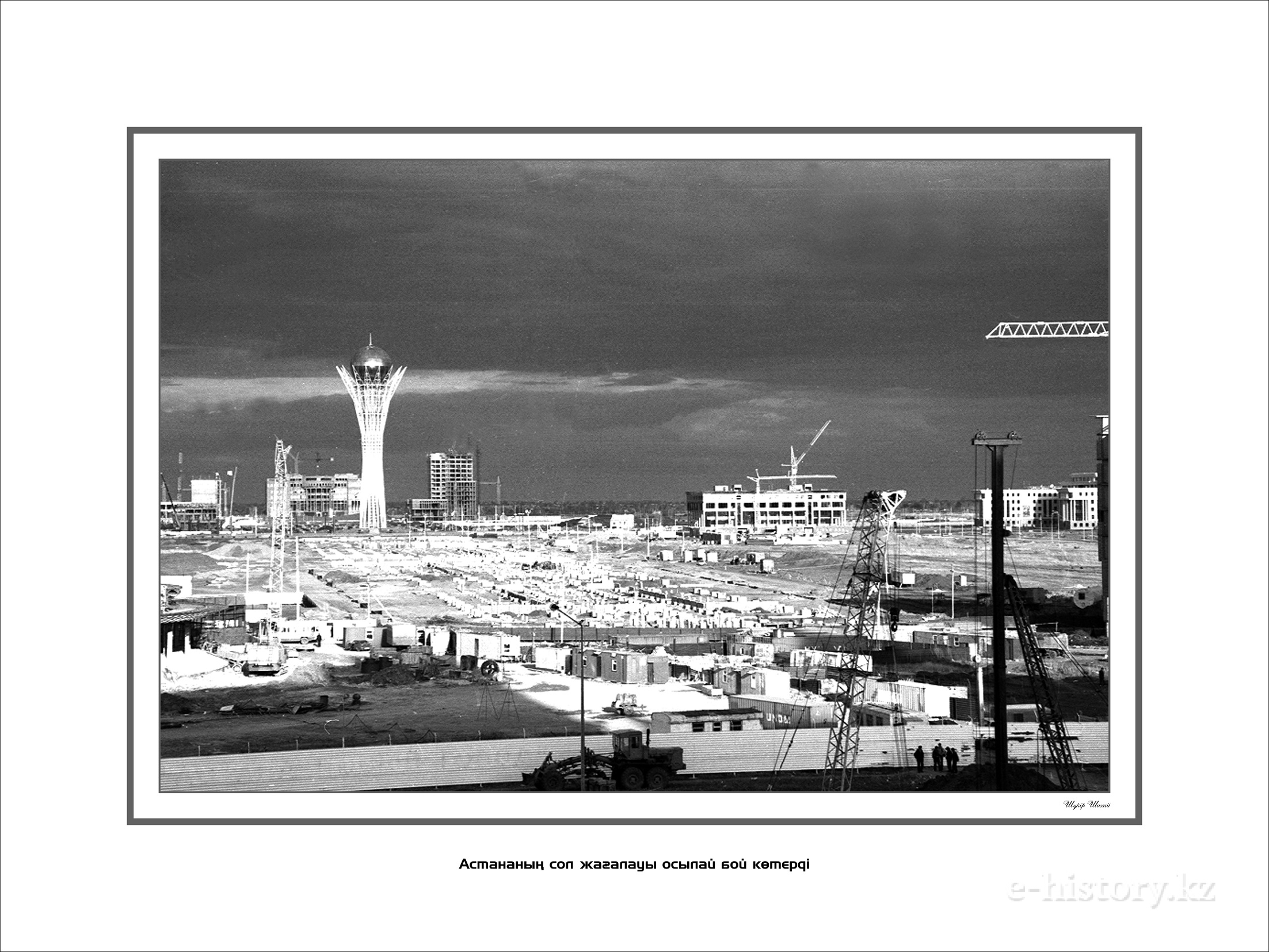 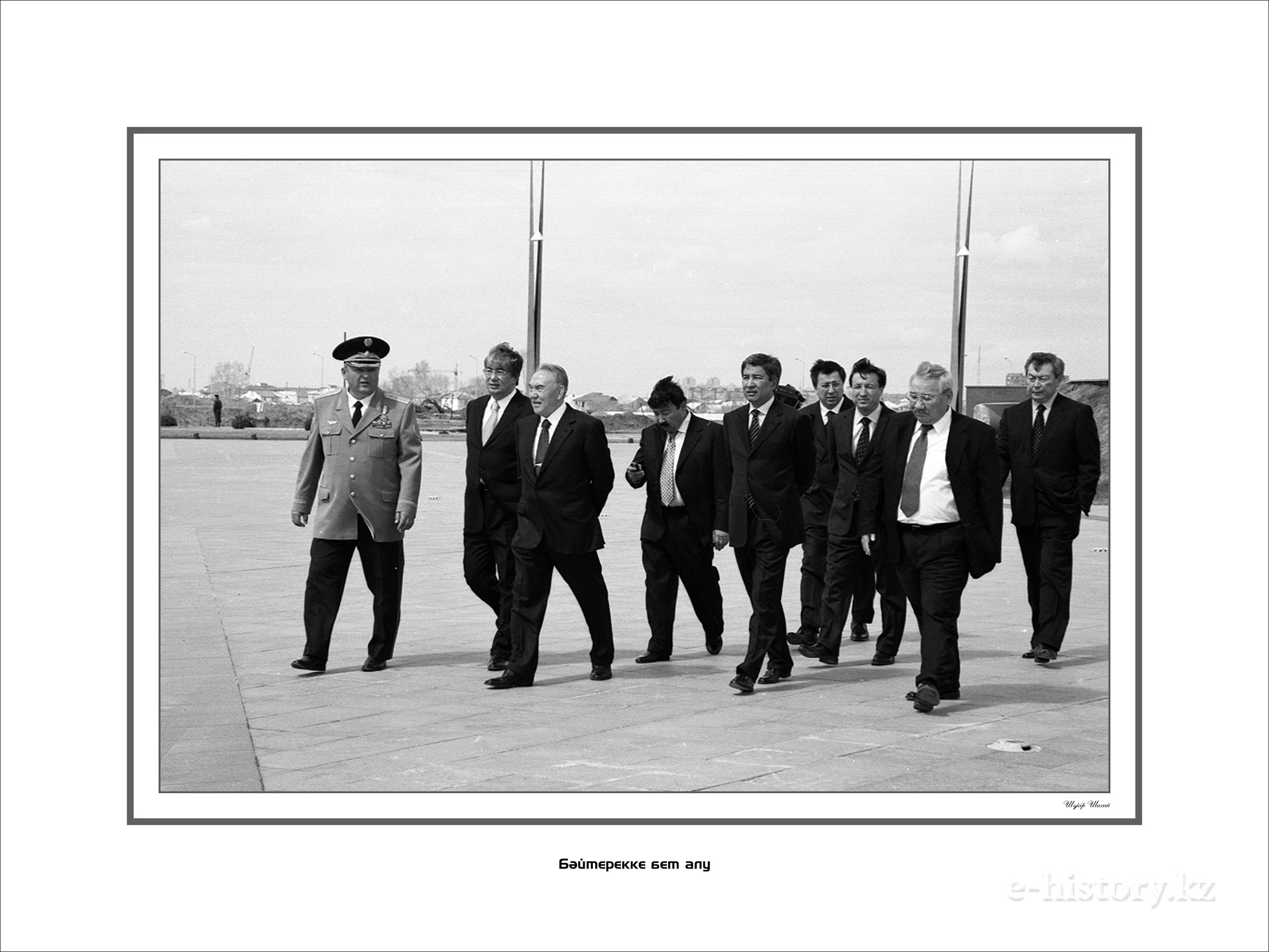 «On the road to Bayterek» 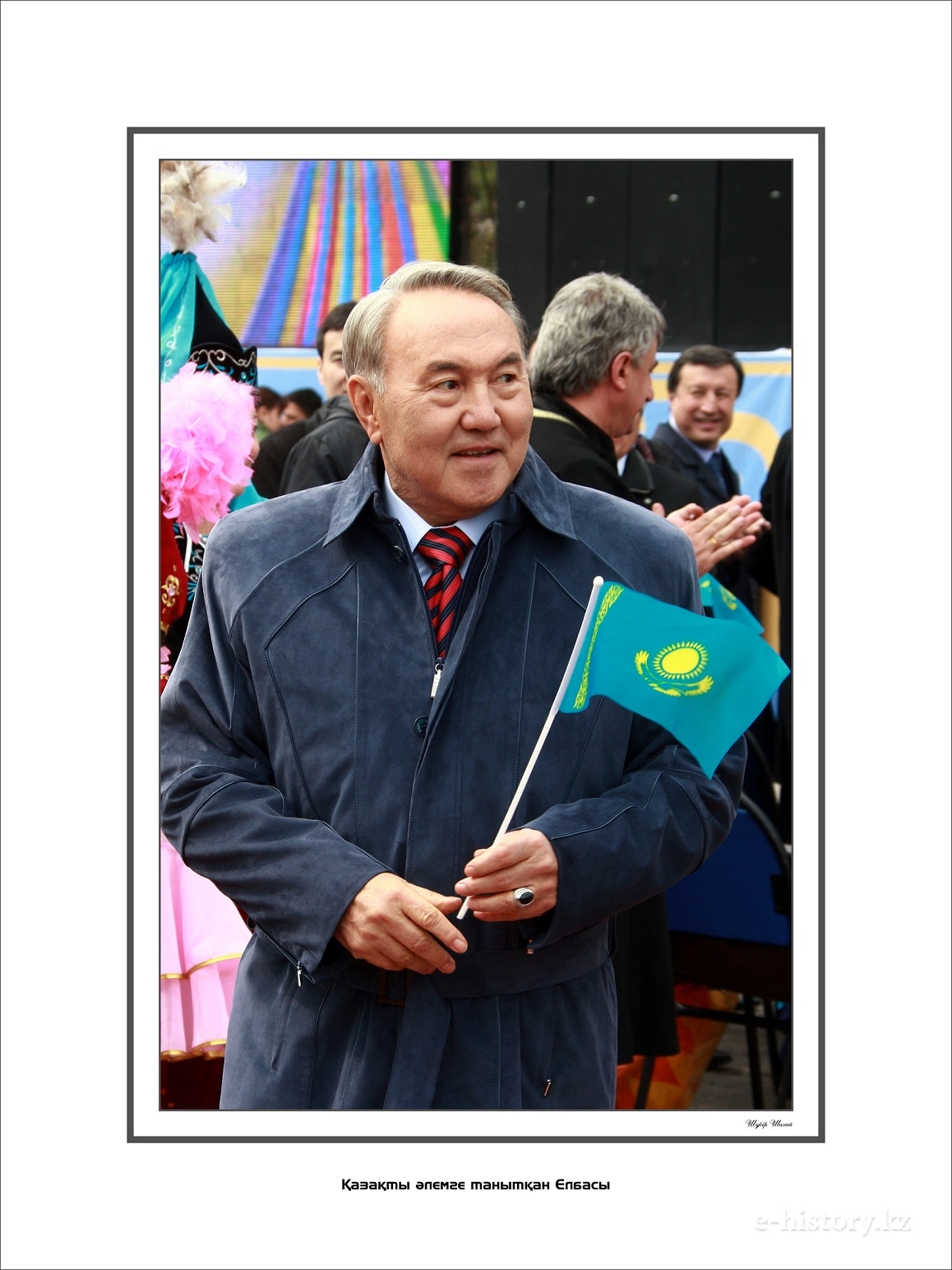 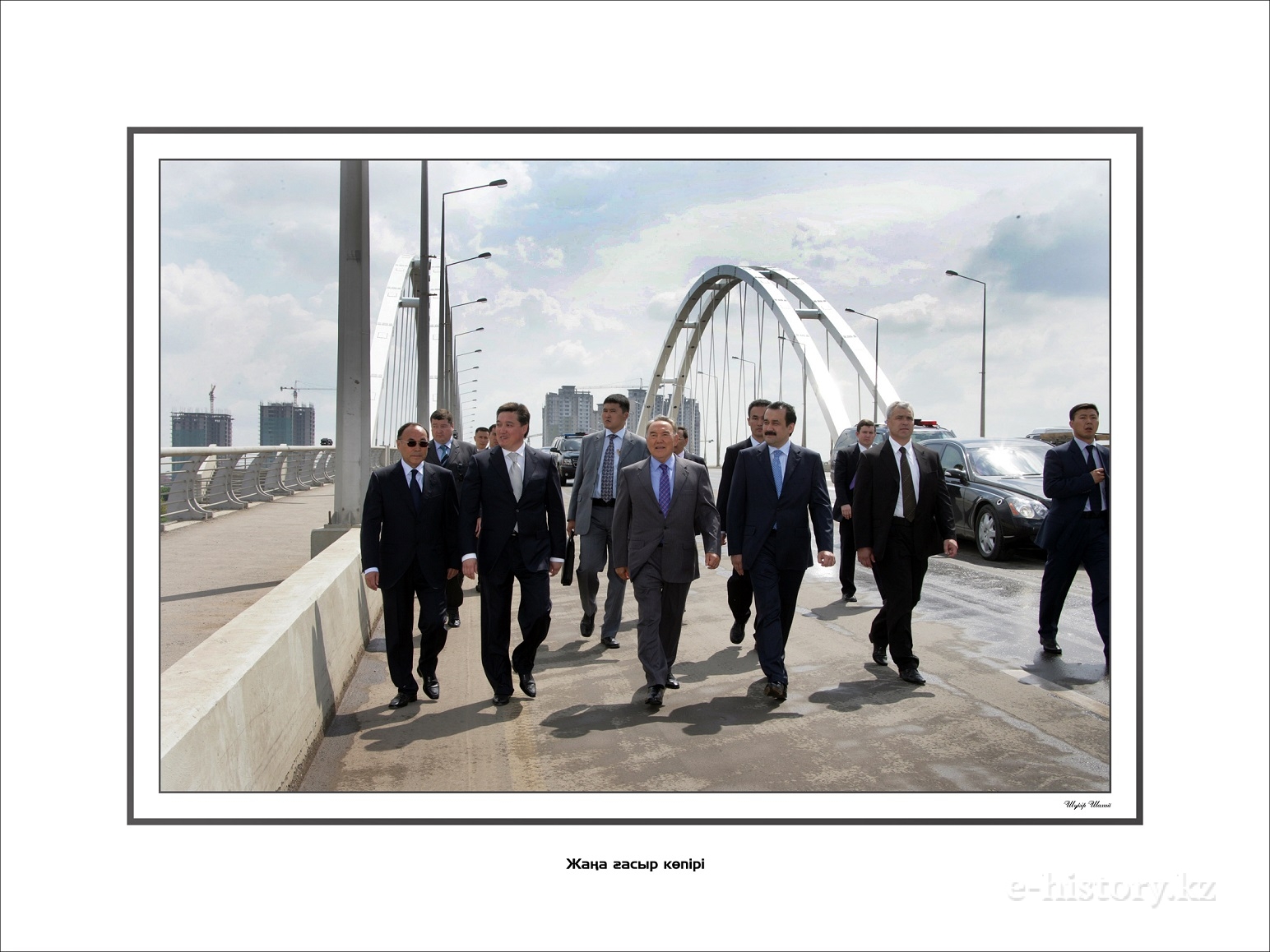 «The bridge of a new century» 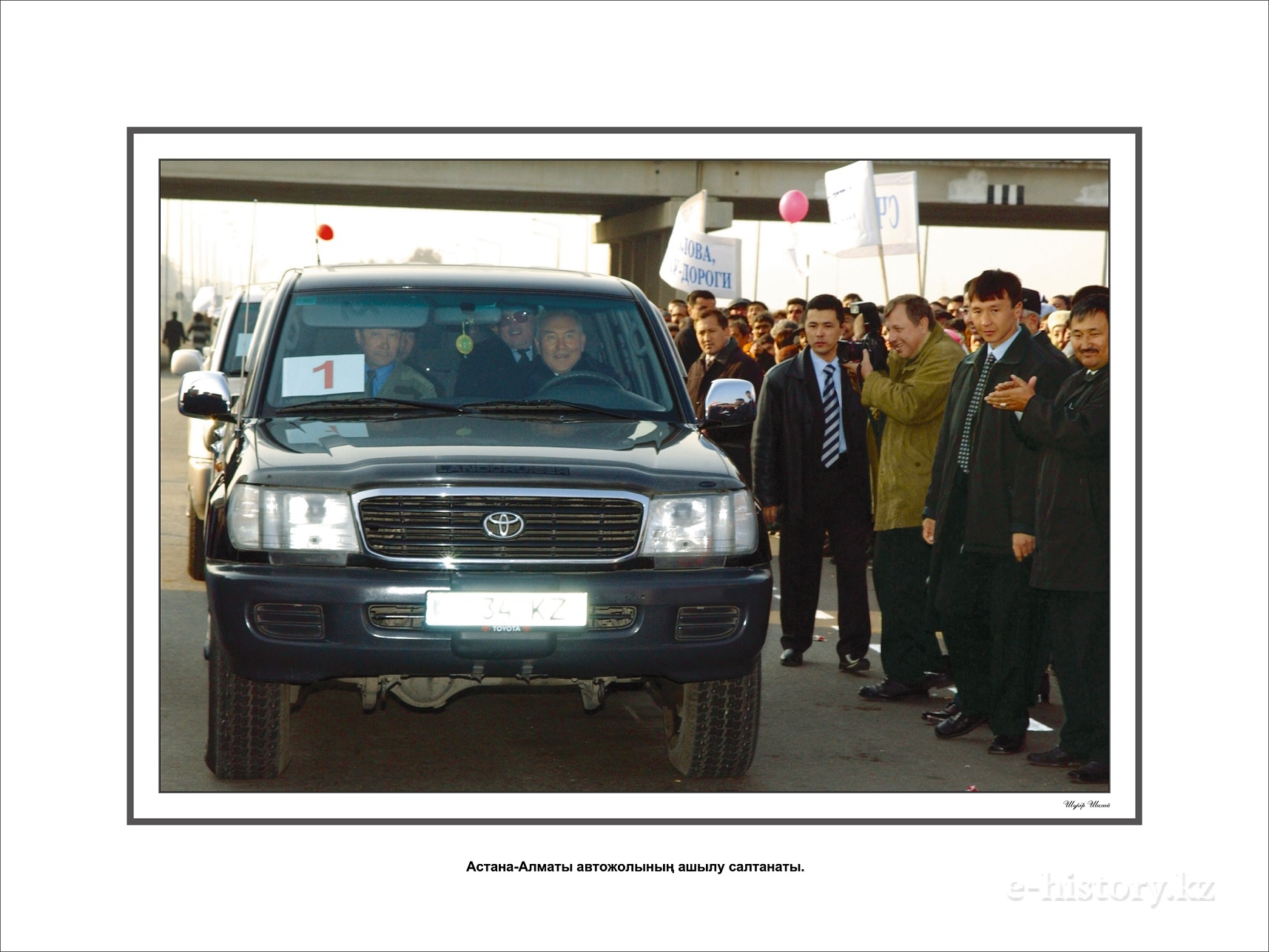 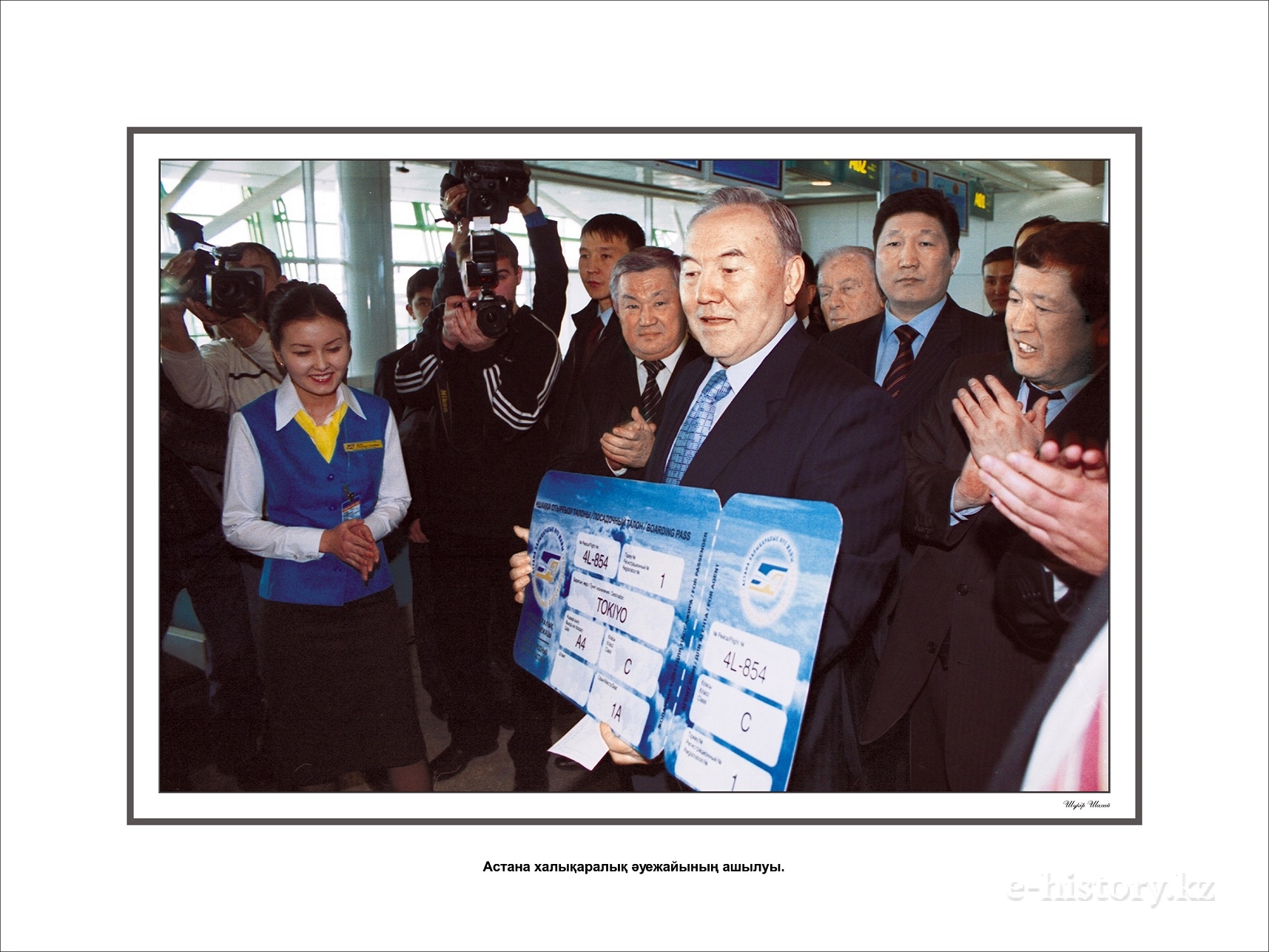 «Opening of international airport of Astana» 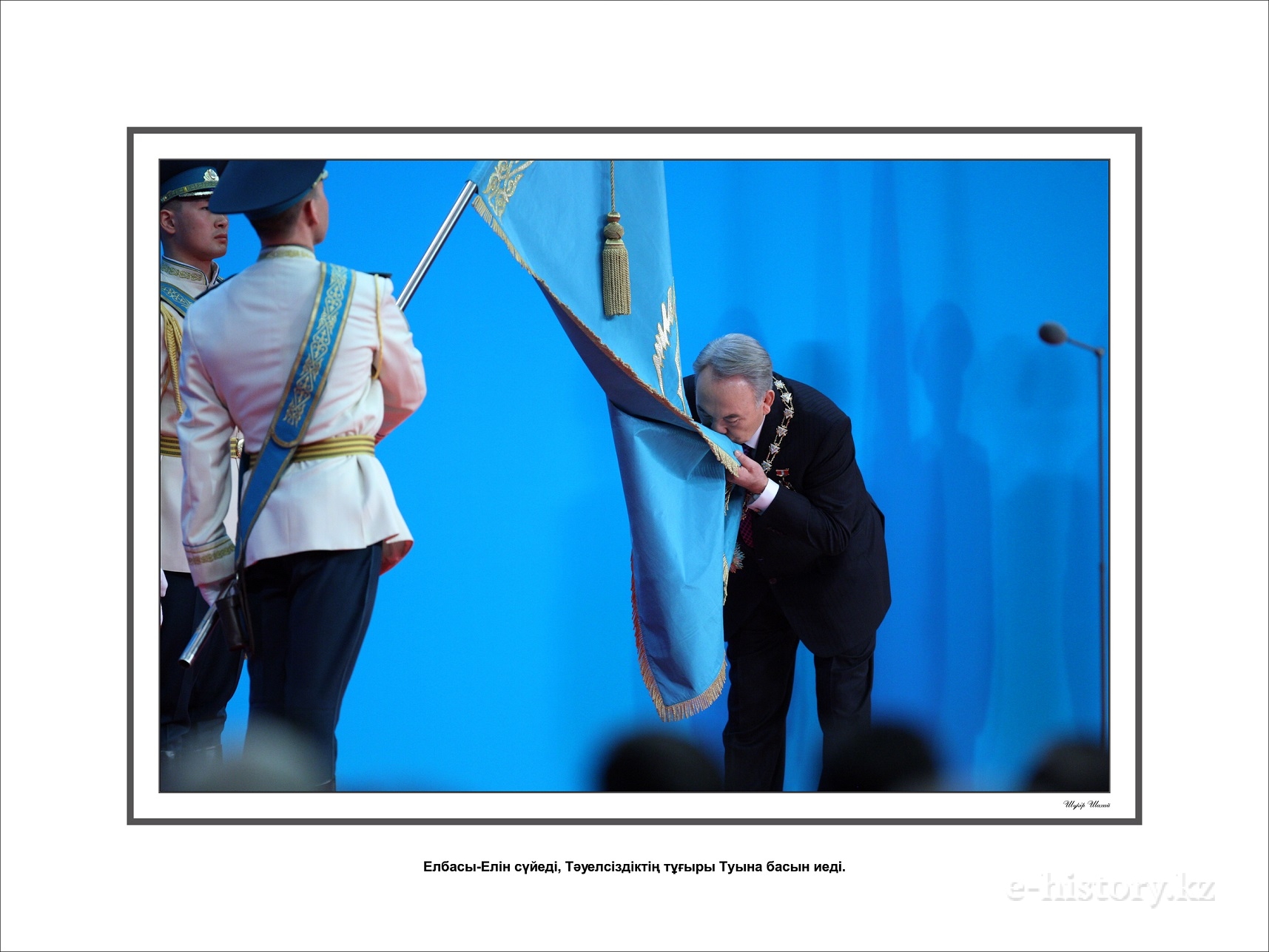 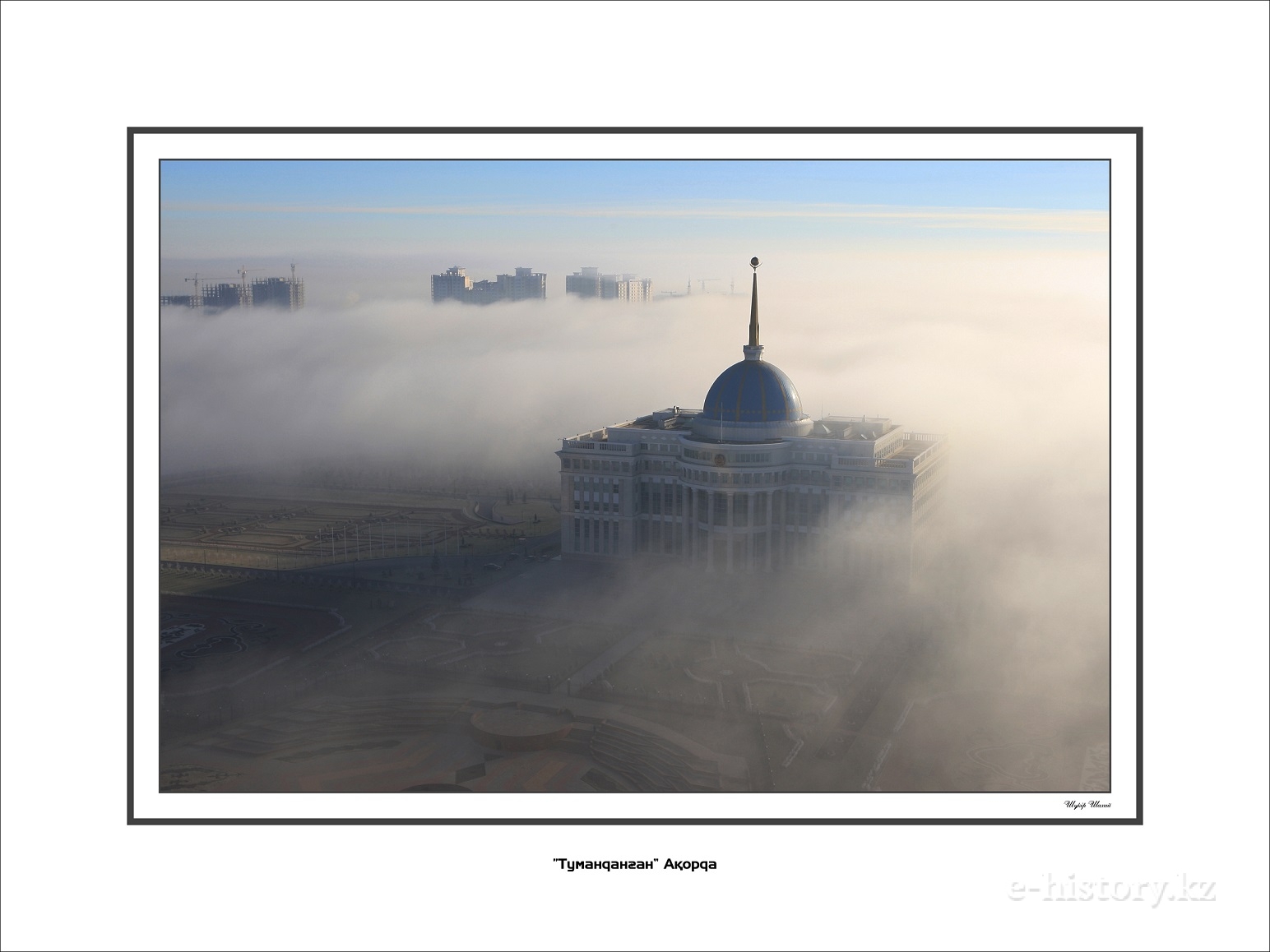 «Early morning. Akorda is plunged in a mist» 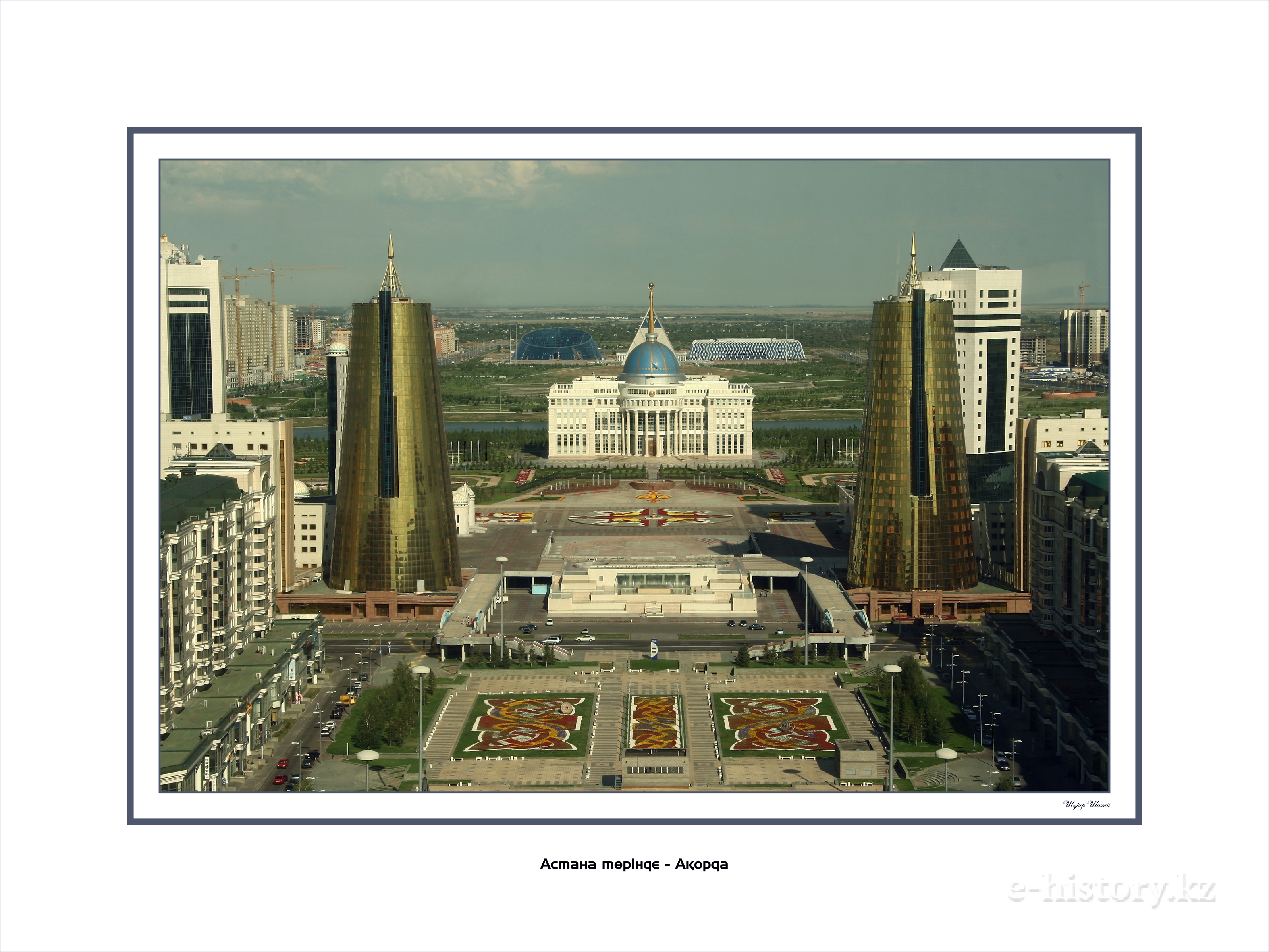 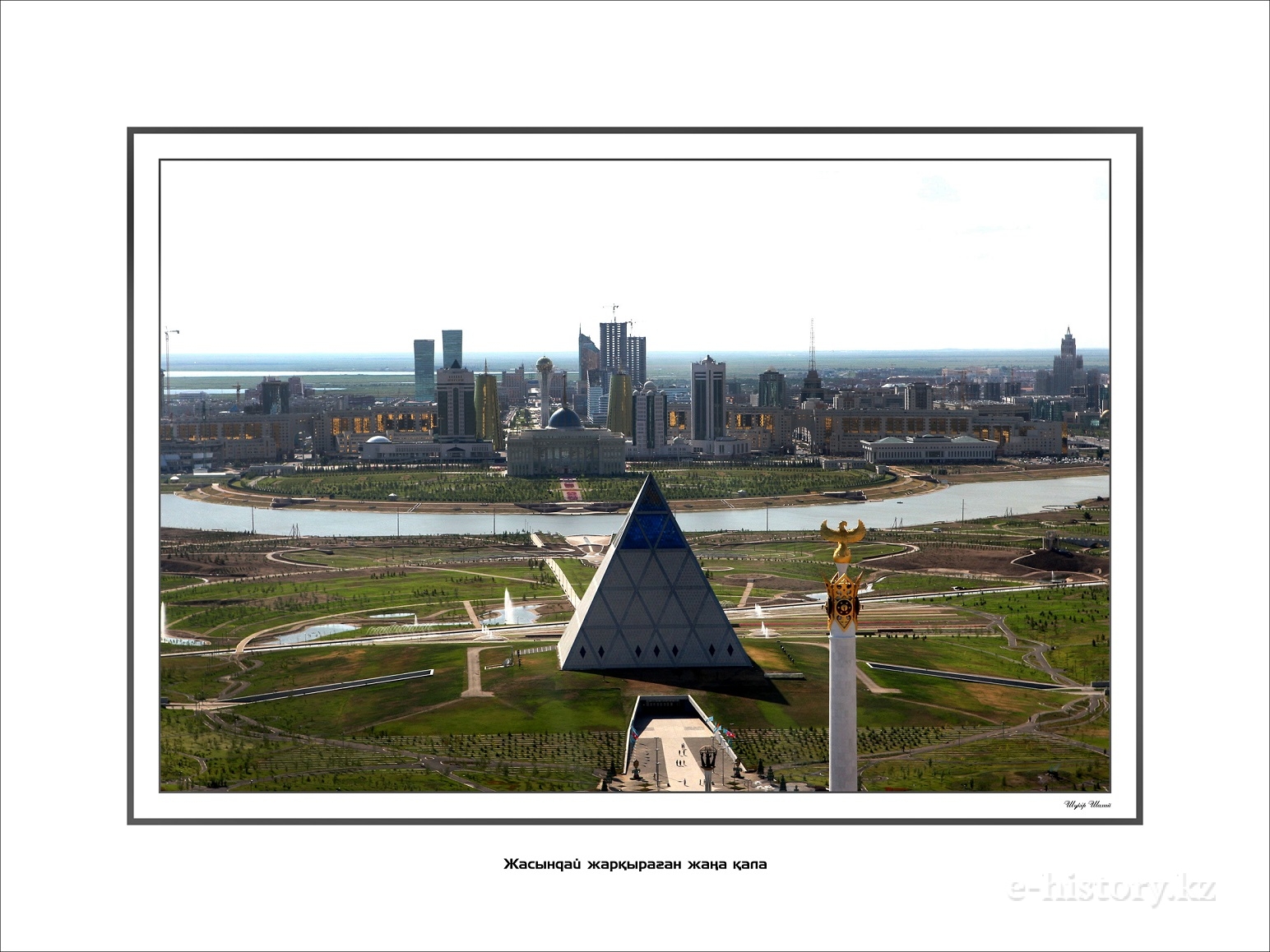 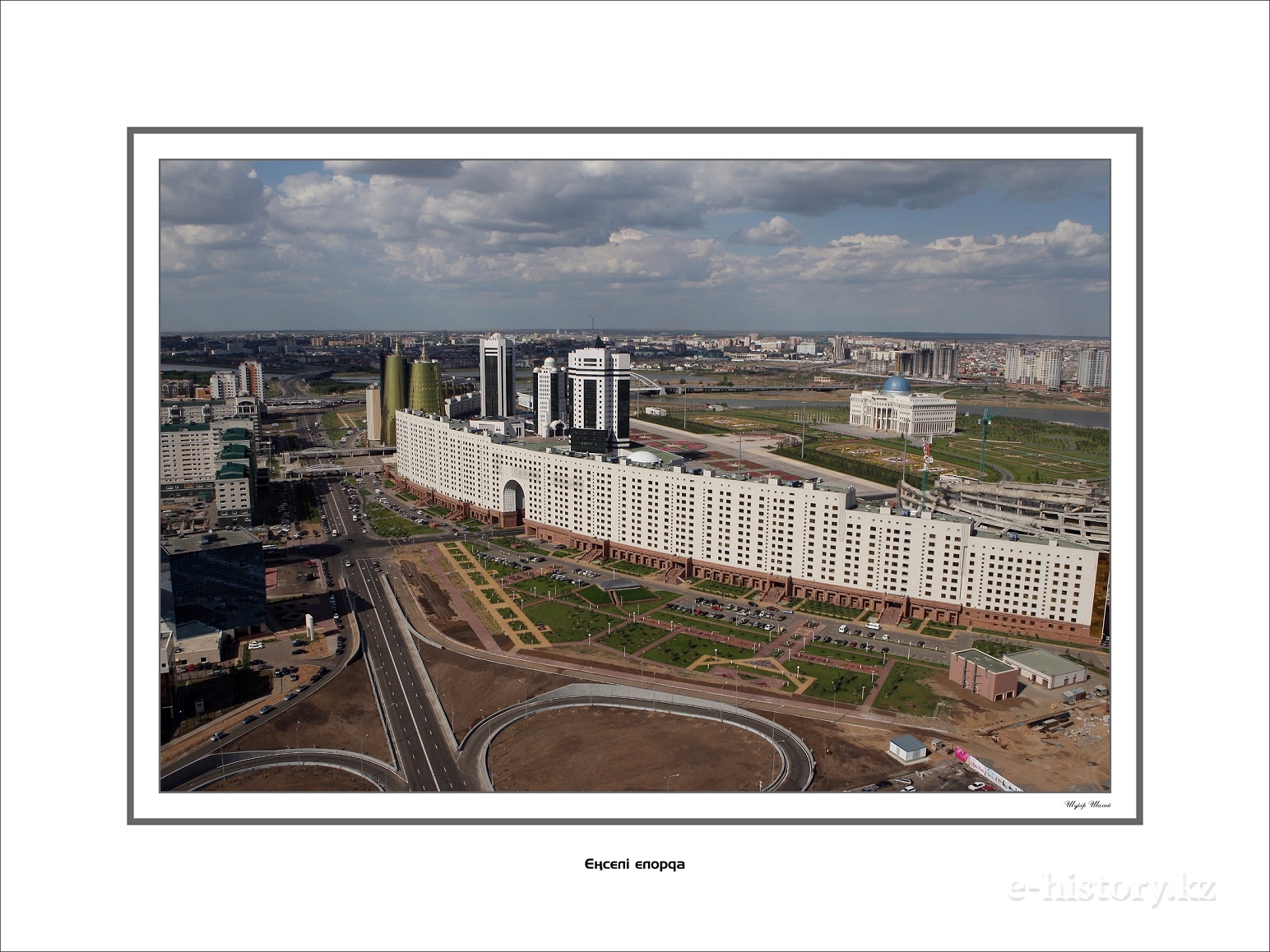 «The capital from a bird’s-eye view» 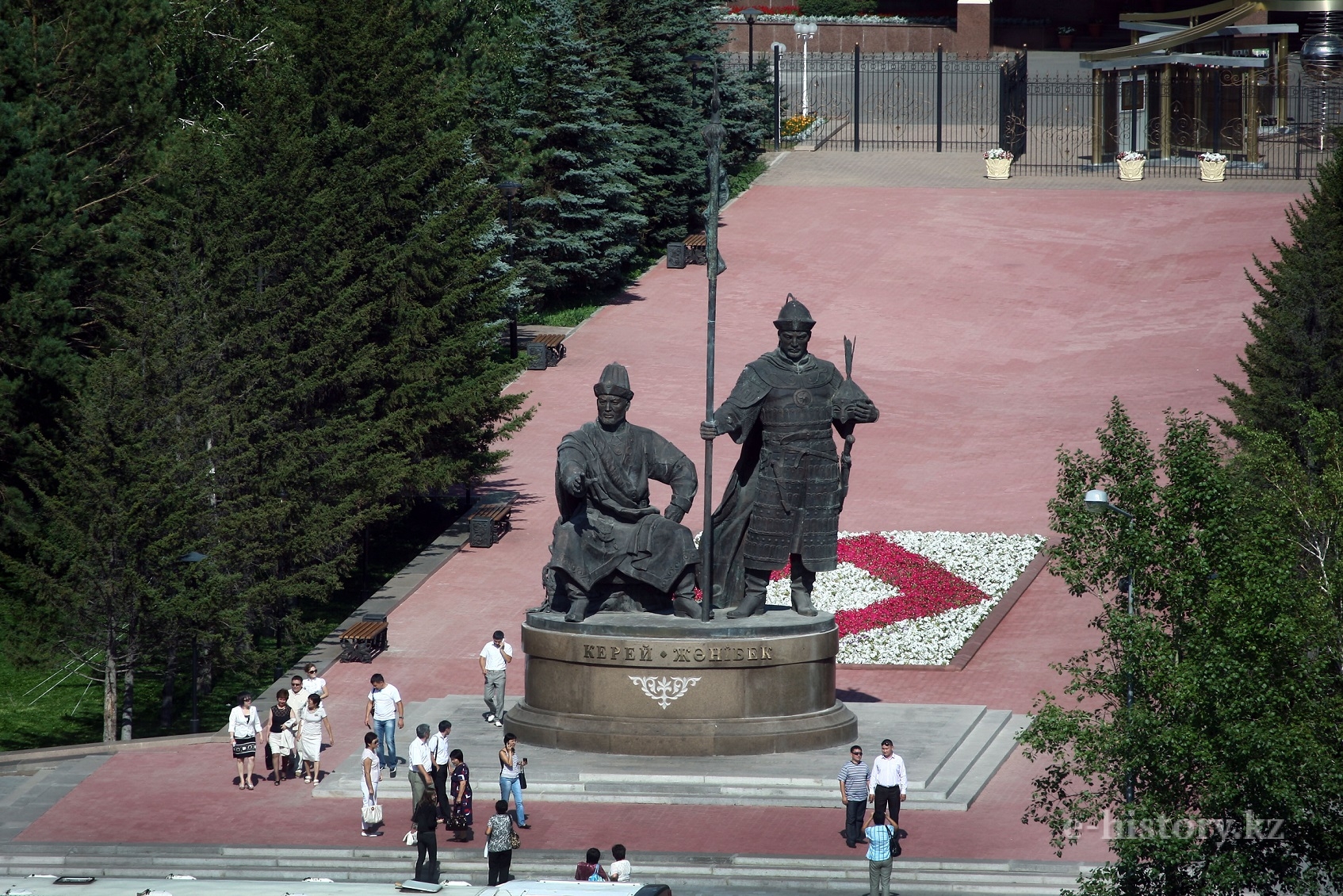 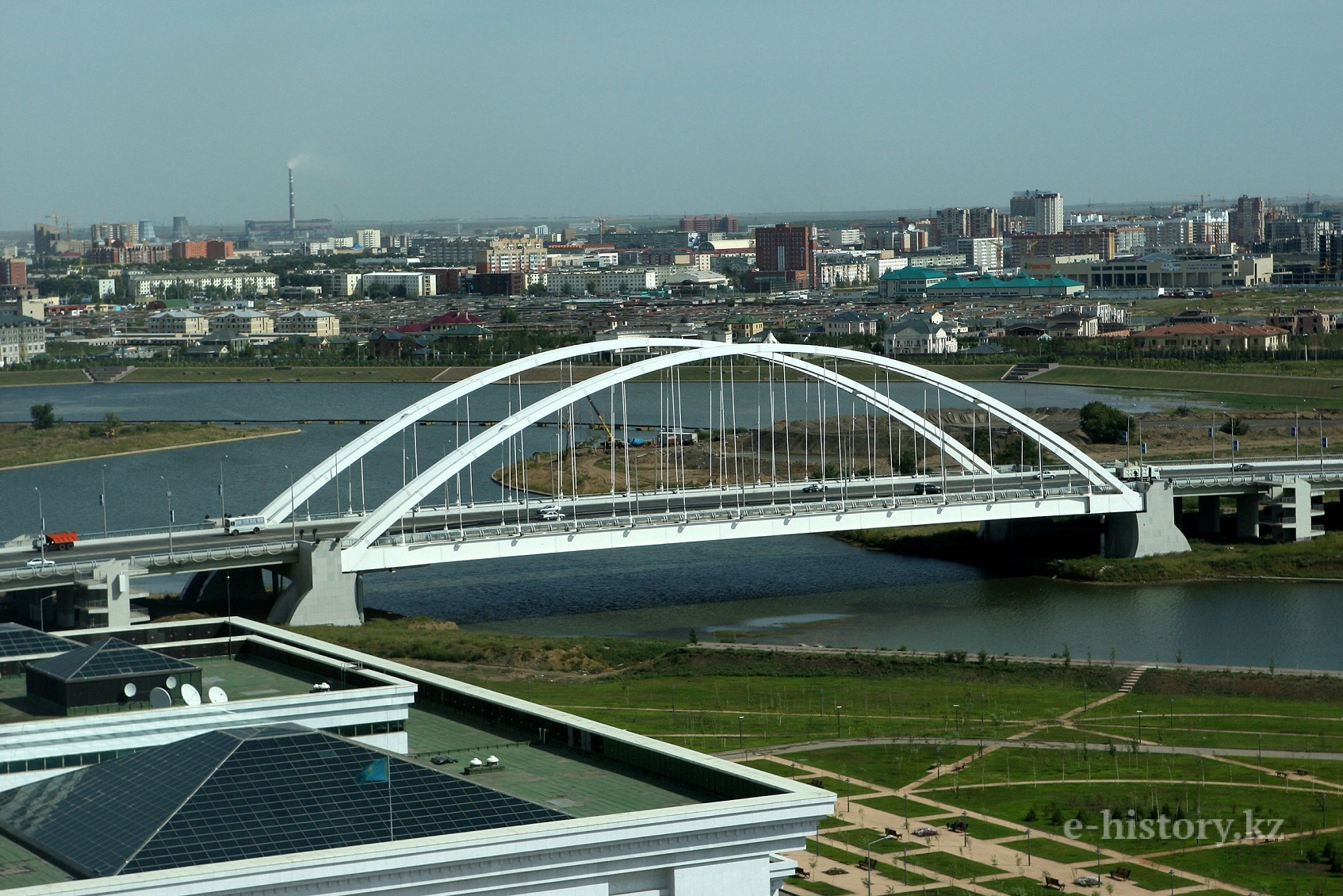 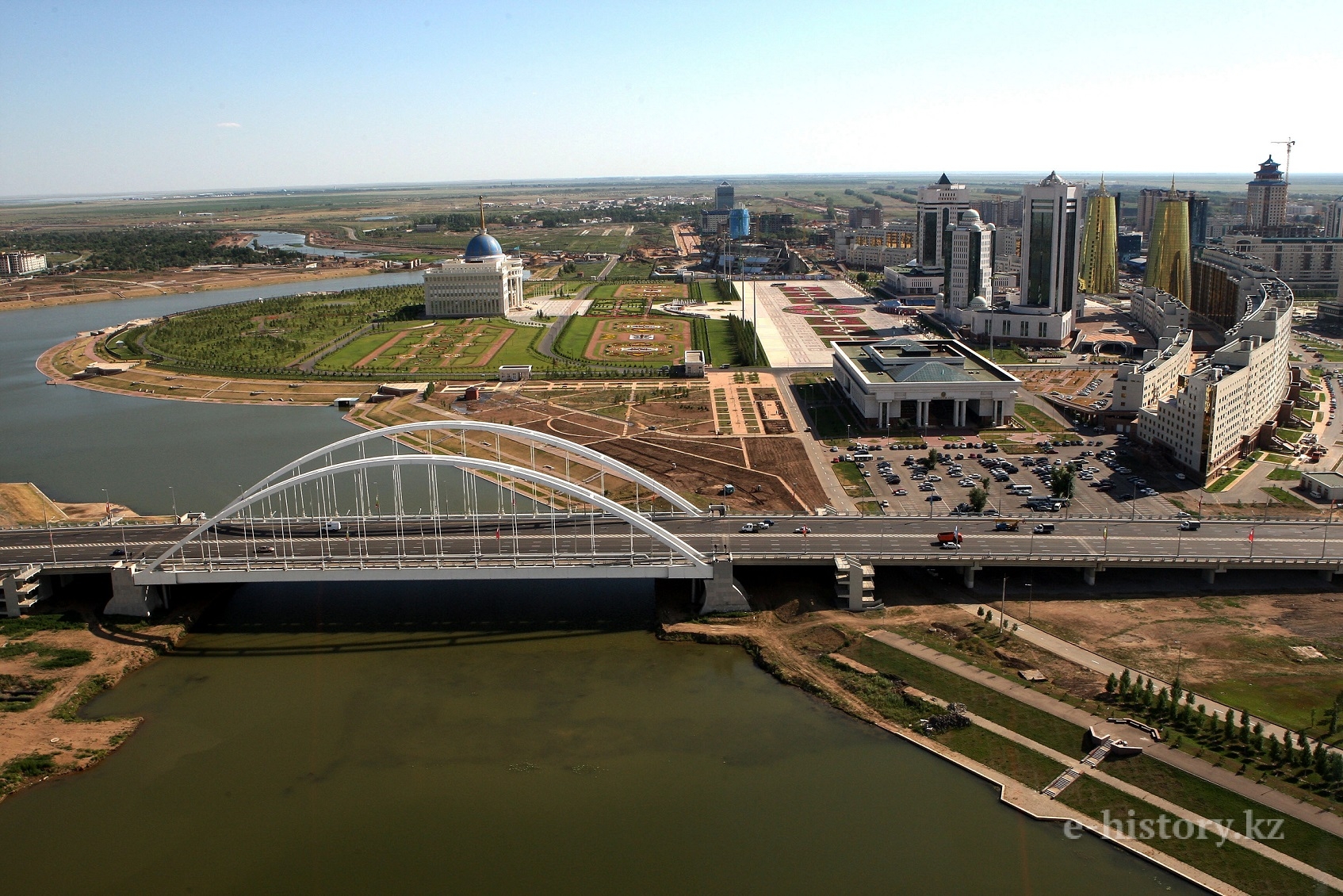 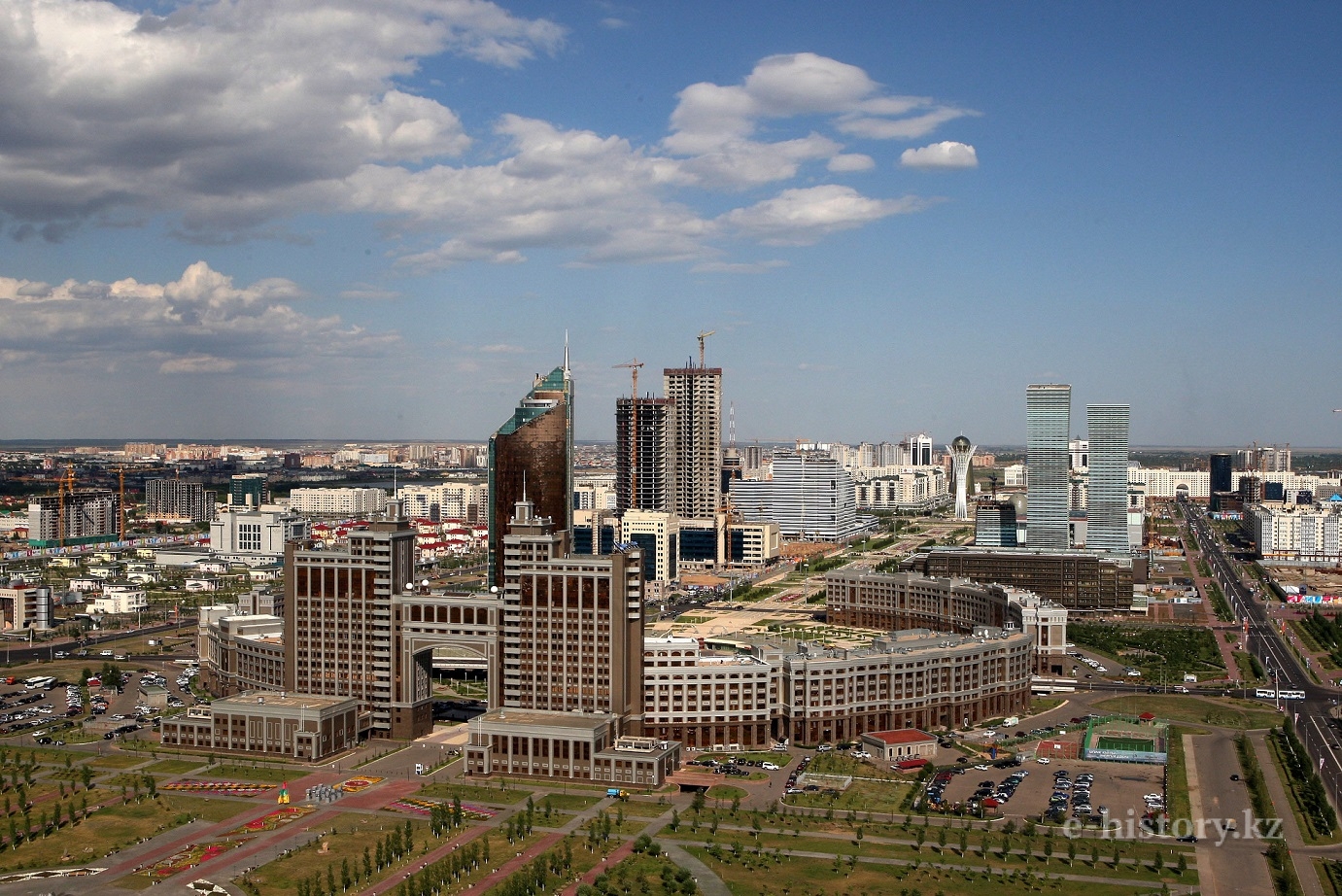 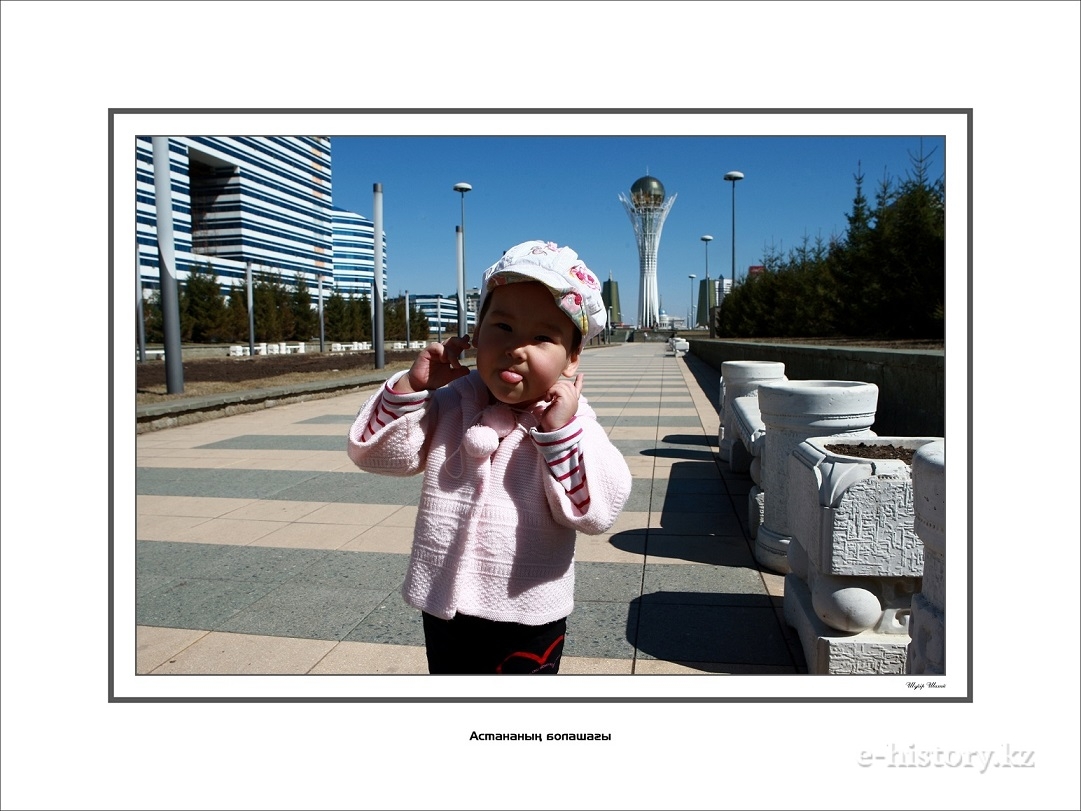 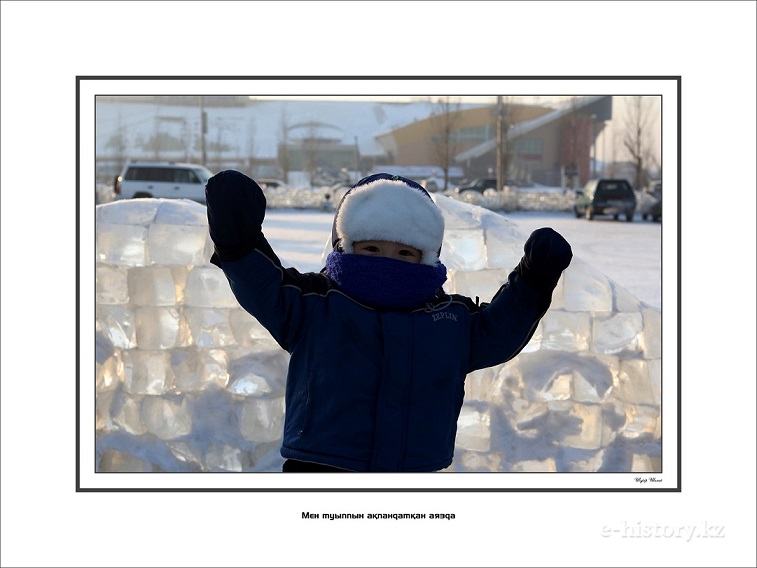 «I was born in frosty February» 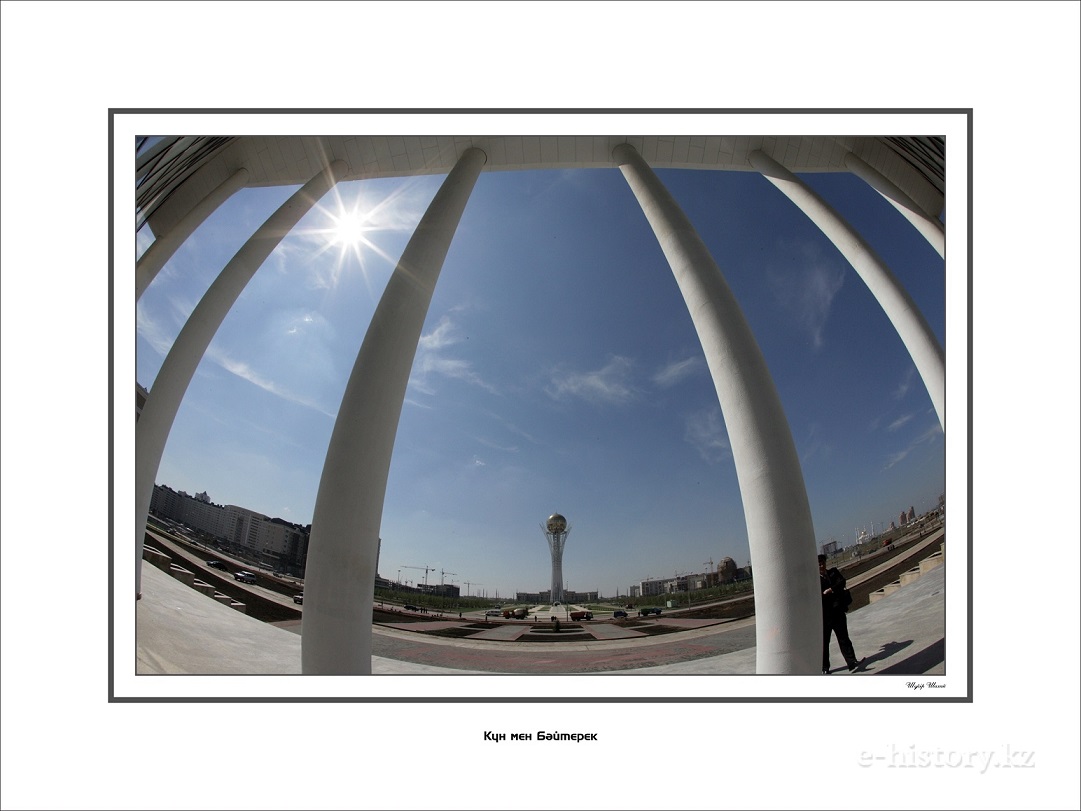 «The Sun and Bayterek»
Use of materials for publication, commercial use, or distribution requires written or oral permission from the Board of Editors or the author. Hyperlink to Qazaqstan tarihy portal is necessary. All rights reserved by the Law RK “On author’s rights and related rights”. To request authorization email to mail@e-history.kz or call to 8 (7172) 57 60 13 (in - 1163)
Қазақша Русский English
MOST READ
Month Year
Recorded history of Kazakhstan. Part 2
Heroic mothers of the great steppe
How had the World War II been started?
Philosophy of the Emblem
14 monuments at Tekturmas
The rural akims: the country's hope is in the elections
Kazakh historical drama Tomiris premiered in Istanbul
Stolypin about the worries and hopes of immigrants to the Kazakh steppes
ALASH IDEA IS THE PROTECTION OF KAZAKH STATEHOOD
A tireless explorer of the Kazakh land
SWITCHING TO THE LATIN ALPHABET – UNITE ALL KAZAKH PEOPLE
Kunaev Dinmukhamed Akhmedovich
People who eat horses will kill you
Materials on theme
President's Address on New Year's Eve
480 foreigners obtained a permit to work in Kazakhstan since the beginning of the year
The National Academic Library of the Republic of Kazakhstan held an international scientific-practical conference
Supreme Council – the beginning of parliamentarism in Kazakhstan