Home News Other «My heart cried!», or the story of Botay settlement’s discovery

«My heart cried!», or the story of Botay settlement’s discovery 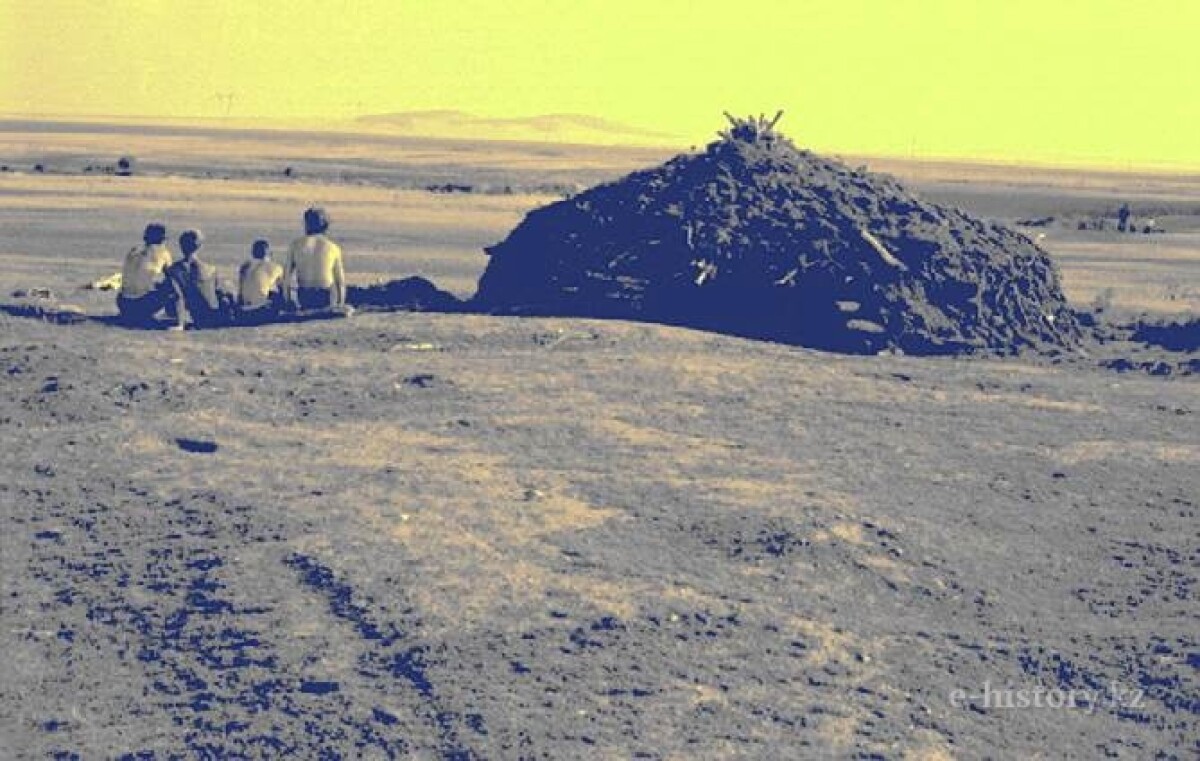 In 1969 by chance archaeologist Victor Seibert obtained the opportunity to find an ancient settlement Botay dated the 6th millennium BC. But the fortune interfered with this story, which only 10 years later gave the scientist an archaeological discovery of the XX century.

«Before excavation, — Professor v. F. Seibert says — it is necessary to conduct archaeological exploration and find a monument. We were divided into groups of 2–3 people and went along Ishim river and its tributaries. My partner was a girl; with her we walked from Sergeevka (North-Kazakhstan region) along Iman-Burluk to the Ishim head. Coming closer to the village Nikolskoe (near Kokchetav), we noticed a very beautiful forest and stopped. The evening was drawing on, my partner felt bad. What should we do? We wanted to spend the night in the forest when we saw a man drove his cart. He picked us up and gave a shelter for the night at his home in Nikolskoe. 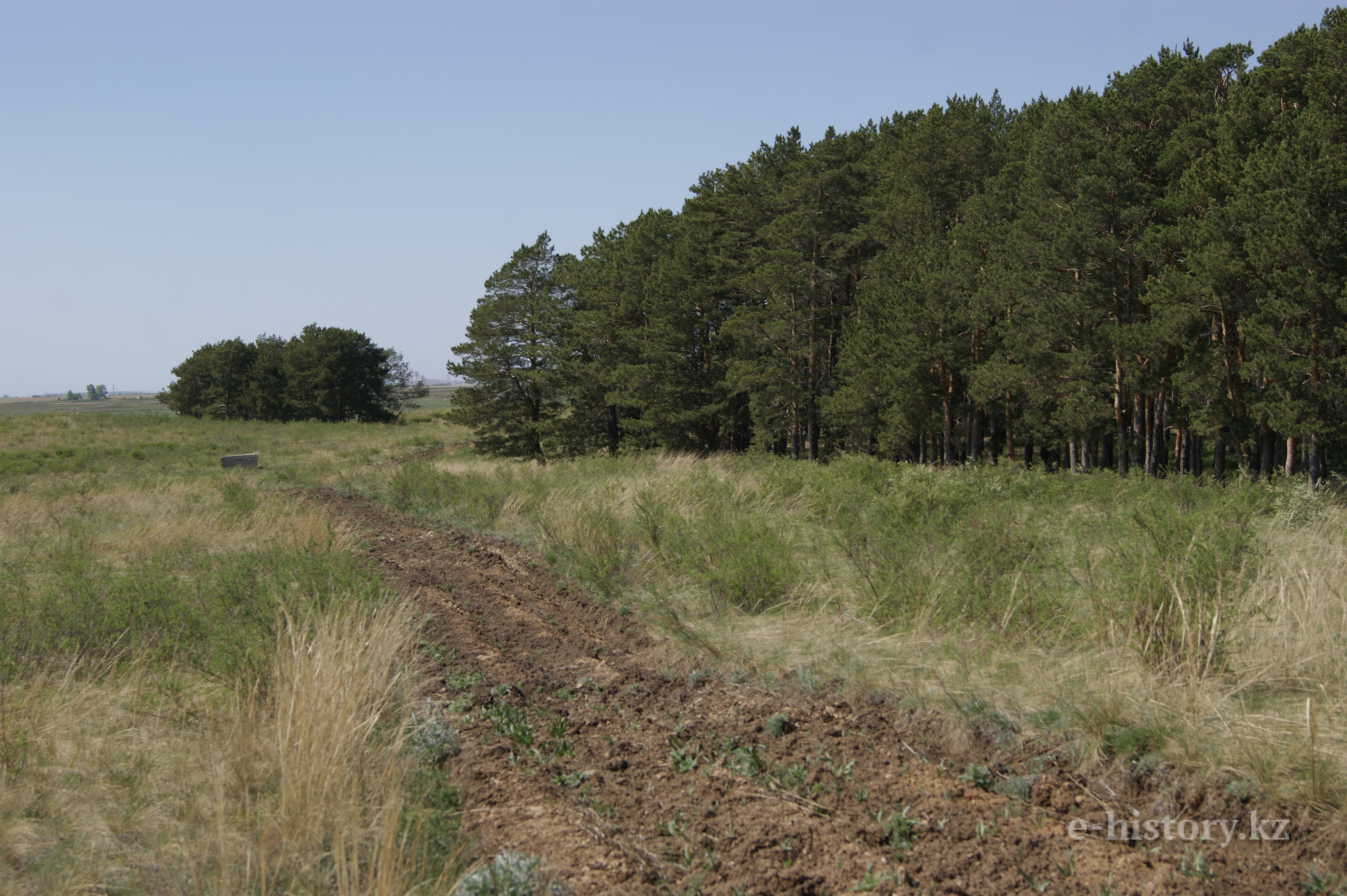 In the morning we all gathered and our chief Zdanovich Gennady Borisovich (archaeologist who discovered Arkaim — Ed.) informed that all groups would go to Atbasar. We got on a bus and departed. I was lucky as I found Atbasar culture. I found sites and it took me 10 years to investigate them. It happened in 1969 and my work lasted until 1980».

In 1978 the work on investigation of the Atbasar culture helped Victor Fedorovich to defend his dissertation.

«In 1980 tired of the «boiling» summer wormwood steppes, I remembered that beautiful forest near the village Nikolskoe under Kokshetau and sent my boys there. A few days later they brought me a material in a cloth cap. I looked at that and realized it was something quite unknown. When you excavate site, you find stuff, it becomes clear that this is new, but there already is some information about it, a little bit investigated. But there was something else!

They told me: «There is nothing there, everything is broken». «We are going there» — I replied. The whole group of 25 people arrived to the place which I liked 10 years ago. We spent the night in the forest. In the morning the sun came out. I was looking at the panorama in front of me when I noticed «saucers». There was a dry summer and the steppe was bare, but some places were grass-covered. I shouted: «Guys, get up! Habitations! «. We took shovels and under the first sun beams found material. On the first day of excavation we piled the material: we had 40–60 thousand finds. 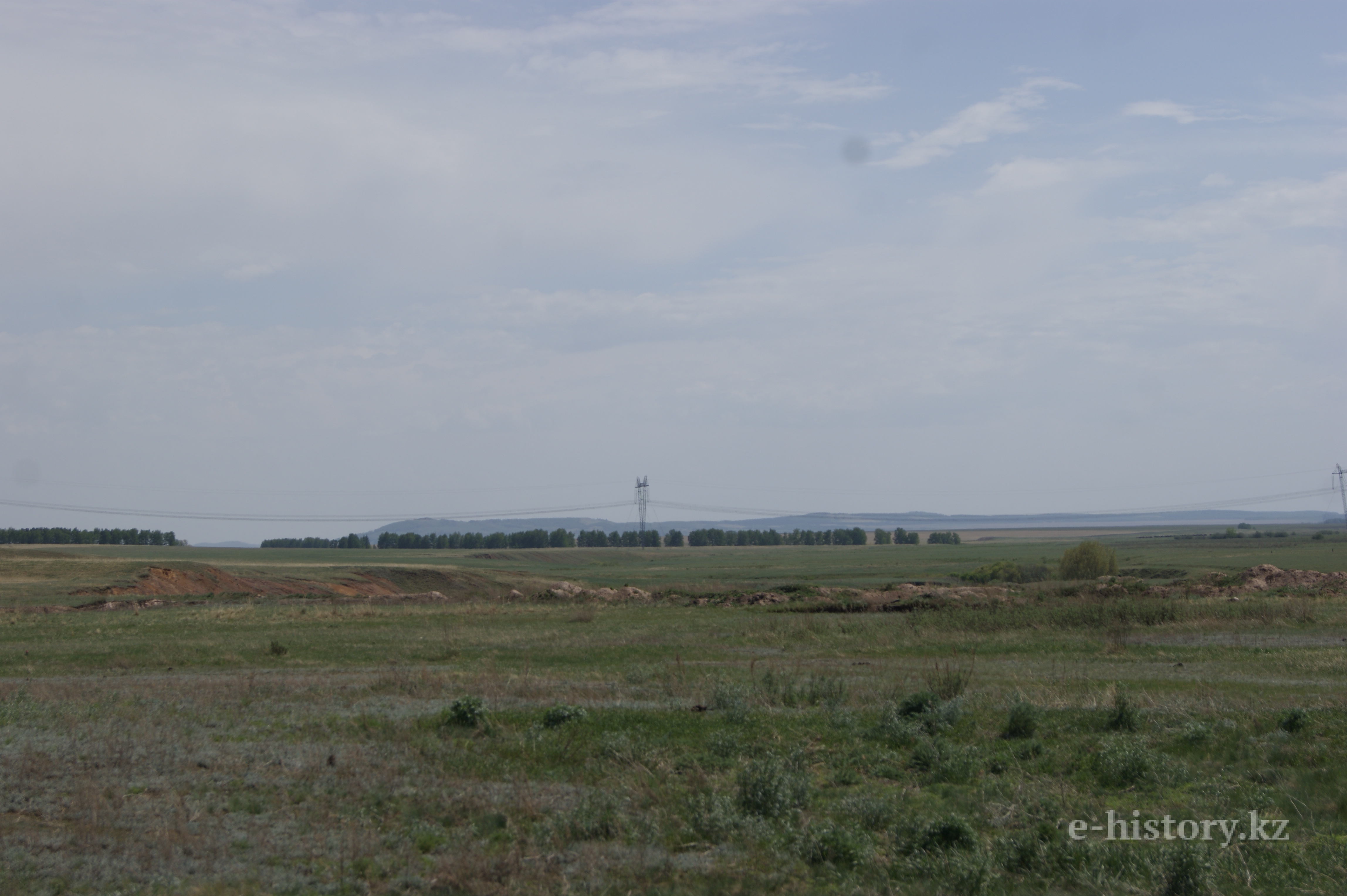 My heart cried! That was something unimaginable! It is impossible to explain what it means for an archaeologist. Hungarian scientist, director of the Hungarian Academy, who saw the photos from excavations in Moscow, was nearly out of his minds looking at the great number of horse bones. All his life he worked on the problem of domestication of this animal. 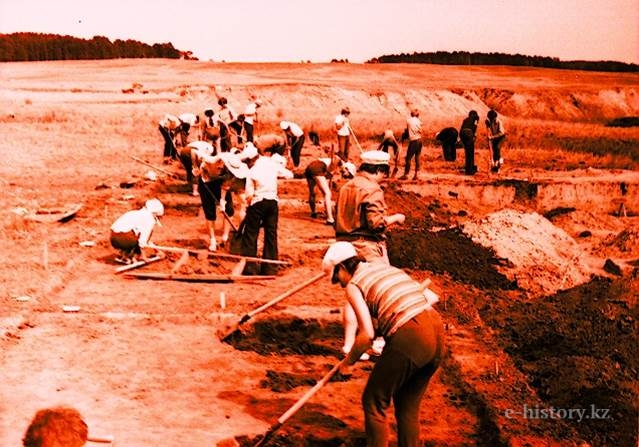 By the end of the summer the camp already numbered 100 people, and the material did not come to an end. We had to count, process, codify and describe it. This is time-consuming work, it had involved nearly 40 people. 20 people worked in the kitchen. The forest was full of tents and people. People cooked food on fire in buckets and churns. 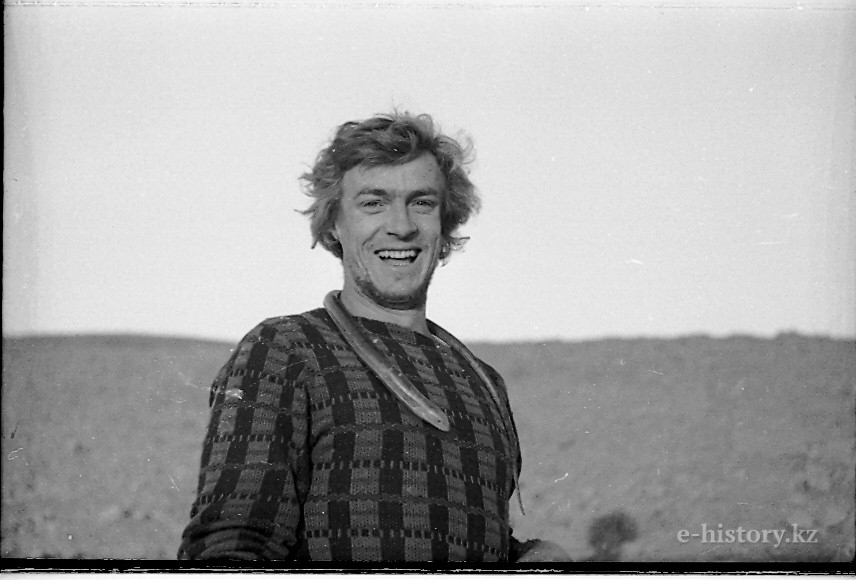 September came and students had to leave the place of excavation to go to agricultural work. But he had too much work and thousands of materials. I talked with the rector K. Shakenov. He listened to me and gave me 50 people more. And we worked whole September and October. At that time, if the party committee knew, for this he would be sent to a prison.

We waited for the snow. «Well, have it fallen? No? Then go on». Excavation could be stopped only by the snow».

Dozens of young boys and girls, enthusiasts captured by the science, keen on romance of learning of the past, spent more than a year on the excavation of Botay. Neither day nor two, but several months they lived in field conditions. Everything was as it should be: forest tent, mosquitoes and river. Youth and humor smoothed heavy physical work and inconveniences.

Victor Fedorovich remembered and told us many funny stories related to the life of archaeologists during excavation. This is one of them: «One soil scientist came to Botay. In the evening we gave him a sleeping-bag. In the morning walking around the camp I ask him: „How did you sleep?“ „Good enough — he replied — but a little bit stuffy“. I said him that he should just unfasten sleeping-bag. „Oh, you know, I could not do this“. Being surprised I asked him how he laid down in it. „How? As usual. I climbed into headfirst!“ — he explained me».

Despite the age, in his heart Professor Victor Seibert is the same energetic young boy, keen on archeology. He is optimist with a great sense of humor. To learn the history of our past and understand the many mysteries of Botay are a sense of his life and a source of his strength.