Home News Other Walk to the Museum of the Medical University

Walk to the Museum of the Medical University 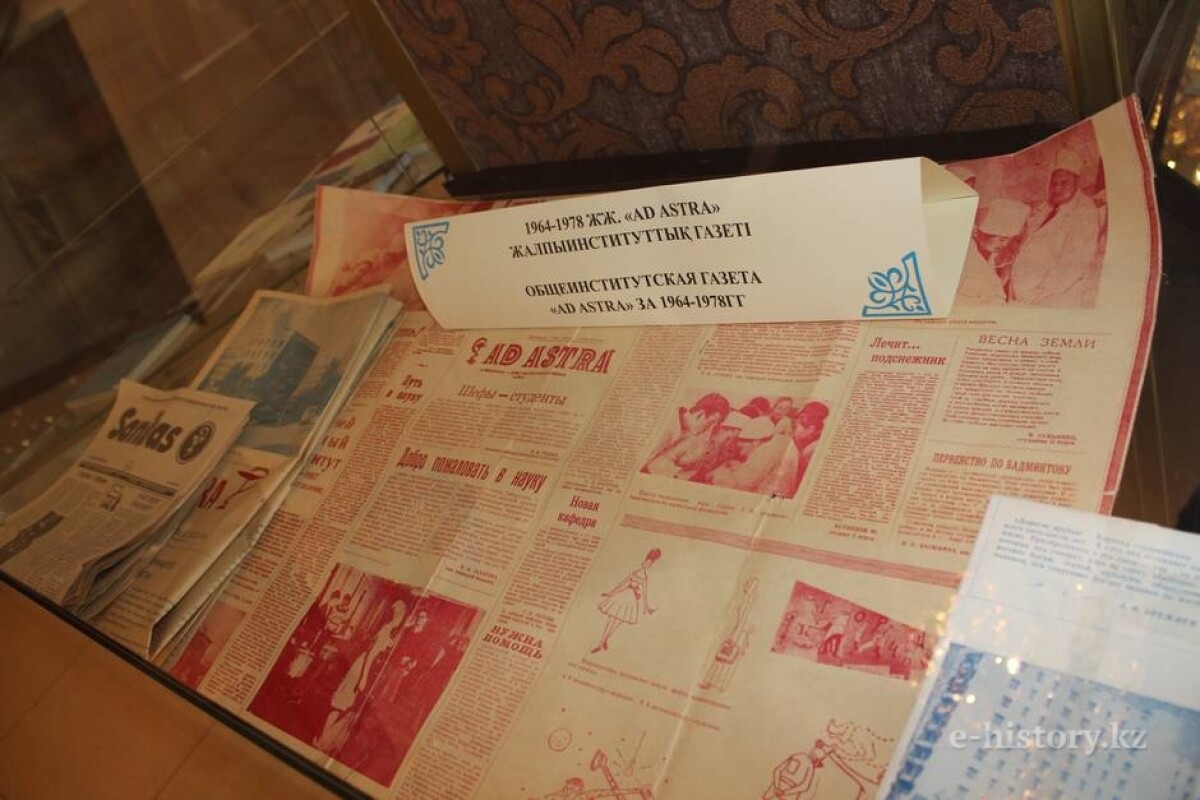 Today, doctors of whole Kazakhstan celebrate their professional holiday. Our report is dedicated to the medical professionals who are responsible for our life and health every day.

«The Institute was opened in 1964. Many people came here during the development of virgin and fallow lands. The new land required physicians» - Omarova Venus Amirzhanovna, the head of the museum under the Medical University, says. 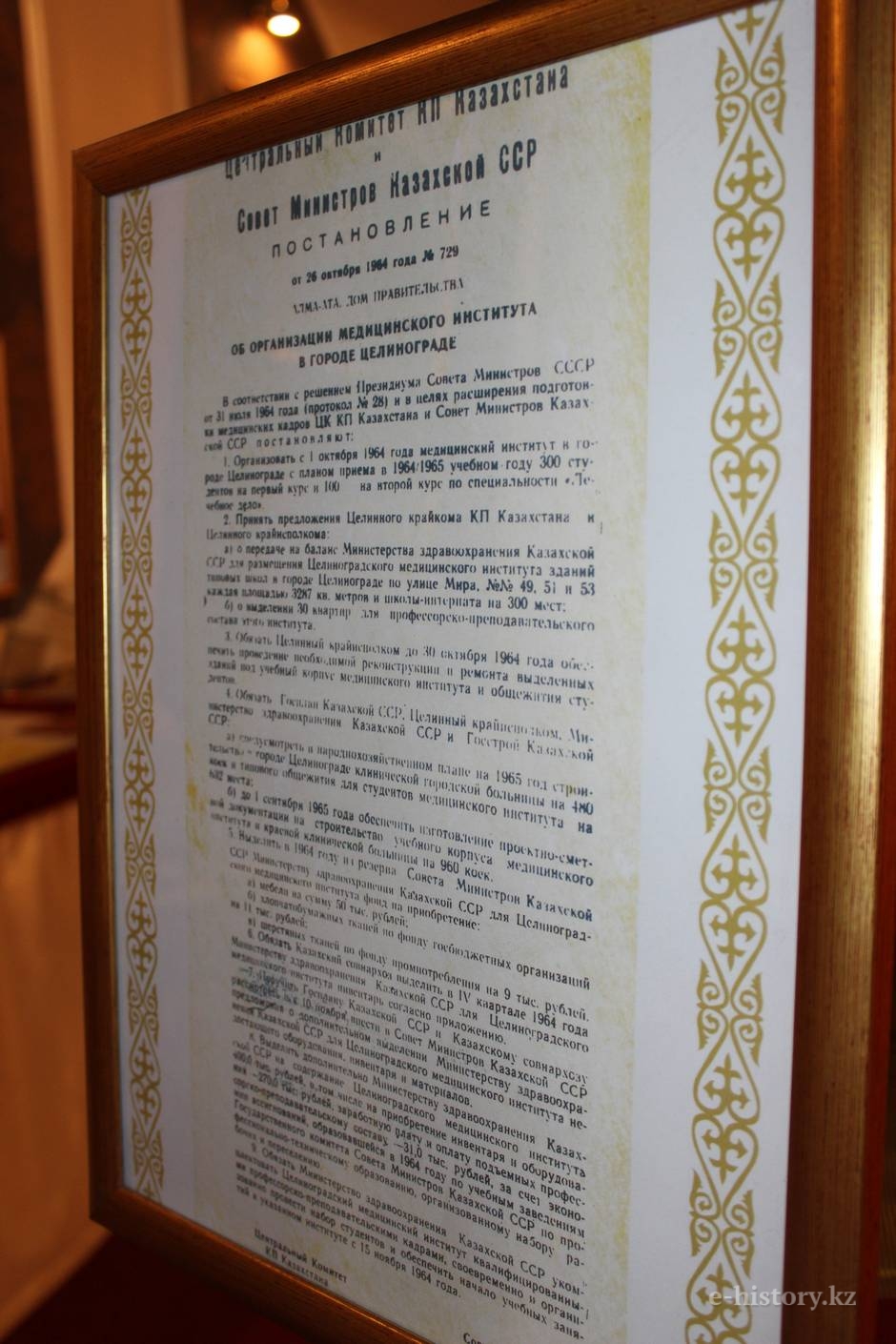 This year the University celebrates its 50th anniversary, and Venera Amirzhanovna has been working here almost from its very early days, for 48 years. Two years ago the museum of the Medical University was opened under her direction.

When we were going to the museum, many frightened us: you would see the cabinet of curiosities there. Preserved in alcohol organs, freaks in bulb and other things was that our parents saw as students during a compulsory medical training. However, this museum, located in the new medical building, stores glorious history of the university as well as the information about its talented scientists and graduates. 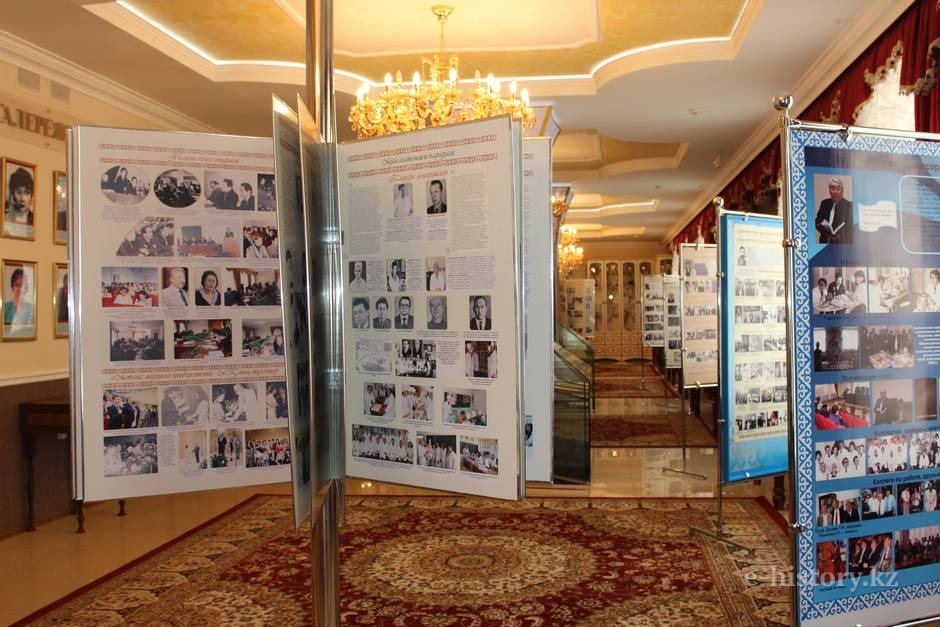 From the first moments, of course, the continuity at the institute, which is demonstrated by the museum, is amazing. Almost all graduates stay to work for the educational institution. As we were told, there are 70-year-old teachers who graduated it. The current rector, Shaydarov Mazhit Zeynullovich, for example, also graduated this university. Famous abroad E. D. Dalenov, Doctor of Sciences, Professor, and N.Zh. Batpenov, Director of the Institute of Traumatic Surgery, at their time also studied at the university, and the list of names can be long. 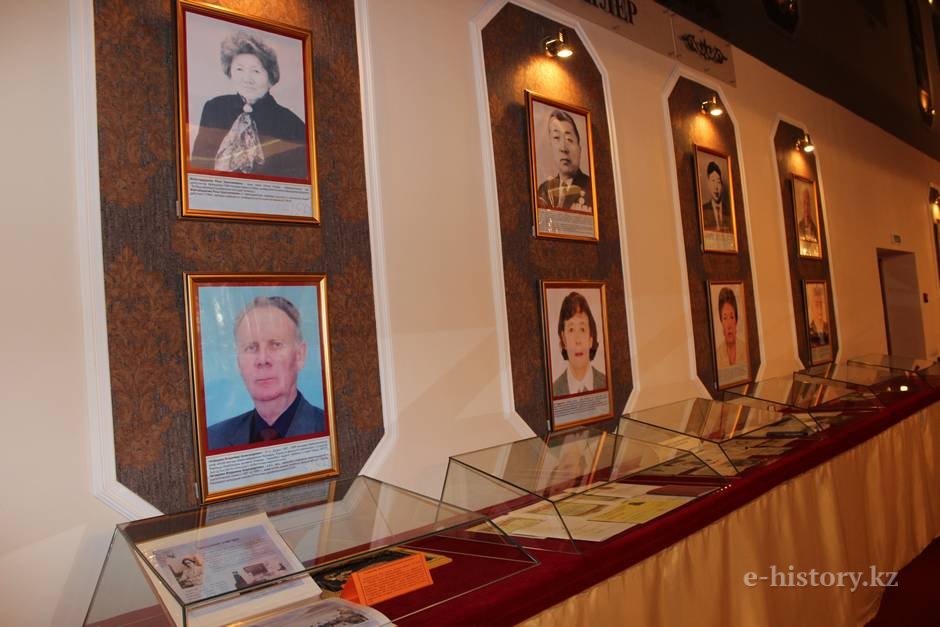 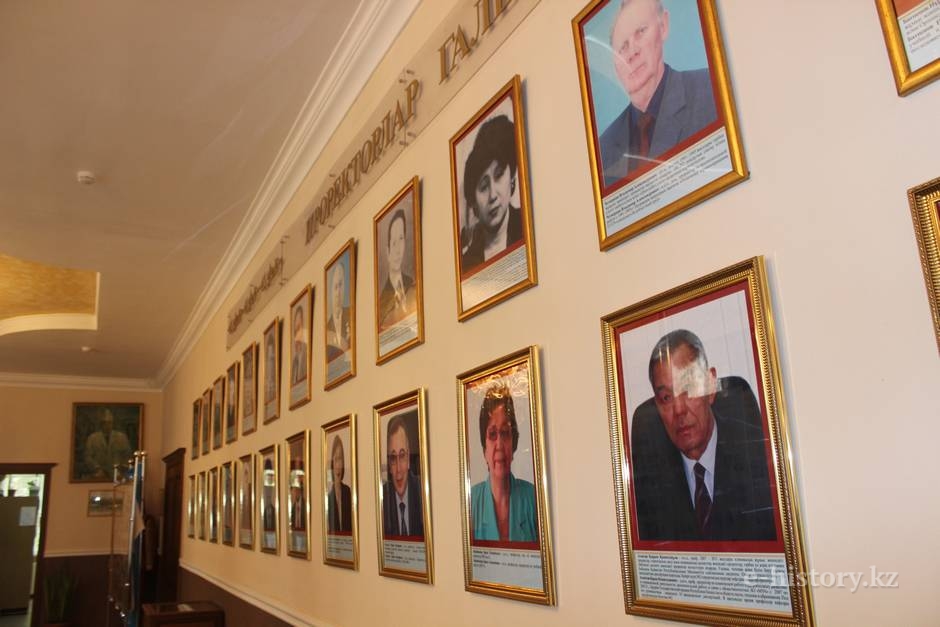 Every five years medical universities are accredited. Last year the EFQM association awarded four stars to the University. And this year the institution of higher education received the highest award — five stars. No one medical educational institution in Kazakhstan has the same recognition. 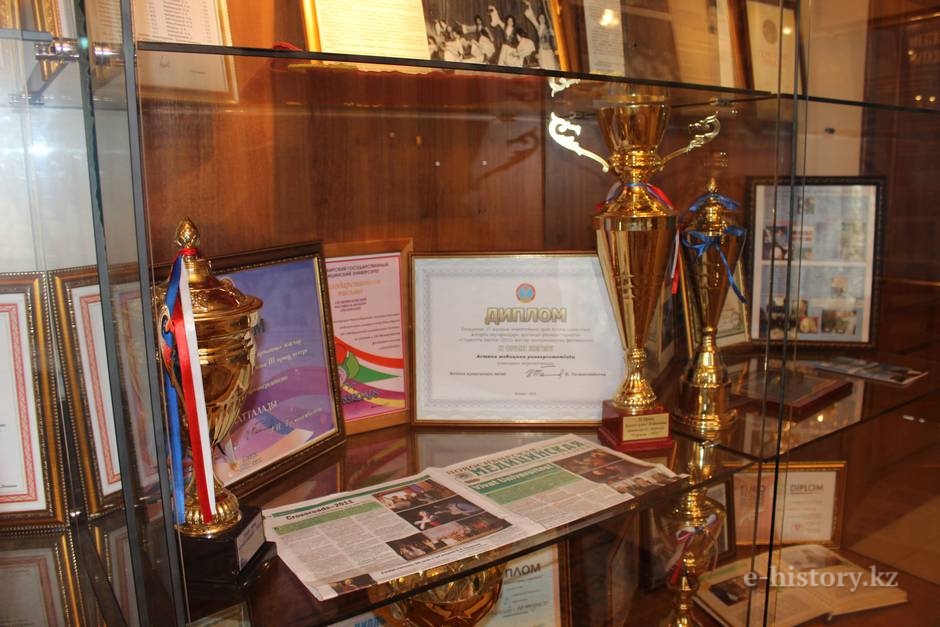 According to established tradition, first-year students «pass» through the museum to learn about the history and achievements of the university graduates and teachers, become proud of the university and receive a desire to learn.

These rare books on medicine contain the discoveries of the past. And every student has an opportunity to read them. 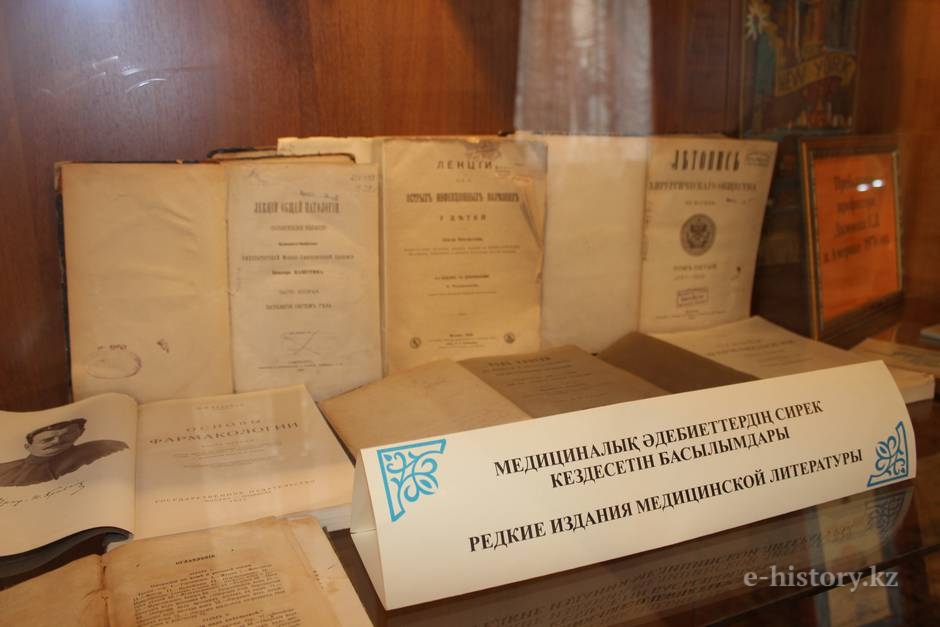 Such rare medical instruments presented here to allow students to evaluate what they have to deal with now. 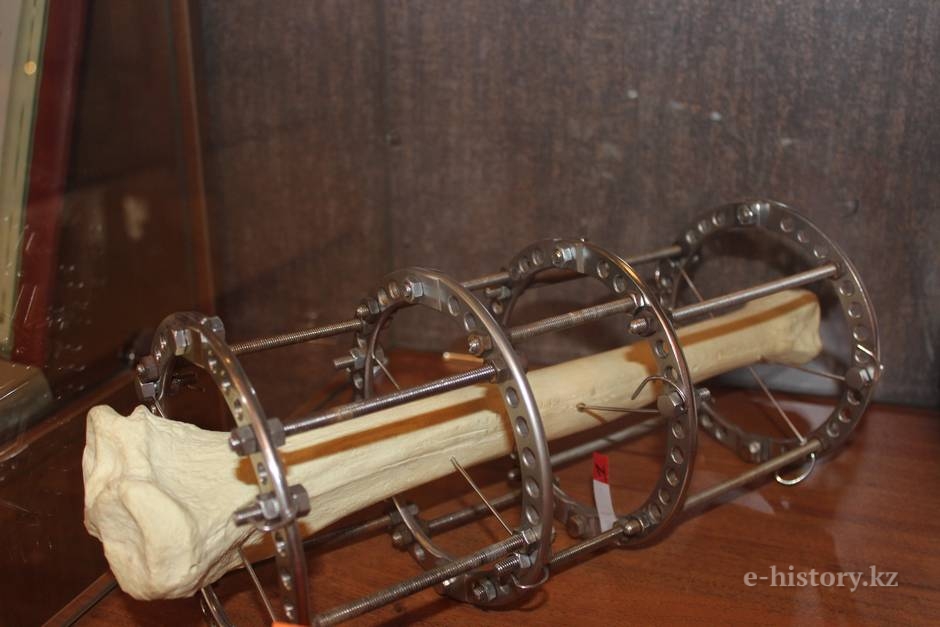 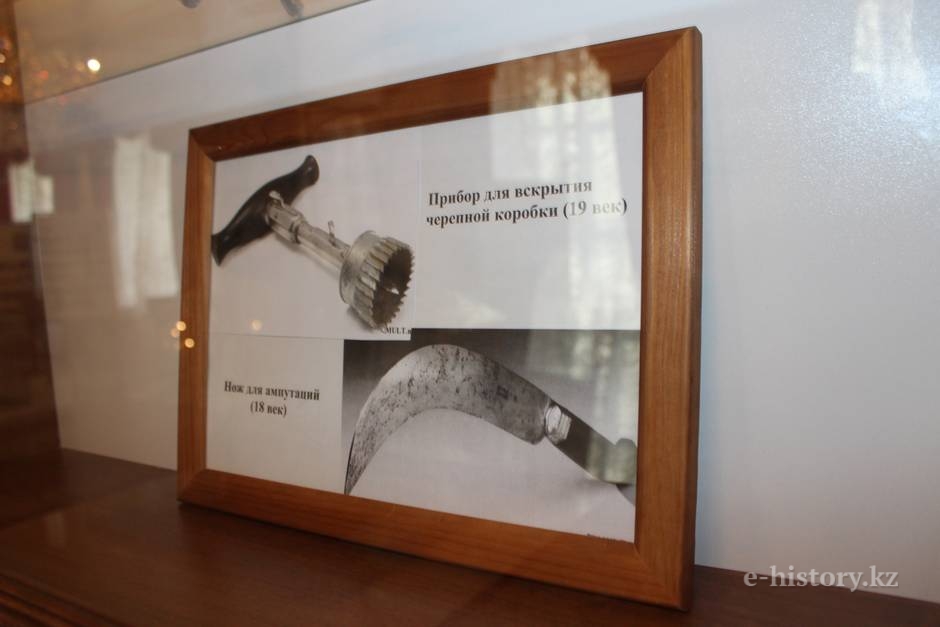 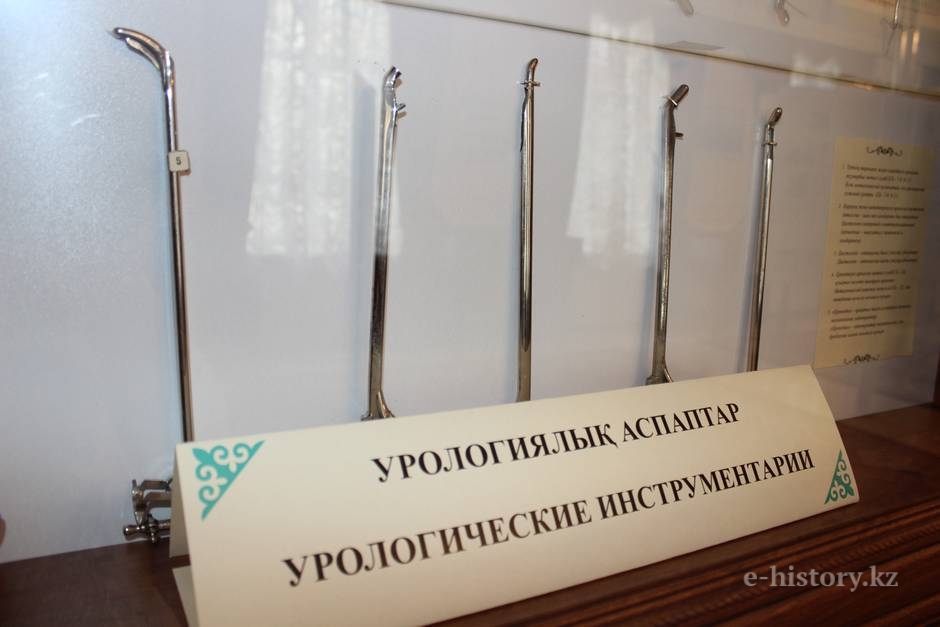 These are modern instruments

Not so long ago a mandatory part of the training of young doctors contained internship in morgue. However, medicine is going on with great strides, and today students are almost prevented from practical training, when many could not stand the smell of corpses and formalin and fainted. Nowadays students work with the organs treated with special method of polymeric embalming. 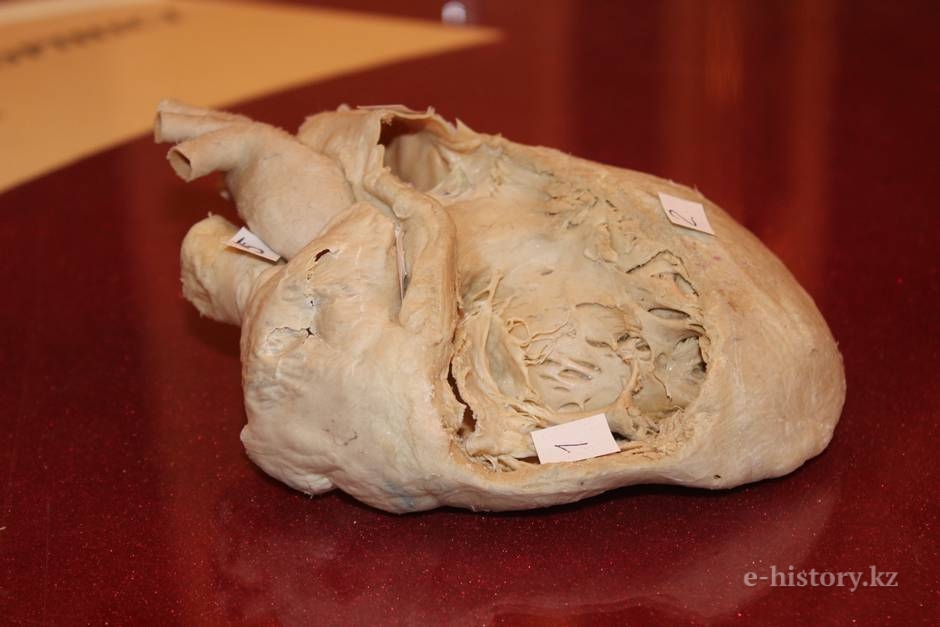 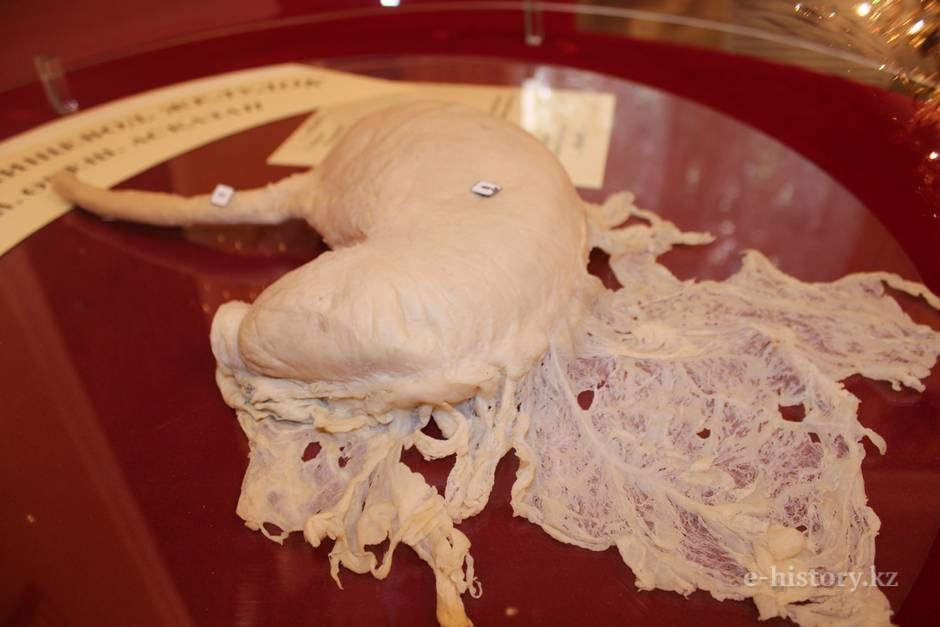 And this is an anatomical atlas of the great surgeon Pirogov, created by him in 1849, pictures were made by Nikolai Ivanovich himself. In this work he described in details what changes occur in the intestine in case of cholera. 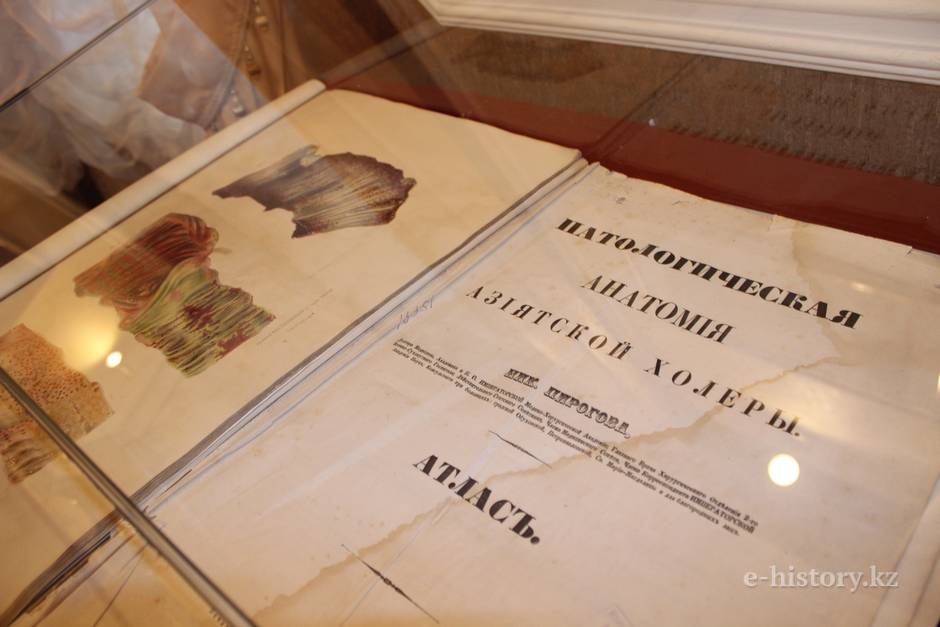 The Museum carefully preserves the memory of those who, unfortunately, passed away, left behind grateful pupils and many good deals. The name of Gielen Vasilyevich, the founder of the Tsoy dynasty of doctors, are remembered with great pride. «He is the master of Ishim region. All surgeons of our region, as well as all those who studied at our institute, became professionals, looking at him. He was a great surgeon, brilliant diagnostician and could make a diagnosis without any analysis. He operated splendidly», — the curator of the museum says.

Sports trophies, won by the students of the Medical University in various competitions, also stand proudly at the museum. By the way, jujitsu champions also study here. 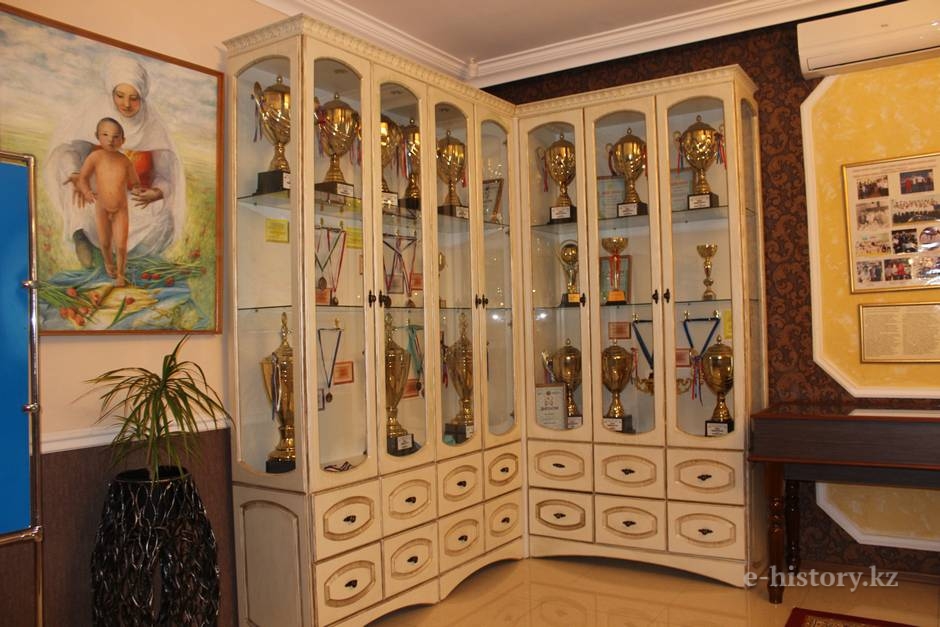 Medical profession is not only a job. It is a way of life and thinking. To save human lives, to help get out of diseases — a huge responsibility lies on their shoulders. Therefore, probably, every doctor, in addition to the gift to prolong life, as compensation for the seriousness of the profession, has a great sense of humor and different talents.