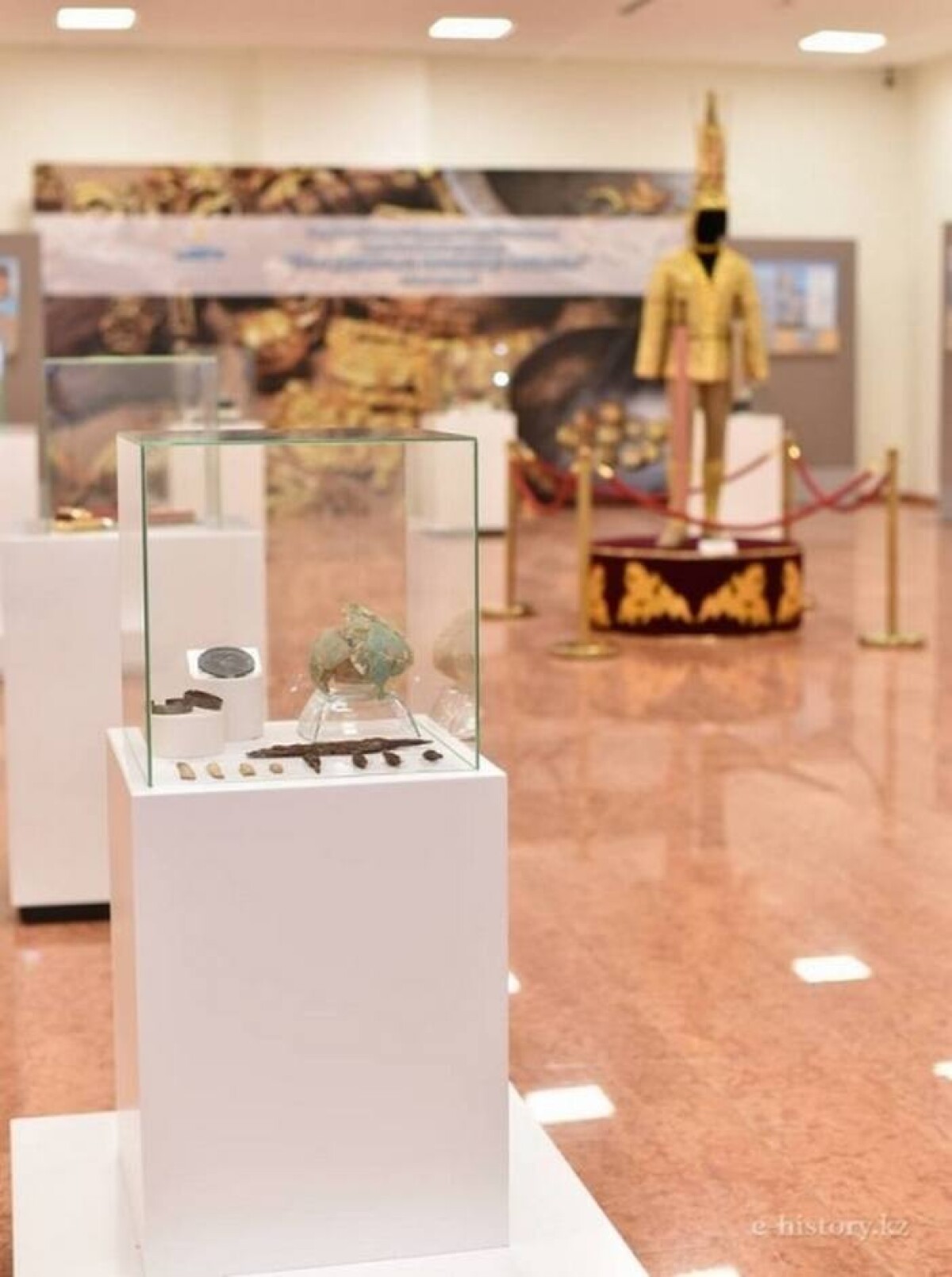 The “Brilliant Scientist of the Great Steppe” exhibition devoted to the 90th anniversary of one of the founders of national archaeological school was opened at the National Museum on November 20, 2014

According to the Museum’s press service the exhibition is aimed at the popularization of Akishev’s rich heritage in the sphere of ancient history and archaeology of Kazakhstan. The exhibition organized with the support from the Scientific and Research Center named after K. Akishev presents archaeological findings, photos, documents, and personal belongings of the scientist. 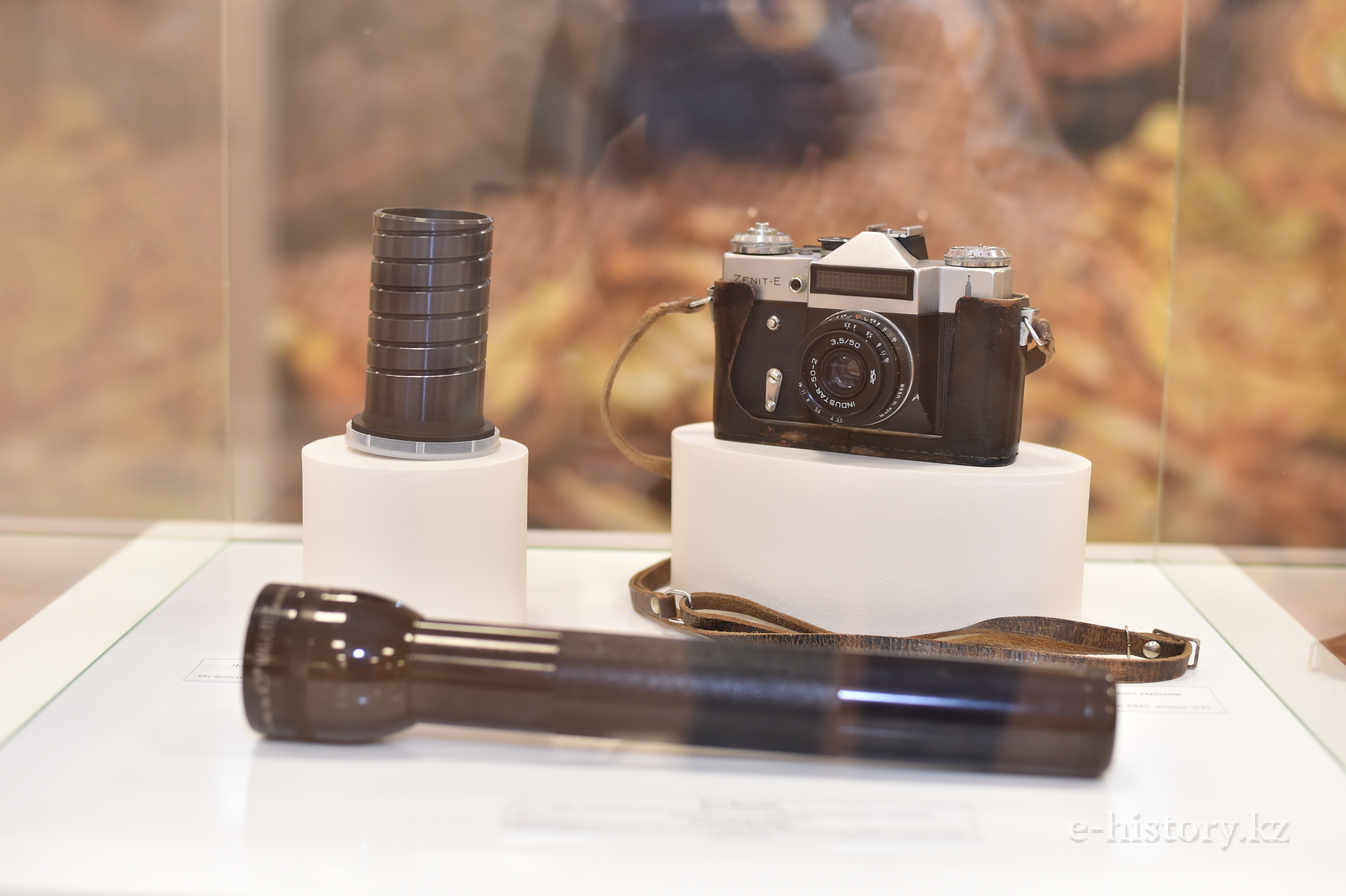 A round table on "Tendencies and Prospective for Development of Archaeology in Independent Kazakhstan" was conducted within the frameworks of the opening ceremony. The round table was attended by anthropologist, Doctor of Historical Sciences, Member of the Academy of Sciences of Kazakhstan Orazak Ismagulov, Doctor of Historical Sciences, Professor of Archaeology Viktor Zaybert, and many others.

"The Golden Man is one of the main symbols of independent Kazakhstan. This exhibit was discovered during excavation of the Issyk mound near the city of Almaty under the lead of archaeologist Kimal Akishev. The unique artifact is a heritage of both Kazakhstan and the whole world", — the Director of the National Museum Darkhan Mynbay noted in his welcoming speech. He thanked colleagues, students and spouse of the prominent archaeologist for their assistance in organizing the exhibition. 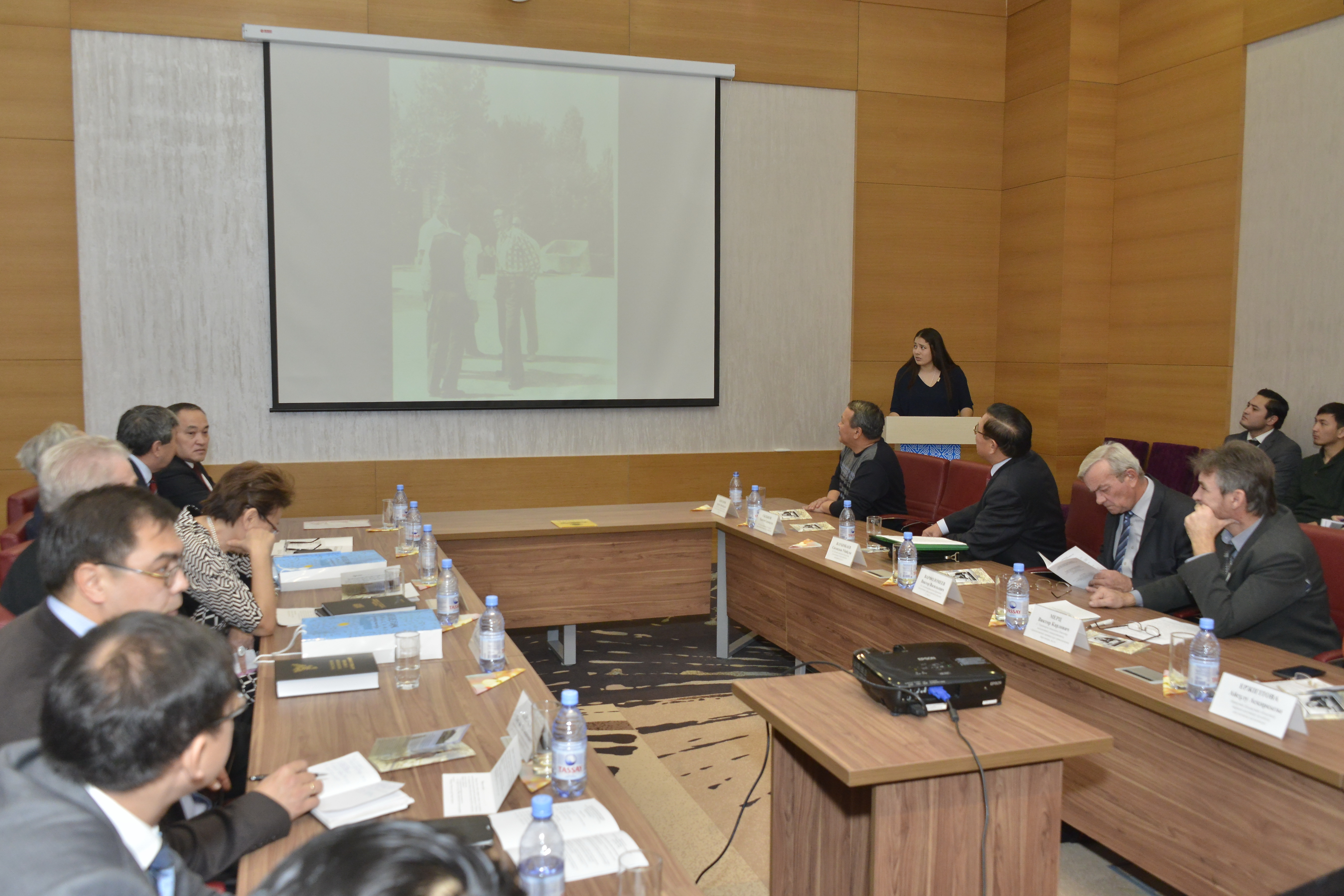 Scholars outlined Akishev’s great contribution to the development of national science. "I remember how Kimal Akishev was enthusiastic about his work. The wide range of his researches is impressive. It includes the Bronze Age, monument of the Andronov culture, the Golden Man from the Issyk mound, studying the statehood of ancient people, monument of the Middle Ages and urban civilization", — Candidate of Historical Sciences, Associated Professor of the Buketov Karaganda State University Viktor Varfolomeev shared his memories about the archaeologist.

At different time he headed excavation of the Besshaty necropolis, legendary city of Otrar and others monuments of ancient and medieval culture of our republic. The ancient settlement Bozok was discovered 5 km from Astana in the Ishim Valley on the eastern bank of Buzykty Lake under his lead. 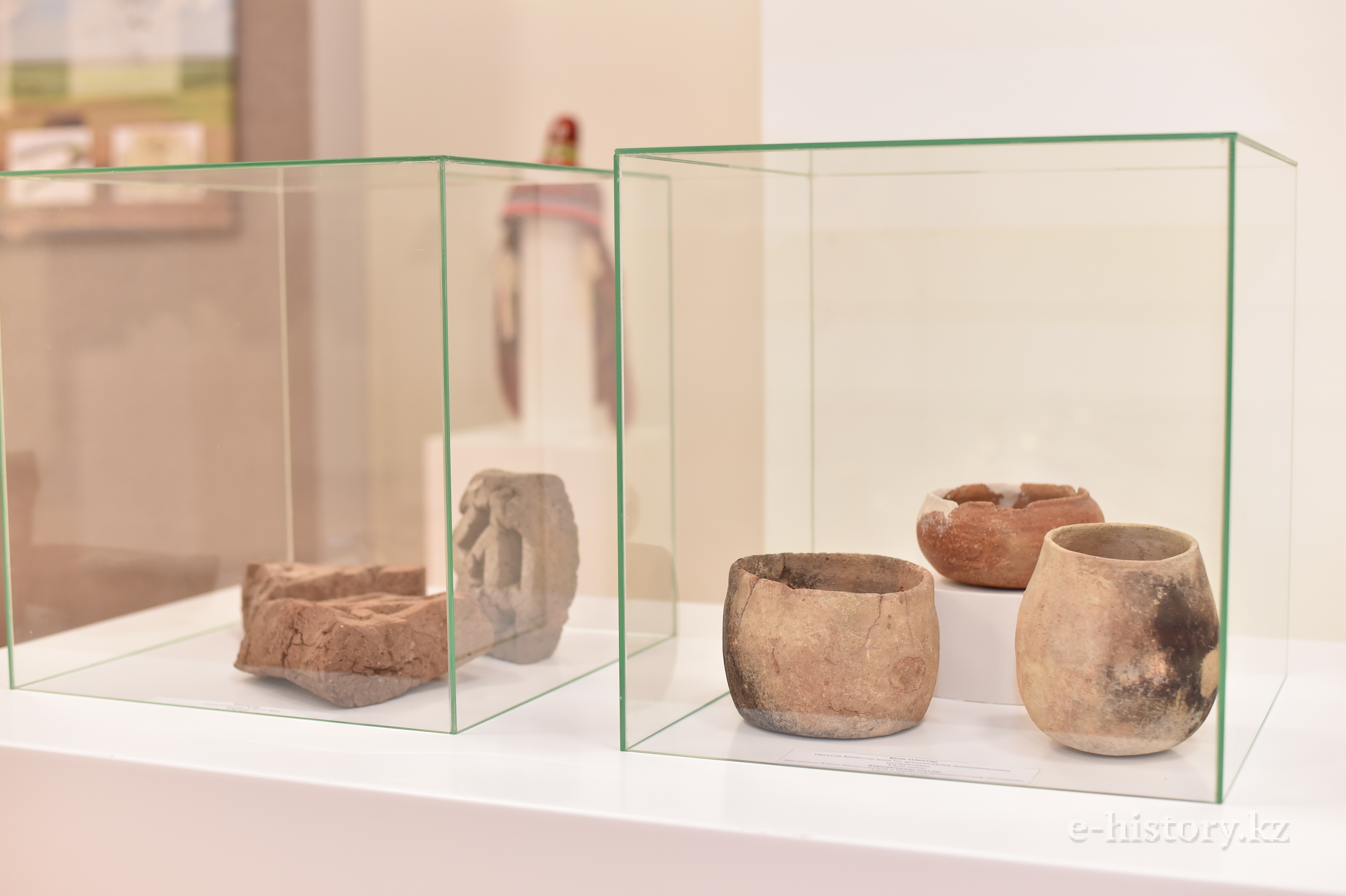 Kimal Akishev was veteran of the Great Patriotic War. He was awarded the Order of the Badge of Honor and the medals "For Service in Battle", "For the Victory over Germany in the Great Patriotic War", the Order of Vicrory, the Order "Parasat", Certificate of Appreciation of the Supreme Council of the Kazakh SSR. His name was put into the Golden Book of Honor of Kazakhstan. He is also the author of more than 200 scientific works and 15 books.

This year the most famous archaeologist from Kazakhstan would have turned 90. In April at the Gumilyov Eurasian National University the international scientific conference "Dialog of cultures of Eurasia in archaeology of Kazakhstan" was conducted. The next event dedicated to the anniversary of the scientist became the opening of his cabinet-museum at the University where Kimal Akishev worked last years of his life. The exhibition at the National Museum of the Republic of Kazakhstan, devoted to the life and work of the scientist is another one significant moment within the frameworks of celebration of the scientist’s anniversary for scientific and public life in Kazakhstan.