Home News Other Celebration of the Day of Unity in Kazakhstan 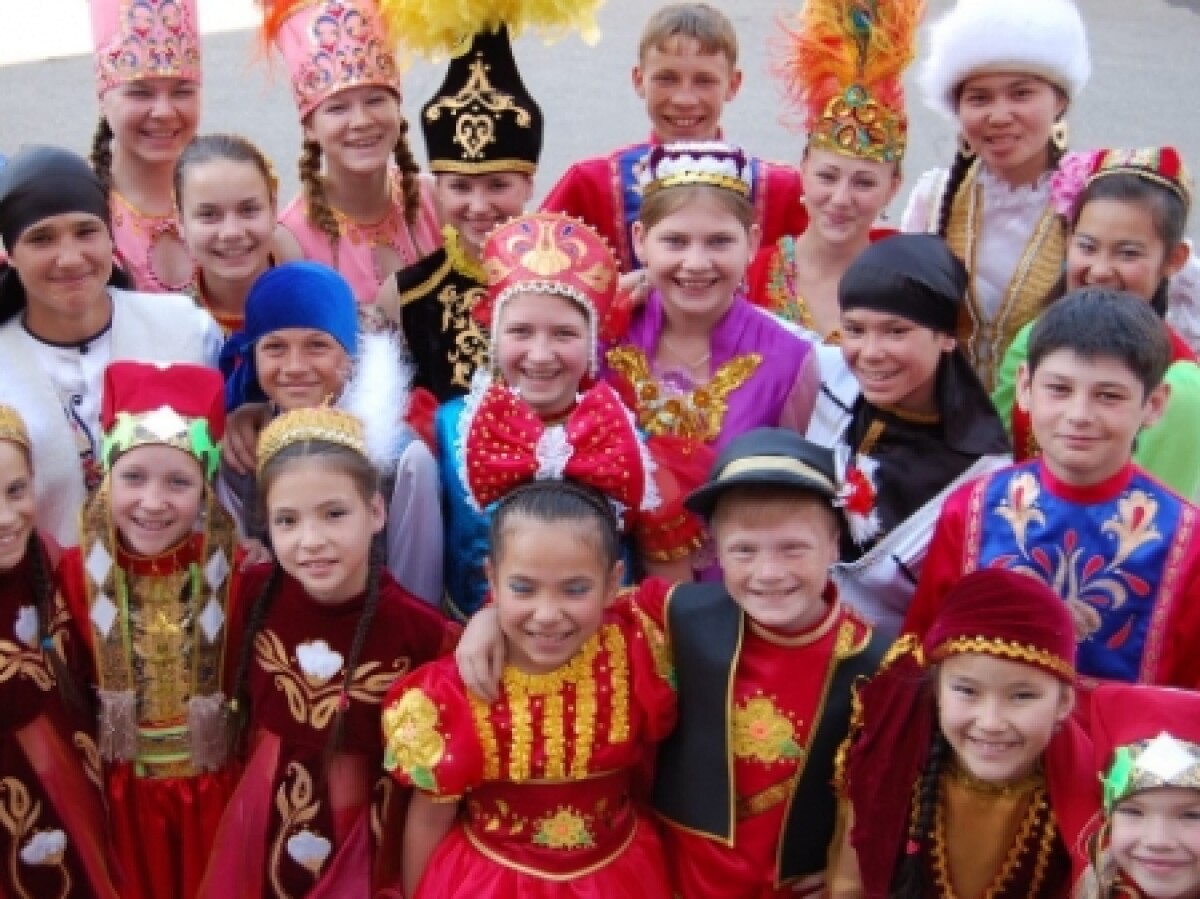