Historians have a mission to find the skull of Kenesary Khan 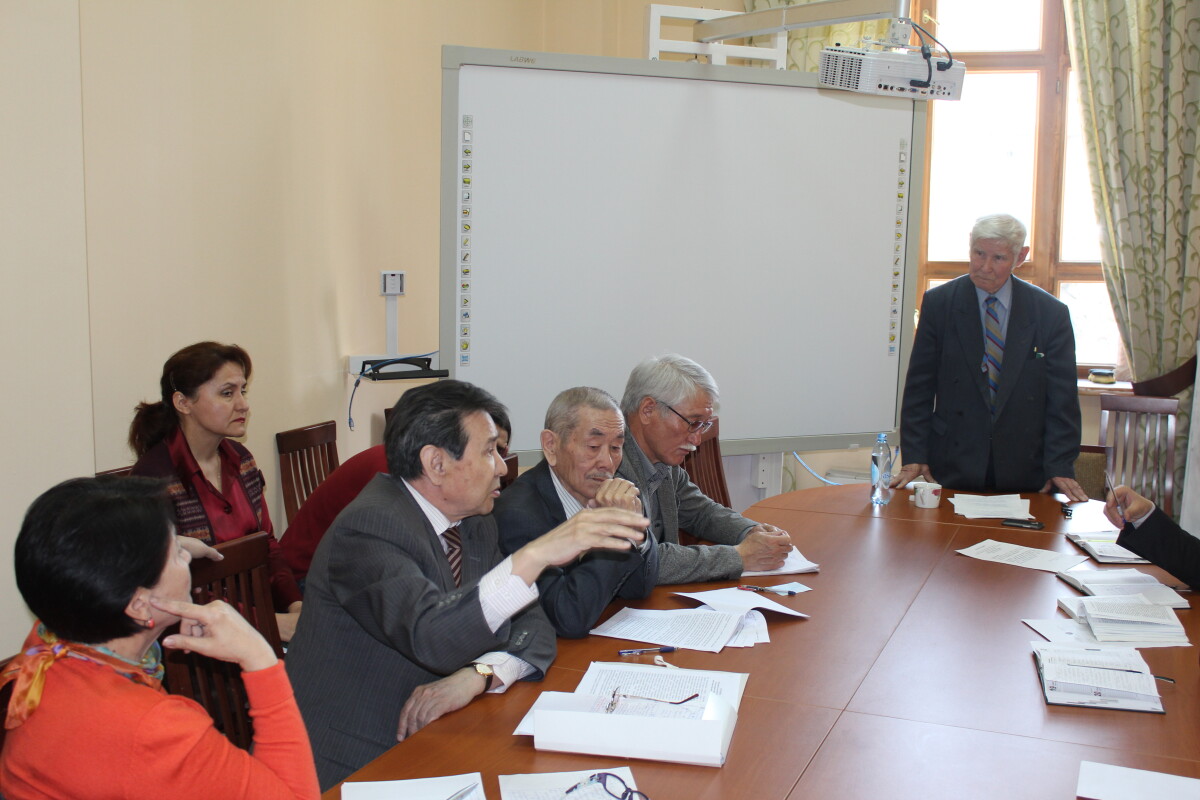 Institute of History and Ethnology named after Ch.Valikhanov conducted seminar on «Results and Aims of Detailed Research of Separate Aspects of National Fight under the Direction of Kenesary Kasymov»

Galiev V. Z., Doctor of Historical Sciences, Professor, Principal Research Scientist of the Institute, presented his paper. As he outlined, the theme of national-liberation movements attracts the attention of the society. Along with historians this topic is under consideration of journalists and ordinary fancies for History as well.

«However, development of the concept is a mission of historians. At the same time, while studying History it is necessary to know, for example, Economics. The rebellion under the Direction of Kenesary Kasymov is one of the most complicated issues in national-liberation movements in Kazakhstan. It should be noted that investigation of this question was complicated even after the Independence in respect of its connection with the issue of inter-clan relations of Kazakhs», — tells Professor V. Z. Galiev also discussed the historiography of the problem. 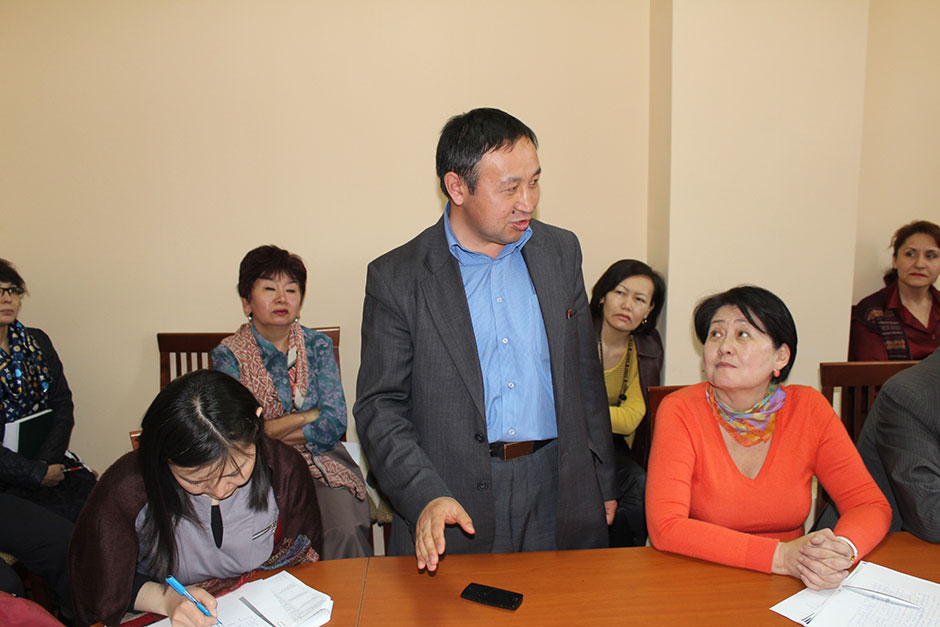 In general, a spectrum source on Kenesary Kasymov’s rebellion is exceedingly vast. The sources are situated in archives of various Russian organizations. At the present time, as the scientist believes, it is necessary to continue investigation of this issue in the context of national-liberation fight, land tenure as well as clan-tribal relations. Another quite difficult question is the location of Kenesary Kasymov’s remains and skull.

It is known that the skull of Kenesary Kasymov is situated in Russia, and Russian institutions have the information about the place of its location. In one’s time the issue of Khan’s skull returning to Kazakhstan was raised in the Senate of the RK, but without any results.

«Currently the group of scientists of the Institute conducts scientific-research project, dedicated to the search of K. Kasymov’s skull. In this respect, the mission of scientists is only to find this skull. To return and buy it back is not there purpose. In the frameworks of this search it is necessary to review approximately 9000 books. We have still much to do and it is too early to give an assessment», — Galiev V.Z. resumed. The issue of the research is clear by roughly 30%. Track records from the archives of Moscow give weighty information. So you have to search both in the archives and libraries.

Kenesary Kasymov is considered to be the 20th and the last Khan of Kazakh Khanate and organizer of national-liberal movement. He was brutally murdered on the territory of modern Kyrgyzstan, and after his death, in accordance with legend, his head was separated from the body and taken away like a present to Russian Tsar.

June 6, 2014
Use of materials for publication, commercial use, or distribution requires written or oral permission from the Board of Editors or the author. Hyperlink to Qazaqstan tarihy portal is necessary. All rights reserved by the Law RK “On author’s rights and related rights”. To request authorization email to or call to 8 (7172) 57 14 08 (in - 1164)
Қазақша Русский English
THE MOST WIDELY READ
Year
Philosophy of the Emblem President of Kazakhstan took part in the opening ceremony of celebrations dedicated to the 175th anniversary of Abai Kunanbayuly Abdurakhman Aitiyev and his struggle Nurmukhan Zhanturin. Actor who played himself Ydyrys Mustambayev. Defender of Abai and Magzhan Online documentaries Kassym-Jomart Tokayev sent a telegram to UN Secretary General António Guterres History of pandemic in Central Asia THE GREAT SON OF THE GREAT STEPPE What was the composition of the country’s Supreme Soviet of the XII Congress Armenians and their kinship with the Kazakh people Nurtas Ondasynov. Kunayev’s Chief
Polls
Materials on the topic
Labels of the Golden Horde khans and Russian clergy
From the story of a blood feud
A role of Buddhism in formation of Central Asian mythologies
The referendum on the Constitution is a significant stage of democratization