Home News Other A Roundtable meeting on "Nevada-Semipalatinsk: history and lessons"

425
A Roundtable meeting on "Nevada-Semipalatinsk: history and lessons" was held today at the Institute of History and Ethnology named after C. Valikhanov. 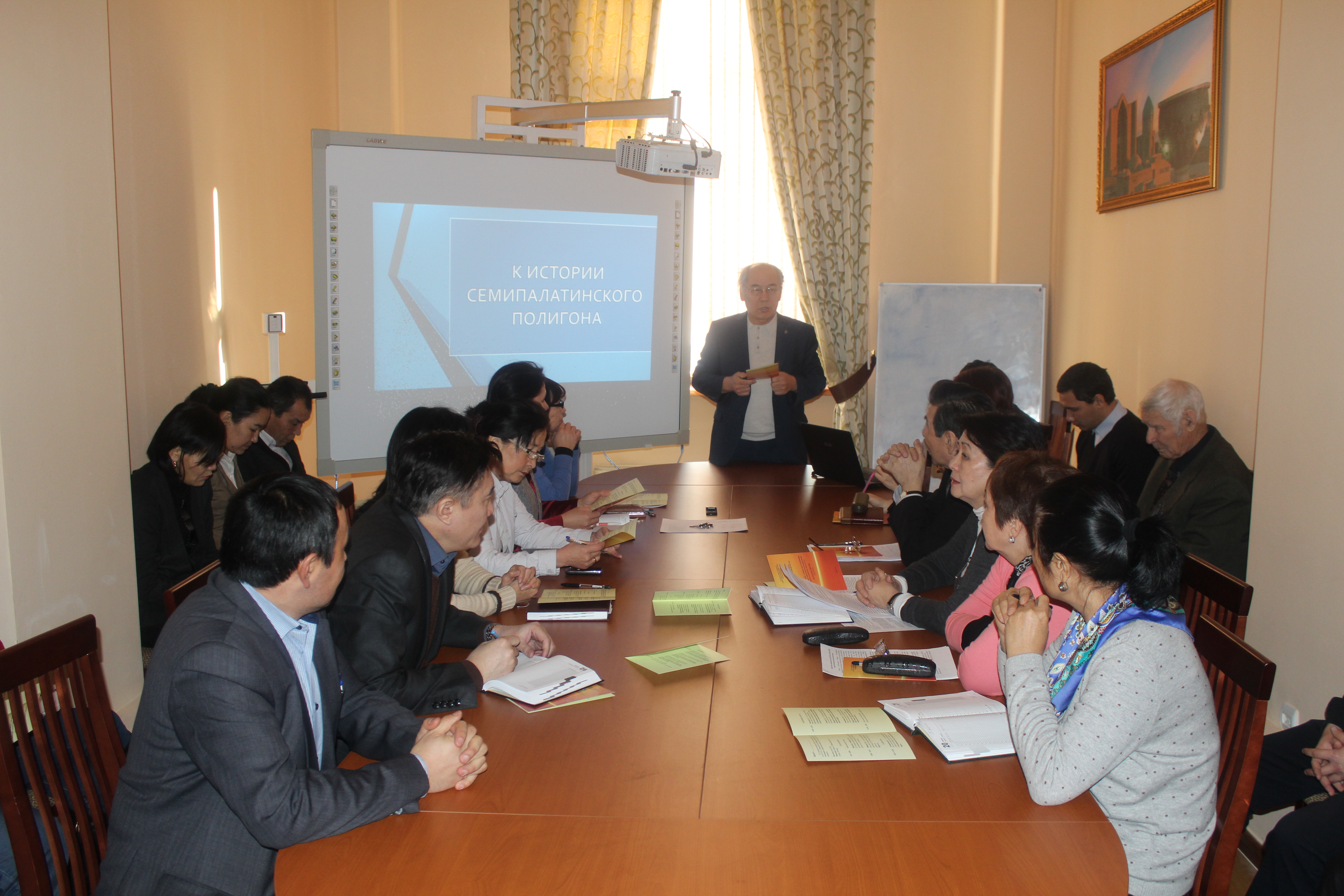 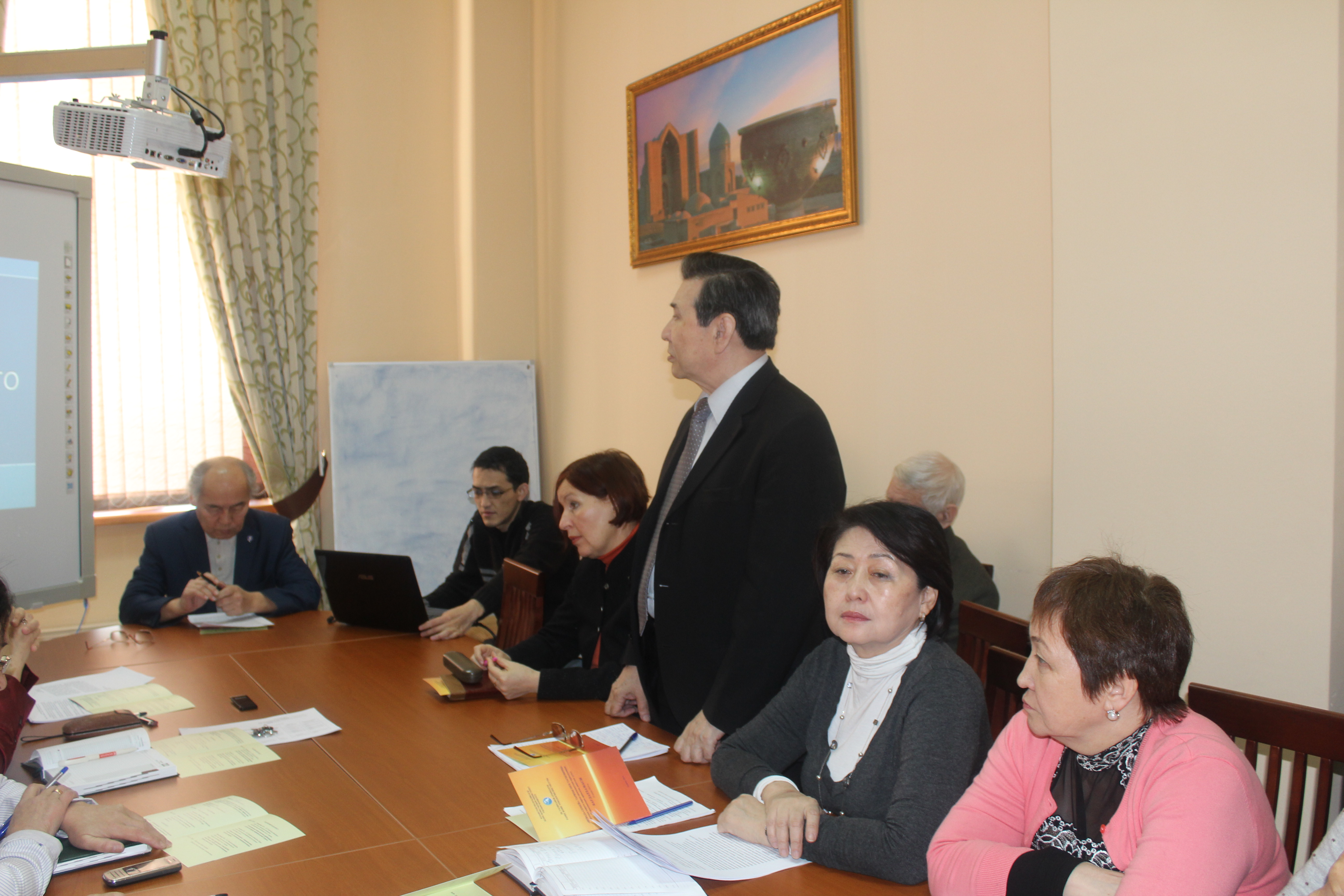 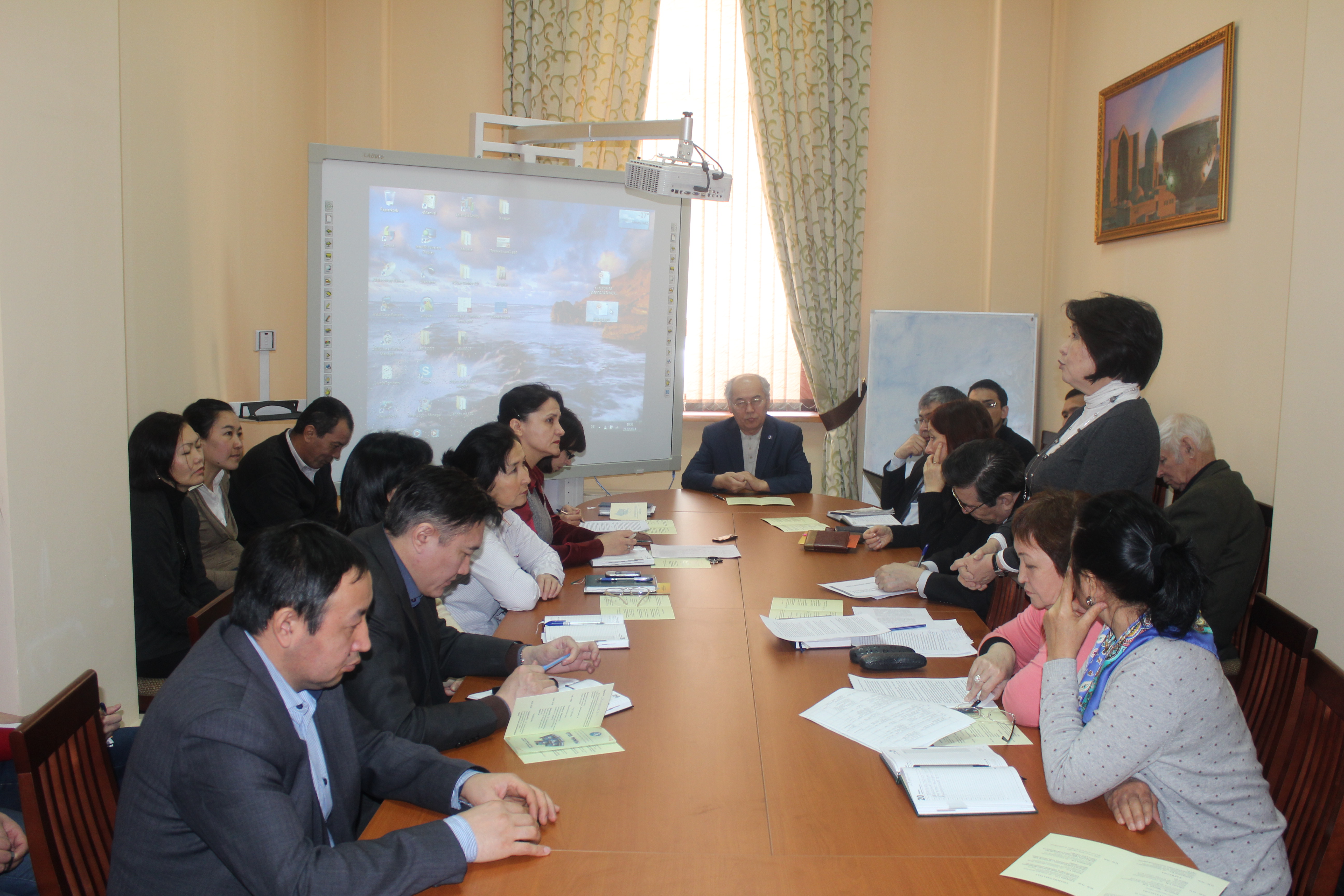 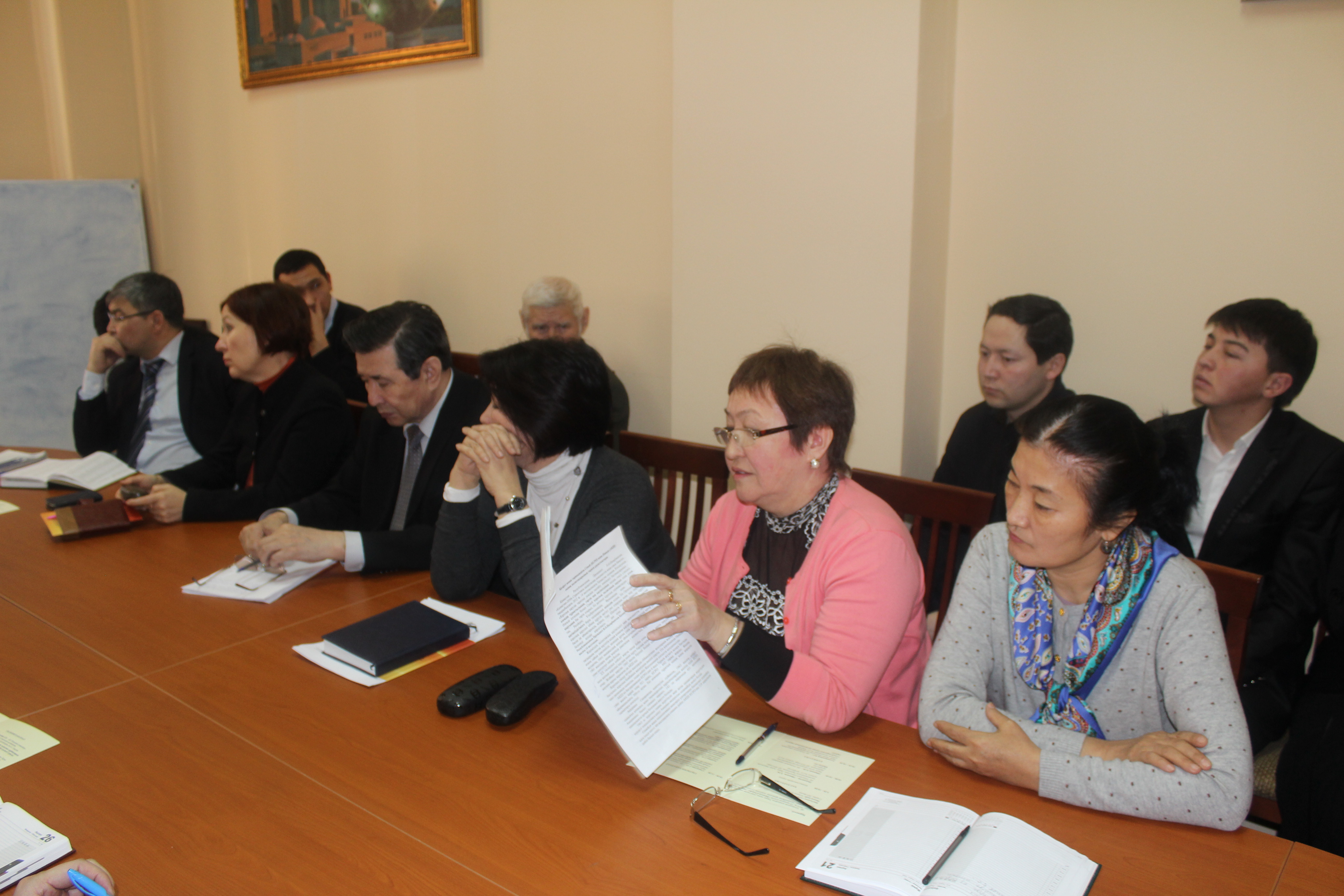 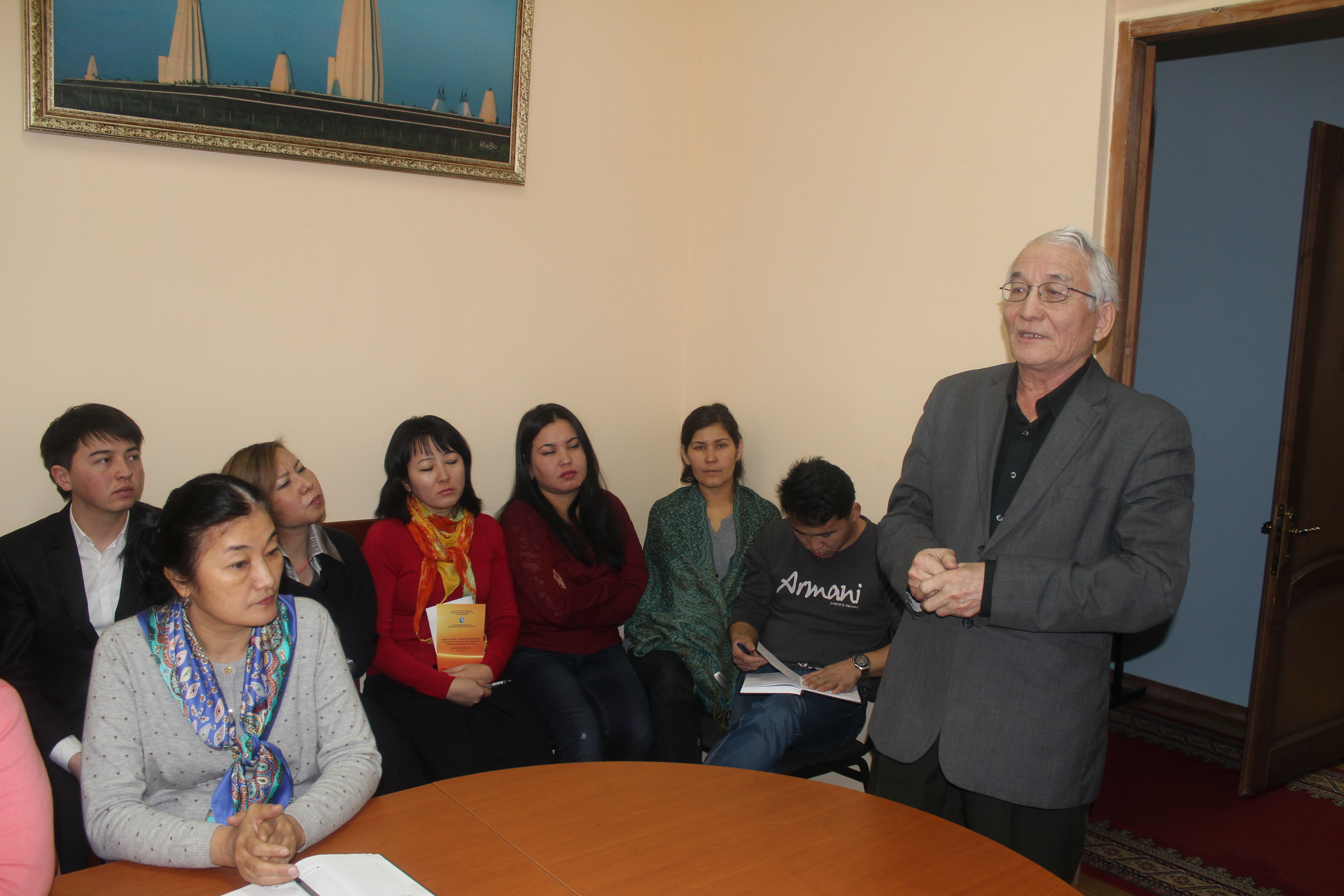