Home News Other A draft of the standard program on the history of Kazakhstan was brought up for the discussion of the scientific community.

A draft of the standard program on the history of Kazakhstan was brought up for the discussion of the scientific community. 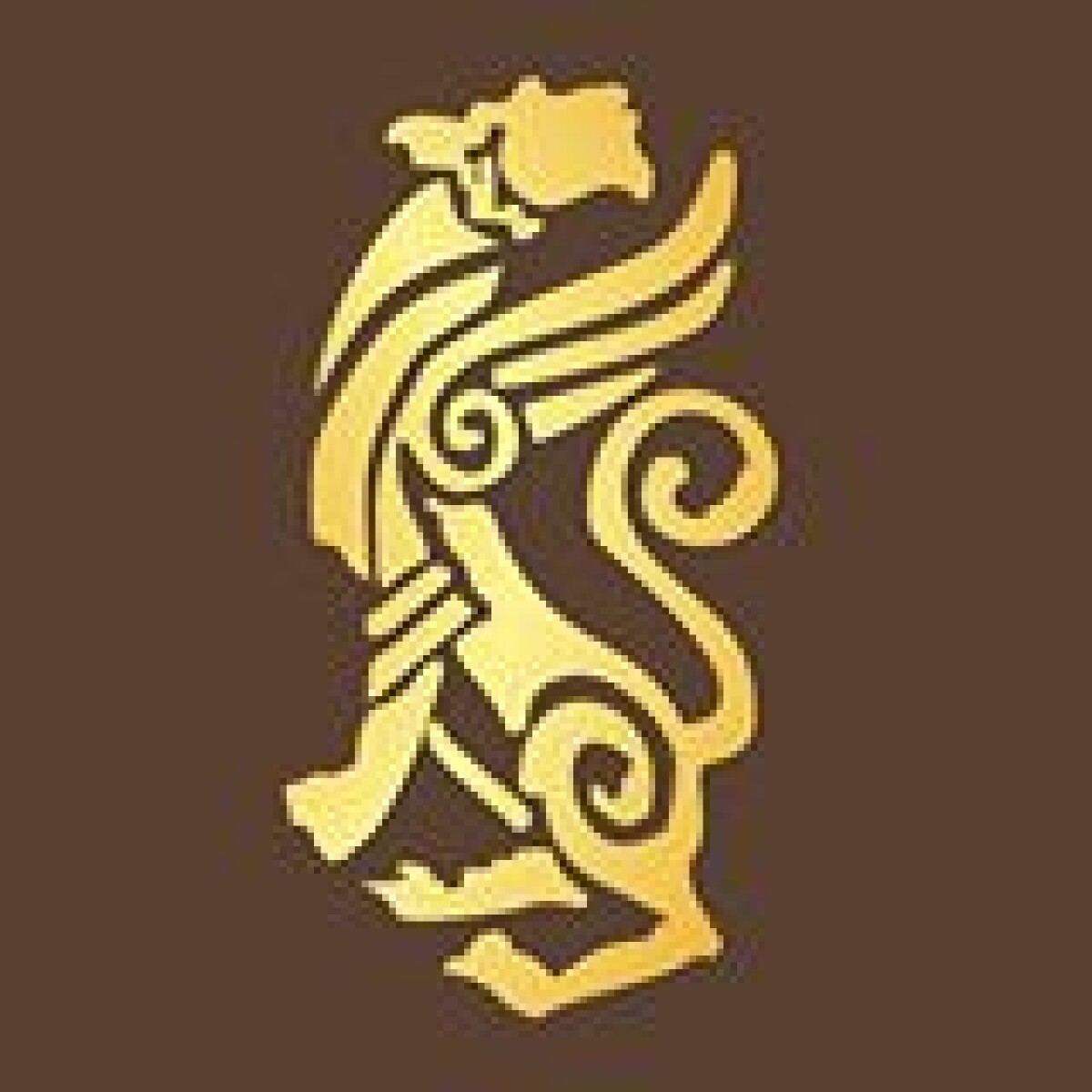 The teaching of this subject should be directed to the formation of historical consciousness and the idea of ​​statehood with an emphasis on its political component.

The institutional course of history is a logical continuation of knowledge that were acquired in high school, moreover, it promotes the formation of the fundamental educational base along with other compulsory subjects during the training of the experts in all qualifications.

The teaching of this subject should be directed to the formation of historical consciousness and the idea of ​​statehood with an emphasis on its political component. The requirements for an interdisciplinary approach in the historical science were qualitatively changed in the modern period. It involves the applying of related science during the  study of the history of the Fatherland.

The team of authors of the Institute of History of the State of the Committee of Science of the Ministry of Education and Science of the Republic of Kazakhstan, consisting of the doctor of historical sciences, professor Burkitbay Ayagan, doctor of historical sciences Jeanne Kydyralina and the candidate of historical sciences Kulpash Ilyasova, created a draft of the Standard Program "History of Kazakhstan" for students, who study in the universities on the unhistorical faculties. At the same time, during the development of this program, the aim of the authors was to build a course content in order to avoid a repetition of already learned material in the discipline in the secondary school. In addition, they tried to present the content at a higher level of theoretical and methodological generalizations and conclusions, present the material on the basis of the latest advances of Kazakhstan and foreign historical schools, the different perspectives and approaches in covering a variety of topics of national history.

During the creation of this program, the authors proceeded from the understanding of single logical rod of the national history, which is based on a rigid perception of the ethnogeny of a state-forming nation, the Kazakhs, the evolution of statehood on the territory of Kazakhstan. The Methodological basis of this course is the latest developments of our scientists on the problems of the modern national history.

The team of authors suggested that the period since 1917, which involves the fall of the monarchy and the proclamation of the Kazakh autonomy and the collapse of the USSR in 1991, should be identified with a new time (1917-1991). Furthermore, the period since 1991, when Kazakhstan became an independent state should be replaced with the latest period (1991. - present) in Kazakhstan's history, when we started a large-scale economic and political reforms.

It is clear that authors do not say that their educational material is universal and comprehensive in terms of giving the knowledge. Using this program involves a freedom of choice, critical and creative approach to the creation on its basis of programs, syllabus, guidelines and plans of the seminars. During the compiling of the program, the authors paid great attention to the daily lives of the nation.

For the past two years, the pedagogical and scientific community discussed the draft of the standard program in the specialized departments of the history of Kazakhstan in the number of universities around the country. The draft has been finalized with regard to the criticisms and suggestions. After the amendments, project received the generally positive reviews. The draft of the program was also discussed at various dialog venues of a wide format: sections of the Second National Congress of historians, on the scientific and methodological seminars in various regions of the country, as well as at the recent International theoretical and methodological seminar in Astana, January 31 - February 1, 2014.

On March 6, 2013, the draft of the program considered and recommended for further examination in the Ministry of Education and Science by the Academic Council of the Institute of History of State.

The standard curriculum is prepared in accordance with the state educational standards of the Republic of Kazakhstan for students, who study in the universities on the unhistorical faculties.

On behalf of the Vice-Minister of Education and Science of the Republic of Kazakhstan T. Balykbaev, the draft of the Standard Program is submitted for a broad discussion, including the Web sites.

Material is provided by the Institute of History of the State

Standard curriculum on the history of Kazakhstan