Home News Other Today marks the 1330 anniversary of the birth of Kutlegin, the son of Kutlug, who received the title “The Blue Sword of Celestial Turks”. 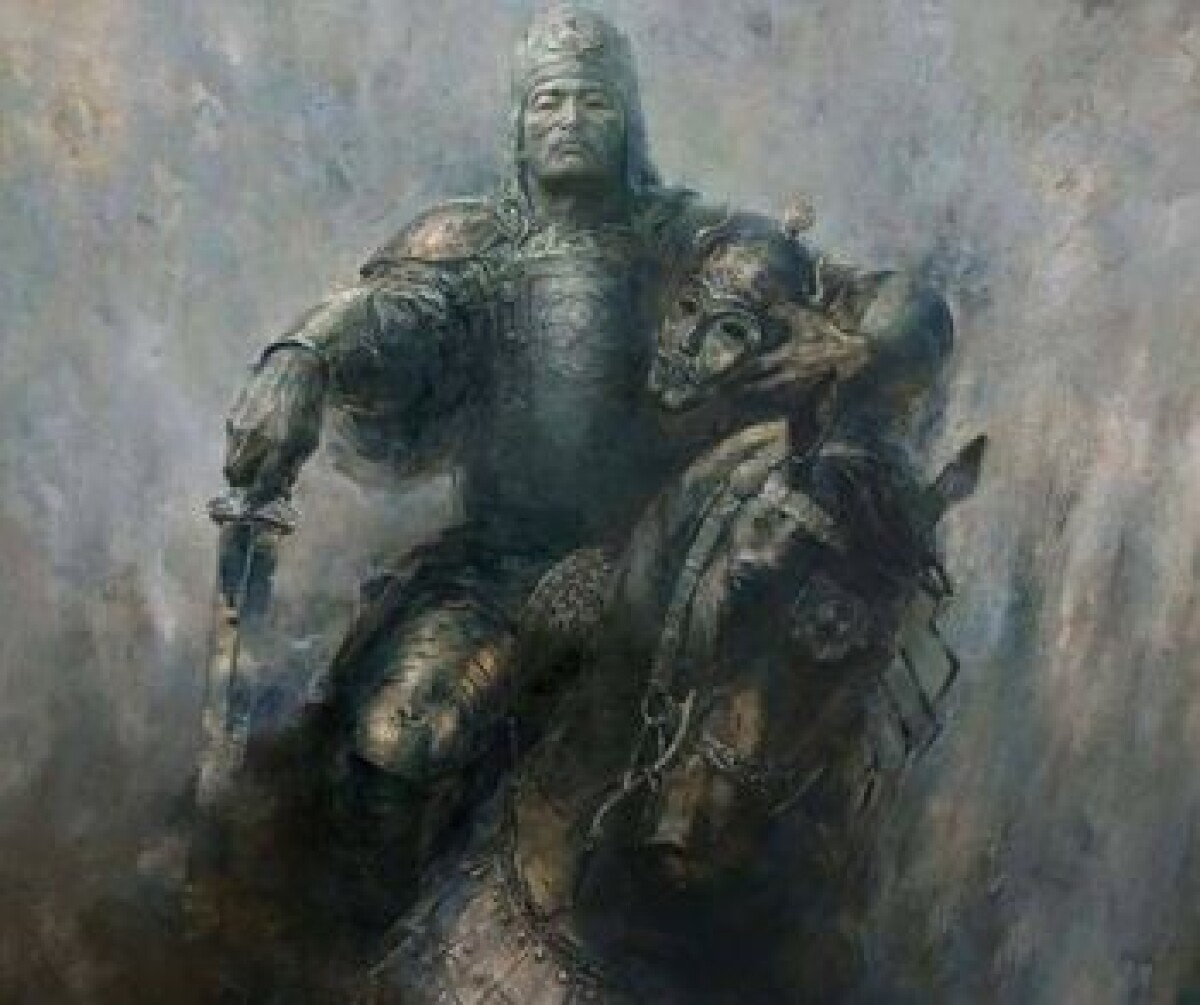