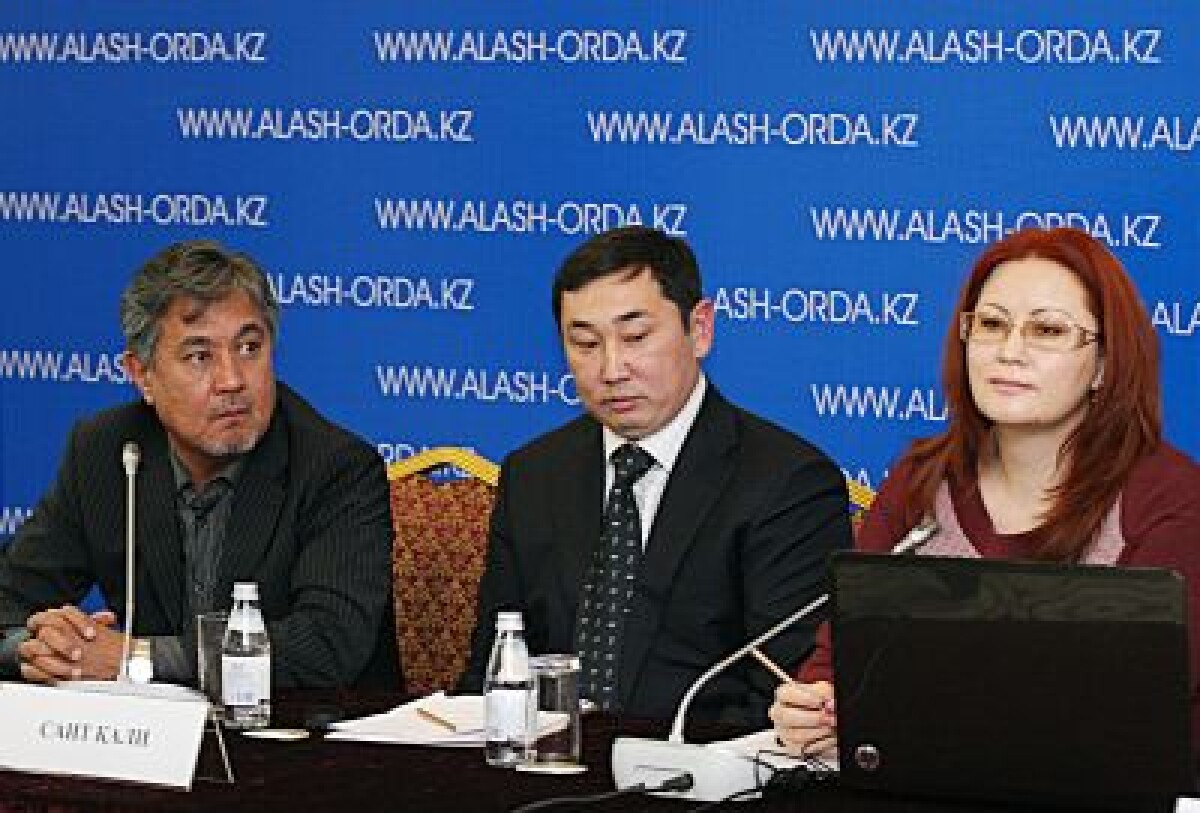 In Kazakhstan was launched a portal dedicated to "Alashorda"

The gaps in the history will be filled by scientist of Kazakhstan. The last few years work on this was conducted. One of the results is portal dedicated to «Alashorda» and its leader Alikhan Bukeikhanov, represented yesterday in Astana.

As it was reported yesterday at a press conference presentation, the project of portal www.alash-orda.kz dedicated to the upcoming centennial of the national liberation movement «Alash». This website aims to show the younger generation, young people and society of Kazakhstan impartial and objective national history of the last century. According to Kazakh historians in the Soviet time, our history has been politicized. It served as a kind of ideology of the Soviet Union. Now before historians Kazakhstan faces new challenges — to restore erased or forgotten pages of our history and tell honest and objective information.

According to plans of the organizers of the resource should contain a rich photo and video gallery, relevant research, archival materials and scholarly works concerning the history of the formation of the Kazakh political thought in the late 19th — early 20th centuries. With the support of the drafters of the album «Alashorda» has now been available for more than two hundred images.
— Now there is a collection of materials for publication on the portal in three languages: Kazakh, Russian and English. In website along with domestic materials will be published researchers from abroad, including Japanese, Russian and even American scientists. That is, the site will be available to all scientists, researchers interested in studying the history of Kazakhstan. Naturally, all materials will be reviewed by the editors to conform to the facts true story — added Sultanhan Akkuly.

He noted that the portal will operate in three languages — Russian, Kazakh and English. This will not only help the international community to recognize the true history of the Kazakh people, but primarily to fill gaps in knowledge of our young people studying abroad.