INTEGRATION OF THE KAZAKH ALPHABET INTO A NEW WORLD ORDER 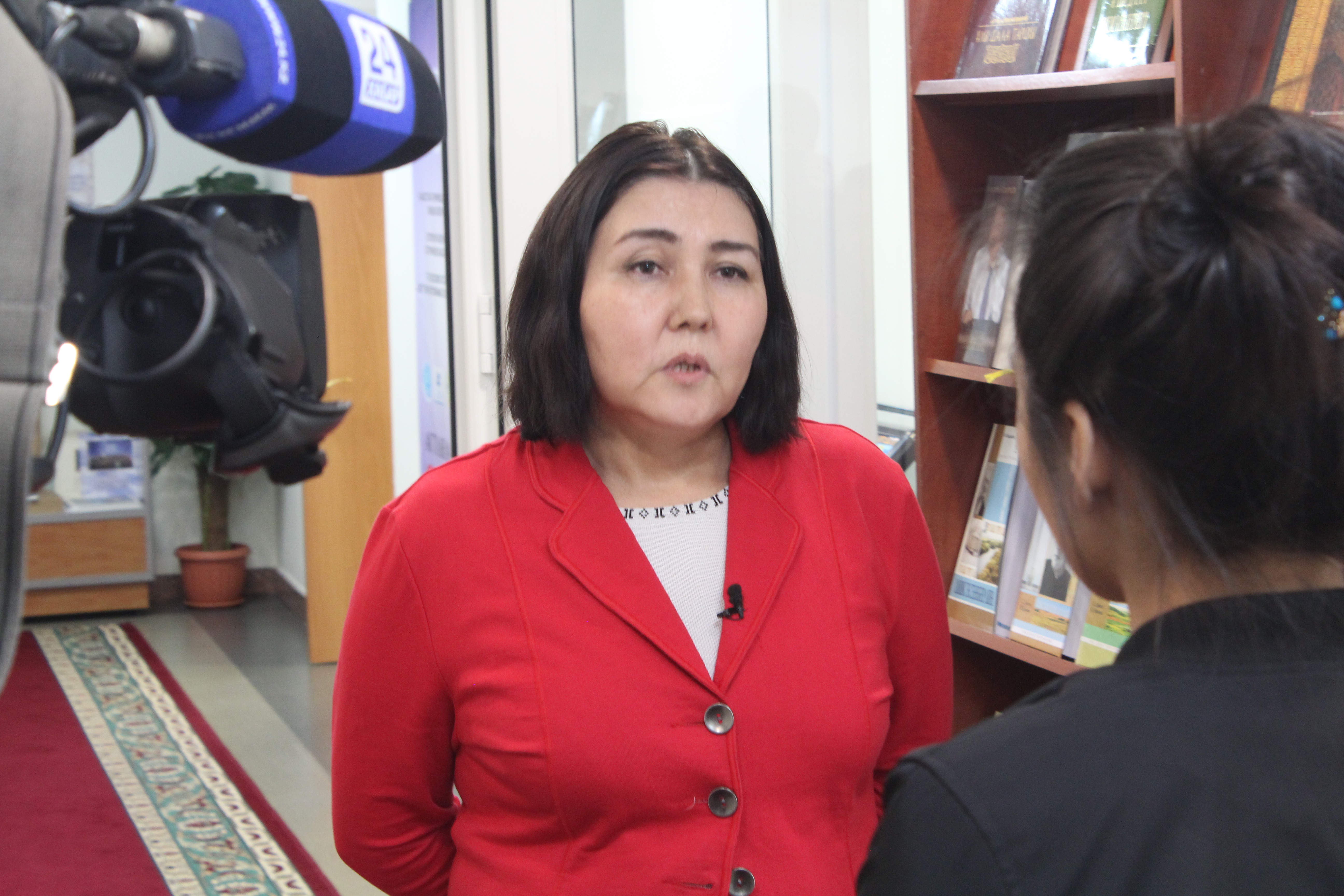 Modern Kazakhstan aims to make the country of a single nation. This task can be realized in case three languages are spoken at the level necessary for life and work

Civil society, open to innovations, must respond quickly to this urgent demand of the time. In this vein, the Head of State should take the initiative of the Kazakh language to switch to the Latin script, which makes it easier for non-Kazakh speakers to acquire it, including foreigners, and conduct the Kazakh language in a generally recognized system in the world practice in the conditions of rapid development of Internet technologies.

Since the autumn of last year, the controversy that unfolded around this issue from the scientific aspect, with the light hand of some politicians, almost turned into a political one. During the clarification of the transition by its main initiator and the work of the scientific community on the edition of the alphabet, the political content of this issue was immediately removed from the agenda. By February 2018, the issue of the transition of the Kazakh language to the Latin script continued to be on the scientific aspect, without going beyond it.

Everyone could openly speak on this issue, either in the press, or on the Internet or in social networks. Throughout the Republic there were regular debates, meetings, round-table meetings, conferences. Their analysis shows that the population's interest in this issue is not removed from the agenda; it demonstrates the support of the population for the transition of the Kazakh language to the Latin schedule initiated by the Head of State.

From October 2017 till February 2018 for four months long the alphabet kept on improving and changing toward its resilience for years to come. The hard work of the philologists has shown their wish to get to the heart of the matter and to consider the maximum number of public comments to improve the quality of the new alphabet.

Gradually, the people got a positive established opinion on the work of those who was a part of that process. There was a confidence that the process was under the control of the government and the scientific community and that it was not campaigning but a significant and comprehensive study of the fateful issue for Kazakhstan. There was evidence that the two editions of the alphabet were rejected and only the third one got the groundswell.

The systematic work of civil society in this direction demonstrated the political maturity, solidarity and unity of the Kazakh nation for the sake of next generation. The results of the work of the first stage showed that the necessary prerequisites for the transition of the Kazakh language to the Latin script matured.

Since February 20, 2018, after amending the Presidential Decree of the Republic of Kazakhstan No. 569 of October 26, 2017 “On the translation of the Kazakh alphabet from Cyrillic alphabet to the Latin script” the alphabet of the Kazakh language, based on the Latin script in the new edition, came into force. There are diacritic marks in the new alphabet to express the six specific sounds of the Kazakh language, but apostrophes and diagraphs (except Sh and  Ch) have been abolished. The Latin capital letter I stands both for the Kazakh soft I and also the letters I, J (И Й). In addition the lowercase i with a dot stands for Kazakh i and for the letters without dots –и й.  This is already the third edition of the Kazakh alphabet based on the Latin script, without exaggeration can be called the outcome of the people's creativity.

Taking into account international demands and digital skills the transition of the Kazakh language to the Latin script will facilitate the engagement of the people to the English language, the script of which that is Latin too. The introduction of the Latin graphics into the Kazakh language can be the decisive launch pad that will permit the people to get adjusted to understanding of the English language in everyday life and at work. It is no coincidence that the education system continues to play an important role in this issue, which turns into a separate branch of the economy with its investment projects and expert potential.

In this case the transition of the Kazakh language to the Latin script will create a highly-sought investment portfolio (climate) for the future specialist who can easily adapt to everyday life and at work, both in Kazakhstan and abroad.

Together with the ongoing system policy to support young scientists by allocating quotas within the framework of scientific projects, to get retraining courses for teachers, to attract the foreign managers to universities by opening world campuses, the transition of the Kazakh language to the Latin script will make it possible to upgrade the nation's capacity for further development of the economy and culture of Kazakhstan by becoming more attractive for business partnership.

To sum up, the transition of the Kazakh language to the Latin script becomes one of the main conditions of competitiveness of the Kazakh nation, the key to successful growth of the economy and culture in the conditions of the Fourth Industrial Revolution.

Alima AUANASOVA, Chief Researcher of the Institute of the History of the State of the KN of the Ministry of Education and Science of the Republic of Kazakhstan, Doctor of Historical Sciences, Professor.