Cultural relations of Kazakhstan and Japan 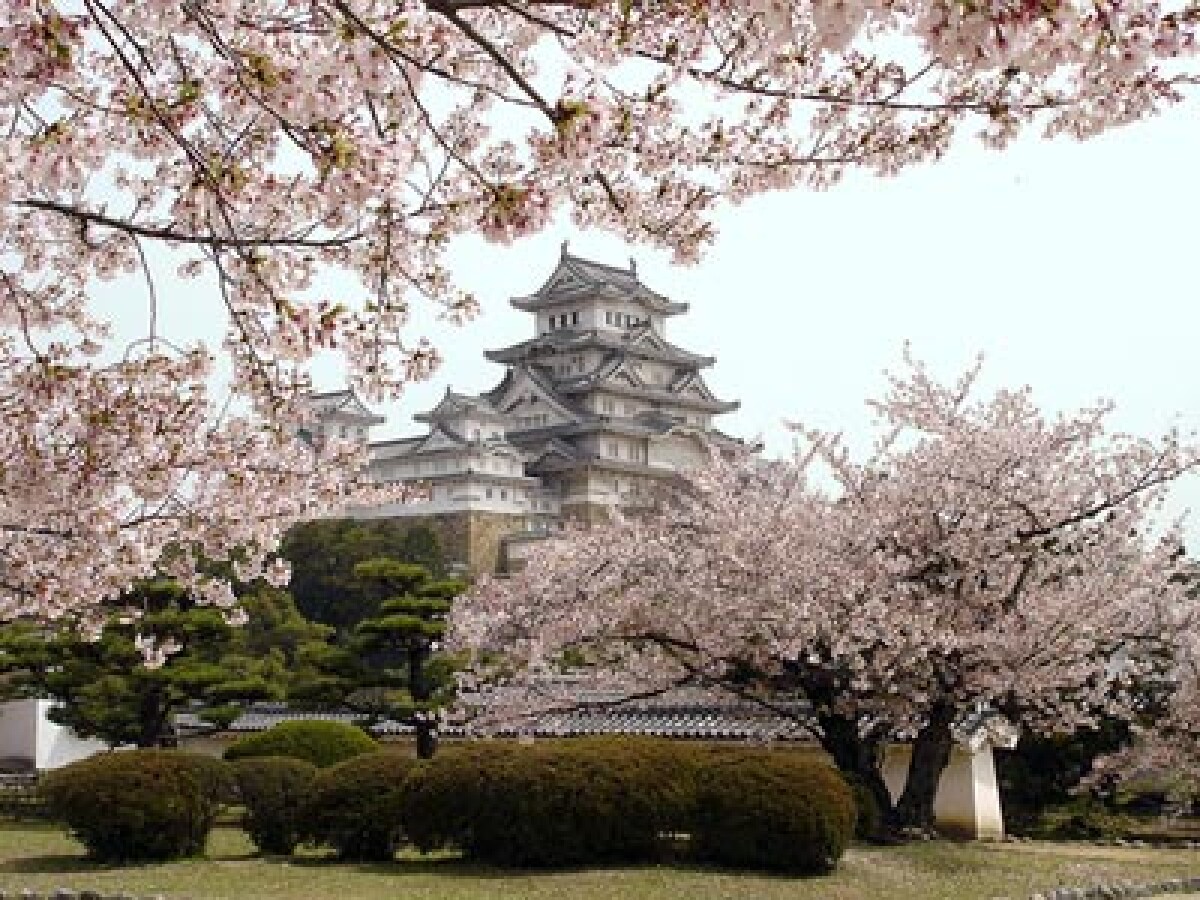 3 November – Culture Day in Japan, symbolically coincides with the birthday of its 122th emperor Meiji

Thus, the name of the emperor disappeared from the name of the festival, but, undoubtedly the fact that exactly during the period of Meiji in Japan “Cultural Revolution” occurred. Culture Day is not only state celebration, but also the national day-off for Japanese people and guests of the country. Many museums, exhibition halls and painting galleries are open for visitors this day. Japan – one of the powerful unions of the contemporary times. Its history, unique culture, potential, experience of successful transformation of traditional society into modern post-industrial state trouble the minds of humanity.

Since the time of recognition of Kazakhstan Independence by Japan on 28 December 1991 among the first countries and formation of diplomatic relations on 26 January 1992 the bilateral cooperation between two countries has developed in a steady way, in the spirit of mutual understanding and trust, that is, especially significant in current 2016 – the year of deep understanding.

In large cities of Japan regularly give concerts Kazakhstan musicians and artists. 29 June 2007, for instance, in Tokyo was held the ballet performance of students from Almaty Choreography college named after A.V.Seleznev. 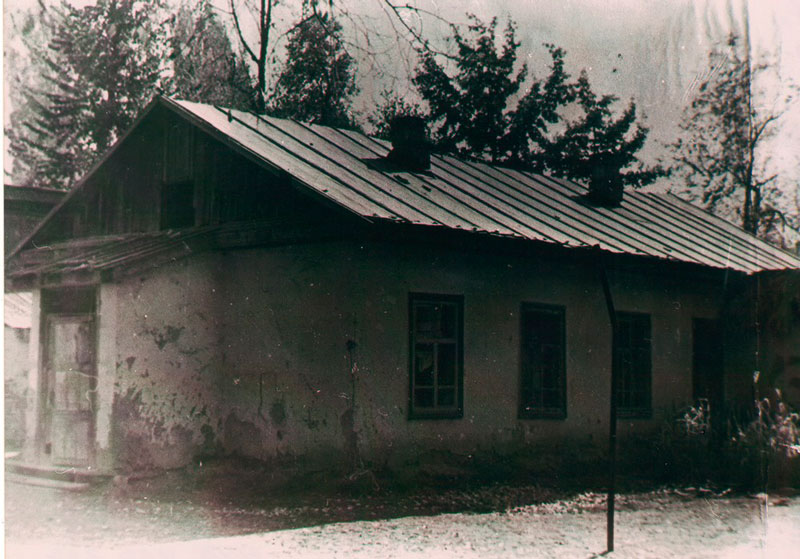 The first building of Choreography college in Alma-Ata in 1930s

In March, August and November 2007 in the cities of Tokyo, Hirosima and Utsunomiya, Tochigi Prefecture were held the exhibitions of Central Asian countries, whose aim is to introduce Japan residents with culture, folk art, customs and traditions of Kazakh people.

Also, the samples of Kazakh national arts were demonstrated, the photo exhibition about Kazakhstan.

Cultural and humanitarian collaboration between Astana and Japan, as a matter of fact, between Kazakhstan and Japan develop progressively.

In 2015 itself were conducted such events as the tea ceremony, set of photo-works on the theme “Japan through the eyes of Kazakhstan people”, concert of Japanese violinist Mr. Ken Aiso, exhibition of dolls, performance of wrestlers sumo, contest in the Japanese language, the evening of Japanese movie, conducted mainly in Astana and Almaty.