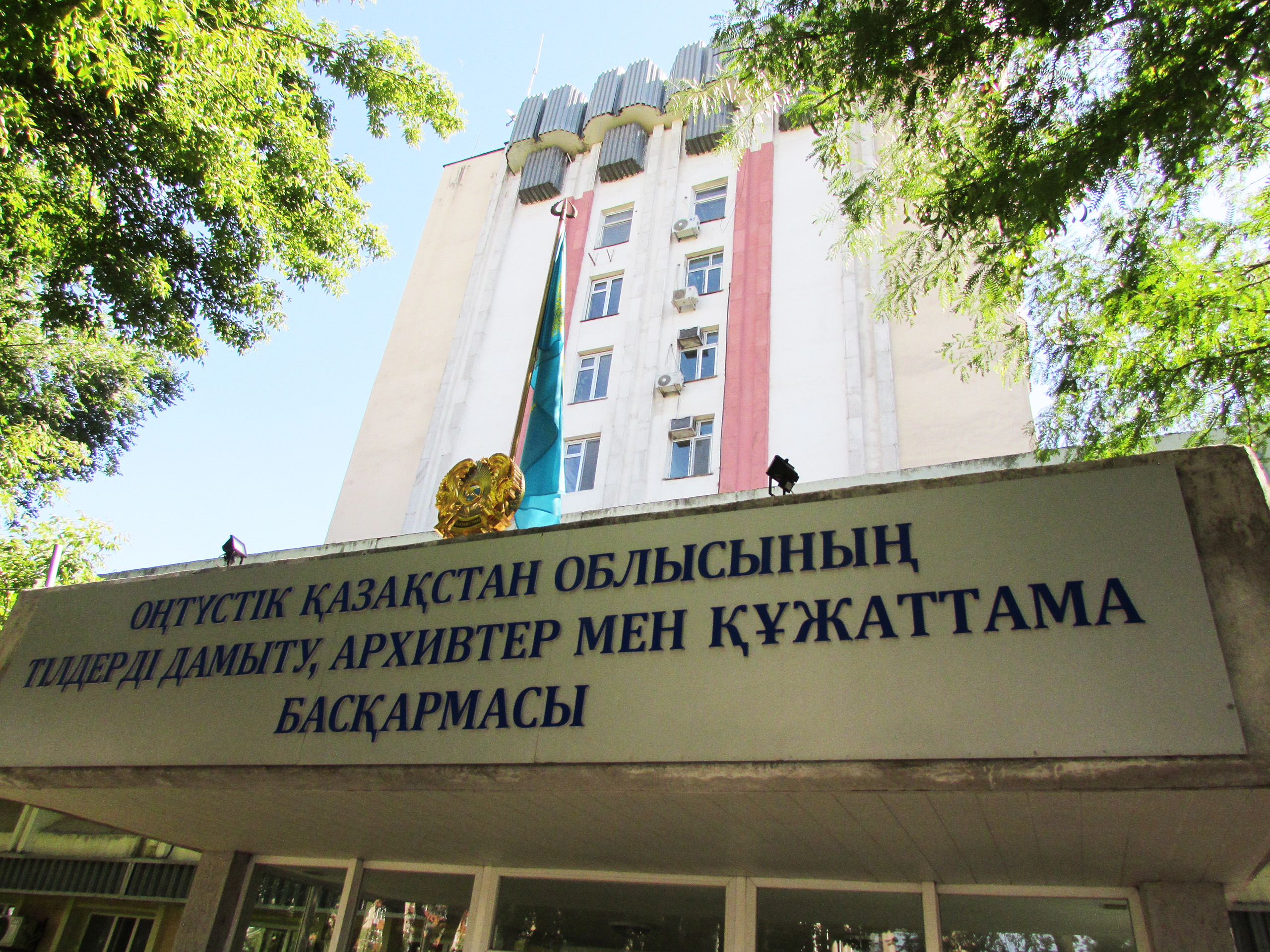 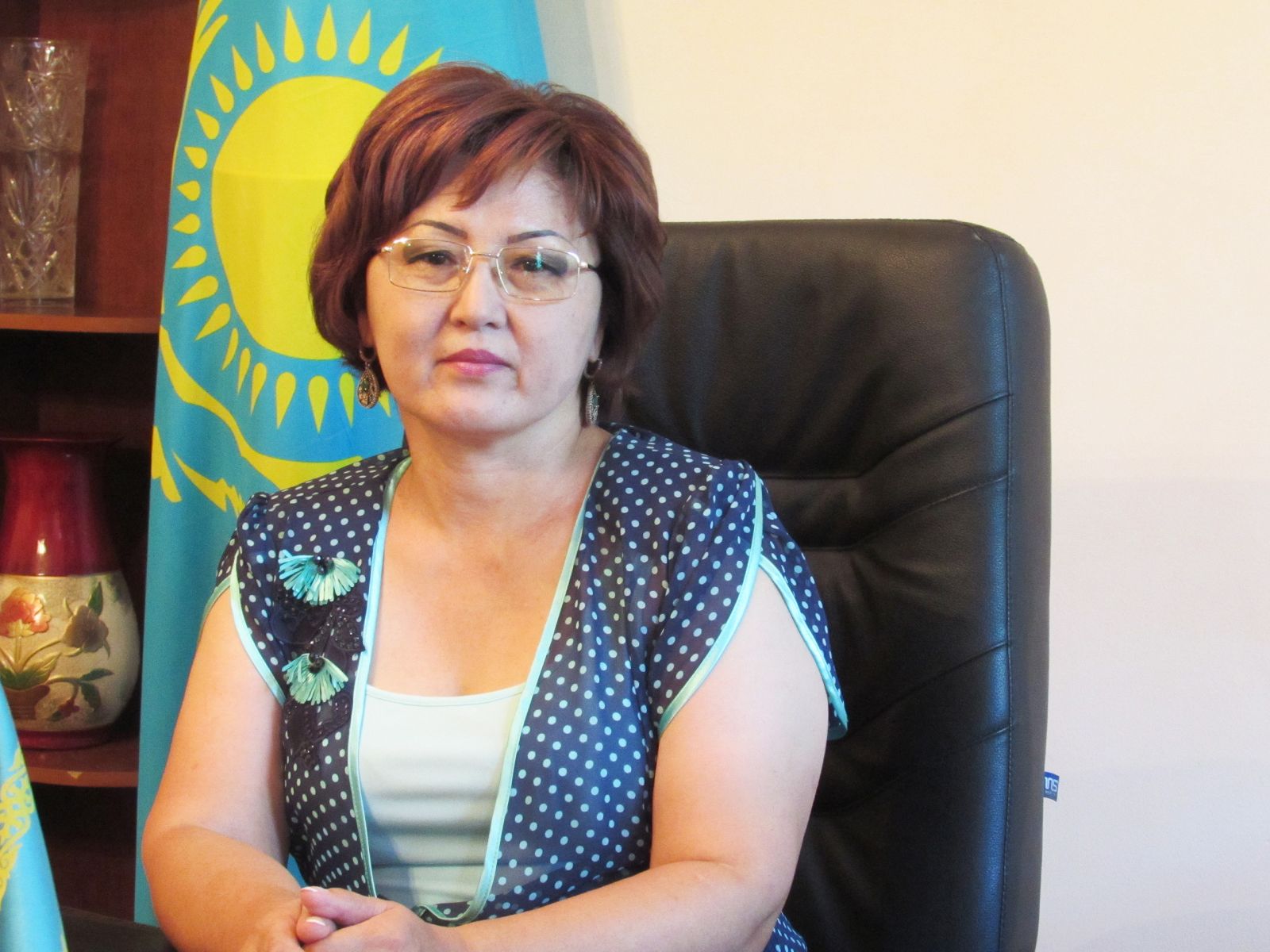 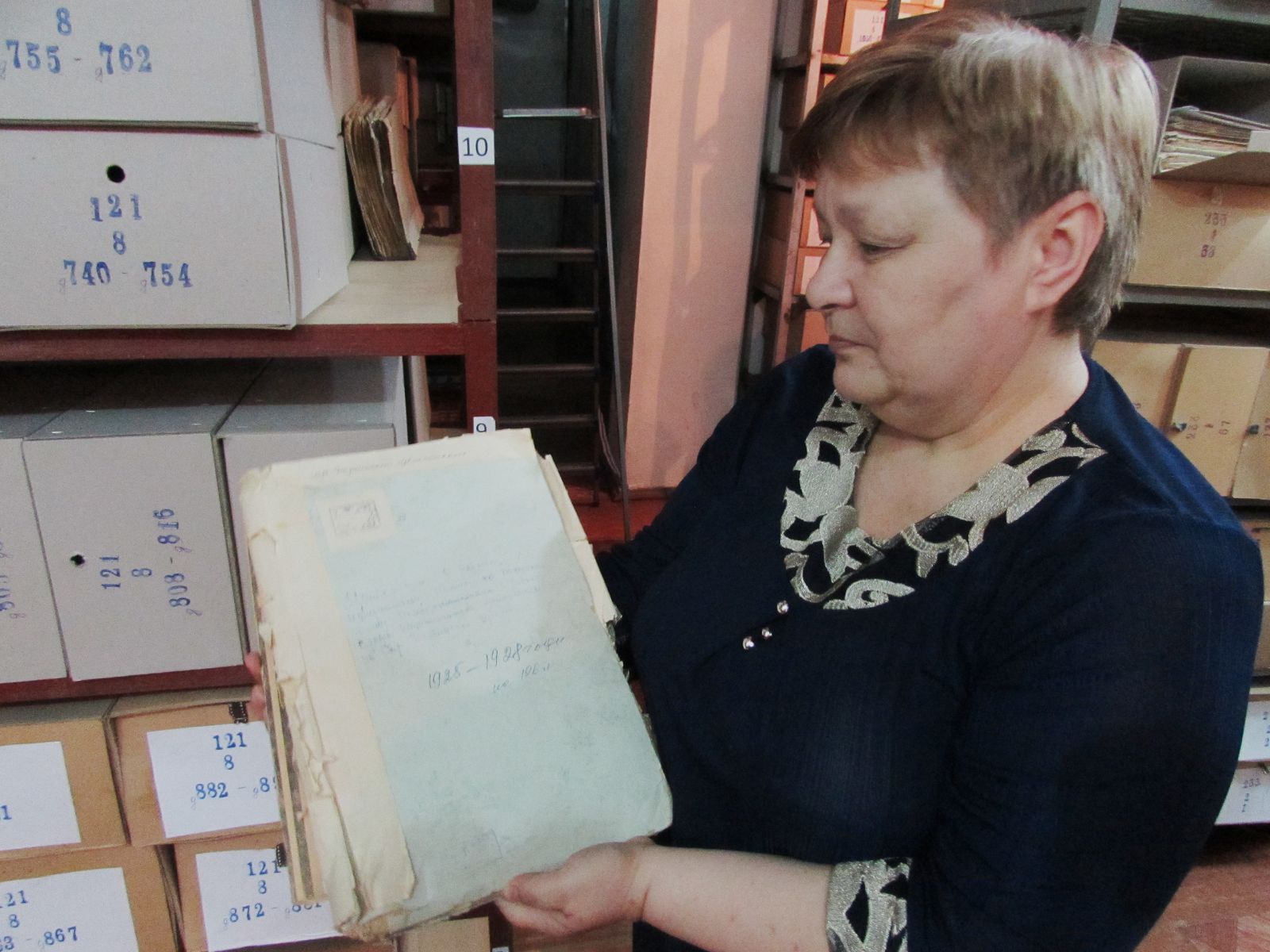 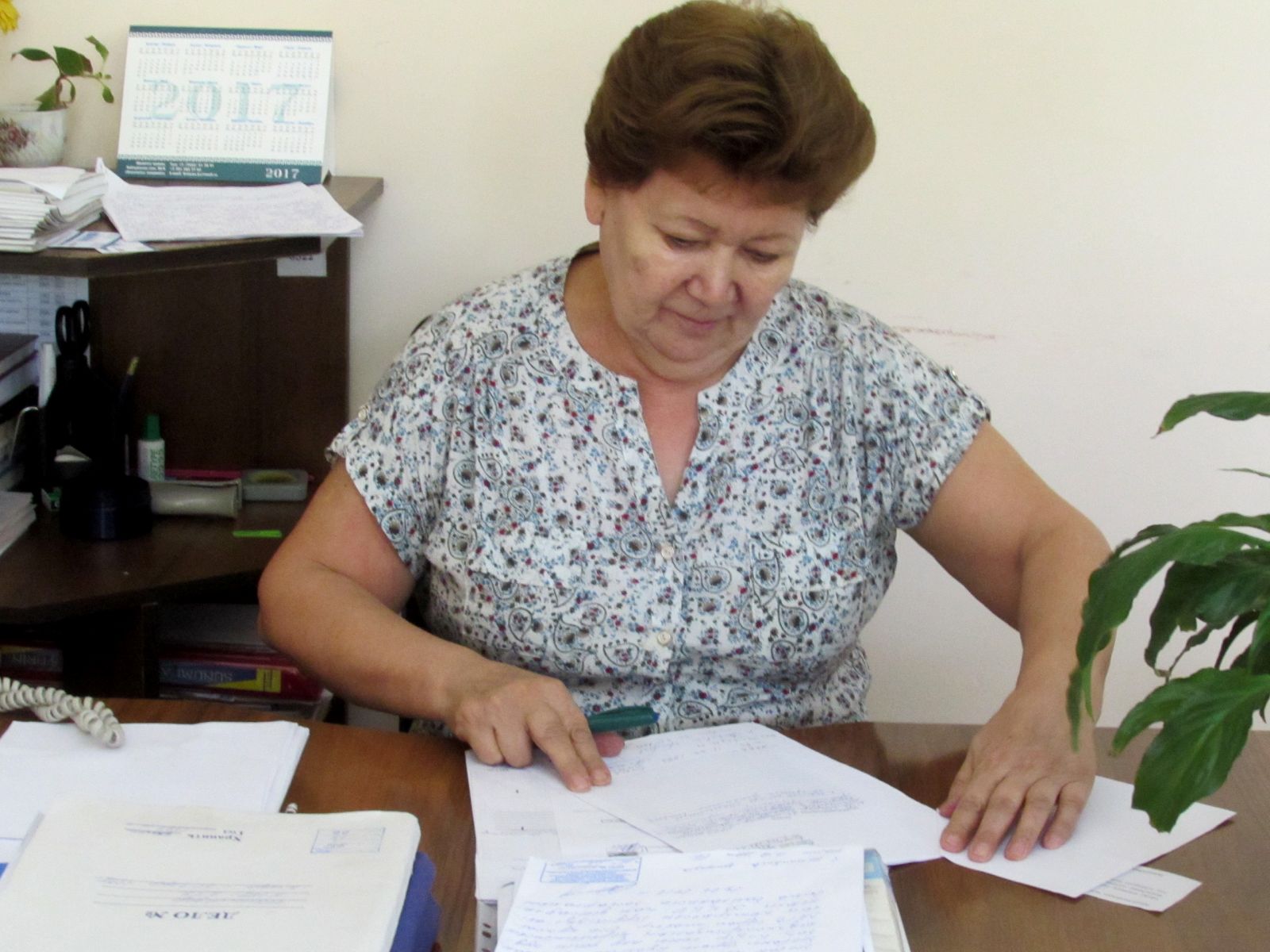 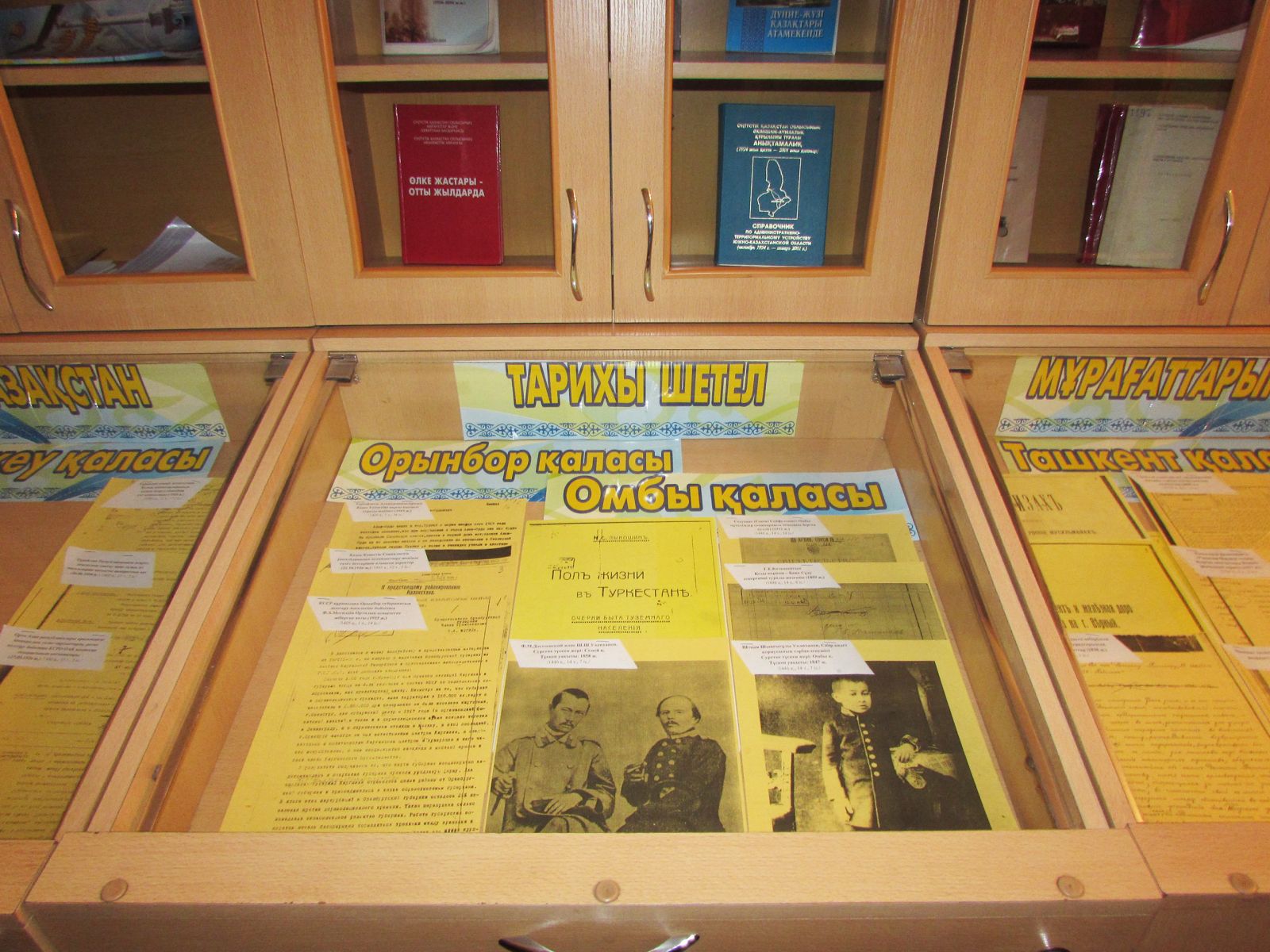 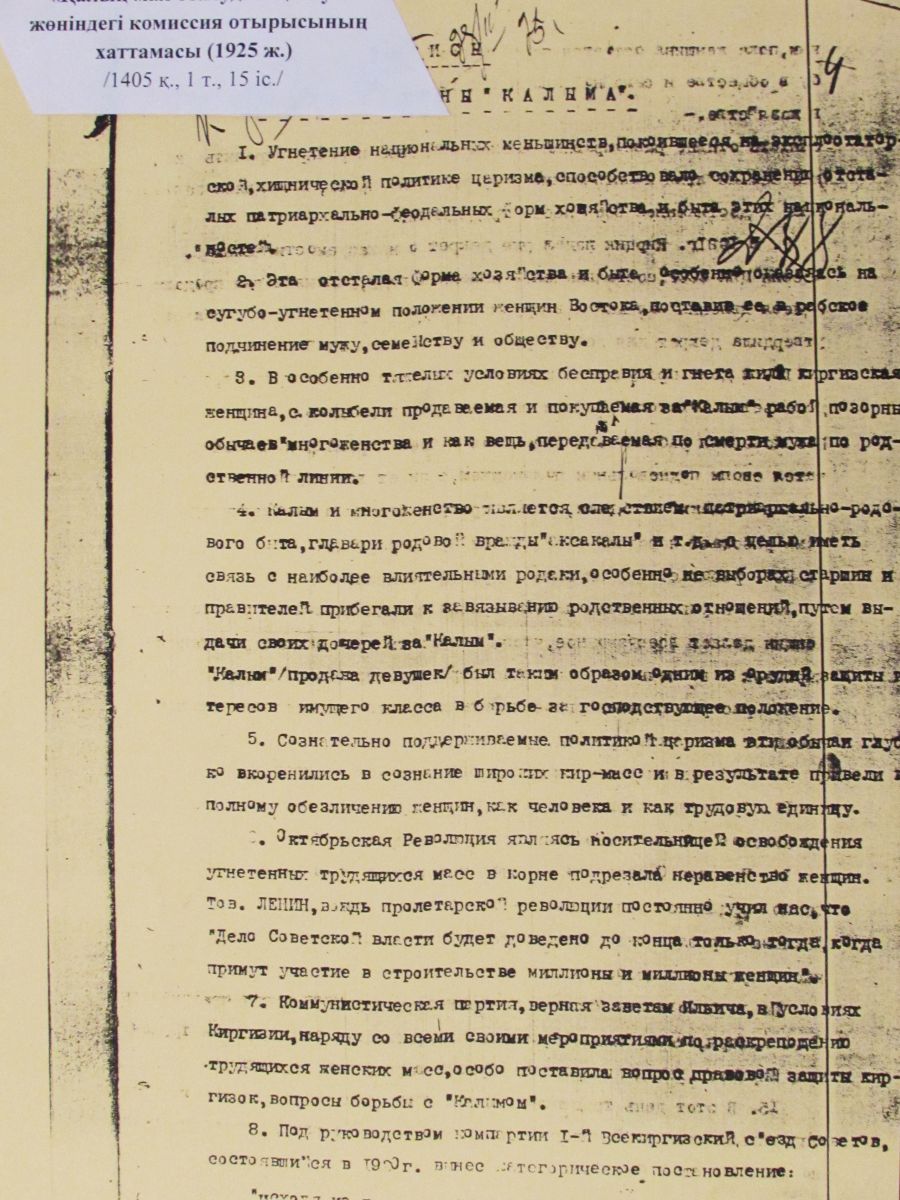 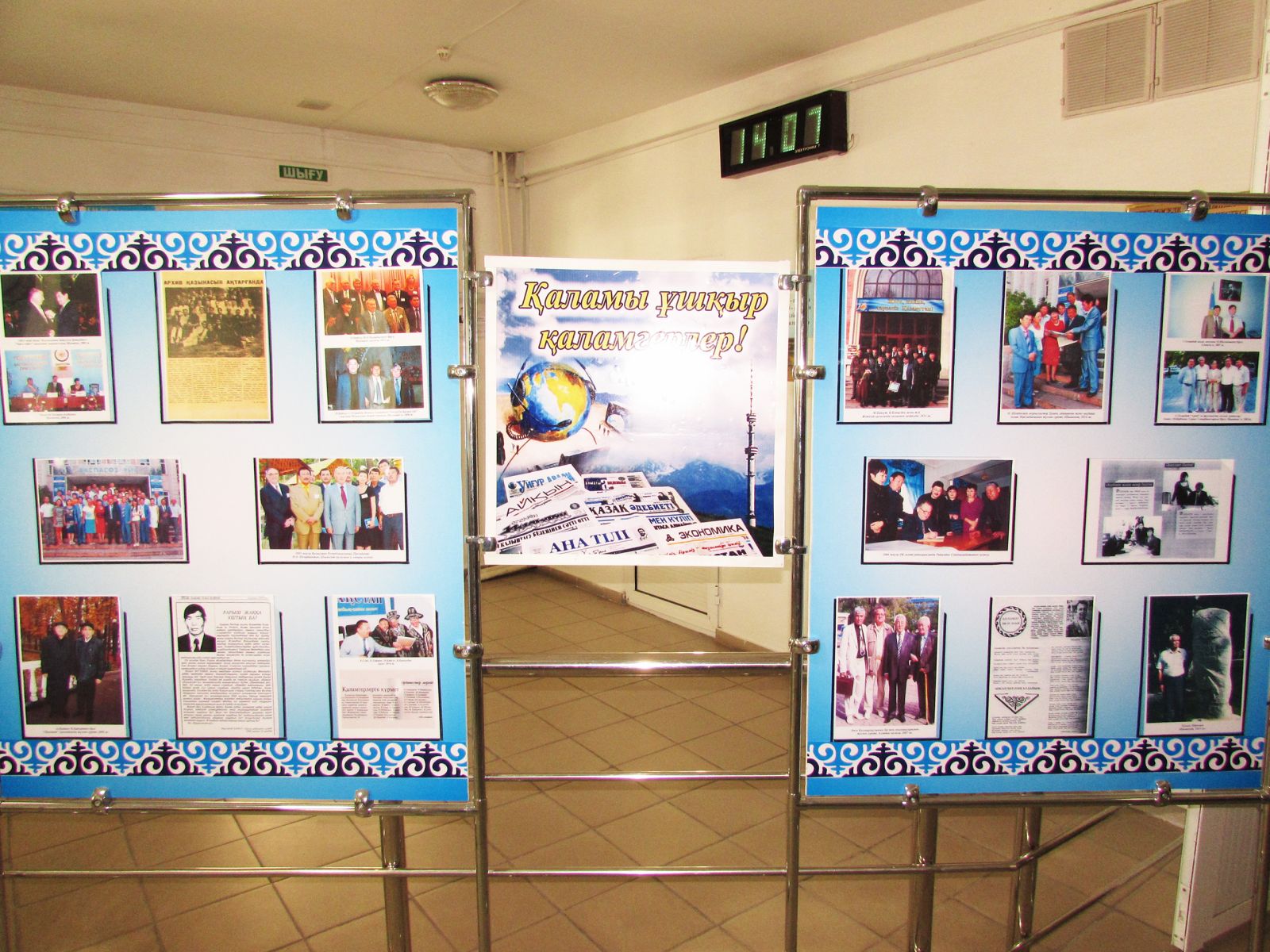 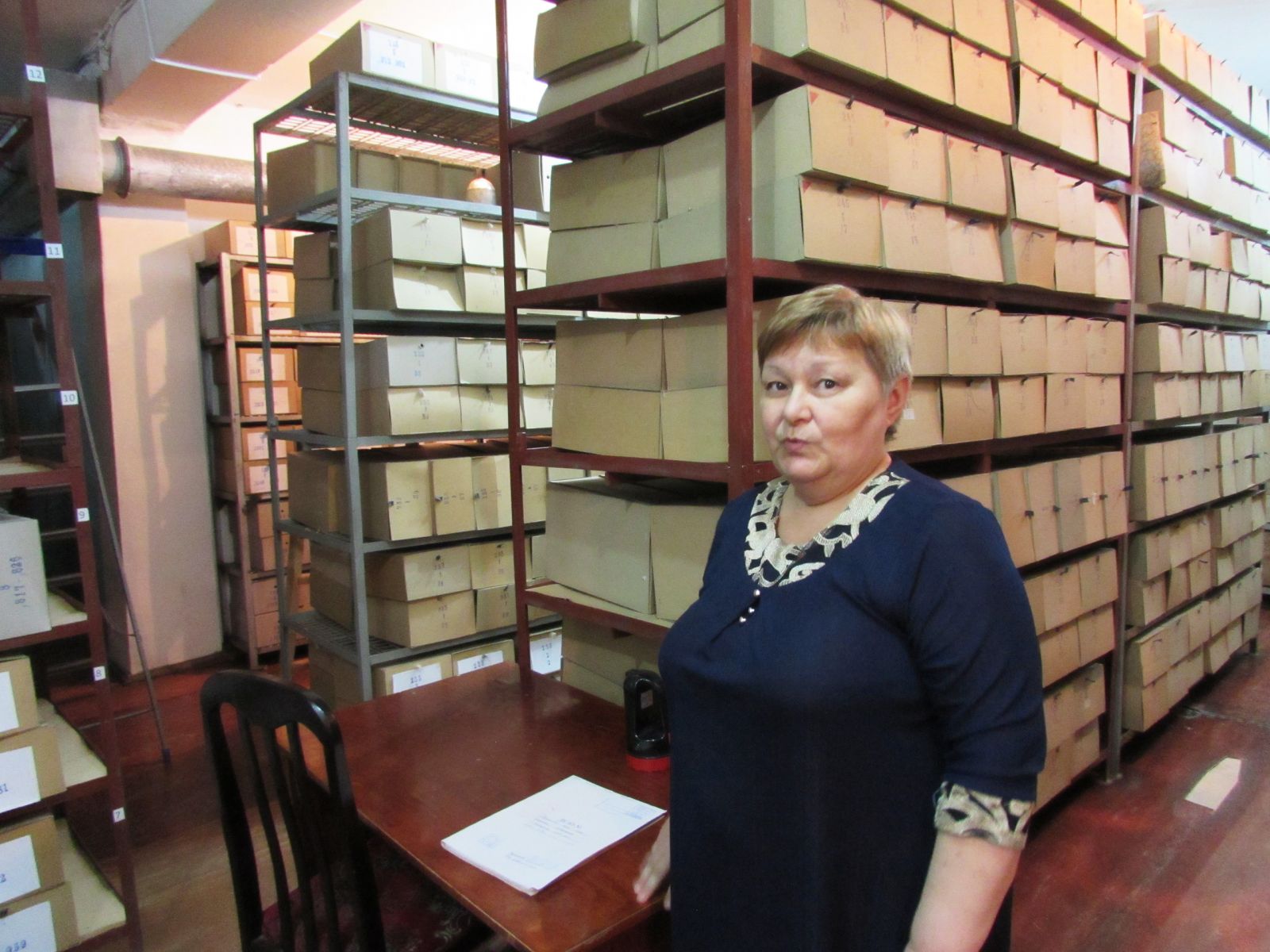 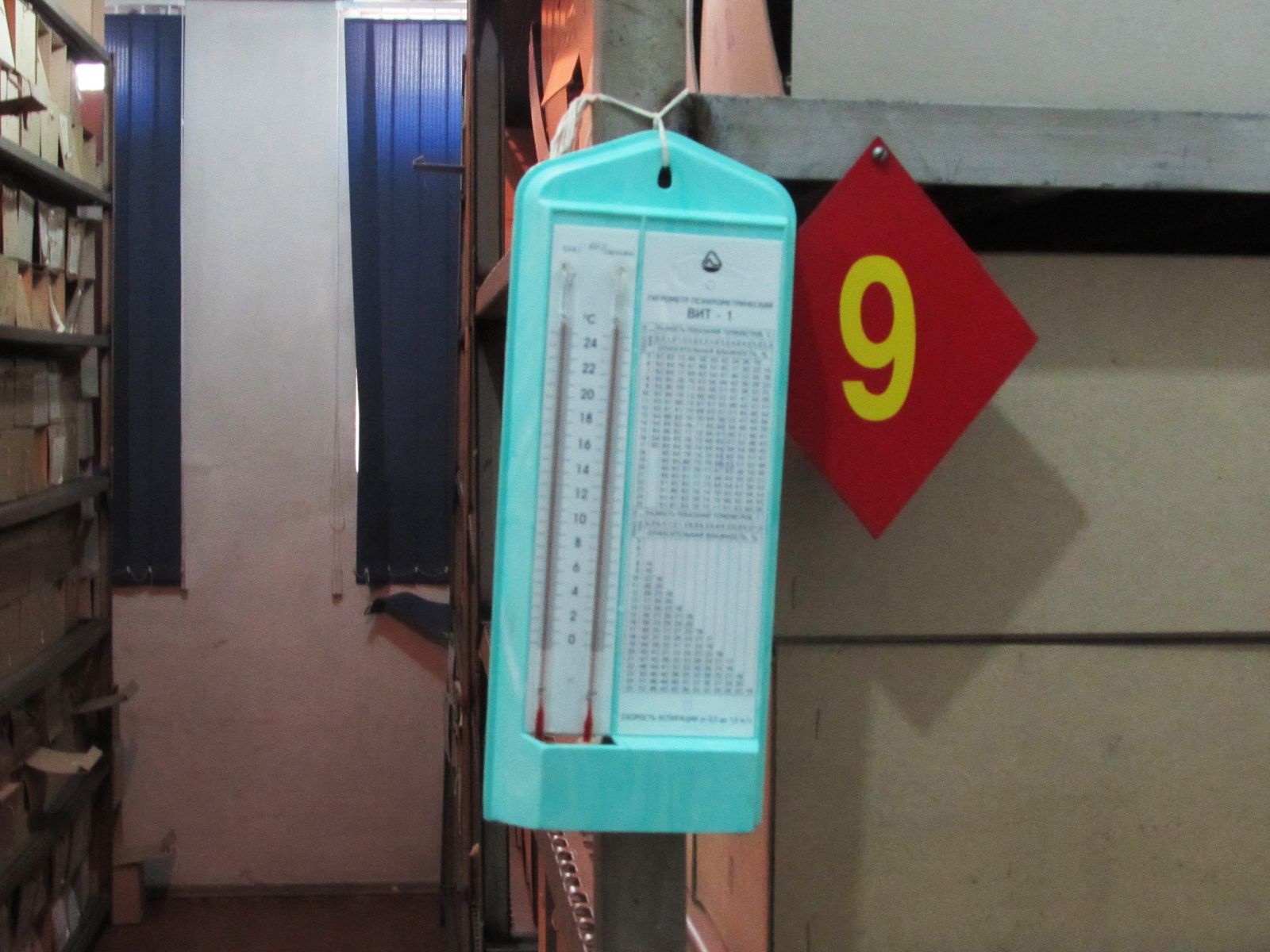 Author: Arman Suleimenov
Use of materials for publication, commercial use, or distribution requires written or oral permission from the Board of Editors or the author. Hyperlink to Qazaqstan tarihy portal is necessary. All rights reserved by the Law RK “On author’s rights and related rights”. To request authorization email to mail@e-history.kz or call to 8 (7172) 57 60 13 (in - 1163)
Қазақша Русский English
MOST READ
Week Month Year
History of pandemic in Central Asia
History of Wusun State and Yuezhi tribe THE GREAT SON OF THE GREAT STEPPE Where did Tengriism come from? Armenians and their kinship with the Kazakh people Online documentaries Today is Kazakhstan Police Day Nurmukhan Zhanturin. Actor who played himself Aytys between Suyunbay and Katagan Doctors-comrades-in-arms of A. Bukeyhanov Nurtas Ondasynov. Kunayev’s Chief Symbols of people's hope and dreams We need to know the light and dark pages of history - Makhabbat Kozybayeva

Materials on theme
Bridge the horizons of history
Ozgezhan Kesizhi: I want to research the issue of nationalism of the times of Alash Horde
In honor of the 100th anniversary since the birthday of Kobikov Khamit: on his son’s tales
Astana is the first successfully implemented a strategic idea of our country - Nursultan Nazarbayev