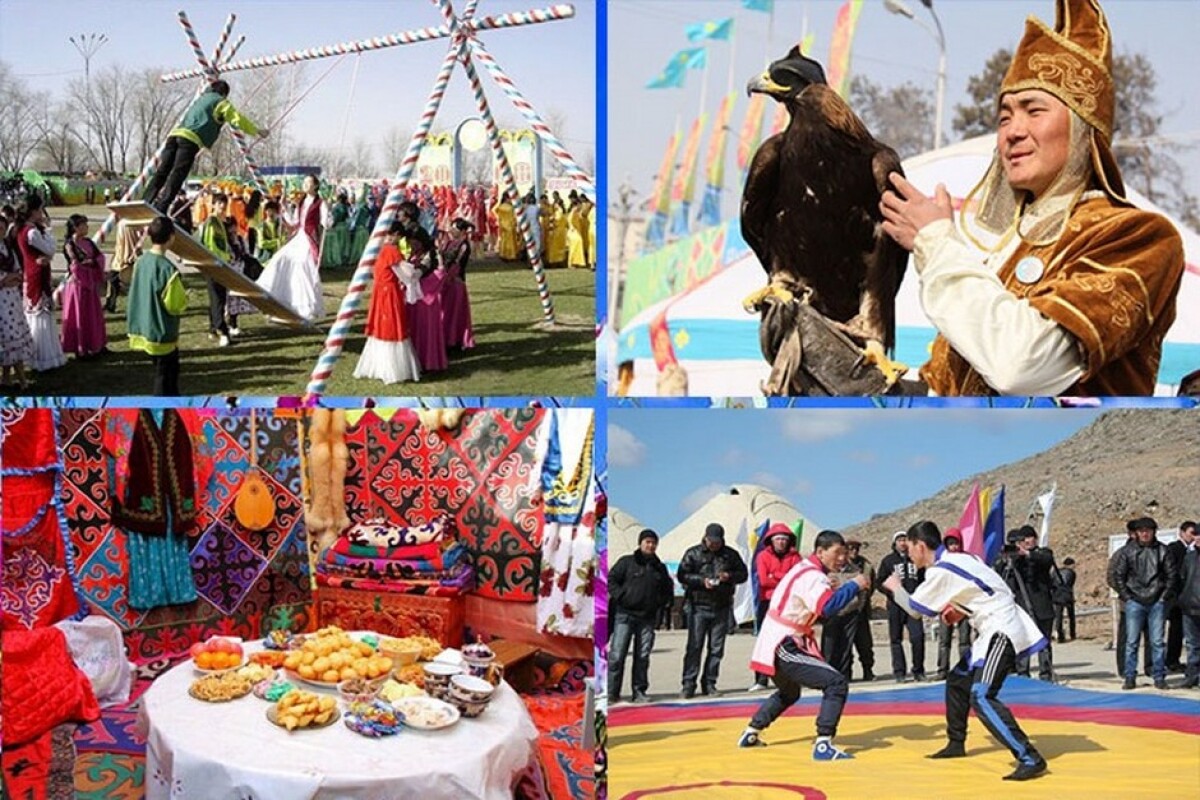 If it snows on this festive day it is considered to be a good sign. In the kazakh legends that have been passed on us the beauty of a young woman was compared with the white snow of the month of March

Among the turkic peoples the New Year commenced with this Spring holiday. Therefore, New Year was celebrated on the 22nd of March. And so, we present to you 22 interesting facts about this spring holiday - Nauryz Meiramy.

Photos of the renowned photographer Sarsenbek Kyzaibekov were used in the article.