Home News History news The USSR and the CIS 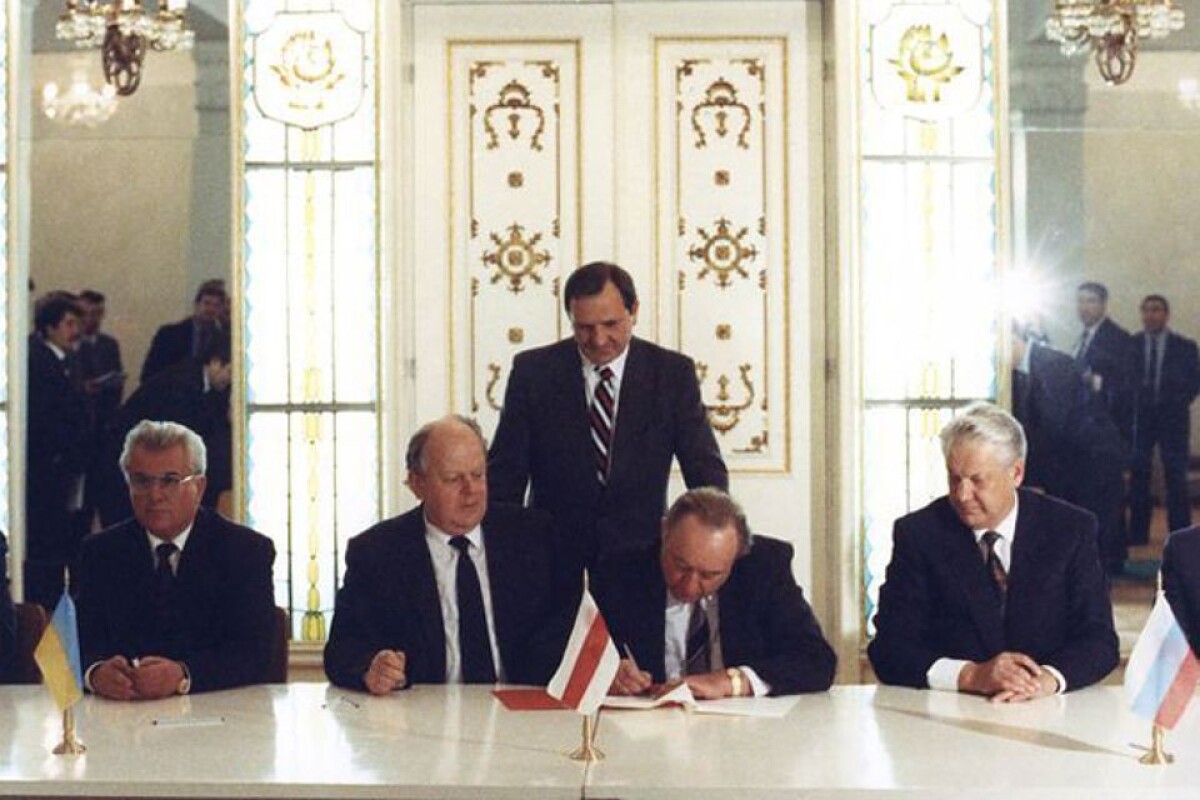 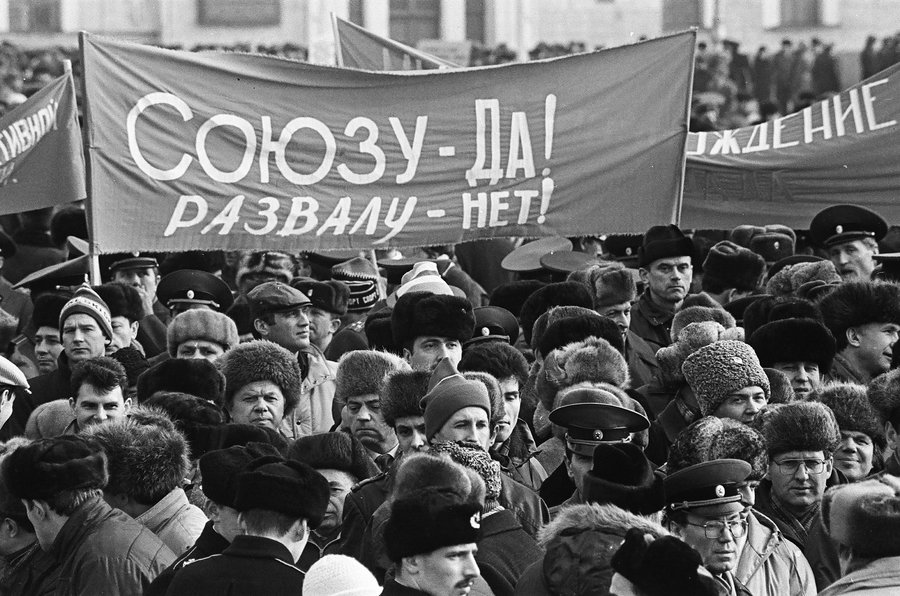 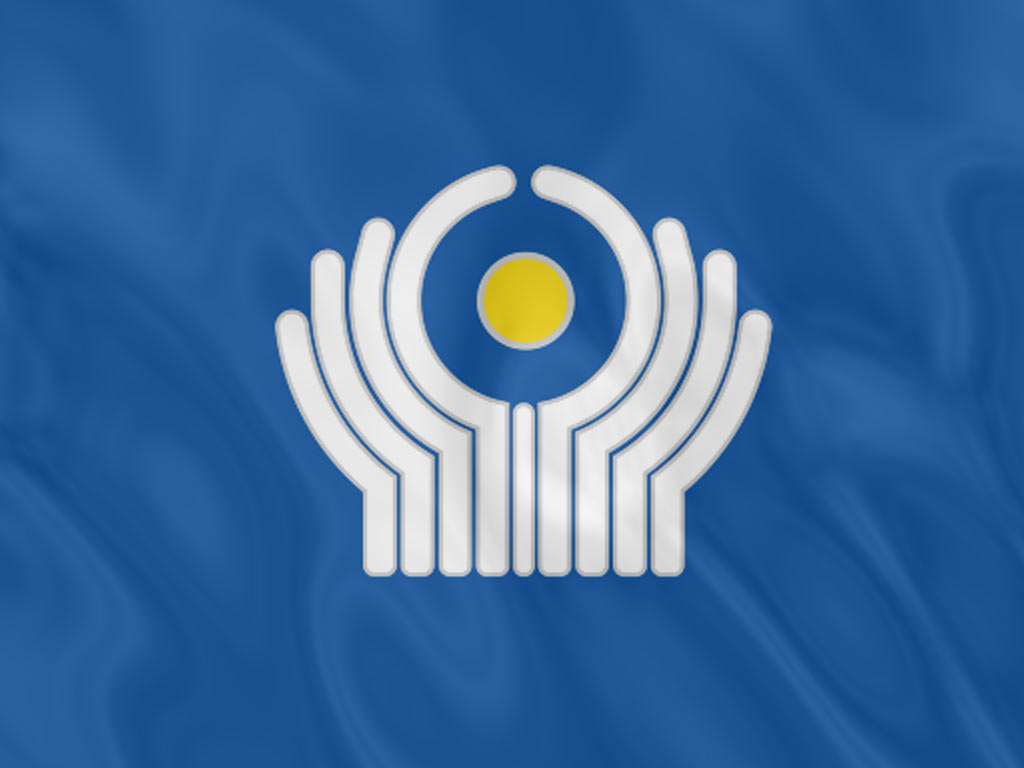 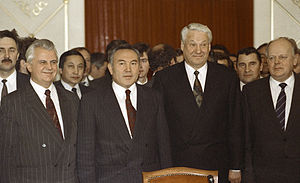