Home News History news The President is our anchor

The President is our anchor 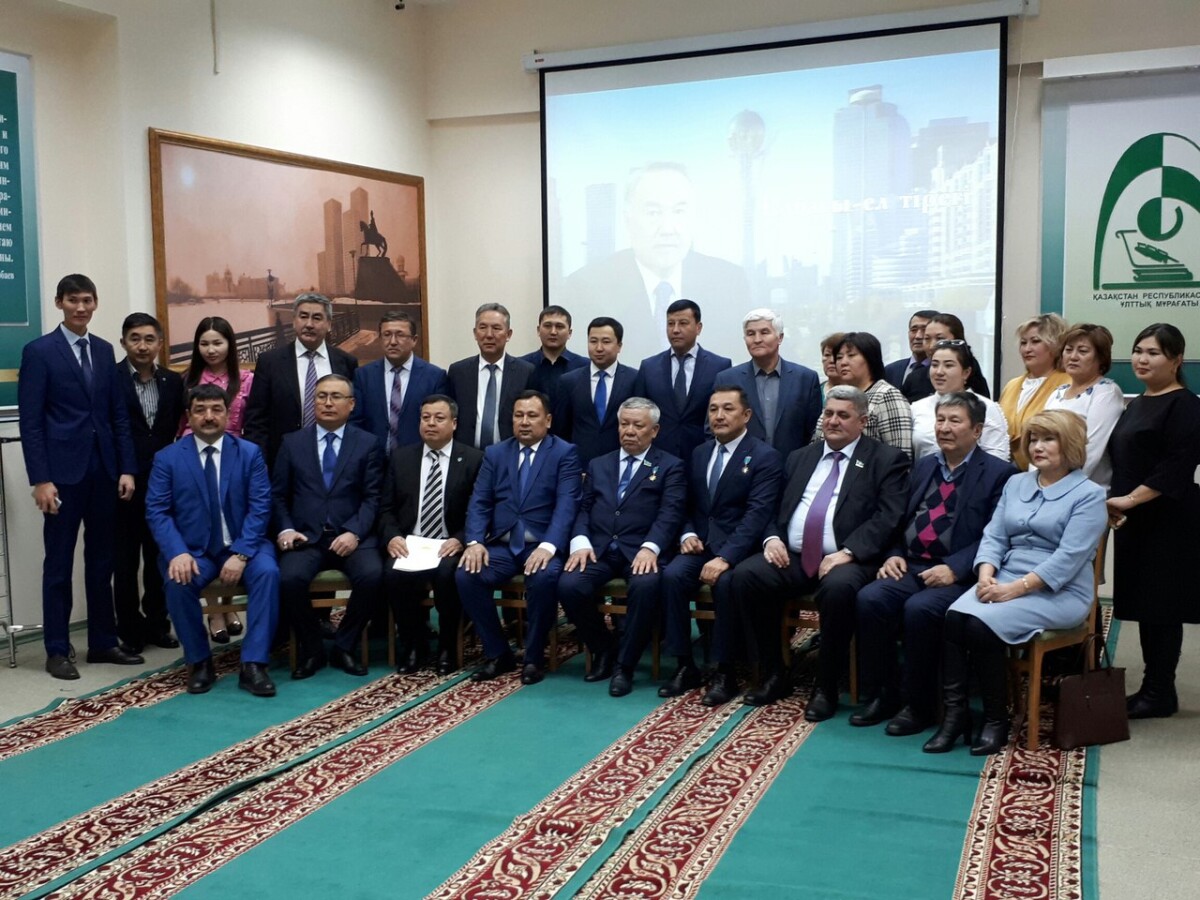 November 30, 2017 in the National Archives of the Republic of Kazakhstan there was a presentation of the documentary exhibition "Elbasy - El Tiregi" (The President is our anchor)

The event was dedicated to the Day of the First President and Independence Day of Kazakhstan.

The Day of the First President of the Republic of Kazakhstan is one of the significant holidays of the country. Nursultan Nazarbayev has a huge role in the formation of an independent state; the results achieved over the years are inseparably linked with his name.

In the Commonwealth of Independent States, Kazakhstan was one of the first to form a modern model of a market economy based on private property, free competition and principles of openness. The country has reached the recognition of the international community and has become an important participant in modern world politics. Nazarbayev's diverse activities on strengthening Kazakhstan's sovereignty, realizing the strategic priorities of domestic and foreign policy, global and regional initiatives, are respected by representatives of other countries. 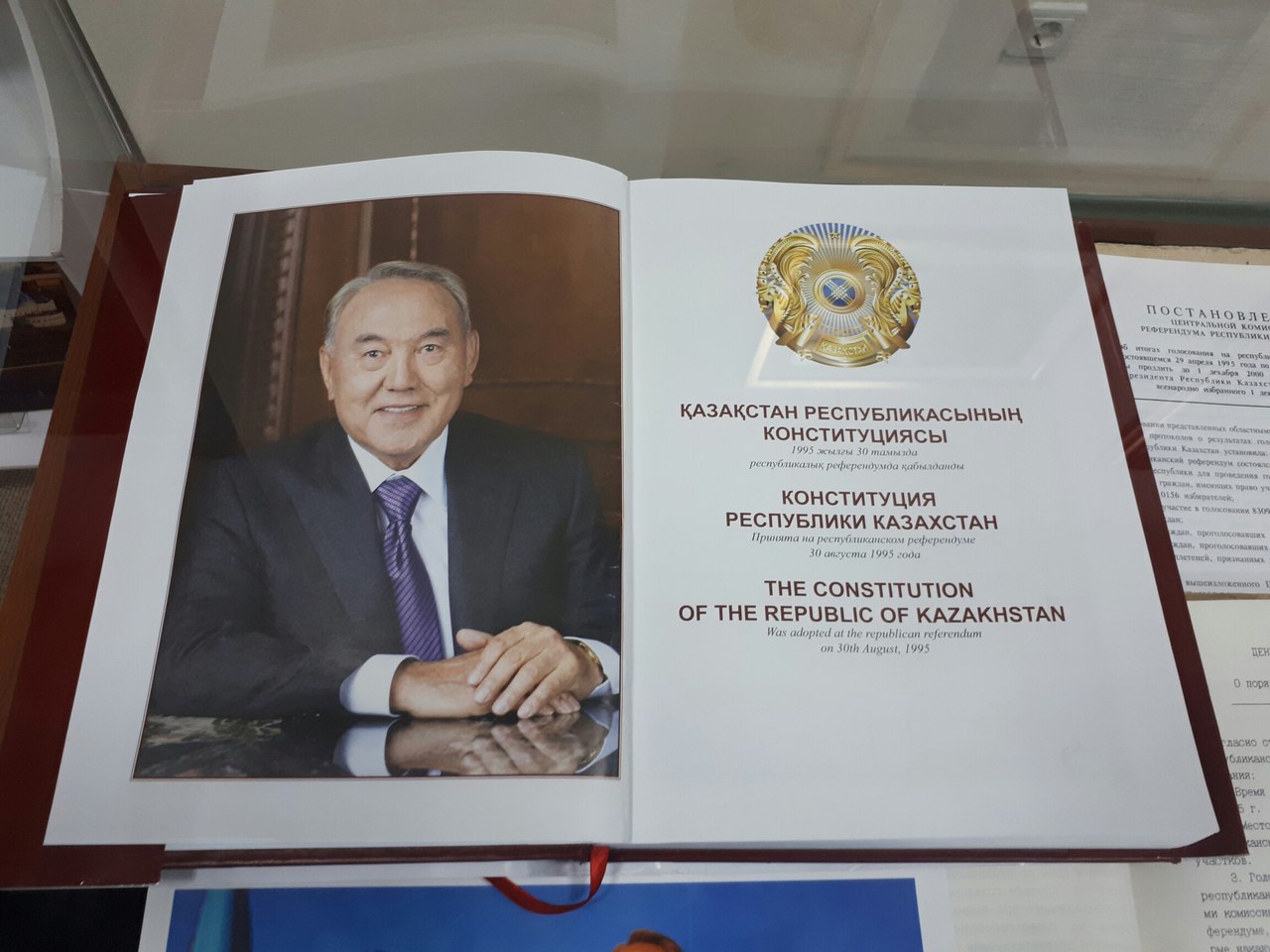 Visitors were shown a mini-film, briefly demonstrating the achievements of Kazakhstan during the years of independence.

After the exhibition, a round table was organized jointly with the Institute of the History of the State of the Committee of Science of the Ministry of Education and Science of the Republic of Kazakhstan, where the issues of the historical formation of Kazakhstan's Independence, the labor path of a Leader of the Nation were discussed.

Exhibition of documents was accompanied by thematic works of the famous Kazakhstan photographer V. Kurilov. 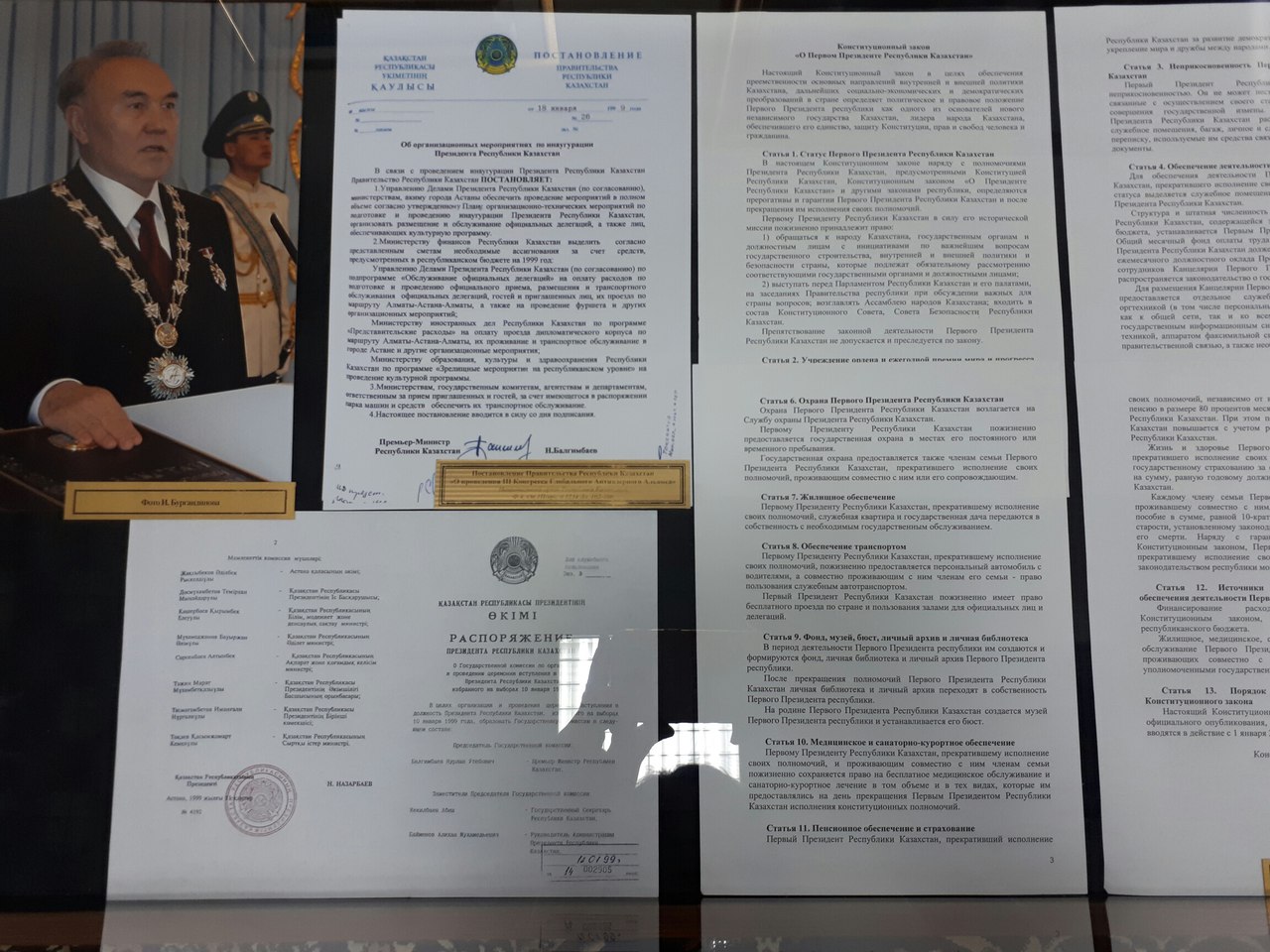 Ertayev Bakhytzhan, member of the Committee on Foreign Affairs, Defense and Security of the Majilis of the Parliament of the Republic of Kazakhstan, called on public figures to help the National Archives, since up to now its staff have been forced to request documents from their colleagues, for example in Podolsk. The deputy admitted that he himself helps the Archives, sharing unique materials that reflect important events of Kazakh history. He congratulated everyone on the Day of the First President and on Independence Day.

Also, the Director of the National Archives of the Republic of Kazakhstan Zh.M. Makhashov, the Vice-President of the National Company "Kazakhstan Garysh Sapary" A.A. Aimbetov, the First Deputy Chairman of the Esil district branch of the Nur Otan Party, A.M. Seitov, the Director of the Institute of the History of the State of the Committee of Science of the Ministry of Education and Science of the RK Burkitbay Ayagan and others congratulated Kazakhstanis with the upcoming holidays. 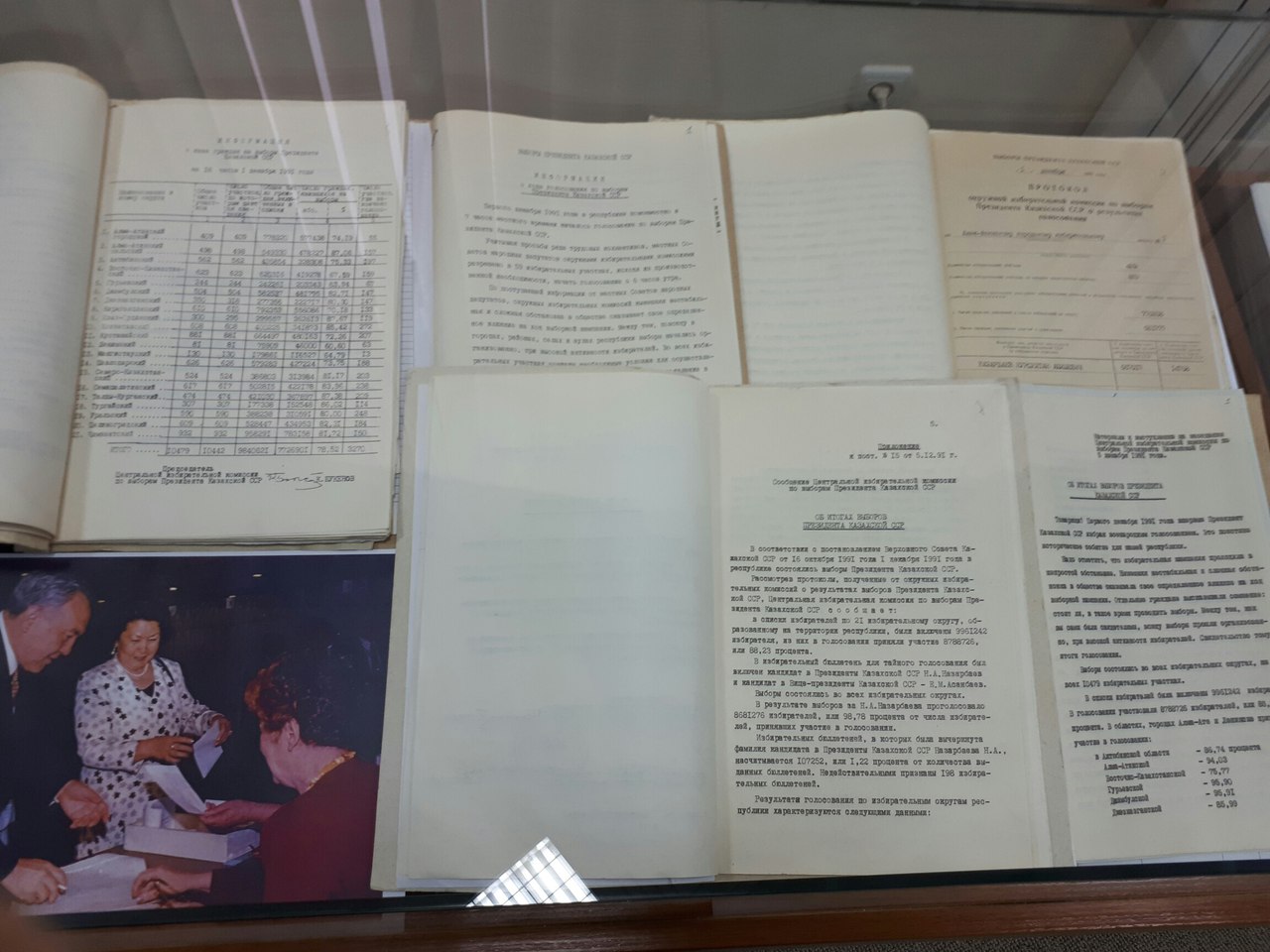 Makhashov Zhangeldi, Director of the National Archives of the Republic of Kazakhstan told us about materials presented at the exhibition:

- We have a documentary exhibition. Documents are presented from the day of the formation of independent Kazakhstan. This is primarily the Law on Independence of 1991, adopted on December 16. Also here is the first constitutional law of 1993, and the Constitution itself, its 1993 original. We also have a law on transferring the capital from Almaty to Akmola. In addition, the National Archives stores laws related to the formation of the armed forces, with the formation of the National Security Committee, documents, presidential decrees.

The exhibition will work a month, so our citizens can come and see everything personally.