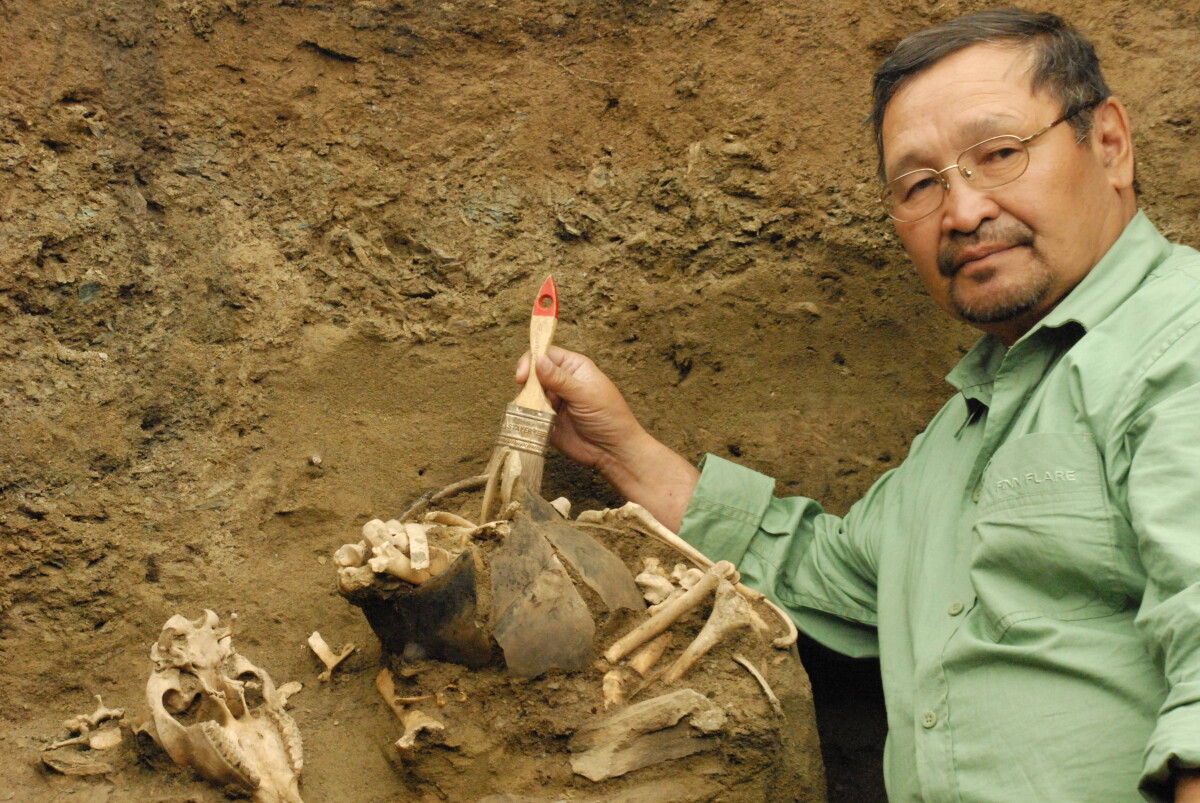 Zainolla Samashev is a Doctor of Historical Sciences, Honored Worker of the Republic of Kazakhstan, laureate of the national independent Platinum Tarlan Award,

Corresponding Member of the German Institute of Archeology

In 1970, Zainolla Samashev graduated from the History Department of the Ust-Kamenogorsk Pedagogical Institute. From 1980 to 1991 he worked in the Department of Archeology of the Institute of History, Archeology and Ethnography named after Chokan Valikhanov of the Academy of Sciences of the Kazakh SSR, since 1991 he has been working at the Archeology Institute named after Alkey Margulan MES RK. In 2010, with the direct participation of Zainolla Samashev, a branch of the Archeology Institute named after Alkey Margulan of the Ministry of Education and Science of the Republic of Kazakhstan was established in Astana.

The sphere of his scientific interests is quite multifaceted and covers the problems of studying the history, culture and art of the ancient and medieval peoples of Central Asia.

Zainolla Samashev to date discovered and studied hundreds of locations of petroglyphs belonging to the Stone Age, up to the ethnographic modernity, and localized virtually throughout Kazakhstan. Zainolla Samashev devoted hundreds of articles and dozens of monographic works to the problems of studying the monuments of rock art of Kazakhstan. He developed the problems of periodization and chronology, as well as explored the interpretation and semantics of cave paintings. 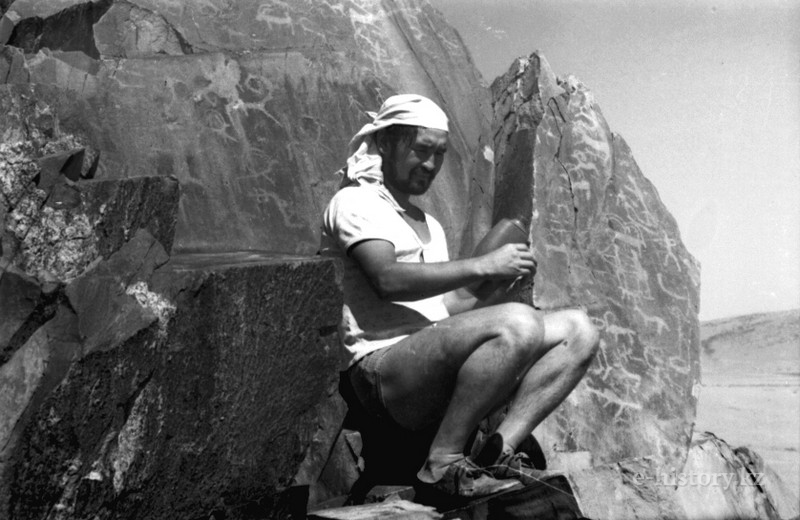 From 1998 to the present, Zainolla Samashev leads one of the major scientific expeditions, namely the East Kazakhstan archaeological expedition. One of the bright scientific discoveries of this expedition can rightly be considered the results of works on the monuments of the Early Iron Age and objects of the ancient Turkic era located on the famous necropolis Berel in the Kazakh Altai. The materials obtained at this monument allowed re-evaluating certain aspects of the ancient history of Kazakhstan, which are directly related to the definition of the place of nomads in the system of ancient cultures of Eurasia. In addition, Zainolla Samashev's research makes it possible to reveal the features of the development of culture and other traditions of the ancient nomads, namely, to trace the continuity and transformation of the material and spiritual culture of nomads of the Kazakh steppes. 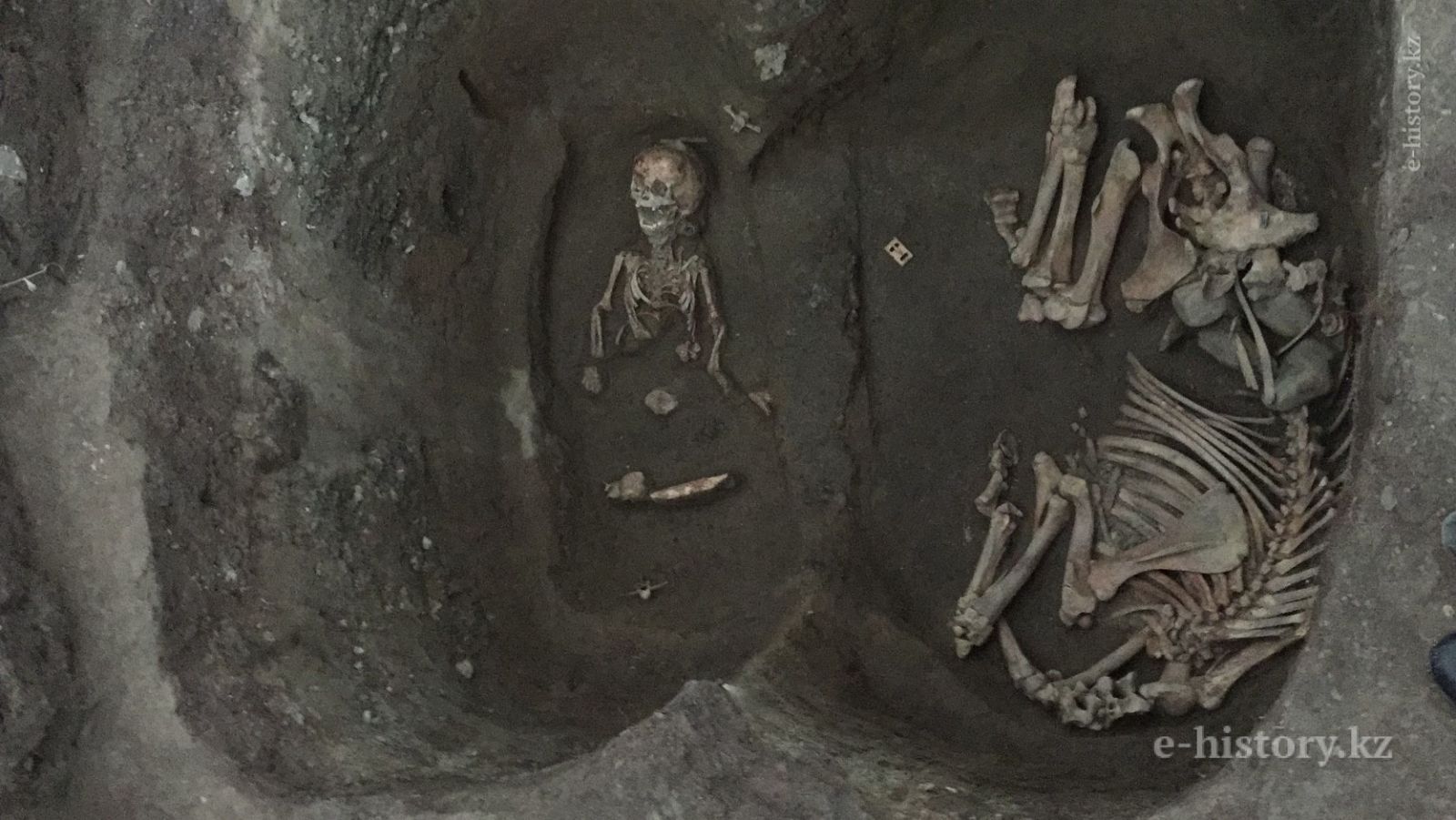 In addition to works in Eastern Kazakhstan, Zainolla Samashev is also active in the western regions of Kazakhstan. Since 1989, he has been leading the West Kazakhstan archaeological expedition. During the work of the named expedition numerous bright monuments of the Sarmatian period, including temples-sanctuaries of Baite and Kyzyluik, located on the plateau of Ustyurt, were investigated. One of the landmark works of the West Kazakhstan archaeological expedition can be called with confidence the study of the Golden Horde Sarayshyq settlement, connected with the national history of the formation of statehood. 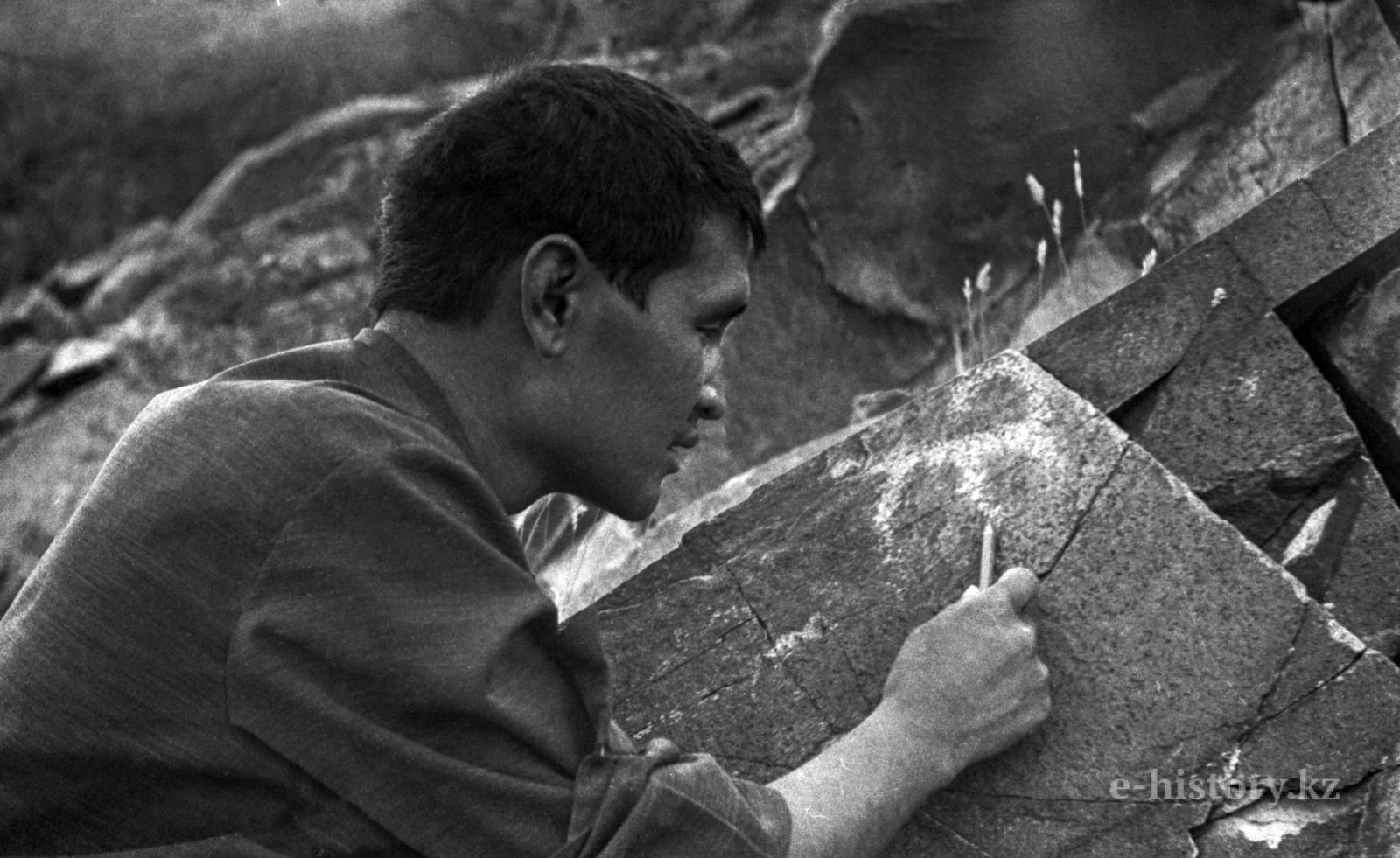 From 1993 to 1997 Zainolla Samashev led a joint Kazakh-French archeological expedition under the UNESCO program "The Corps of Petroglyphs of Central Asia". The result of the work of this expedition can be called the study, analysis, collection and accumulation of a huge layer of information about the monuments of ancient rock art.

From 2003 to 2010, Zainolla Samashev led research on ancient mining and metallurgy. The works were carried out jointly with the German Museum of Mining in Bochum. According to the results of this expedition, a major exhibition was held in Europe on the topic "Unknown Kazakhstan. Archeology in the heart of Asia" and a two-volume illustrated catalog was published. During the exhibition, many could get acquainted with the original and bright history of ancient mining and metallurgy in Kazakhstan. 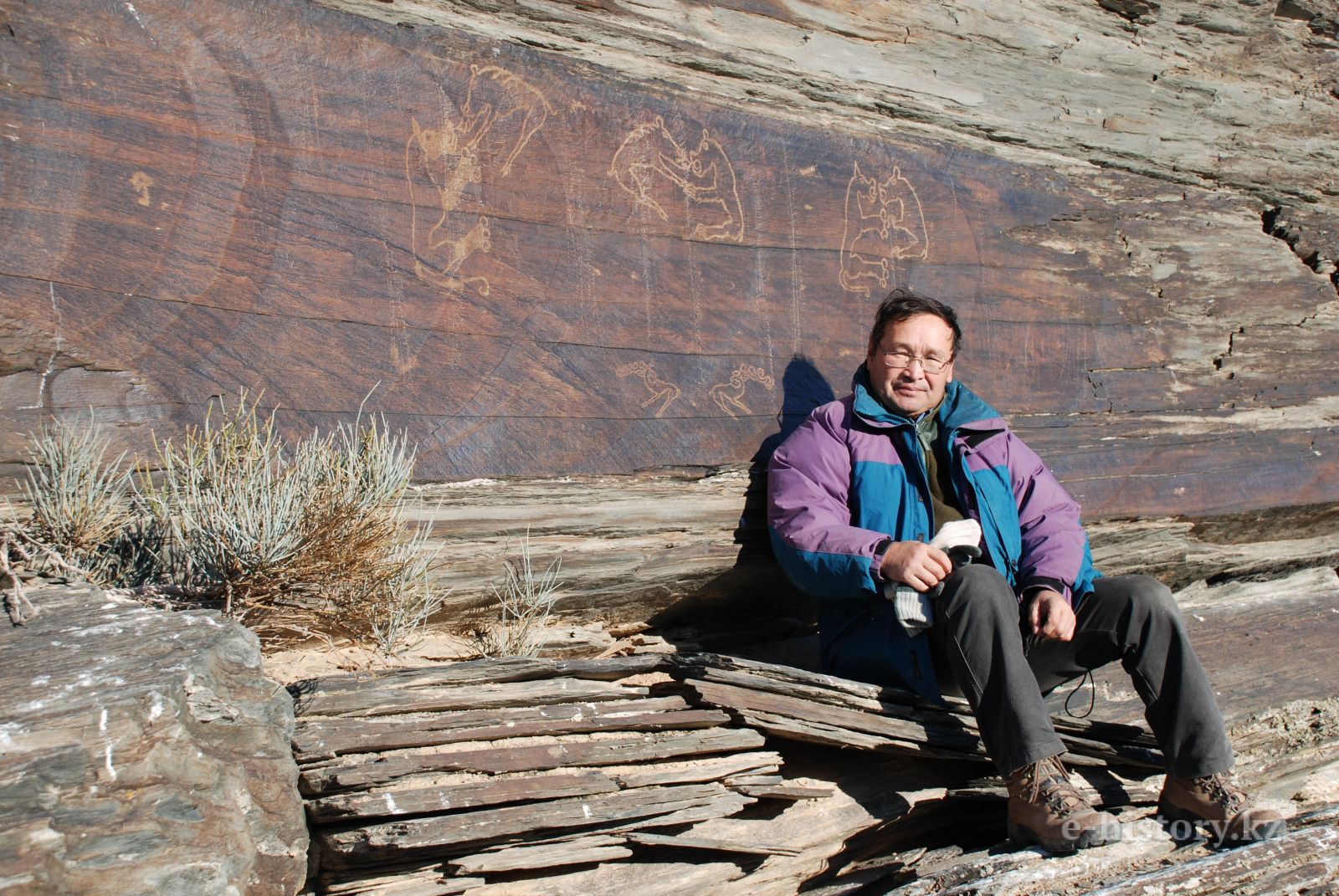 In addition to works on the territory of Kazakhstan, Zainolla Samashev is actively searching and researching throughout Central Asia. In particular, from 2007 to 2009 Zainolla Samashev conducted joint research in Mongolia. He studied the bright monuments of the ancient Turkic period, introduced previously not known monuments, such as deer stones, remains of ancient Turkic settlements, as well as various monuments of monumental art.

At the moment, Zainolla Samashev is the author of more than 300 scientific and popular scientific works, including 30 monographs on archeology of Kazakhstan and Central Asia.