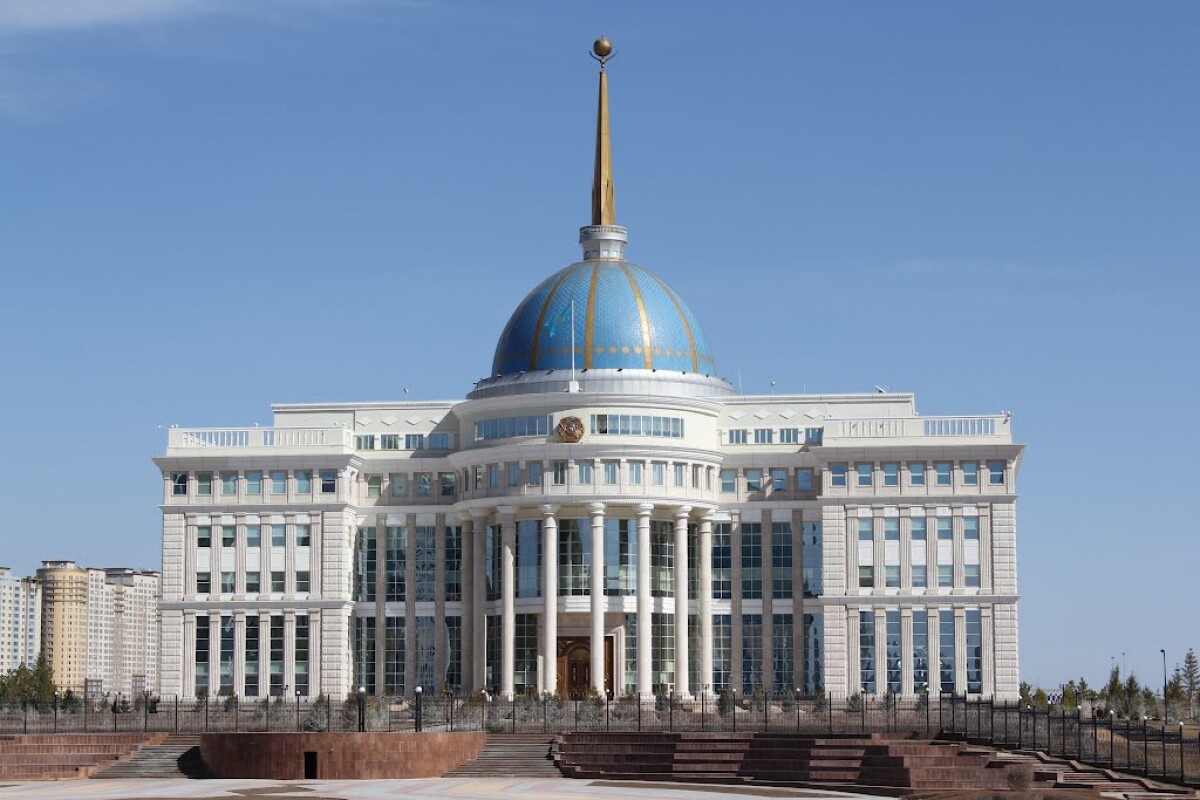 The head of state Nursultan Nazarbayev signed the Decree on the transition of the Kazakh alphabet from Cyrillic alphabet into the Latin script, the portal "NDH" reports with reference to the press service of Akorda.

1. To approve the attached Kazakh alphabet based on the Latin script.

2. The Government of the Republic of Kazakhstan:

- To establish the National Commission for the transition of the Kazakh alphabet into Latin script;

- To provide a phased transition of the Kazakh alphabet into Latin script until 2025;

- To take other measures to implement this Decree, including organizational and legislative nature.

3. Control over the implementation of this Decree to entrust to the Administration of the President of the Republic of Kazakhstan.

4. This Decree is put into effect from the day of its publication. 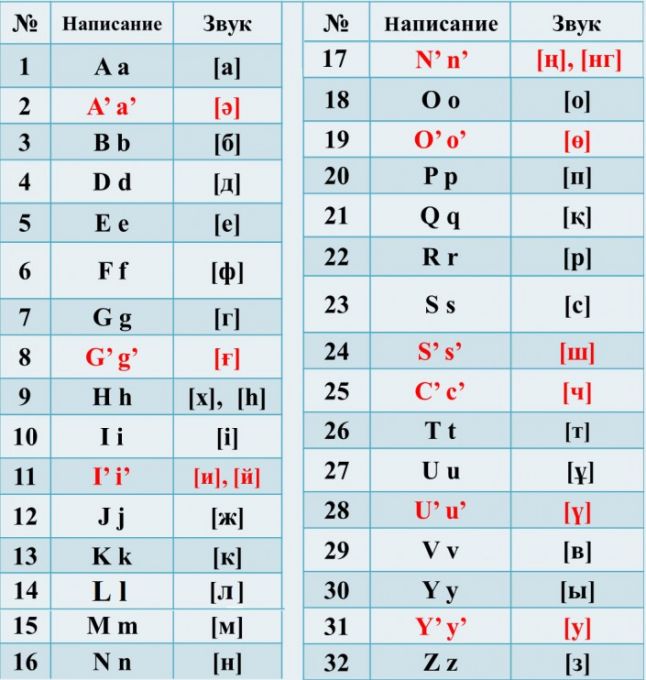