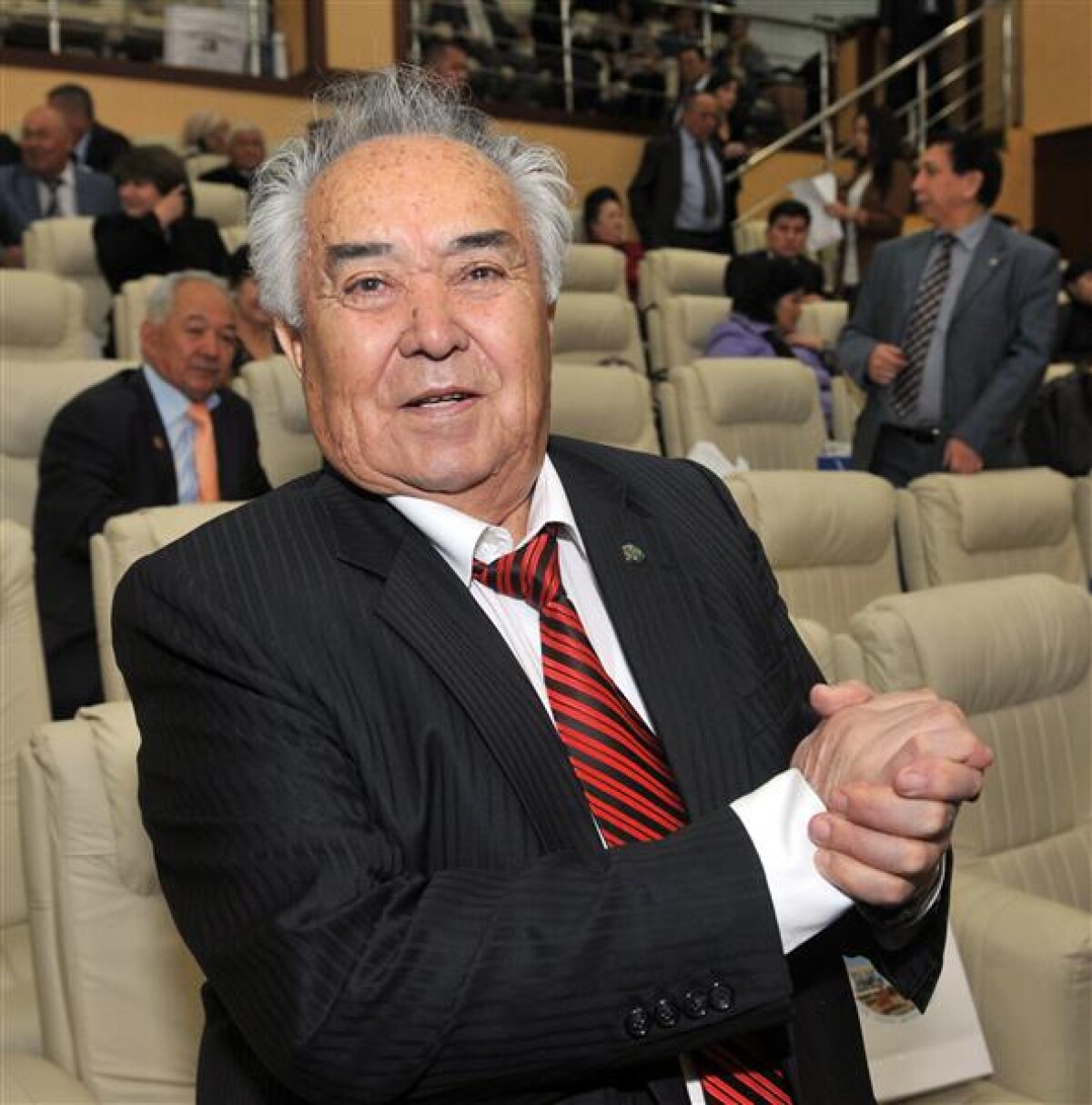 October 15, 2017 Academician of the National Academy of Sciences of the Republic of Kazakhstan, Doctor of Law, Professor Sartayev Sultan Sartayevich turns 90

Sultan Sartayevich is a well-known scientist in Kazakhstan and abroad, a wonderful teacher who graduated several dozen generations of lawyers. He became a true legend of national jurisprudence.

He received a classical legal education and is a continuer of the best traditions of the world jurisprudence: after graduating from the Alma-Ata Law Institute, in 1952 he graduated from the Moscow State University named after M. Lomonosov and received a doctoral degree, in the same place in 1970 he defended his doctoral dissertation.

Unfortunately, at present the universities have switched to a modular educational curriculum, according to which students and undergraduates have the right to choose disciplines according to their preferences and desires, and at the time the "classical university education" required the obligatory study of the basic humanitarian disciplines, the Latin language as the basis of legal terminology, oratory, which is so necessary both in the classroom and in the practical work of a lawyer - in judicial rhetoric, advocacy and many more. Sultan Sartayevich who absorbed all this knowledge, rightfully became the master of domestic jurisprudence, the keeper of academic culture, the bearer of the magnificent academic "syllable". And now, when the discipline "Academic writing" is taught in the magistracy and doctoral degrees of Kazakhstani universities and they talk a lot about observing high standards of intellectual honesty, I would advise you to turn to his personality as a scientific model for imitation, and also read his scientific works as samples of academic writing and writing culture. 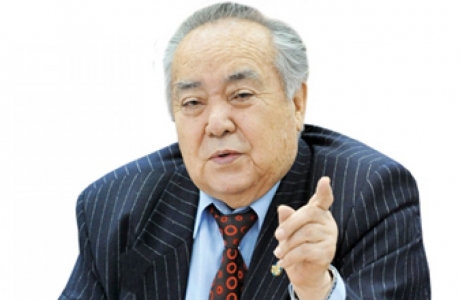 Sultan Sartayevich took part in the adoption of many legislative documents of Kazakhstan, but it should be especially noted that he was one of the developers of the law "On the establishment of the post of President of the KazSSR", "Declaration on State Sovereignty of the KazSSR" (1990), the law "On State Independence of the Republic Kazakhstan" (1991) and many others.

An inquisitive reader can easily obtain information about his autobiographical information, titles, awards and scientific research in the Internet space and in the collections of libraries. Here I would like to talk about his personality as a teacher and mentor.

Despite many scientific and state awards, a large army of students and followers, he remains an example of a bright, at the same time modest personality, a man of a kind and broad soul, a brilliant mind, a real intelligence.

Like many lawyers of the present time, I met Sultan Sartayevich in my student years - while studying at the law faculty of the Kazakh National University named after Al-Farabi. Probably, there is no a single law student who did not know his name, and to KazGU students (as we still call our alma mater), I think it was doubly lucky if they had the good fortune to listen to his lecture or speech at least once. His clear, beautiful diction is remembered for life, and his profile and paternal eyes never leave your memory.

In communication Sultan Sartayevich bewitches with calm and thoughtful sight, simplicity in conversation, availability of judgments. For me, then, a very young guy, a student who came from the village, his image - the image of a scientist and a real "professor" - was remembered forever. And all the years after graduation, I mentally equaled him - I tried to be like him, careful in all matters and deeds, hardworking and just, wise at crucial moments.

Sultan Sartayevich is a great connoisseur of the Kazakh literary language - the language of poetry, "soul and music." In private conversations, he read his poems more than once, and once again I became convinced that a talented person is talented in everything. I think each of his students will agree with the opinion that he is the personification of wisdom, intelligence, patience and diligence. Next to him, any person becomes purer, lighter, better, kinder, because these qualities live in him - he "radiates" them unnoticed for him. He never gets tired and never tired of conveying the best human qualities to those around him, being a scientific adviser, a consultant for graduate students and candidates, the head of the department, the rector of the university and many others.

On the day of his birth - the 90th anniversary - I wish Sultan Sartayevich good health and express my heartfelt gratitude for his contribution to the national and world science.