Home News History news The expedition began in Mongolia, and will be completed in Ulytau

The expedition began in Mongolia, and will be completed in Ulytau 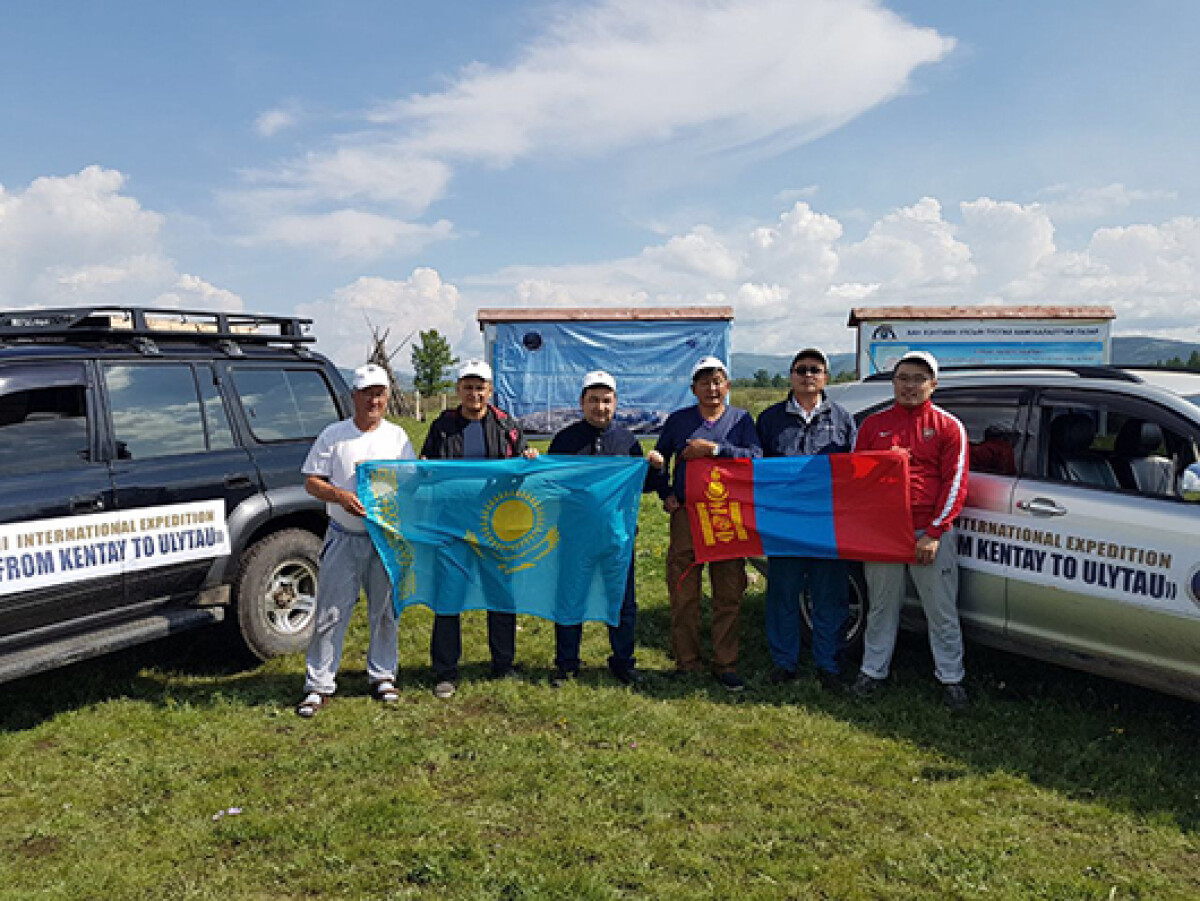 In addition, topical issues on the topics of the Turkic world and the Eurasian nomadic civilization will be discussed.

- The 3rd International Expedition "From Kentay to Ulytau: the revival of historical memory", organized by the International Turkic Academy (TWESCO), brought together Kazakhstan and foreign scientists, researchers and journalists, and began its journey, the e-history.kz website reports. The expedition is conducted in order to implement the program article of President Nursultan Nazarbayev "Spiritual renewal". The team of the expedition headed by Darkhan Kydyrali, the head of the academy, plans to complete the expedition, which began in Ulaanbaatar, in Ulytau.

We remind that the International Turkic Academy organized the III International Expedition "From Kentay to Ulytau: the revival of historical memory", which takes place from August 15 to September 17, 2017 in Mongolia and Kazakhstan. The expedition, begun in the Kentay district of Mongolia, will be completed near the mausoleums of Alasha Khan and Zhoshy Khan in Ulytau. The scientists, researchers and journalists from Turkey, Mongolia, Azerbaijan, Kyrgyzstan, Uzbekistan, Bashkortostan, Tatarstan and Russia take part in the two-day expedition.

The expedition provides for acquaintance of participants with the historical significance of Ulytau and the traditions of continuity of statehood, as well as discussion of topical issues on the topics of the Turkic world and the Eurasian nomadic civilization. It is also expected that the results of archaeological excavations carried out by TWESCO will be presented. It should be noted that Marat Igali, Deputy Chairman of the Board of JSC “QazContent”, takes part in this event.

The news of the expedition can be traced in social networks by hashtags: #KentayUlytau #TWESCO #TwescoExpedition.