THE PRESENT STATE OF THE KAZAKHSTANI ARMY 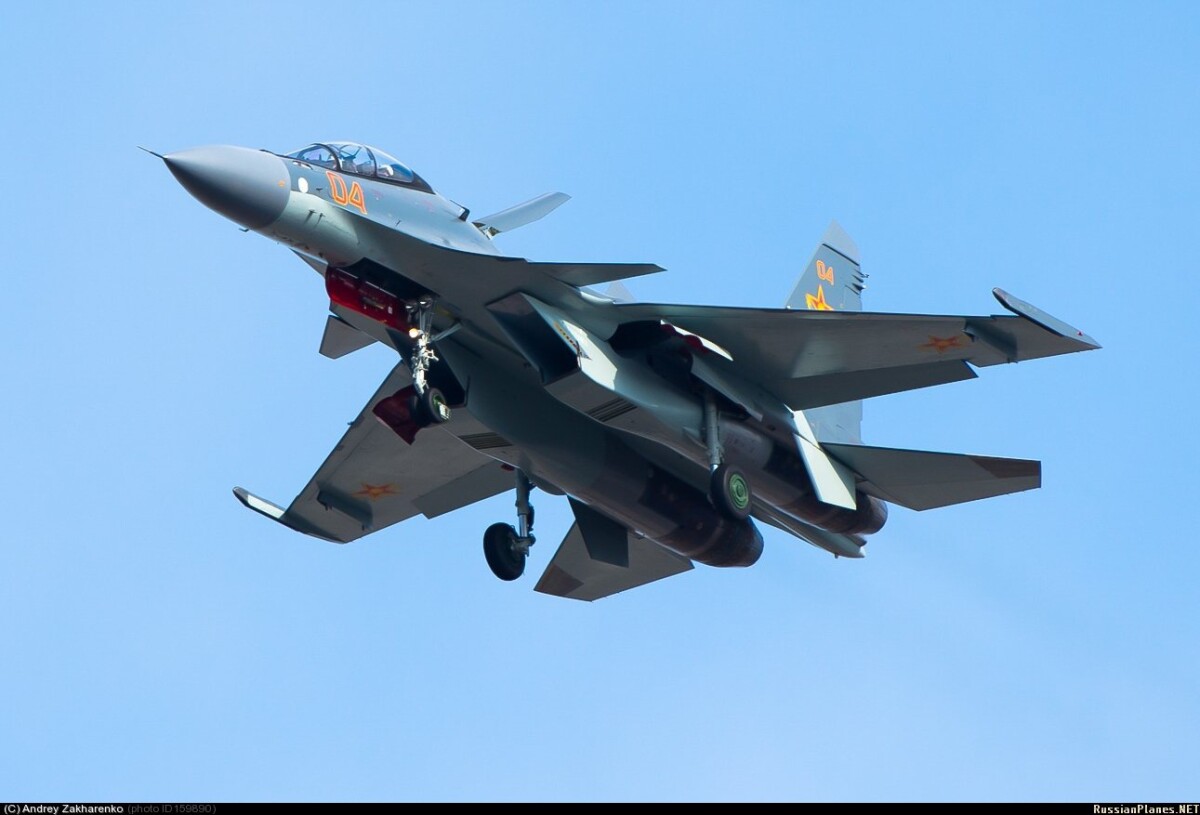 As the Ministry of Defense of the RK informs, now there is a phased implementation of the Strategy for the Development of the Armed Forces of the Republic of Kazakhstan to 2020

The number of units of combat support and the purchase of modern weapons and military equipment has been increased. Only in 2016 were created 10 logistics bases and 7 reconnaissance regiments, which included up to 77 separate special purpose troops.

In 2017, was purchased modern means of NBC protection for 3 billion KZT such as:

Means of protection of skin of filtering type

Complex of sanitary treatment of personnel

A set of portable spectrometers

The number of squadrons at air bases has been increased and new aviation equipment (airplanes, helicopters and UAVs) has been purchased.

8 units of MI-171Sh and MI-35 helicopters were purchased; by 2020 it is planned to buy another 52 units of MI-171Sh, MI-28, MI-35 and MI-17 helicopters intended to support the Land Forces, destroy the enemy's manpower, armored vehicles, reinforced firing points and other mobile and fixed targets, fire support for the landing, escorting military columns, patrolling, search and rescue and reconnaissance operations, thus completing the replacement of obsolete MI-24 helicopters.

As part of the construction of a unified air defense system of the CIS member states, the number of divisions armed with a modern S-300PS anti-aircraft missile system has been additionally increased to 10. 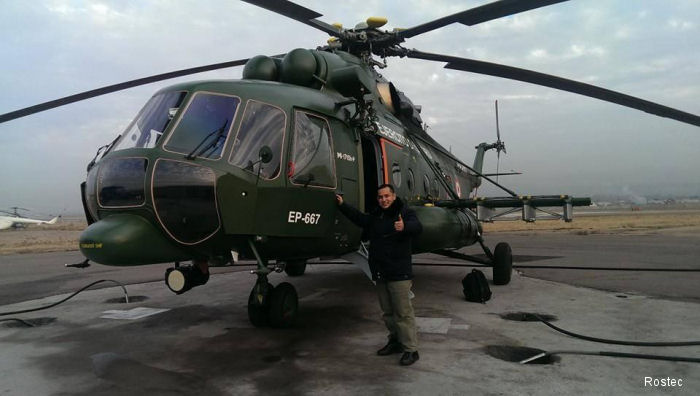 The number of combat units has been increased and new warships launched.

By 2020, it is planned to increase the number of warships.

This year the minesweeper "Alatau", the rocket and artillery ship "Mangystau" were put into operation, and another five missile ships are planned to be delivered by 2020.

At present, the Kazakhstan sector of the Caspian Sea is reliably guarded by domestic production ships, such as “Kazakhstan”, “Saryarka” and “Oral”, in conjunction with the Coast Guard units of the Kazakhstan Border Guard Service. 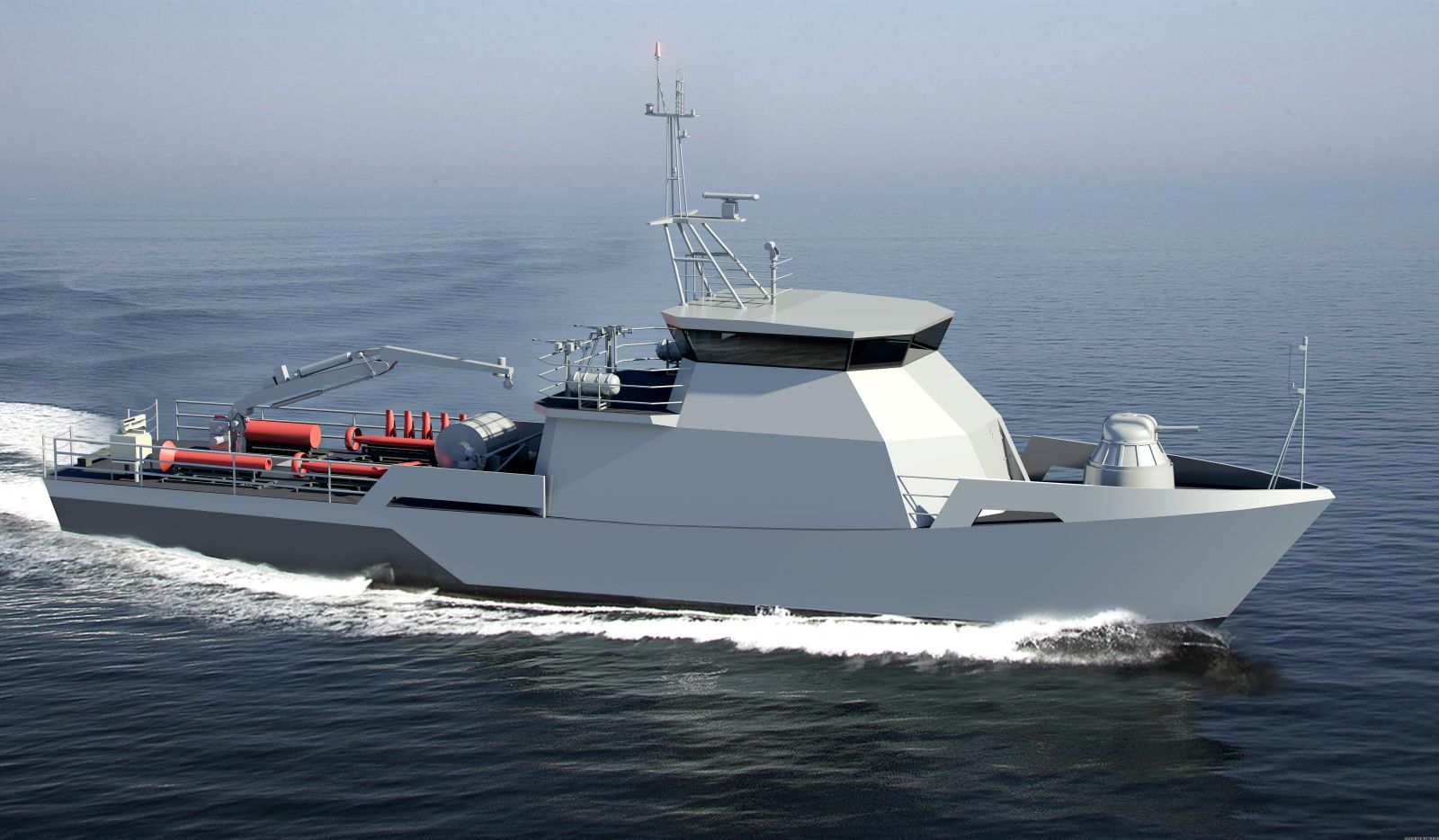 In order to improve the country's defense capacity, the Defense Ministry formed a unit of the Center for Military Space Programs on the basis of the National Space Center of Astana.

It allows not only monitoring the situation, but also in real time to ensure the management of the entire military organization of the state.

Thanks to the implemented activities of the military sector of the Earth remote sensing space system, the Armed Forces of Kazakhstan became able to:

The Center has deployed combat duty, which allows us to prepare well-founded comprehensively worked out proposals for taking a decision by the country's leadership in real time, to respond to all crisis situations in the world and the region.

The technical basis of the Center is steadily developing, so the military forces of Russia noted that the Center for Military Space Programs is a solid foundation for the future of Kazakhstan's military space forces.

One of the most important areas of increasing the combat capabilities of the Armed Forces is their rearmament with modern military equipment.

A total of 10 units of unmanned aerial vehicles were formed.

Since 2015, the Kazakh military began to purchase multi-purpose unmanned aerial vehicles "Wing Loong" of Chinese production. According to official data, the UAV "Wing Loong" can take on board a payload weighing up to 100 kg. These can be containers with special equipment or weapons of some types. For suspension of weapons, the UAV has two pylons with beam holders, located under the center wing. It is alleged that the UAV can carry a different controlled armament of the corresponding mass.

In the current year, a series of works on the acceptance of these devices has been completed.

Based on the results of the expert group's work, it was decided to strengthen the fleet of unmanned aerial vehicles, by 2020 it is planned to purchase 20 more Wing Loong reconnaissance and strike complexes with further dislocation at the airfields of Aktau, Atyrau, Kyzylorda and Jetigen.

The newly formed Ministry of Defense and Aerospace Industries of the country, within the framework of the implementation of priority directions for the introduction of new production technologies at the domestic defense complex, signed agreements on long-term cooperation with the German Concern “Rheinmetall”, Russian companies: OJSC “Concern Almaz-Antey”, research and production corporation “Irkut”, Belarusian OJSC “588 ARZ”, Ukrainian Concern “SE Antonov” and Israeli Company “Elbit Systems”.

In this regard, the Kazakhstani military-industrial complex has already successfully implemented the following production projects:

Maintenance of aircraft and UAV assembly;

Assembly of engines for armored vehicles

The solution of such an important state task is subject to another promising project, which is being implemented in Astana. It is a factory for the production of armored cars - Arlan, Nomad and Barys. Similar machines are already in the arsenal of a number of other countries. The launch of the plant was yet another sure step by Kazakhstan in the direction of differentiating the potential of its defense-industrial complex and raising the level of military-technical security. As for the joint venture itself, the armored car is one of the best in its class, has very good characteristics and in terms of such parameters as mine protection exceeds all existing analogues.

The release of such equipment is a new stage in the process of forming an independent Kazakhstani defense-industrial complex, taking into account the current trends in the development of armaments.

The planned production capacities of the plant, to which the company will be released by 2018, are 120 units per year, but if necessary, increase it to 500 units per year.

Summarizing, it can be noted that for Kazakhstan in difficult conditions a robust safety mechanism has become an industrial-innovative way of development that allows developing the country's defense-industrial complex.