“The Golden Man” was found in Berel burial mount 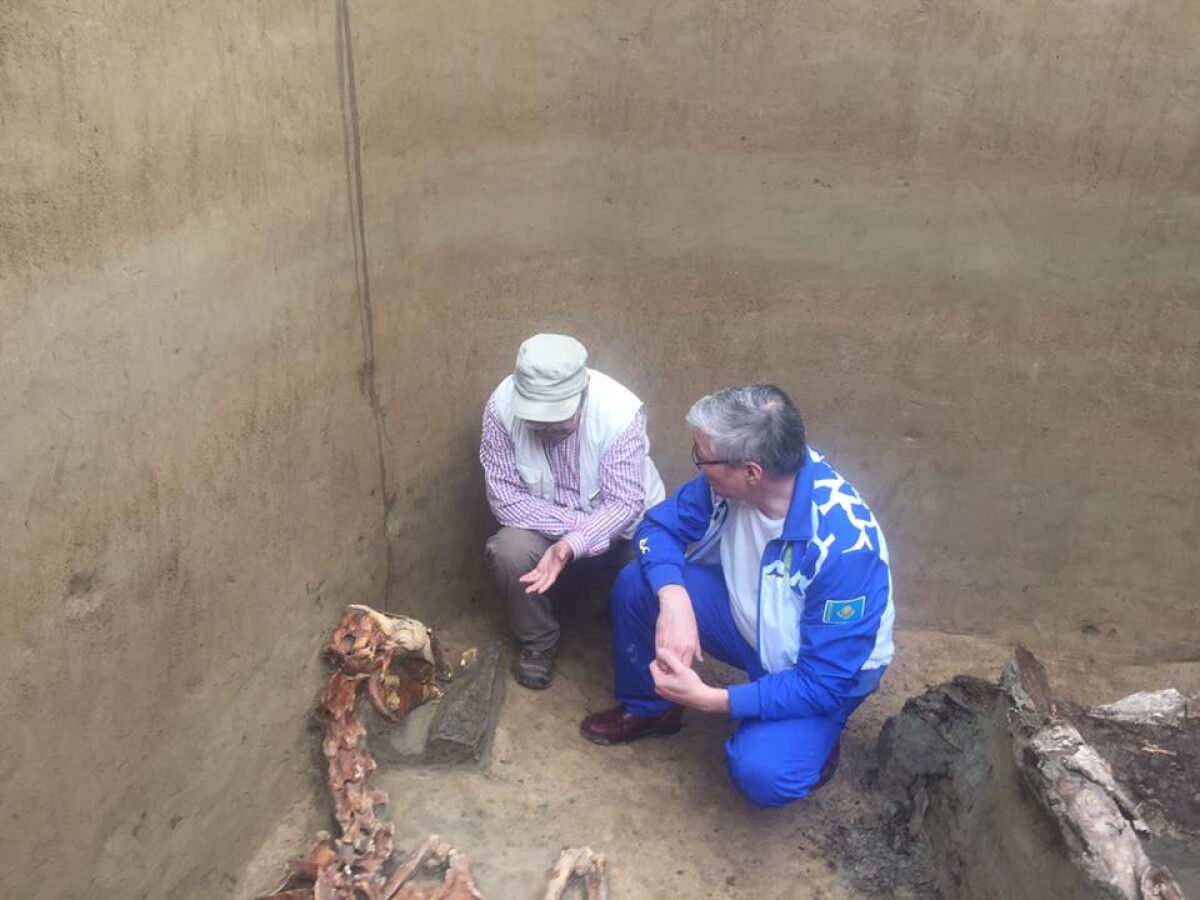 In the near future, works will start on the study of "The Golden Man", found in the Berel burial mount

Another "The Golden Man" was found on the territory of Kazakhstan. According to the National Digital History portal, Berik Abdigaliuly, who shared this good news on his Facebook page, is currently in the East Kazakhstan region in order to prepare a sacred map of Kazakhstan. 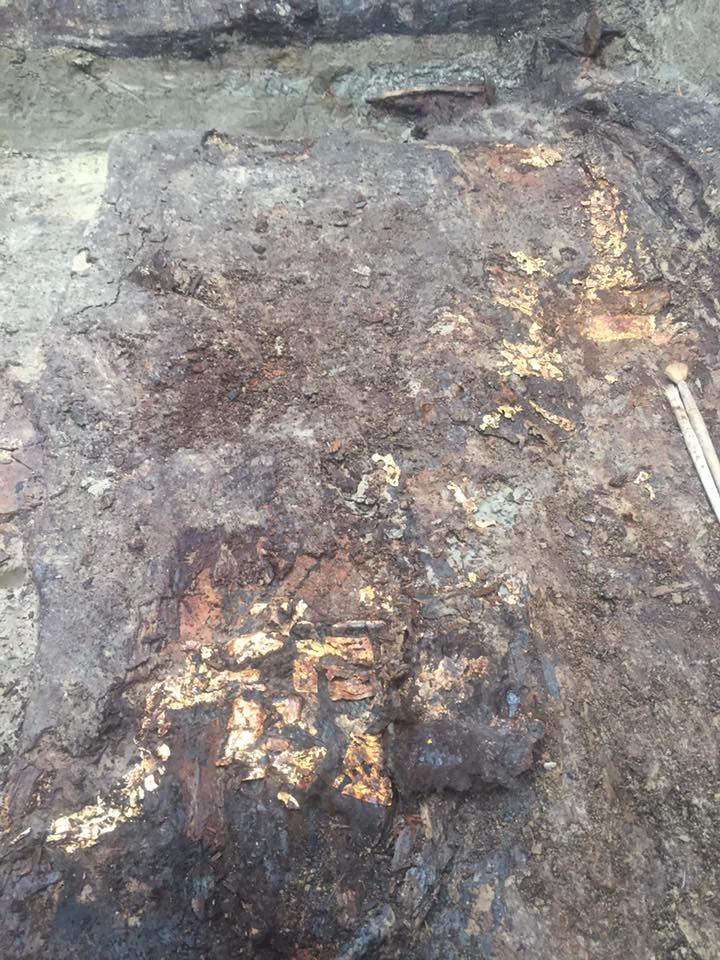 "Suyinshi, my brothers! Another valuable relic from the depths of centuries! The expedition led by Professor Zeynolla Samashev as a result of excavations in the burial mount of Berel near the Altay Mountains found another Golden Man. "As part of the Sacred Kazakhstan program, I went on a business trip to Eastern Kazakhstan, and witnessed this news," says Berik Abdigaliuly, a well-known politician, historian and head of the Research Center. 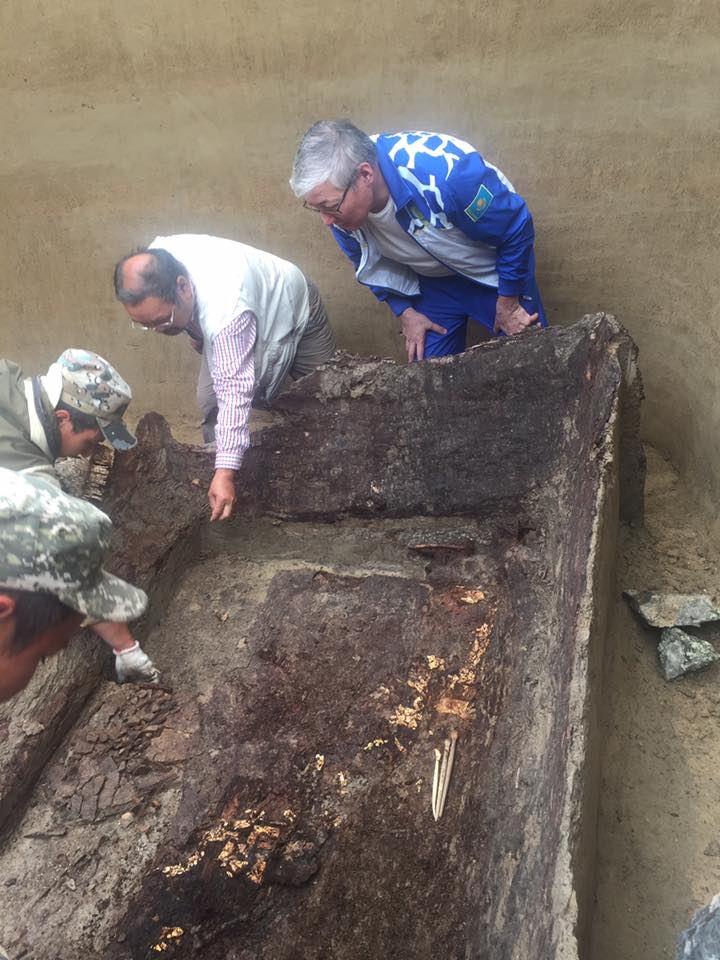 In the near future, works will begin on the study of "The Golden Man" found.