Expedition “In the footsteps of our ancestors” returned to the country 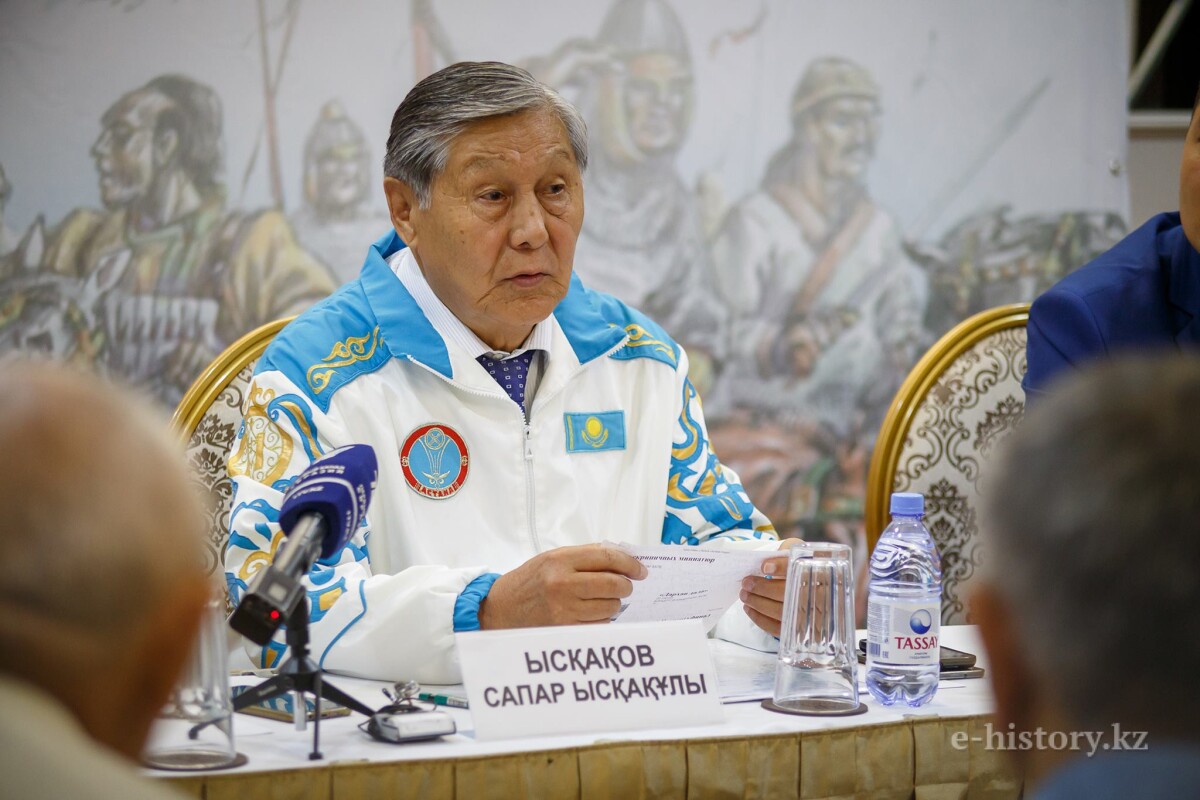 Georgians and Azerbaijanis could have come from the Kipchaks, new pages of history will open about 100 kg of books brought from Europe, a map of medieval Kazakhstan was found in the Old World

They traveled more than 20 000 km, of which 15 000 km off-road. Thus, the scientific expedition "In the footsteps of our ancestors" contributed to the rapprochement of interethnic communication with people of different nationalities, popularization and preservation of the identity of the national culture, language and history. 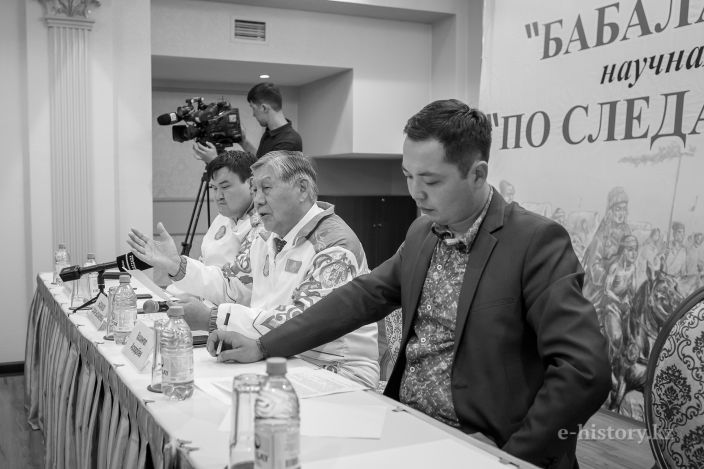 Later, a series of documentary films will be released, which will show where our ancestors lived and left their mark on the history and culture of these countries; interview with famous historians and researchers. The film will expand the representation of peoples about each other, show our common history and culture, which we can be proud of and will allow us to learn more about our ancestors. 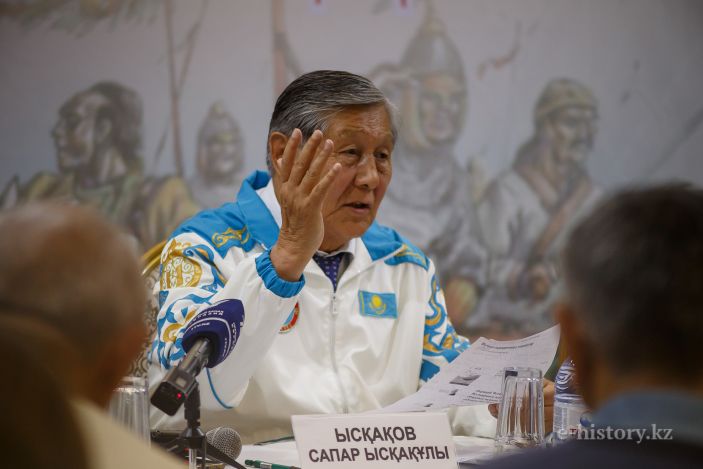 - In 2015, in the year of celebrating the 550th anniversary of the Kazakh Khanate, I personally took up the project of the Head of State "Spiritual Renewal", and I had an idea. I began to worry about not only thinking about the anniversary of the country, but also getting down to the deep study of the roots of our history, and these thoughts led me to the expedition “In the footsteps of our ancestors”.

The goal is to find unexplored pages of our history, to explore them and present them to the people. As you can see, the expedition that began in May ended well and returned to the country. If we talk about the work of the expedition, we can say that we managed to bring a lot of works and valuable materials. In addition, I would like to say that in the framework of this expedition we are planning to hold an international scientific conference this autumn. Besides this, we plan to open a research center for studying medieval Desht-i-Kipchak; the goal is to determine the scope of the Kipchak Khanate that inhabited the territory from Altay to the Danube. 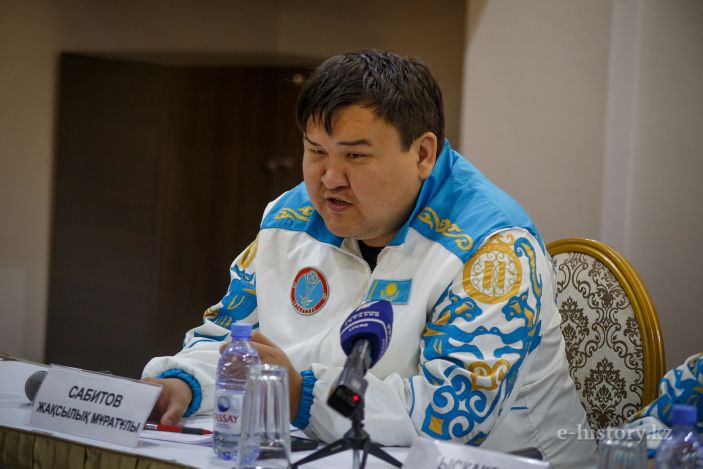 - The goal of our expedition is not only visiting the cities of the world, finding historical relics, but also conducting scientific research. On the one hand, we collected DNA, explored the peoples who were on our research path. As for DNA, there are two things that surprised us. For example, there is a part of the people of Western Ukrainians towards Moldavia, which belong to the haplogroup R1B1A1, that is, which is also found among the Kipchaks (Polovtsy); we can say that they are the descendants of the Polovtsy. Now they are Ukrainians, but they have Kipchak roots. We also took DNA from Ukrainians and learn the depth of this relationship. Also, through dialogue with Karachay and Balkar scientists, we learned that some of the Karachays and Balkarians are also related to this haplogroup R1B1A1 originating from the descendants of the Kipchaks. To accurately answer these questions, we sent samples to the United States for a special study; the results will be ready in October-November of this year. We also managed to collect about 100 kilograms of books. It was very difficult to carry them; some of them will be brought to Astana later. Books on history will enrich our history.

I want to say, we know that a large Azerbaijani minority resides in Georgia, which makes up 5-10% of the population. This area is called Borshaly. We visited the Borshaly district of Georgia, and according to local residents and according to our assumptions they have Kipchak roots. Borshaly probably comes from the Borshagly family. 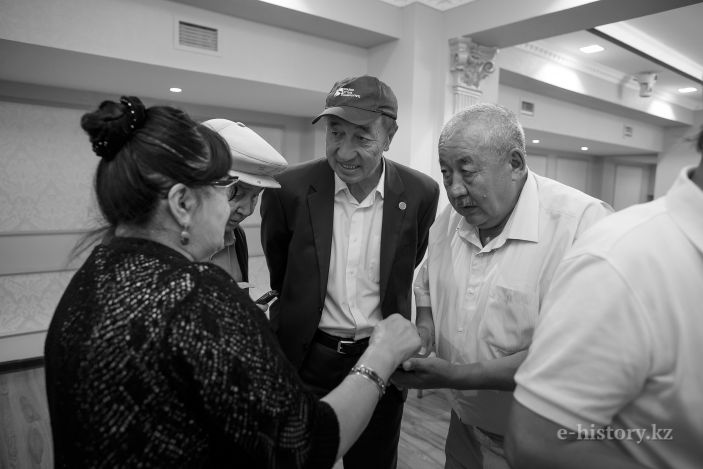 But I want to note that the last point of all assumptions will be put by the result of the research, in turn it will take some time, at the end of the year we will certainly acquaint you with the results of the research.