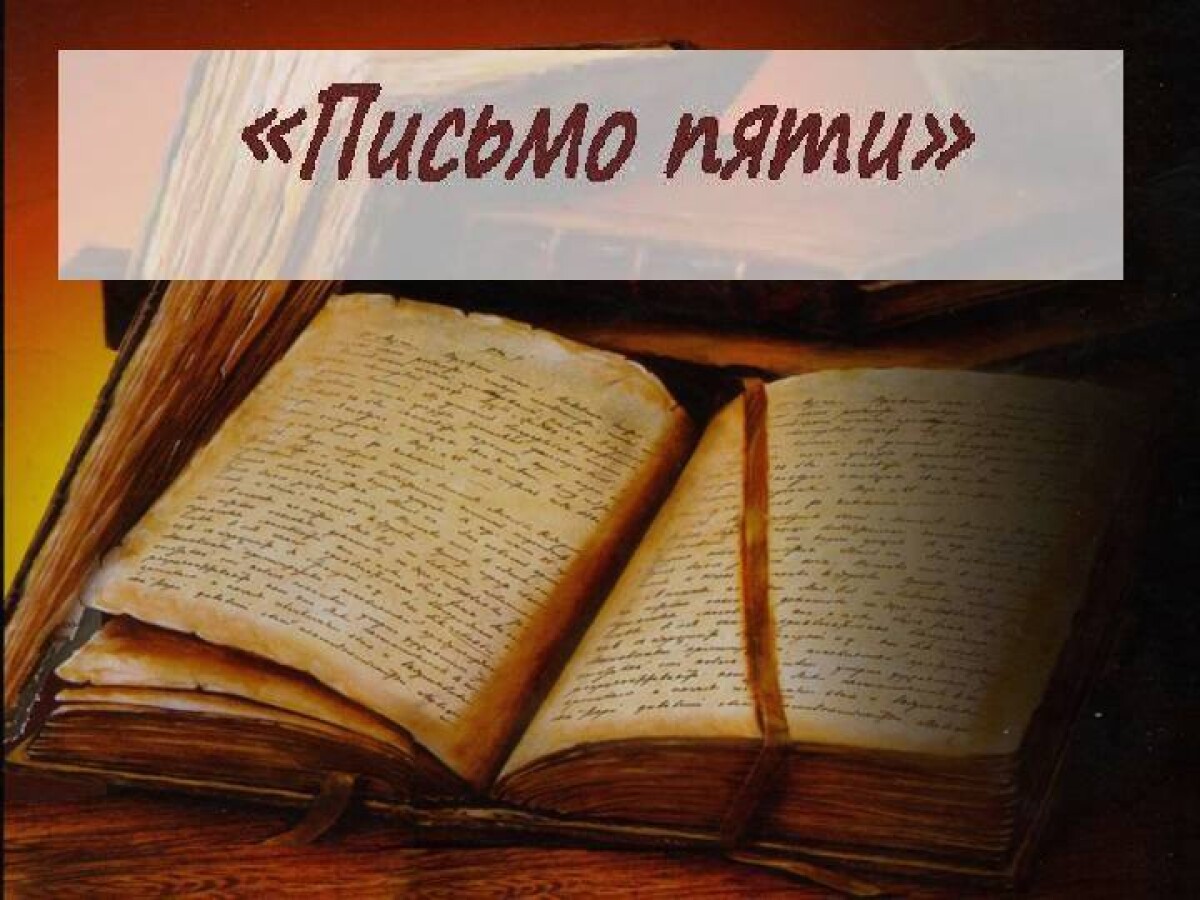 The Kazakh intelligentsia wrote a letter to Moscow in which they accused F. Goloshchekin that his actions doomed people to starvation

Repression and famine caused a massive outflow of population. More than one million Kazakhs migrated beyond the republic, of which 616,000 migrated irrevocably and 414,000 subsequently returned to Kazakhstan. As of January 1, 1933, there were only 4.5 million head of cattle in the republic, whereas on the eve of collectivization there were 40.5 million heads.

About the famine, the causes of the disaster in July 1932 to the All-Union Communist Party (b), a group of figures of the republic wrote to F. Goloshchekin personally: writer Gabit Musrepov, head of the Kazakh state publishing house Mansur Gataulin, deputy pro-rector of the Komvuz Mutash Davletgaliyev, pro-rector of the same educational institution Yembergen Altynbekov and the head of the energy sector of the State Planning Committee of the KASSR Kadyr Kuanyshev.

Not only individual officials, representatives of the Kazakh intellectual elite wrote letters to Moscow and government agencies, but ordinary people, most of the apparent supporters of this view were victims of persecution. Goloshchekin's power was strengthened, in his speeches and reports he in every possible way "exposed" those who had a different point of view of political and economic events held in the republic.

The so-called "Letter of Five" by prominent Kazakh cultural figures occupies a special place in the history of Kazakhstan. The letter noted: the violation of Lenin's principle of voluntariness, ignoring the features of the village, the elimination of the middle peasants with the rich. They also accused Goloshchekin of distorting the general line of the party in carrying out collectivization, destroying the population's incentives to develop livestock, which gave rise to aversion to cattle breeding.

All the authors of the letter were members of the Communist Party. In view of this circumstance, the letter was accompanied by a short note explaining the motivation of the step taken: "The submitters of these questions are not in any way "offended" people, and we are not people who are thirsting for a career. Our only goal is to help the socialist construction in Kazakhstan, pointing out some serious breakthroughs, putting the issues that concern us directly in a Bolshevik way before Regional Committee within the framework of party democracy and in self-criticism, which is our party's main weapon. Therefore, we are sure that you will answer our questions, referring to them, as to the proposals coming from healthy comrades of the average party activists who are not connected in any way with the names of others, in particular, "big" people."

Unfortunately, gloomy forebodings were justified. Speech of the creative intelligentsia was perceived as a nationalistic manifestation of the rich moods. The authors of the letter were accused of national deviation, of protecting the interests of the population. They were threatened with expulsion from the party and bringing to criminal responsibility. The power of psychological pressure, which was experienced by the authors of the letter, was for them a serious test.

On July 5, 1932, at a joint meeting of the Regional Committee Bureau and the Territorial Control Commission, their "sin" was released, and the letter was evaluated as follows: "... the total concealment of all achievements of the socialist reorganization of Kazakhstan and the achievements of national policy, the protrusion of only negative points, and criticism of Regional Committee activity." It should be noted that this letter was not the first document with the SOS signal received by the authorities, but this was the first letter from the Communists, not ordinary, but having a significant social status. This letter was followed by others. It is difficult to affirm unequivocally the influence of such documents on the personnel policy of the Central Committee of the All-Union Party (b), but the fact is that in January 1933, F. Goloshchekin, whose name is connected with extremes in the transformation of Kazakhstan's agriculture, was recalled from the republic.

The letter of Turar Ryskulov, a Soviet statesman in Central Asia, who was shot at 44 years, strikes with courage.

In March 1933, T. Ryskulov wrote a letter to Stalin about this: "I ask you to read this note and intervene in this matter and thereby save the lives of many people doomed to starvation."

The letter contains data on the scale of the tragedies: in 1930, 1,012,500 people lived in Aktyubinsk region, in 1932 there were 725,800 people left (or 7%); in Kyzylorda region 15-20% of the population remained; in Balkhash region there were 60 thousand people, 12 thousand people migrated, 32 thousand died, only 12 thousand remained. The scale of the tragedy was so great that the famine of 1930-1932 went down in history as the years of the "great jute", the greatest tragedy of the Kazakh people.